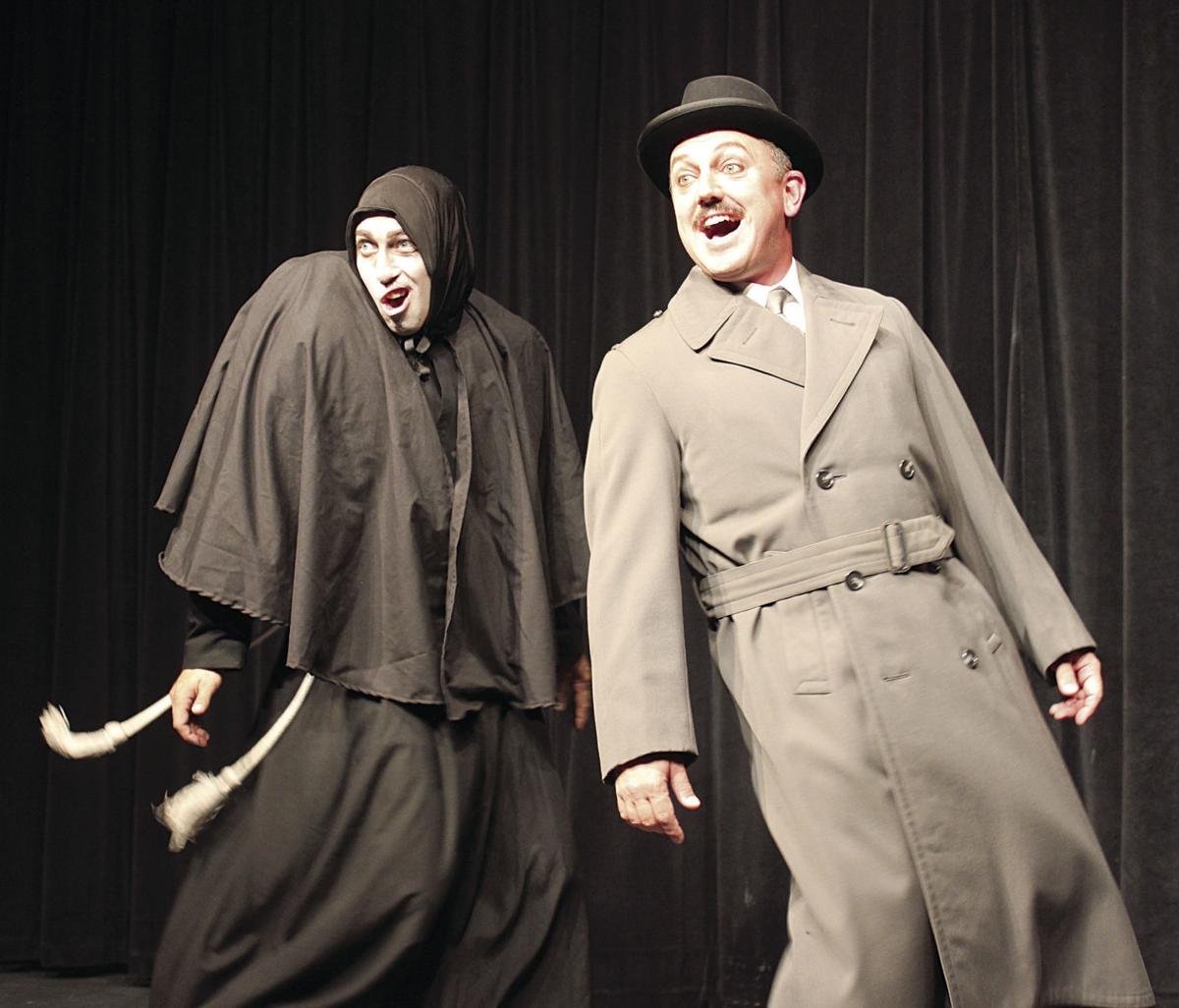 In the wake of the COVID-19 pandemic, Anacortes Community Theatre (ACT) is reorganizing its season.

Limits on gatherings and worries about public safety shifted most of the theater’s season to next year, including “High School Musical,” which was just weeks away from opening when theaters around the country closed their doors.

The theater replaced each of the previously scheduled shows with new ones, with smaller casts and that can be presented virtually if needed.

“Although we plan to perform and film these productions on our main stage, our current plan is to stream all performances until it is safe to open our doors to a live audience,” the ACT Board of Directors wrote on the theater’s website.

Other theater organizations in the region — a busy industry that includes Shakespeare Northwest, META Performing Arts, Pacific Northwest Opera and others — have also had their schedules drastically altered since Washington state cancelled gatherings of more than 50 people in March.

For ACT, the first affected production is “Shooting Star” by Jack Neary, which is already scheduled to be recorded and presented virtually June 5-27. The show features two former college sweethearts who have an unexpected reunion when they are snowed in at the same airport overnight.

Then, it’s “Thank you, 10!” a night of eight original 10-minute plays written by area playwrights. That show is scheduled for July 31-Aug. 22.

From Aug. 28-Sept. 19 is “Jerry Finnegan’s Sister,” written by Jack Neary. The show features Brian Dowd, who has spent 10 years wrestling some unrequited feelings for Jerry Finnegan’s sister, who lives next door. When he hears she is getting married, he knows he needs to speak up or lose her forever.

“A Night Out,” is Sept. 25-Oct. 24 and is a music revue featuring favorite tunes presented by area actors.

“A Christmas Carol,” scheduled for Nov. 27-Dec. 19, is a 1940s live radio show brings the tale of Ebenezer Scrooge through a cast of voice actors and sound effect technicians.

Tickets to each show are $20 a person. Information can be found at acttheatre.com.

The theater is offering other virtual options for its patrons.

It is hosting some virtual classes through its Class ACT program for the performing arts. The classes give young people the chance to try out some new skills from their own home.

The Anacortes Community Theatre Facebook page is also home to a popular Quarantine Theater series. The theater is posting videos of songs, funny scenes and monologues created by actors from Anacortes and all over the greater Skagit Valley region and Bellingham.