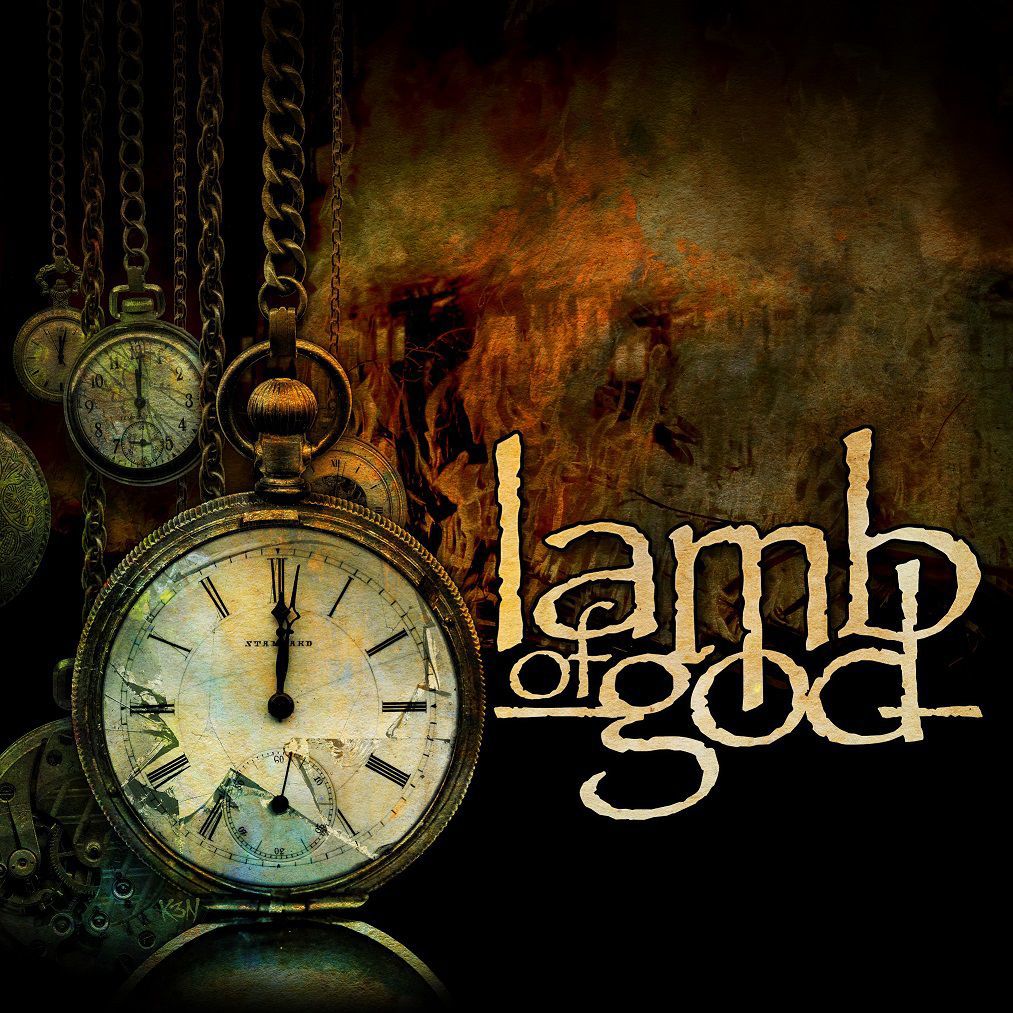 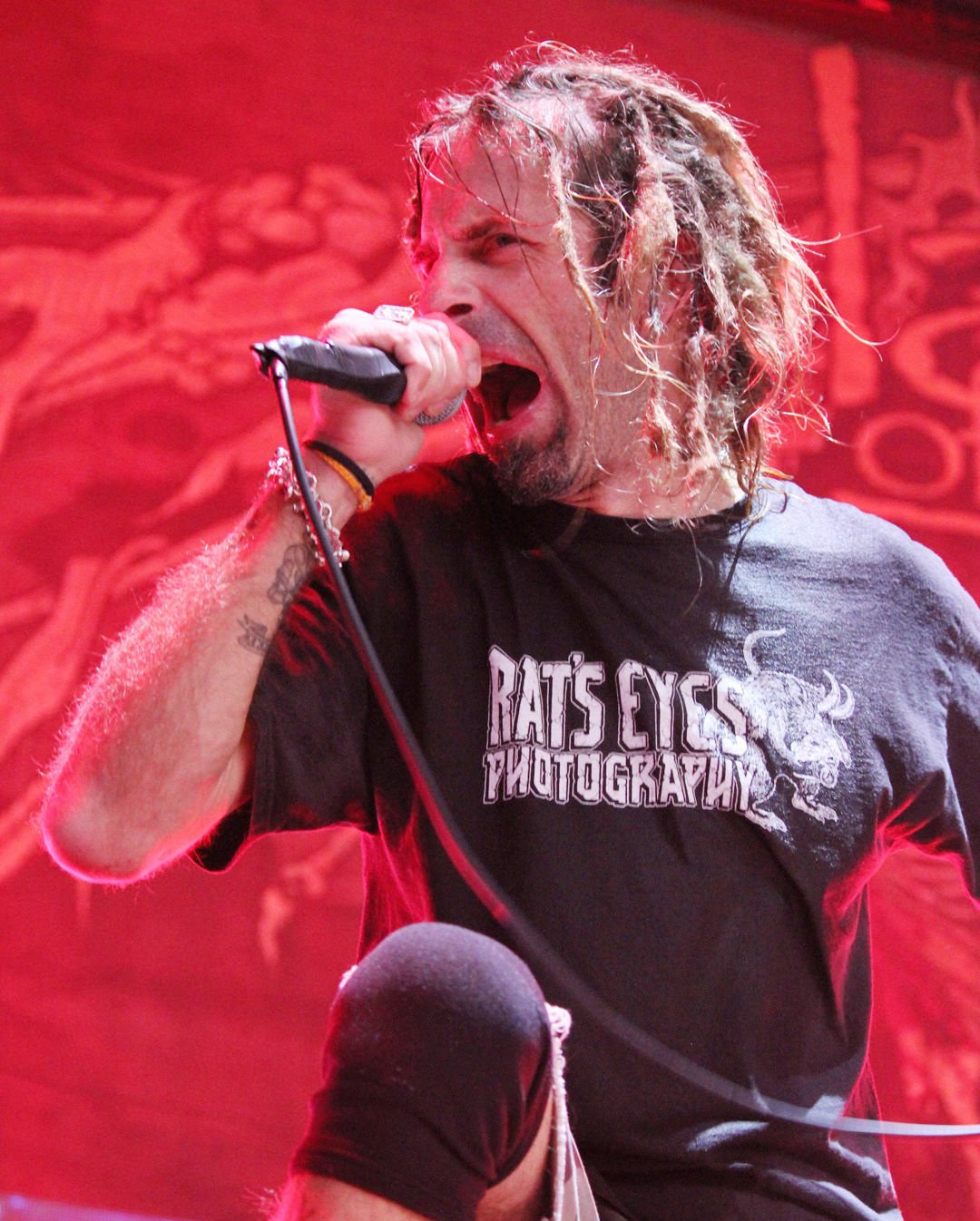 There’s no doubt that the formula Lamb of God has followed for more than 20 years has been brutally effective.

The Richmond, Virginia, heavy metal juggernaut continues to slam with a practiced vengeance on its self-titled album, which withstood some delays but will have its official release on Friday, June 19.

It’s the first studio recording for the legendary band in five years, and not surprisingly, it’s well worth the wait.

The highlights are many — “Bloodshot Eyes,” “Gears” and “On the Hook” lead the way, and “Routes” is a warp-speed crushfest that features a guest appearance by Testament vocalist Chuck Billy (in addition, Hatebreed vocalist Jamey Jasta shreds a couple of choruses of “Poison Dream.”

Midway through the band’s third decade, singer Randy Blythe is still a snarling, spitting marvel, and guitarists Mark Morton and Willie Adler set the standard — again — for a dual-guitar attack.

Drummer Art Cruz, who stepped behind the kit in 2018 to replace Chris Adler, is not as chops-heavy as his predecessor — very few have been able to keep up with Adler in that regard — but there’s a sense of renewed energy on this album that some found lacking in the band’s last couple of efforts.

“Lamb of God” combines crushing and thoughtful in a manner that most bands would never attempt. It’s that good.

Power Trip earned a good measure of notoriety a few years ago with “Nightmare Logic,” a high-octane blast of Texas thrash metal that gleefully employed some elements of crossover punk.

“Nightmare Logic” caught fire in a big way, as it presented a band that had been slugging it on the road for several years, and was finally earning some overdue recognition. In the ensuing year, if there was a notable multi-band tour, chances are Power Trip was on the bill.

Now, the hard-throwing quartet presents a document of the band being in its more comfortable element with “Live in Seattle 05.28.2018,” an 11-song, 43-minute workout that’s about as relentless as the term implies.

From “Soul Sacrifice” to “Executioner’s Tax (Swing of the Axe)” to “Manifest Decimation,” the energy and the fury never let up. It’s one of the sweatiest records you’ll ever hear.

As a bonus, the mix — by the band’s front-of-house engineer Zachary Rippy — is remarkable for its clarity and sheer punishing impact. If there was downside to “Nightmare Logic,” it’s that Riley Gale’s vocals were a bit heavily washed in reverb. That element has been thankfully cleaned up, and Power Trip is one of those bands that sounds much better live — even in an inconsistent setting like YouTube — than it does on its studio recordings.