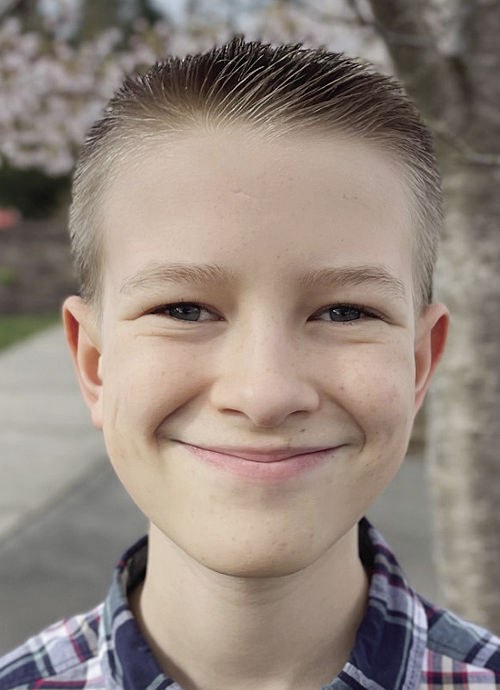 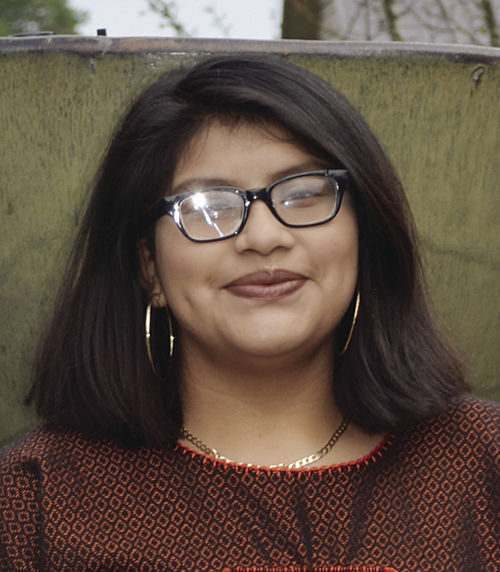 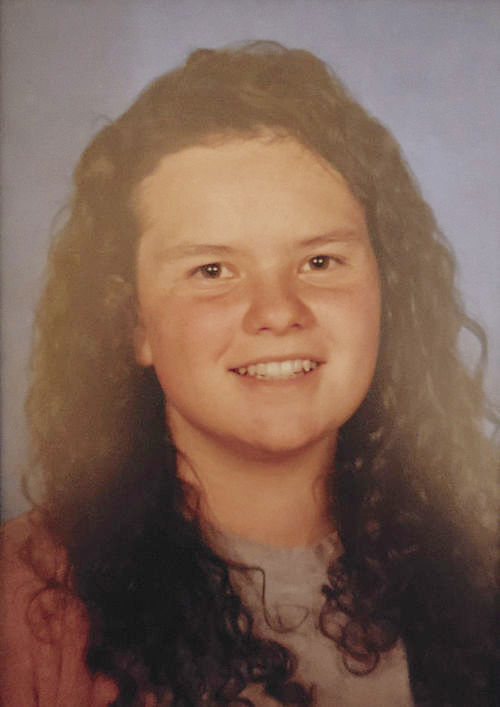 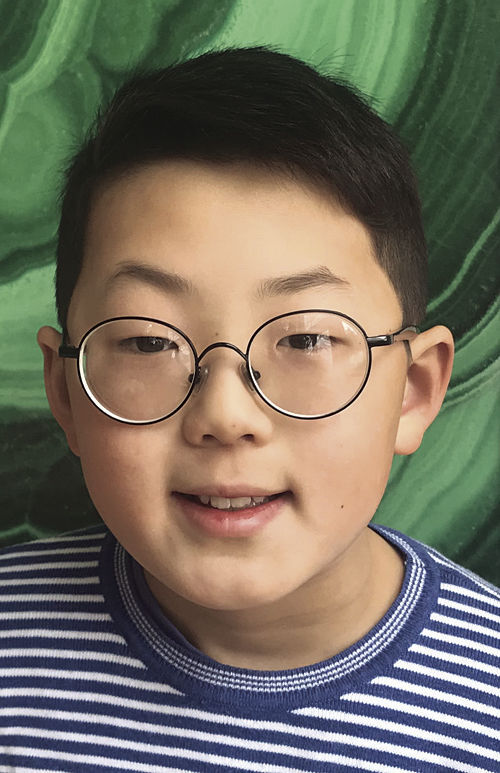 The Washington State Music Teachers Association has announced the top two Skagit County finalists in the 2021 Conference Recital Competition held on March 14 at St. Paul’s Episcopal Church in Mount Vernon, according to a news release.

Top honor went to Jens Otterness, the son of Kip and Danae Otterness of Mount Vernon. Jens will advance to a Virtual State Convention Recital on June 17-19, where he will perform a Chopin Nocturne in E Major, Op. 62, No. 2.

Second place went to Alexa Garcia, the daughter of Rufina Jimenez and Isaac Garcia. Alexa will advance to a Virtual District Recital representing seven counties. She will perform a set of three Scriabin Preludes, No. 4, No. 5, and No. 6.

The four are students of Sue VanNortwick. The judge was Professor Gabe Manalac from Western Washington University.