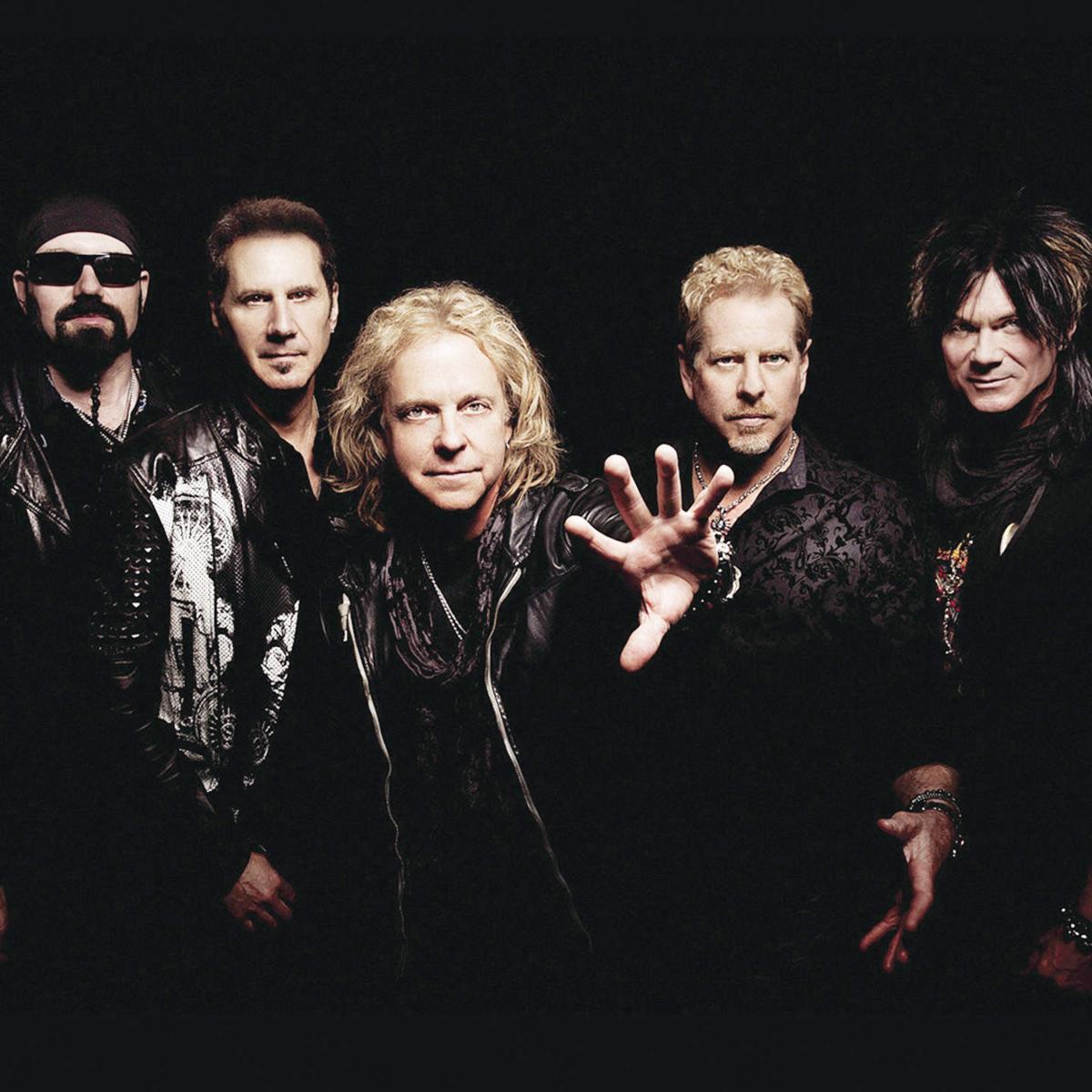 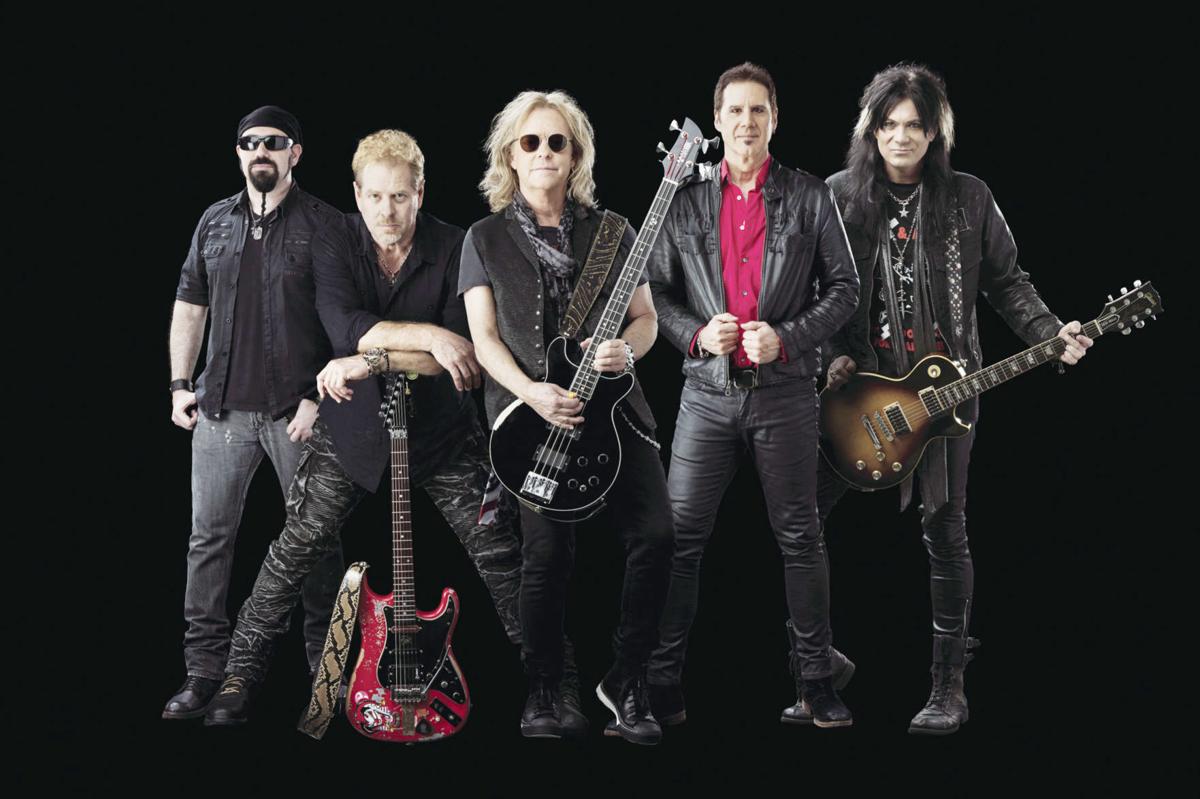 On Friday and Saturday the band will be tearing down the house with hits like “When You Close Your Eyes,” “Don’t Tell Me You Love Me” and “(You Can Still) Rock in America.”

The Bay-area band formed in the late 1970s, hitting the charts during the 1980s with songs like “Sister Christian.” The band has sold more than 17 million albums worldwide and played more than 3,500 live performances.

The core members of the band include vocalist/bassist Jack Blades, drummer/vocalist Kelly Keagy and guitarist Brad Willis. Night Ranger’s radio-friendly mix of power ballads and dual-guitar wizardry (by Willis and Jeff Watson) earned them impressive sales and radio airplay in the ’80s.

Willis, one of the earliest guitarists to heavily employ a locking vibrato system — thereby joining the whammy bar ‘dive bomb’ phenomenon made famous by Eddie Van Halen — first came to prominence when he joined Ozzy Osbourne’s band in 1982, after the singer’s legendary guitarist, Randy Rhoads, died in an airplane accident.

While with Osbourne, Willis recorded “Speak of the Devil,” consisting primarily of songs Osbourne first sang with Black Sabbath.

Night Ranger’s music has been featured in many of pop culture’s biggest television hits like “Parks & Recreation,” “The Unbreakable Kimmy Schmidt,” and “Grey’s Anatomy,” according to the band’s website. Several of the band’s songs have appeared in movies such as “Boogie Nights,” “Sixteen Candles,” “The Secret of my Success” and “Out of Bounds” as well.

“The band is proof that powerful songs, plus accomplished musicians is the perfect formula for continued success,” the website says.