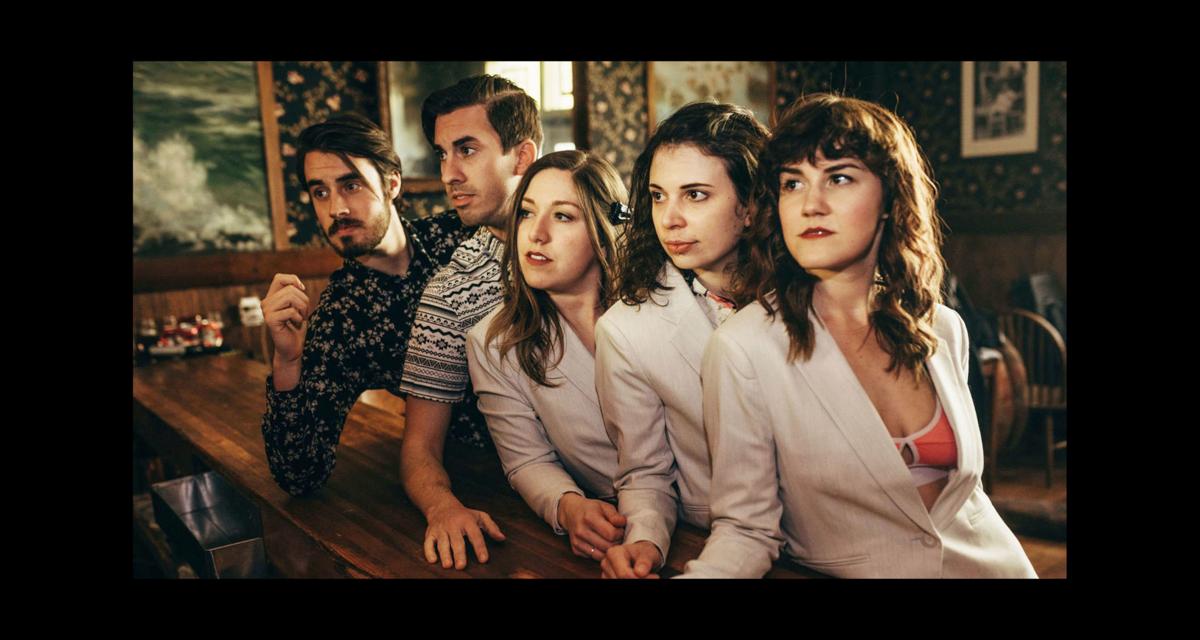 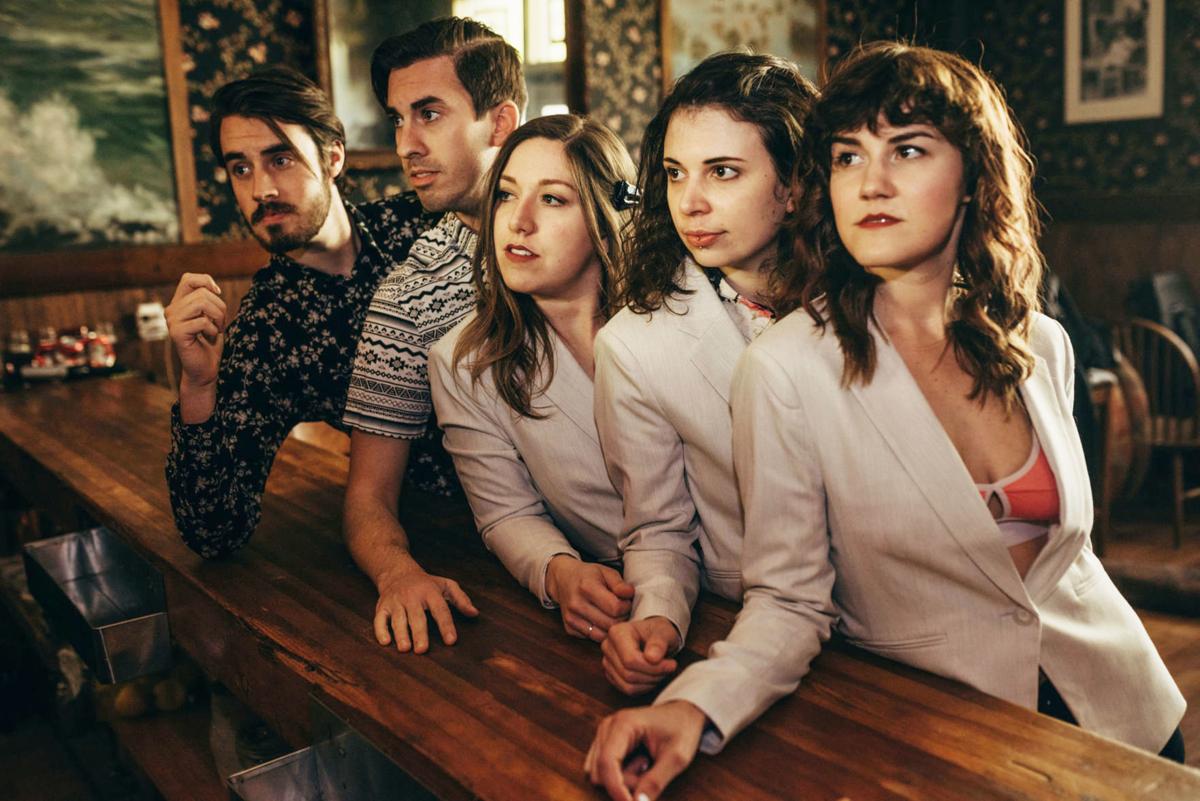 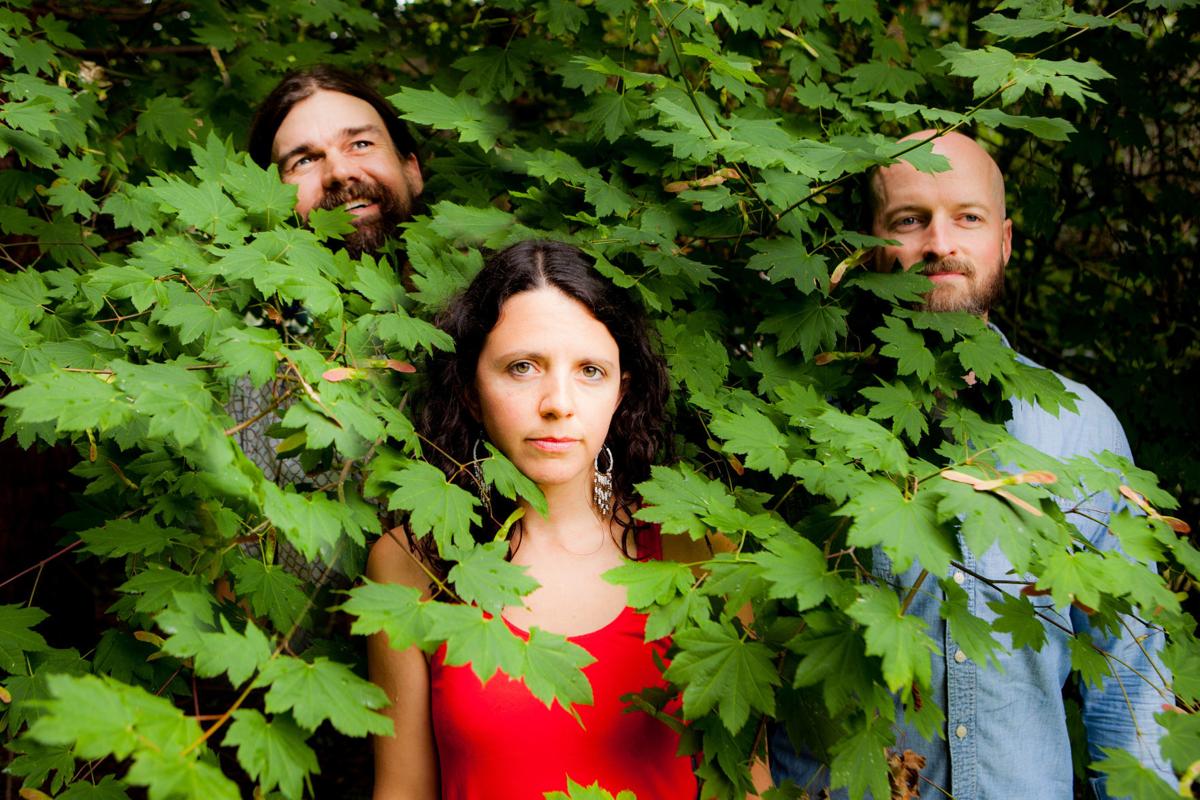 MOUNT VERNON — Now in its fifth year, WinterStock 2020 at the Lincoln Theatre will bring back a show veteran in an evening of music and celebration on Valentine’s Day.

Kuinka, which performed at the first WinterStock, returns to headline the winter musical performance, which will also feature Sway Wild. Both bands are Pacific Northwest stalwarts.

Kuinka is made up of Nathan Hamer, Zach Hamer, Michelle Nuño, Jillian Walker and Miranda Zickler.

The Seattle-based band’s music busts out of genres, but has caught the attention of outlets as diverse as NPR and The Stranger, which wrote, “Seraphic vocals bookended by ukulele, cello, and heavy percussion will leave you feeling giddy and glad to be alive.”

Songwriters Mandy Fer and Dave McGraw — both from the San Juan Islands — are joined by bassist Thom Lord and have toured around the world with a sound that blends pop, folk and funk.

Fer has drawn praise for her skills on the electric guitar and like the other band on the bill, Sway Wild has drawn notice from national publications.

WinterStock has become such an established event it was voted Best Skagit Music Festival by Cascadia Weekly readers two years ago.

A trio of Pacific Northwest breweries and cider producers will be on hand for the festivities this year: Bellingham’s Stemma Brewing; Bellingham Cider Company and Fremont Brewing Company of Seattle.