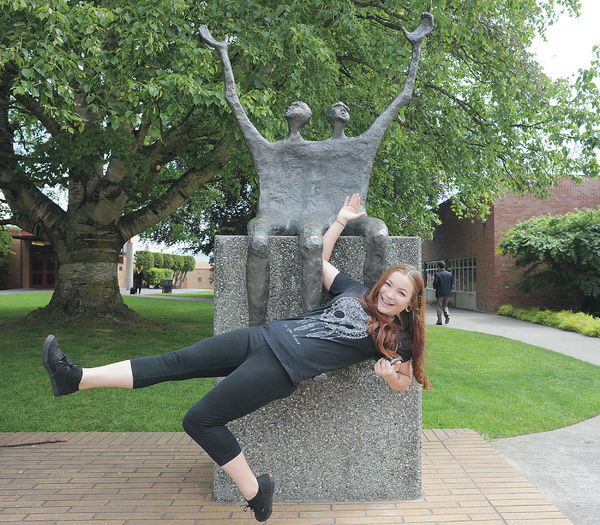 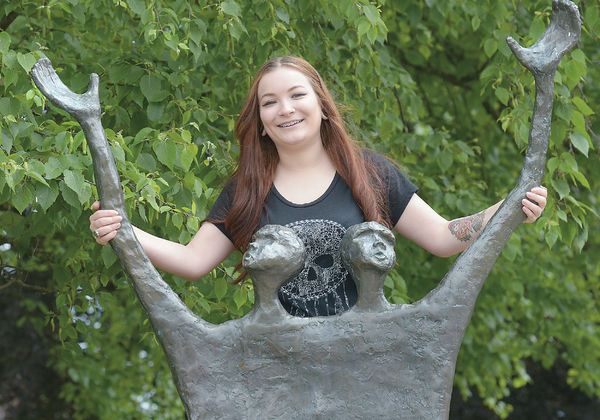 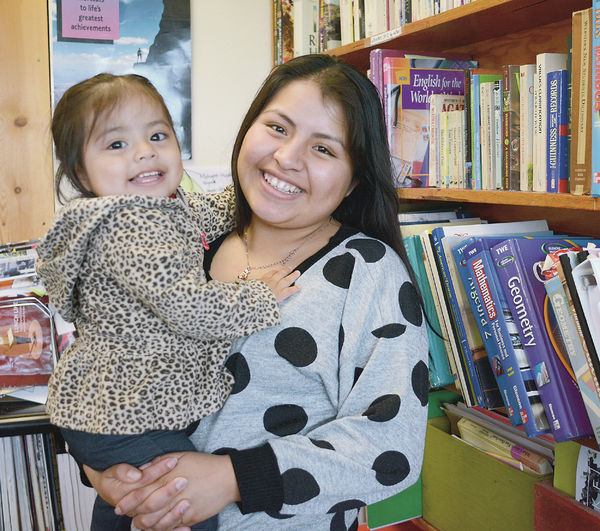 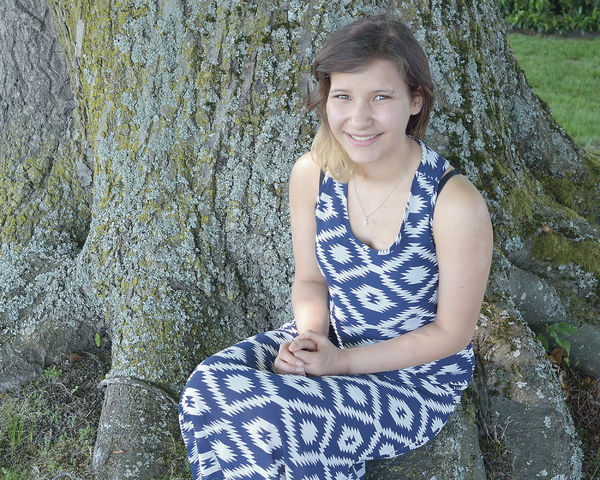 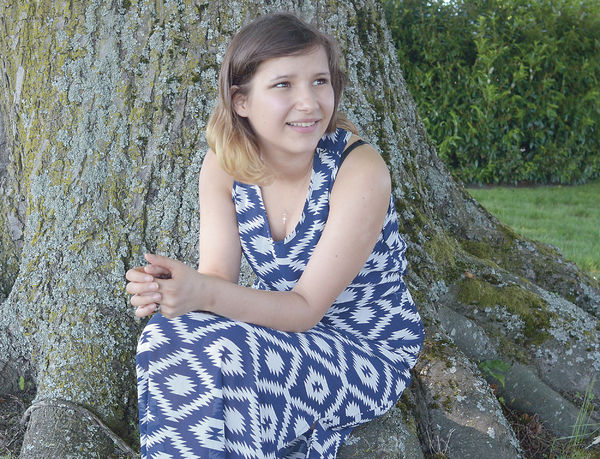 For some, graduating from high school wouldn’t be possible without going to “alternative” high schools, where students can get their diplomas in nontraditional means.

“Alternative programs like State Street are needed in our school system. In every school system,” Sedro-Woolley Superintendent Phil Brockman said. “It gives (kids) an opportunity and a chance to make a difference in their lives.”

“The majority of students that come here come because they’ve had often very unfortunate life circumstances that affected their education,” Condrin said. “The bottom line is that for many students that are struggling with very complex life issues, the conventional high school schedule often is not doable for those kids.”

While alternative high schools traditionally have a stigma attached to them, Condrin said that’s undeserved.

Many choose to be in alternative programs because of smaller class sizes and more personalized attention. Others can’t fit a traditional school schedule in with a work schedule.

“These are very smart kids, they’ve just been dealt a deck of cards that’s just really hard for them,” Brockman said. “They need that little extra TLC.”

All of the students are in alternative schools because they want to be.

“I always say at the beginning of every graduation ‘this is my favorite class,’” said Barb Asklund, principal at Sedro-Woolley’s State Street. “I really love these guys. They’re open and honest. You’re just so proud of them at the end.”

Asklund said about half of the students at State Street attend the school three or more years. Because of the school’s size, the staff can get to know each student personally.

This graduation season, the Skagit Valley Herald checked in with students from three of the area’s alternative high schools.

Petersen is on a mission.

“I have this dream that one day I can travel the world and be a nurse and go to poor countries and provide free health care,” she said.

Petersen, who helped raise some of her younger siblings and cousins, wants to be a pediatric nurse.

“I love kids,” she said. “I want to make a living out of taking care of kids.”

It’s not a dream the 18-year-old has always had.

In fact, just a few years ago, she didn’t have many dreams, she said.

“I was going down a really bad path,” she said. “I didn’t think I’d ever go to college.”

Peterson, who was mentally, physically and sexually abused, said it was getting out of her bad situation and moving in with her aunt and uncle that made her realize what she wanted to do with her life.

“I didn’t let that get in my way of schooling,” Petersen said of the abuse. “I wanted to inspire others. I want to prove everybody wrong — the people who have hurt me the most. I’m strong. I’m not a victim. I’m a survivor.”

After attending two other high schools, Petersen said she finally felt like she fit in at State Street.

“Everybody who goes here actually chooses to be here,” she said. “The teachers at State Street really care about their students.”

Petersen said she became interested in the medical field while taking a certified nursing assistant course at Skagit Valley College. It quickly became something she wanted to make her career, she said.

With work, school and college, it can sometimes get tough, she said.

“Sometimes it’s really hard and I want to give up,” Petersen said. “But I remind myself that one day I’m going to be a nurse. I’m going to be saving people. So it’ll all be worth it.”

Petersen’s advice for other students: “You’ve just got to love yourself,” she said. “Love all your insecurities. Love the good and the bad about yourself.”

The road to graduation has been a long one for the 18-year-old Mendoza.

Mendoza’s family migrated to Mount Vernon when she was 7.

“My parents decided they were looking for a better future for us,” she said.

One of 10 kids, Mendoza spent a lot of the time when she wasn’t in school helping her parents and working in the fields with them picking berries.

“(The documentary) made us actually realize that if we keep trying and focus on a goal, we’re going to be able to do it,” she said.

Mendoza, who has had to balance work, school and motherhood, said she probably wouldn’t be graduating this year if it weren’t for Emerson.

“If I had stayed there (at Mount Vernon High School), I don’t think I would have graduated,” she said. “I tried to look for other ways to actually get my high school diploma.”

Mendoza said she remembered how happy her parents were when her older sister graduated from high school. She wanted her parents to feel that way about her, too.

“Even if I was a teen mom, I made it through high school,” she said.

Her goal, she said, is to be comfortable and confident in herself and her career, and to save enough money to secure Yaretzy’s future.

“I really want her to be able to get an education and go to college,” Mendoza said.

If Lloyd had her way, there would be a lot fewer kids going through the criminal justice system.

The 17-year-old, who aspires to have a career in law enforcement, would rather see at-risk youth — like she used to be — thrive through the arts than be arrested.

Eventually, she’d like to start a nonprofit that would give at-risk youth more options.

“I want to start something that will show them there’s a better way to cope,” she said. “I want to create something positive to keep kids from falling behind like I did.”

After Lloyd’s parents divorced during her freshman year of high school, her grades suffered, she said.

“I didn’t do normal school very well,” she said. “(Burlington-Edison North) saved me in so many ways.”

At Burlington-Edison North, the teen found more than a school. She found a family.

“I’ve never had such a strong community around me,” she said. “I wish I would have transferred in sooner.”

Every day is different, but also fun, she said.

Her interest in law enforcement stems from her childhood, during which she had many interactions with police officers, she said.

“They saved me from a lot of situations when I was younger,” she said. “They made a difference in my life, just by being friendly and being there for me. They were a beacon of hope in a way.”

She hopes to attend Skagit Valley College and study criminal justice, then get a psychology degree from Washington State University.

She’d like to get a job as a state trooper, or possibly with Mount Vernon police, she said.

“I want to be the kind of police officer who’s an example to the community around me,” she said.