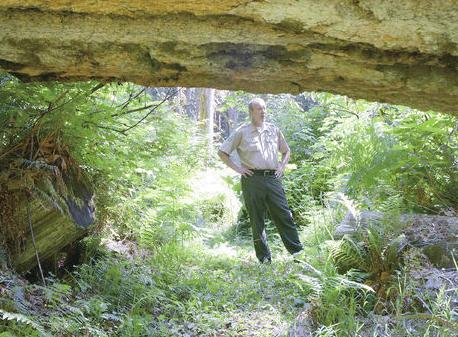 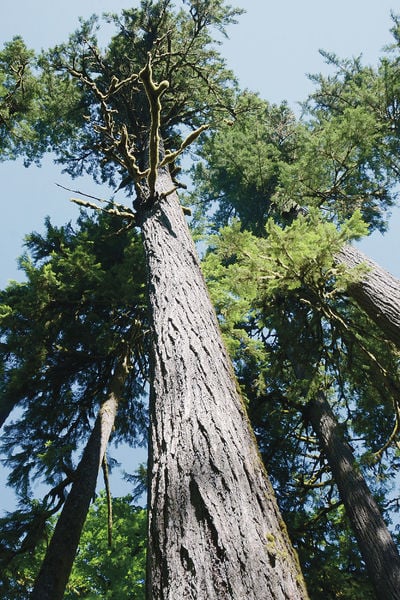 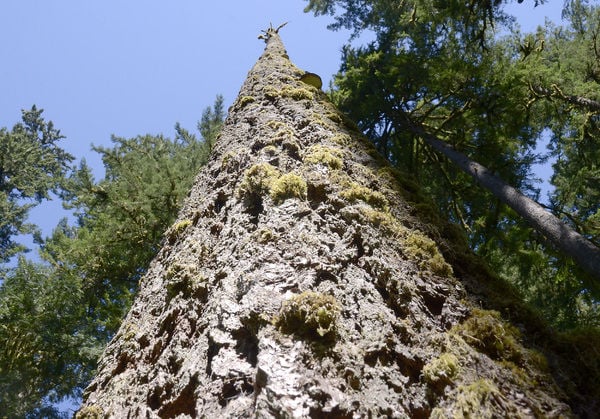 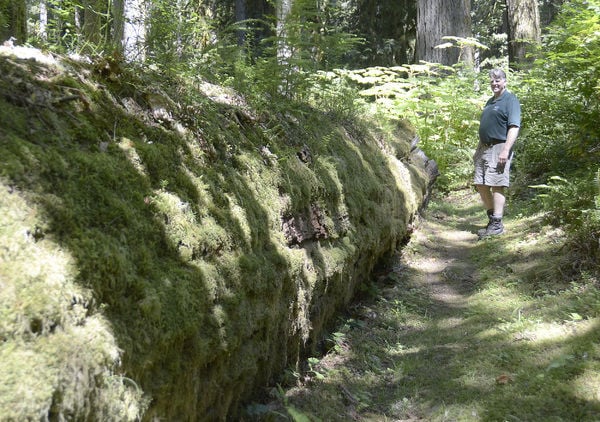 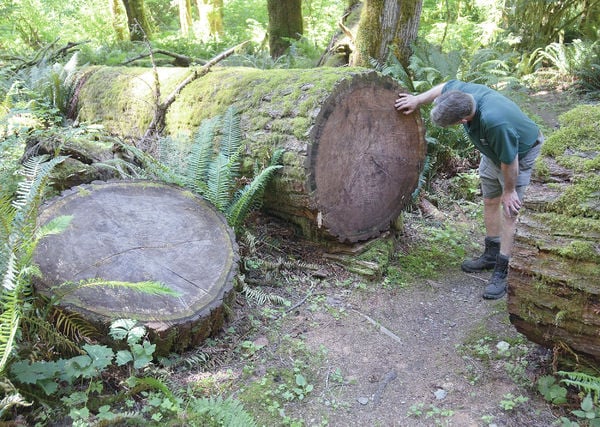 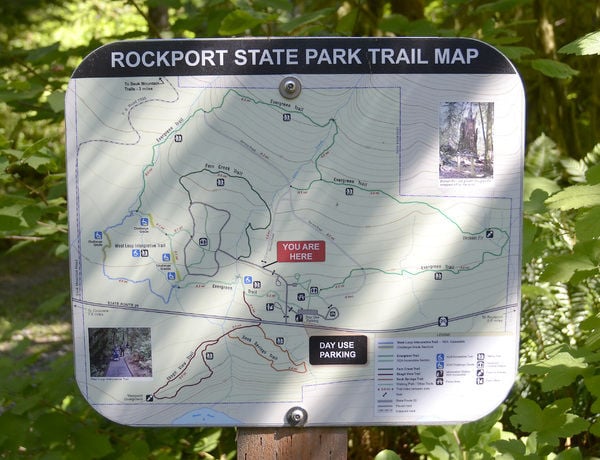 Trail maps give hikers a sense of where they are in the park. Scott Terrell / Skagit Valley Herald 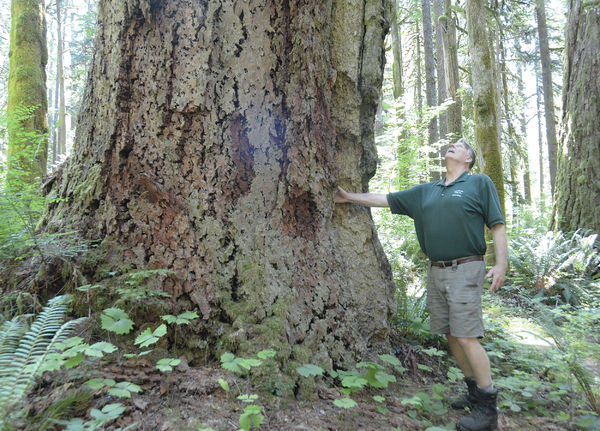 Trail maps give hikers a sense of where they are in the park. Scott Terrell / Skagit Valley Herald

ROCKPORT — Rockport State Park has gone from campfires to classrooms in the seven years since the park’s campground was closed because of root disease in the trees of its majestic old-growth Douglas fir forest.

Education and discovery are now the focal points of the 670-acre park as day camps, guest speakers and hiking have replaced tents and trailers. Actively engaging the public — no matter the age — is the top priority.

“It’s all about diversity, learning and experiencing,” said Steven Starlund, Rockport State Park senior park aide. “So now this park is a place for education and it’s perfect for that because there are very few of these types of forests left. Look around, the trees in this area are 100 to 150 feet taller than anything around it. Every inch of this forest is covered with biomass. It literally keeps growing. There is a lot going on inside this 700 acres.”

Starlund himself offers personalized tours to those who want to learn more. And it’s common to see groups of kids exploring the area.

“People really don’t know how to truly experience the forest,” said Starlund. “It’s about having ‘ranger eyes’ and that is what we want to teach.”

Even the scientific community is beginning to take an interest in the park. Starlund says it is a great place for scientists to study.

The park is drawing attention because of the efforts of Starlund and his wife Melissa. The pair live at the park and are the area’s eyes and ears.

“Steven deserves a lot of credit,” said Kevin Kratochvil, Rasar State Park ranger and Rasar/Rockport Area Manager. “Education is always on his mind and at the forefront for him. The credit really does go all to him. He does a great job here.”

Day camps continue to be a success story at the park, and hikers continue to discover its beauty while venturing upon its six miles of trails. Detailed maps at the trailheads show the routes.

“We had groups of mushroomers who came out here,” said Starlund. “They found 40 species. There is an ongoing butterfly count and, of course, we are always studying the old growth. There is good scientific process going on throughout this park. The forest’s health and learning about it is very important. This park is a great area for study. It’s a place where you can become your own forest ranger and ask your own questions.”

There are also opportunities for those with physical disabilities.

Not only does the park have the ADA accessible West Loop Interpretive Trail, but pavement in the abandoned campground loops offer a chance for those in wheelchairs to experience old-growth forest.

Because of the diseased roots, trees can fall over at any time, said Starlund. They certainly don’t need wind or heavy snow to do so.

When the disease was identified, the state came to the conclusion that it was too risky to allow people to camp under the trees. But the state determined that day-use visitors, who are awake and alert, should still be allowed.

Logging the area was considered, but the problem with that was that so many of the trees are simply too old to be viable for profit.

Plus, when infected trees are cut down they hit the ground and fracture, basically shattering. That makes harvesting them dangerous.

Starlund said the decision to close the campground was difficult but necessary.

“Visitor safety is the top priority,” he said. “It’s paramount. We have to ensure that visitors can be made as safe as possible. It was a hard decision to close the campground. However, it became a risk versus reward situation.”

The park could have easily been mothballed, especially since state parks has had its funding cut since 2007.

But at Rockport there was something most parks could not offer — a glimpse of an old-growth forest.

The forest was the reason the state acquired the land in the first place, making it a state park in 1975.

So Rockport State Park survived and was allowed to remain open as a day-use facility.