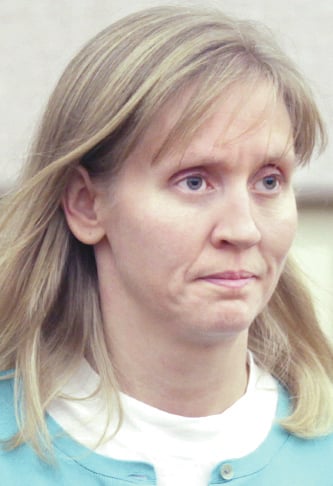 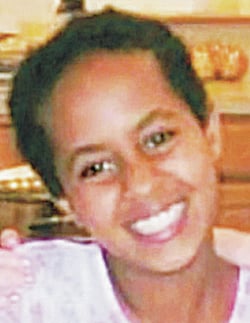 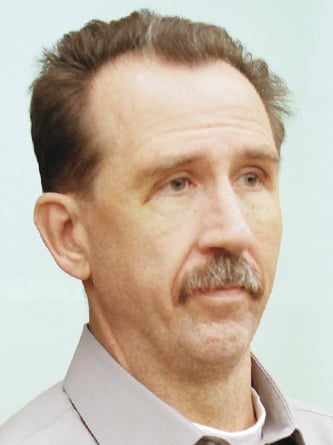 MOUNT VERNON — Jury selection will begin Monday in the trial of a Sedro-Woolley-area couple accused of abusing their adopted Ethiopian daughter to death in 2011.

Larry and Carri Williams are charged with homicide by abuse and first-degree manslaughter in Hana Williams’ death. Both have pleaded not guilty.

The homicide by abuse charge applies only if the victim was younger than 16, and Hana’s exact age has been at issue throughout the investigation. She is believed to have been 13 when she died, but documentation of her birth has been unavailable.

Witnesses for the defense could testify that birth certificates are issued in fewer than 15 percent of Ethiopian births, and that birthdates given for adopted children are often unreliable or inaccurate, according to court documents.

Motions by Carri Williams’ attorneys Friday to postpone the start of the trial were denied. Attorney Wes Richards said repeatedly he and attorney Laura Riquelme were not prepared to provide adequate counsel for Carri because they had received some evidence from the state as late as Friday.

Judge Susan K. Cook, who is presiding over the case, said a “last-minute flurry of activity” is typical.

“This is a situation where one side holds all the cards,” said Larry Williams’ attorney, Rachel Forde, gesturing to the prosecution and then to her client, “and one side is facing all the jeopardy.”

Larry Williams, unlike his wife, has been held at the Snohomish County Jail under Skagit County’s custody.

The trial has already been postponed several times as attorneys squabbled over issues including whether Hana’s body should be exhumed in an attempt to determine her age at death.

Although Hana’s body was exhumed in January, the tests were not conclusive. Experts who examined her bones and teeth gave varying estimates and age ranges for each body part, and ultimately did not determine whether Hana was younger or older than 16 when she died.

Attorneys plan to call various expert witnesses to testify as to Hana’s possible age, including a possible Ethiopian biological relative. Documents filed by the prosecution say the man could testify that Hana was younger than 16.

Hana was found lying dead in the mud in the backyard of the Williamses’ Sedro-Woolley-area home on a rainy night in May 2011. She died of hypothermia hastened by malnutrition and a stomach condition, according to the autopsy report.

Investigative reports detail allegations that the Williamses starved Hana, beat her and forced her to live outside.

The couple also is charged with first-degree child assault, tied to allegations they physically abused their Ethiopian adoptive son, who is believed to be a few years younger than Hana.

About 125 people will be called in Monday as possible jurors. That group will eventually be whittled to 15 — 12 jurors and three alternates, Cook said Friday.