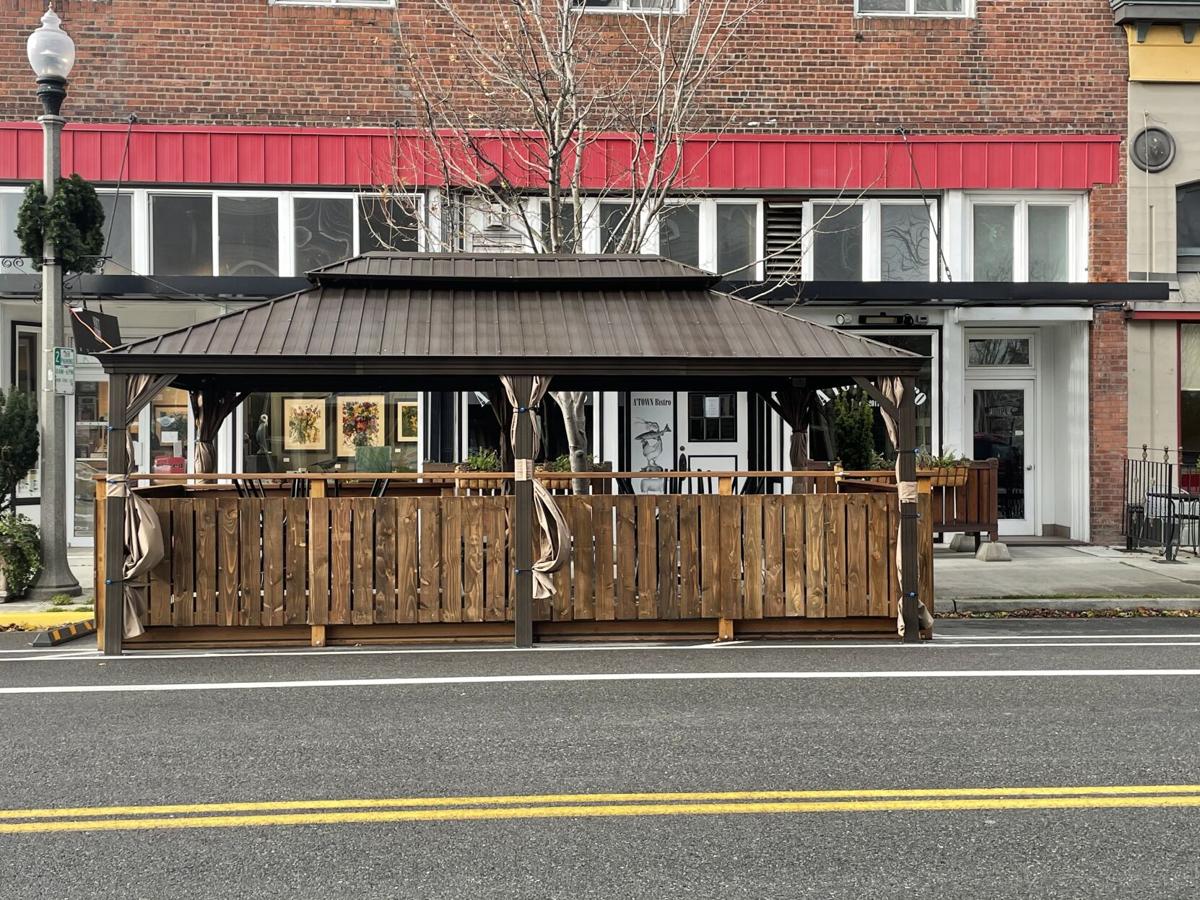 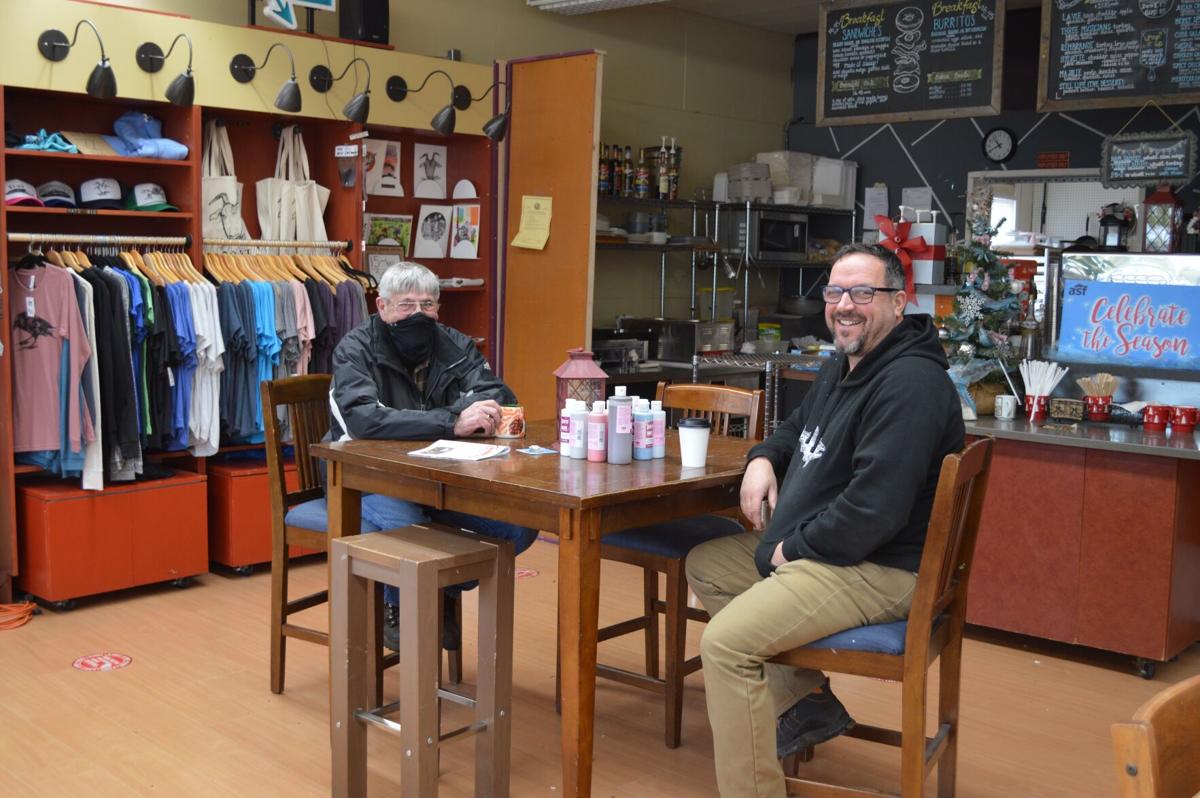 No indoor dining, no theater, no workout at the gym and a return to tighter restrictions on how many people can be inside a business or church. Those are some of the statewide restrictions that took effect late Monday to try to curb the fast rise of the COVID-19 pandemic across Washington.

Anacortes restaurants that adapted last March to Phase 1 restrictions will have to step back the advances they made, but this time the weather is getting colder and wetter.

With indoor seating prohibited and winter weather arriving, “we are put in a position to fail,” Joseph Lopez said, who owns the Union Tavern.

The tavern will maximize its outdoor space by providing heaters and awnings to shelter customers from the rain and cold and will rely heavily on to-go orders.

“It is a challenge for all businesses, especially the service industry, which seems to be the hardest hit,” Lopez said. “Still, we must be positive.”

He has invested over $4,000 in setting up a wooden gazebo for their parklet including heaters and seating, for a comfortable outdoor area.

“Hopefully we see a payoff, or at least break even,” Moffitt said. Besides offering their whole menu as takeout, the bistro will have half-off bottles of wine and cocktails to go.

Barbara Atterberry, co-owner of Bob’s Chowder, heard the governor’s advisement Thanksgiving gatherings last week, but was “totally caught off guard,” by the new restrictions, she said.

The restaurant is going back to its Phase 1 setup, with tables removed and a designated entrance, exit and waiting area. She’s also has to lay off seven staff members.

“They’re like family; we’re pretty broken about that,” Atterbery said, noting the added difficulty with the upcoming holidays.

“If we all band together and protect one another, we will all be through this sooner rather than later,” she said.

Meanwhile, Austin Lash of the new Paris Restaurant said they have halted last phases of construction inside the restaurant and are now focusing on building their outdoor seating, including a gazebo.

He is currently exploring options like selling wholesale meals to groceries and utilizing delivery services, possibly even adding an in-house delivery driver.

“We’re doing the best we can,” Lash said.

The new measures, which include 25% capacity restrictions inside most businesses, will remain in effect until at least Dec. 14, according to Gov. Jay Inslee’s order.

In announcing the restrictions, Inslee also noted several measures to help businesses and residents ride out the economic impacts of the restrictions, among them $50 million in grants and loans for businesses, a continued moratorium on evictions, and plans to provide nutrition assistance for families.

He also assured Washingtonians that “the dollars are there” to cover unemployment benefits.

The Fidalgo Pool and Fitness Center will have to close its fitness center, but the pool will remain open with limited swimmers and social distancing measures.

“We are following the directive of the county health department to the letter,” pool Executive Director Mitch Everton said. Classes will be offered online.

John Archibald, owner of Johnny Picasso’s, said the new measures did not surprise him, and the shop will focus now on to-go drinks and promoting take-home pottery kits.

Mayor Laurie Gere said the city is exploring ways to expand financial assistance to local businesses while also asking residents to do their part.

“I am asking that we all commit to purchasing once a week from a local restaurant for a takeout meal,” she said.