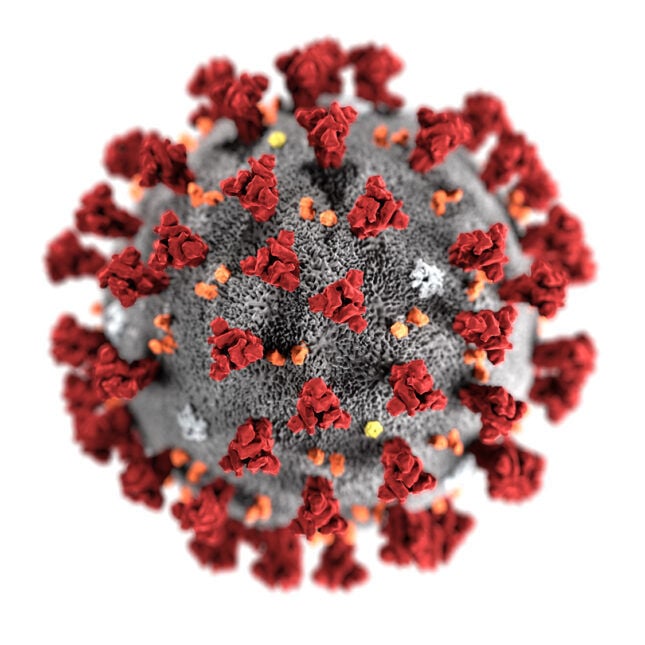 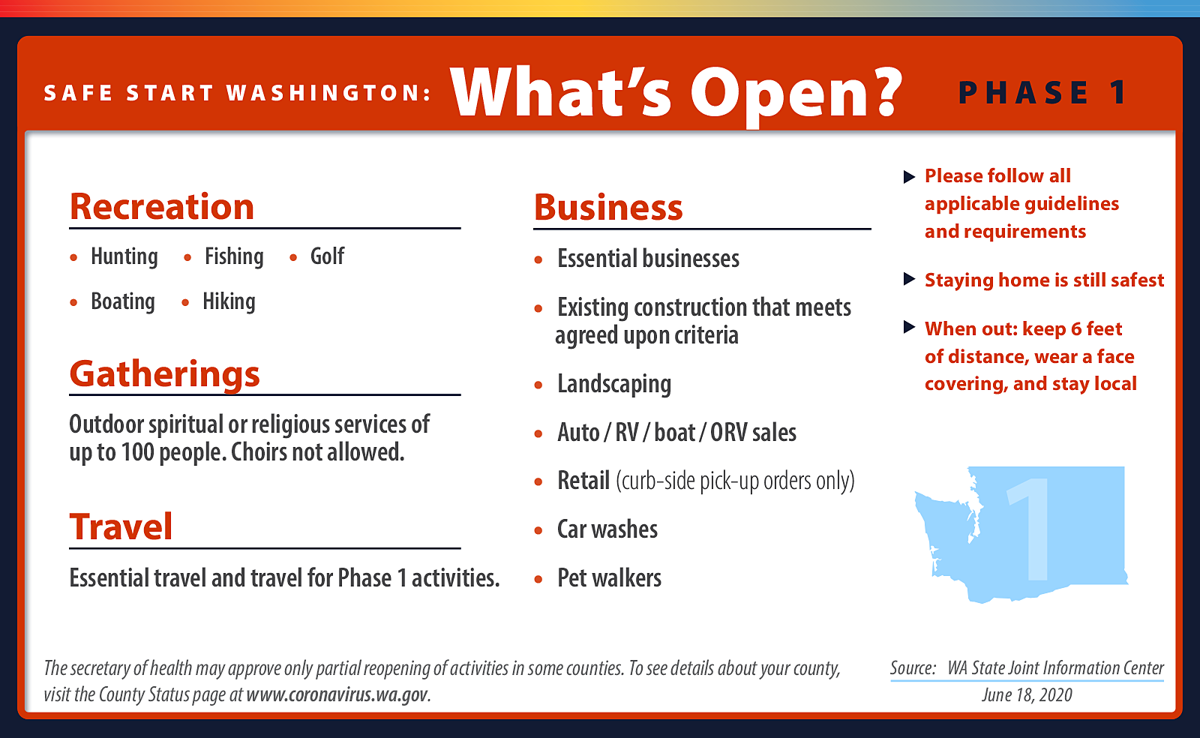 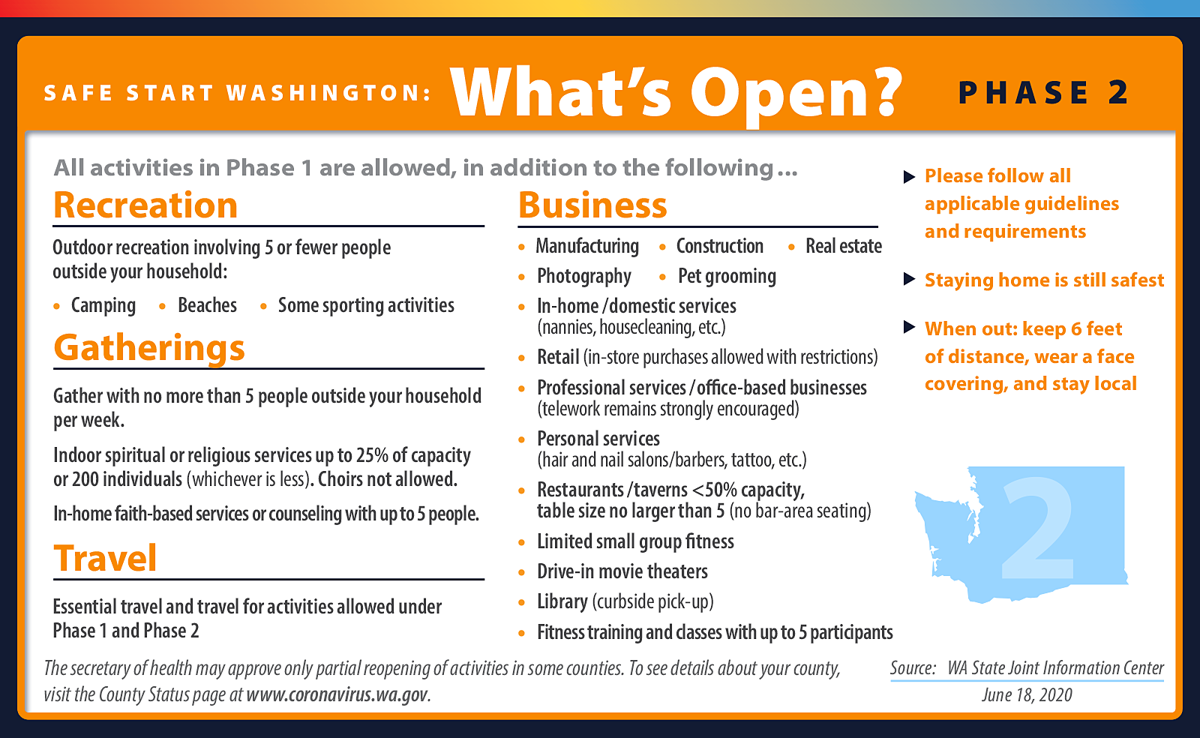 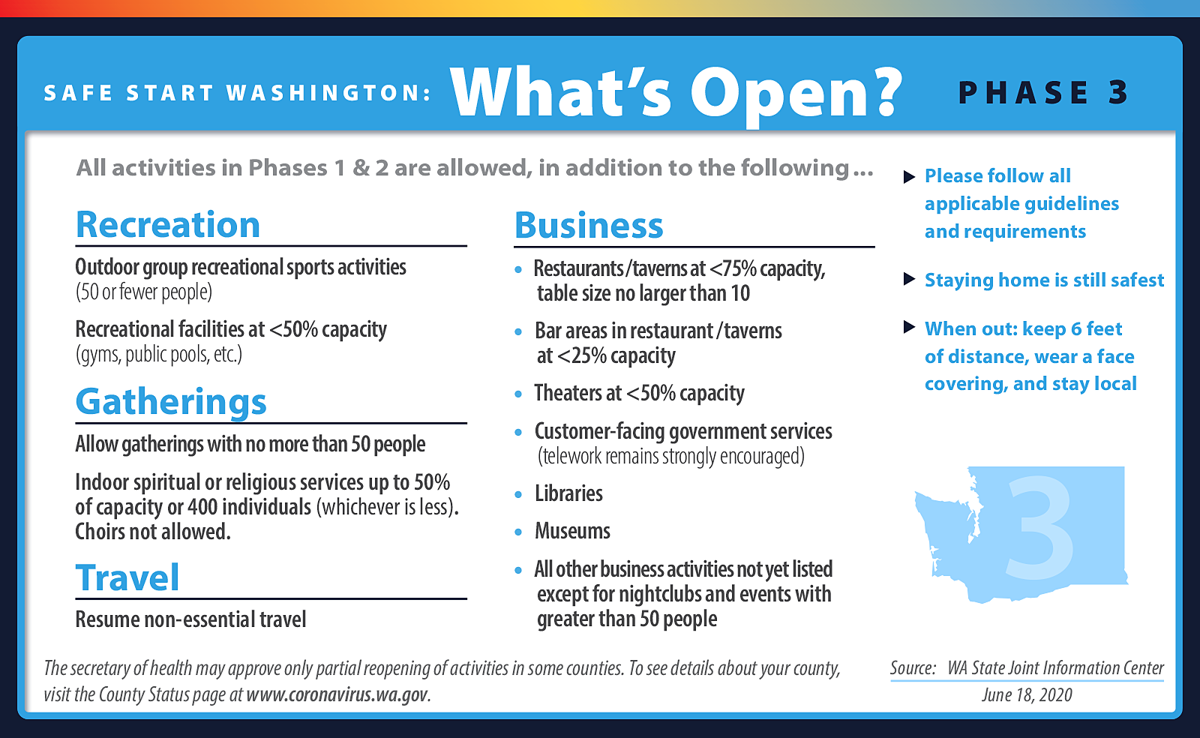 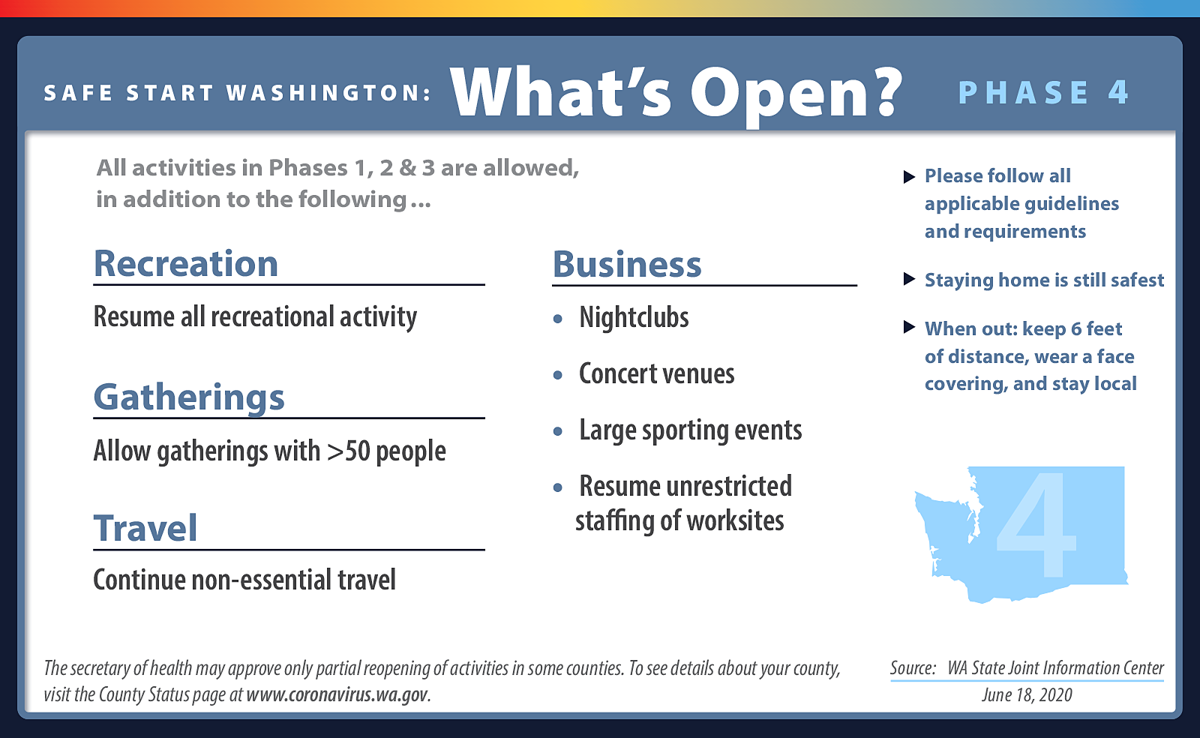 Noting that Phase 3 will bring the city "one step closer to our return to normalcy," Gere warned in her June 17 community briefing that any surge in local COVID-19 cases would delay the area's advance to the next phase.

But those countywide numbers push the limits of a key benchmark that must be met in order to advance to the next phase: 25 or fewer per 100,000 residents over a 14-day period.

"We must slow the spread," Gere said.

Other metrics by which the state Health Department determines whether a county moves to the next phase:

"We need to remain committed to all of these categories in order to move quickly through the phased approach," Gere said. "And here in Anacortes, we're doing a great job."

COVID-19, a contagious respiratory disease for which a vaccine has yet to be developed, has as of June 21 killed 15 in Skagit County, 1,265 in Washington state, 119,615 in the U.S. and 461,715 globally, according to data from county, national and world health agencies. While Skagit County saw an uptick in the number of confirmed cases, the number of recoveries has also increased and there have been few new hospitalizations, according to Skagit County Public Health.

Gere again asked residents to wear masks, practice social distancing — keeping a six-foot distance from individuals not in their household — and wash hands. To help contain the virus, Inslee is requiring all employers to supply face masks to employees.

To bolster local recovery efforts, the city will award $150,000 in Community Development Block Grant funds to 15 local businesses for use in covering expenses as they reopen, Gere said. And the City Council will consider on July 6 a resolution that would allow restaurant and retail use of sidewalks and pocket-park space in the Central Business District.

Gere's next COVID-19 briefing is scheduled for 4 p.m. June 24 on Channel 10 and on the city website.