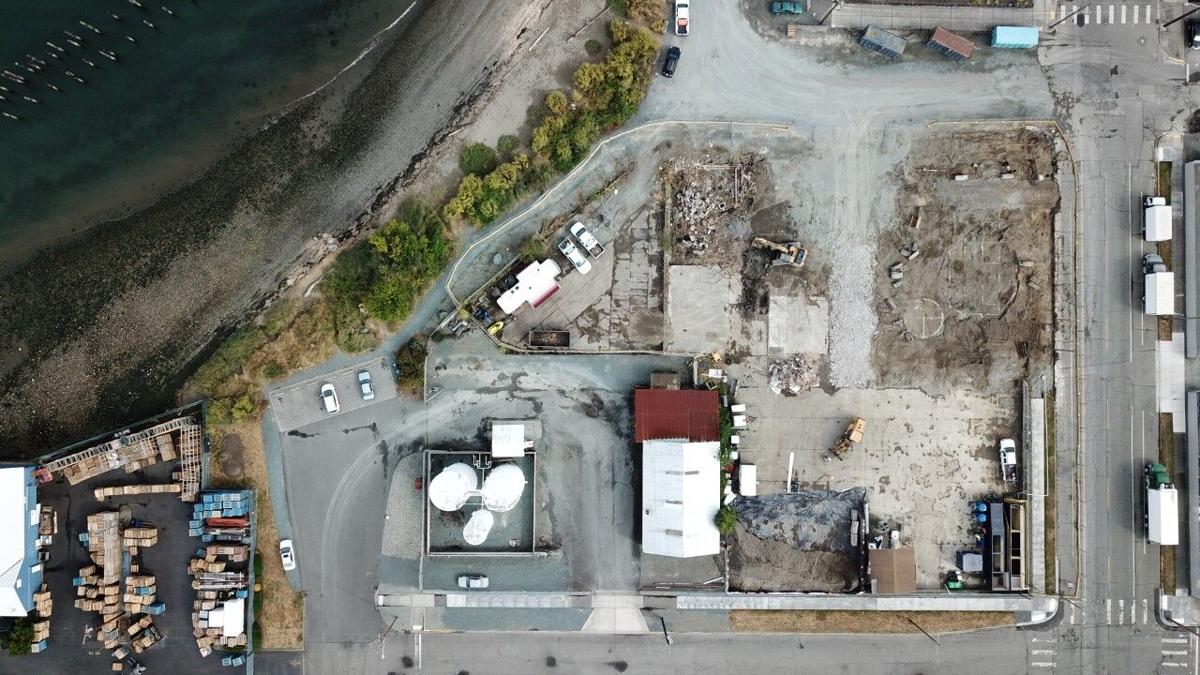 Removing contaminated soil at Quiet Cove is one of four improvement projects the Port of Anacortes is working on now. 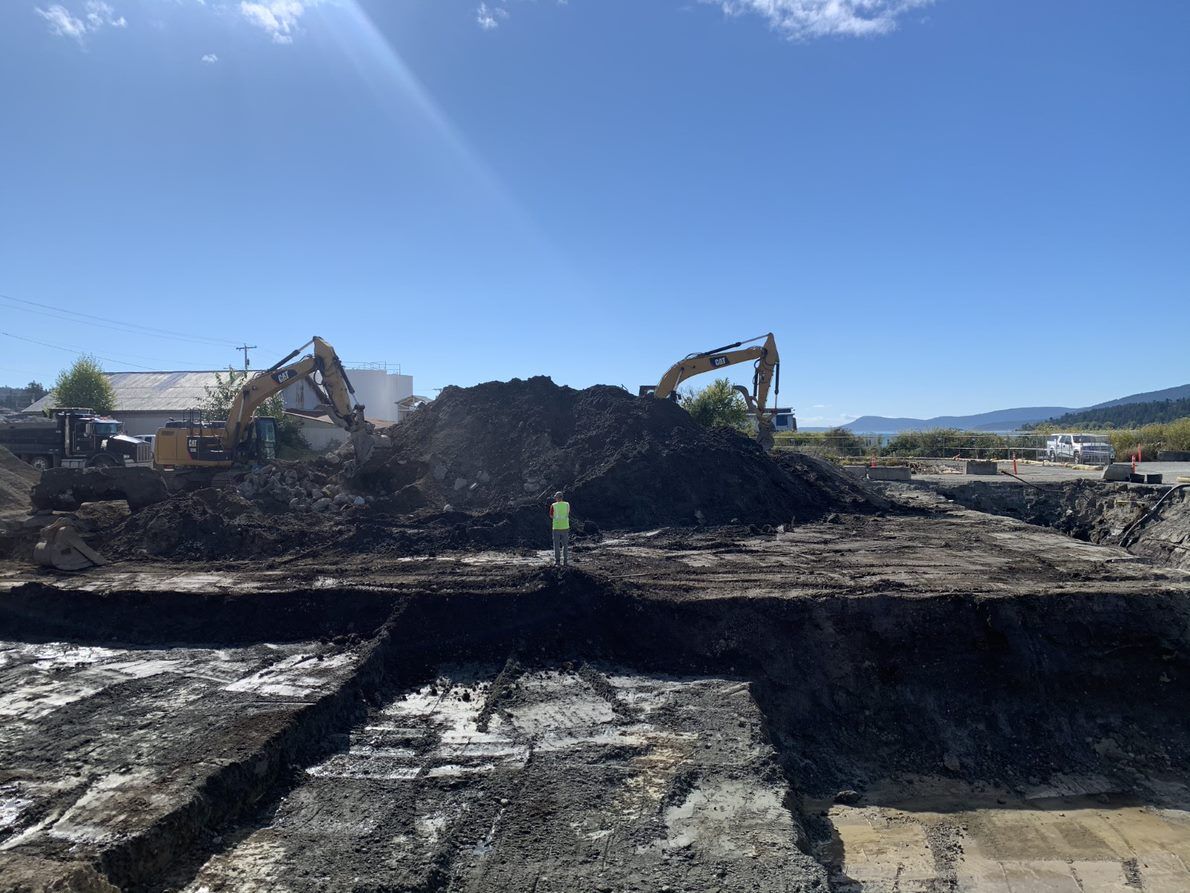 Workers have removed more than 1,200 cubic yards of contaminated material from the site at Quiet Cove.

Removing contaminated soil at Quiet Cove is one of four improvement projects the Port of Anacortes is working on now.

Workers have removed more than 1,200 cubic yards of contaminated material from the site at Quiet Cove.

The Port of Anacortes expects to collect roughly $1.63 million next year from its tax levy.

That’s a 1% increase from this year’s levy, which brought in $1.62 million at a rate of roughly 21 cents per $1,000 of property value, port Executive Director Dan Worra said at a commission meeting last week.

“We’ve done a lot of great things with that tax money,” he said. “We’ve purchased some property, made some safety improvements and made some public access improvements.”

The exact rate and numbers won’t be available until property values come out, he said.

The port is working on what Worra called “The Big Four” projects right now.

A cleanup project at Quiet Cove broke ground in late August. So far, about 115 trucks have removed 1,200 cubic yards of material — about one-fourth of the site, Worra said. Anyone walking by it can see and smell the petroleum in the ground, he said.

“We aren’t just removing soil; we are removing contaminated soil,” he said.

Projects at the A-Dock and Curtis Wharf are also coming along, though work is not yet visible, Worra. This week, work will start on the above-dock work at Pier 1. Already, work has been done on the pilings below the dock, Worra said.

The board of commissioners also heard about potential improvements at T-Dock, including three designs that would range in costs from $2 million to $3.4 million.

“That would be a big improvement,” he said.

The port recently joined with the ports of Bellingham and lent its support to a Joint Innovation Program to create a zero-emission fast foil ferry, Worra said. Anacortes joins the ports of Bellingham and Skagit, as well as Kitsap Transit, Tacoma Power and the Economic Development Alliance of Skagit County as supporting partners on the project, which is headed by Glosten, Bieker Boats and DNV GL.

Glosten and DNV GL are based in Seattle, but Bieker Boats is in Anacortes, Worra said. This project will help creating jobs in the maritime industry in this region.

The project could create ferries that are more efficient, with reduced emissions and improved transit options, he said.

The Federal Transit Administration recently awarded the project $375,000 in grant funding, he said. The three ports also contributed a combined $100,000 to the project, with $25,000 coming from Anacortes.

“There’s a pretty big demand on this and we’re taking the lead to try to make it happen,” he said.

Worra also spoke about the number of people using marinas here. COVID-19 meant a downturn in visitors early in the year, but numbers were back up in July and August, he said.