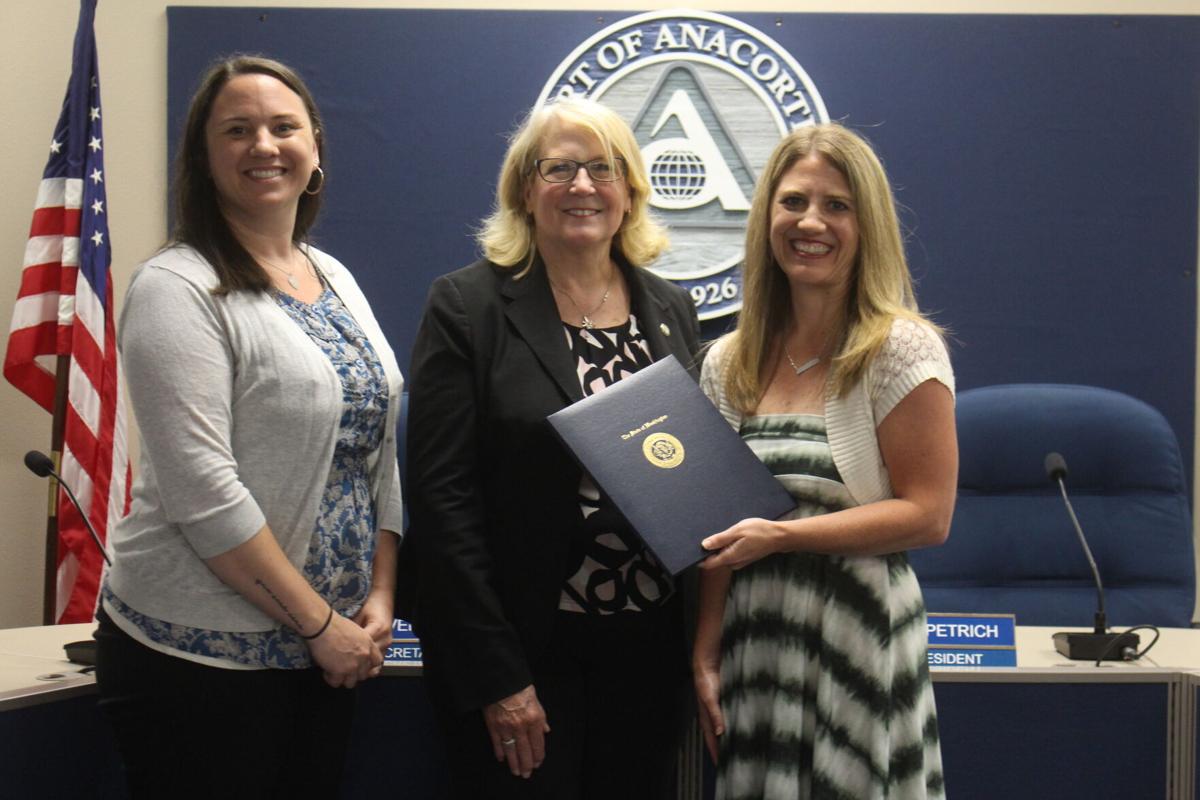 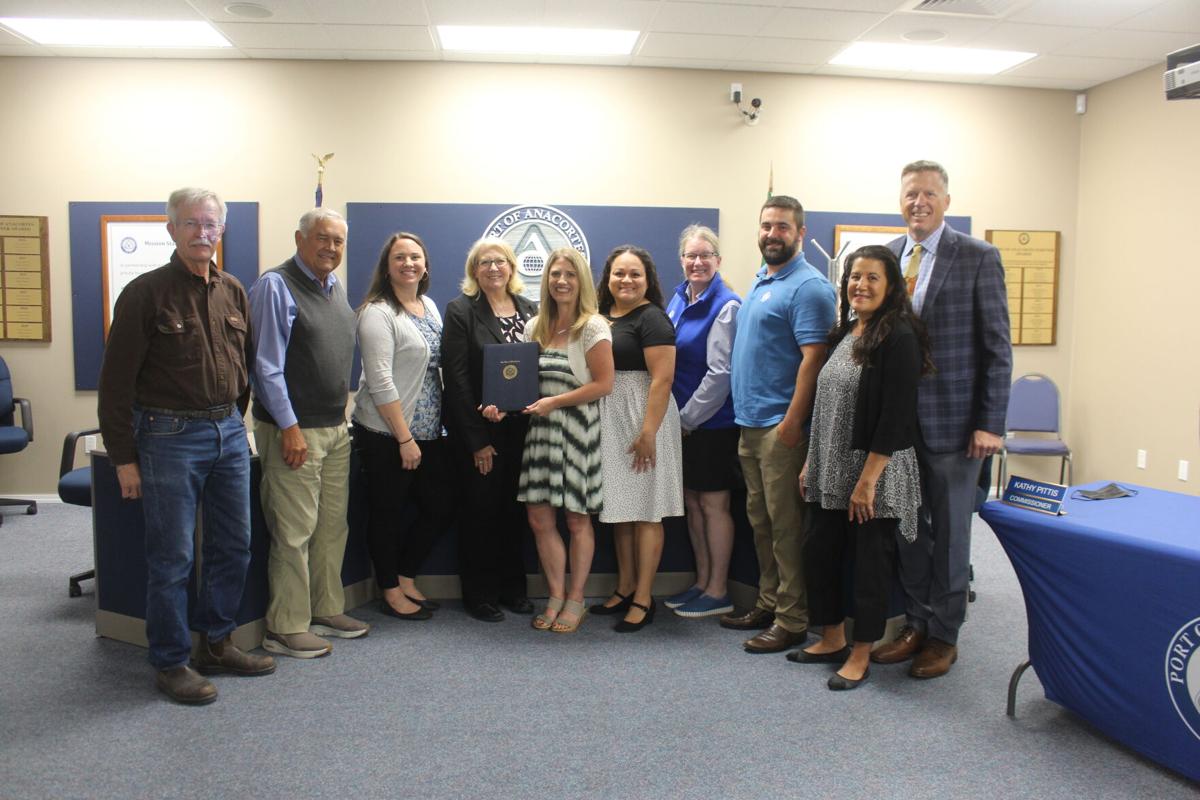 The port Board of Commissioners and staff stand with State Auditor Pat McCarthy.

The port Board of Commissioners and staff stand with State Auditor Pat McCarthy.

The Port of Anacortes received not only a clean audit this year but also an award that State Auditor Pat McCarthy traveled to Anacortes to deliver in person.

McCarthy presented the port with the State Auditor Stewardship Award at a special Board of Commissioners meeting June 3. The Port of Anacortes is one of only three entities to receive the award this year, McCarthy said.

“We don’t give a lot of these awards,” she said.

The award goes to organizations that have really gone above and beyond, she said.

Deena Garza, the audit manager who works with area ports, said the Port of Anacortes was nominated because of its efforts to make things run smoothly, as well as its transparency, openness and willingness to implement new practices.

The award goes to organizations that not only do exemplary work, but also make efforts to continue improvements through the years, take state suggestions and improve practices.

The Port of Anacortes does that, McCarthy said before presenting the award to port Director of Finance Jill Brownfield.

This recent audit cycle represents the 20th year of clean audits for the Port of Anacortes and the second completely remote audit process in a row.

The staff works hard to make sure things are turned in on time and that everyone is doing what needs to be done, McCarthy said. The port staff also implemented practices such as an asset tracking system to make sure everything is accounted for, as was recommended by the state.

Brownfield said she couldn’t take credit for the award, saying the work dates back to staff members who aren’t even working there anymore.

She thanked the board and Executive Director Dan Worra for “giving us an environment to always do the right thing,” she said.

Commissioner Jon Petrich said the good work was no surprise and was what the board has come to expect from this department.

Commissioner Ken Goodwin said he has been around government entities like this one for many years and had never seen anyone earn this award.

“It is certainly very special,” he said.

Worra called it a “career award.”

“You can go a lifetime without getting this award, which doesn’t mean you aren’t doing good work,” he said.

He said Fauver and Brownfield should be very proud of their “sustained superior performance.”

Brownfield said the staff never wants to do something just because it’s the “way it has always been done.”

They seek advice from the Auditor’s Office and find ways to improve, she said.

“We know we can get better all the time,” she said.