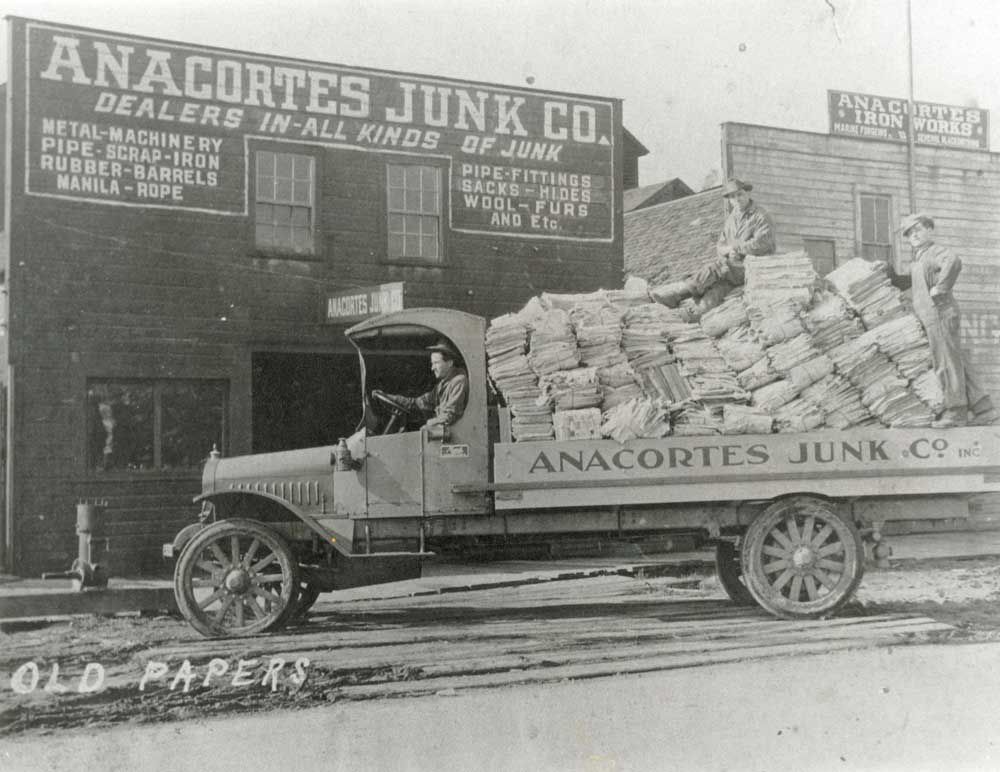 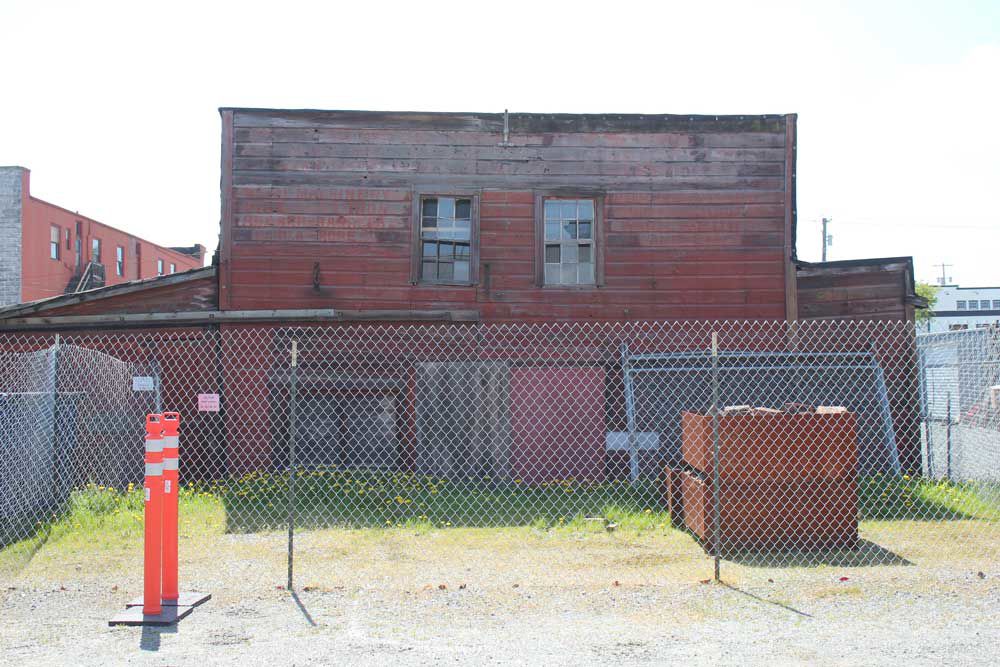 The historic Anacortes Junk Co. building will be deconstructed this month and some of its materials, including the facade, preserved.

The historic Anacortes Junk Co. building will be deconstructed this month and some of its materials, including the facade, preserved.

As the port moves forward with plans to demolish the aging Anacortes Junk Co. building next to Marine Supply & Hardware, it still has to figure out how much of the historic structure it will salvage and preserve.

The port had previously discussed saving the building’s recognizable facade to donate to the Anacortes Museum, or repurpose it in a proposed new events center. Now, it has to decide how much money to spend on these efforts.

A structural engineer’s estimate from March gave the port two options — demolish the structure for $49,000, or deconstruct the building and salvage historic parts, such as the facade, door and other materials, for $89,000.

Asbestos abatement would cost about $16,000, which is included in each estimate.

A third, possibly cheaper option would be to just salvage the façade and tear down the rest, according to the estimate.

Port commissioners will discuss next steps at 7 p.m. Thursday at the Port Transit Shed.

The Anacortes Junk Co. building, which was originally a livery stable for horses in the 1890s, was where Efthemios “Mike” Demopoulos opened Marine Supply & Hardware in 1910.

The port is opting to tear down the building after a structural engineer’s report deemed it unsafe for occupants.

The building was previously being used by the current Marine Supply & Hardware owner as storage, but it is now vacant.

The port already obtained a demolition permit for the city, but first decided to do a State Environmental Policy Act (SEPA) review, required for the potential environmental impacts of proposed projects. This was an opportunity for the public and groups concerned about preservation to weigh in, said Brenda Treadwell, port director of planning, properties and environmental.

In its letter, the Department of Historic Archeology & Historic Preservation urged the port to consider alternatives to demolition, such as rehabilitation.

The port believes it would not be cost-effective to do so.

The department is scheduled to visit the Anacortes Junk Co. soon so it can photograph and document the building, Treadwell said.

The port is not looking for a second opinion at this point, she said.

“We haven’t been exploring options to save it,” she said.

Bill Mitchell said he is disappointed the port is moving forward with demolition.

The building formerly housed Marine Supply & Hardware, which helped make Anacortes what it is today, he said. He remembers his grandpa taking him into the store as a child and telling him the canneries and mills would not have been able to survive without it.

“When something broke, they went straight to Marine Supply to get the parts,” Mitchell said.

The buildings and history on that block still help draw people to the north end of Commercial Avenue, he said.

The port bought the property with an eye to use the back half of the property, the area behind the Marine Supply & Hardware and Olson buildings, for future use by a marine industrial tenant.