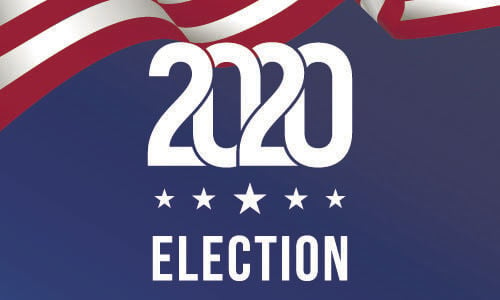 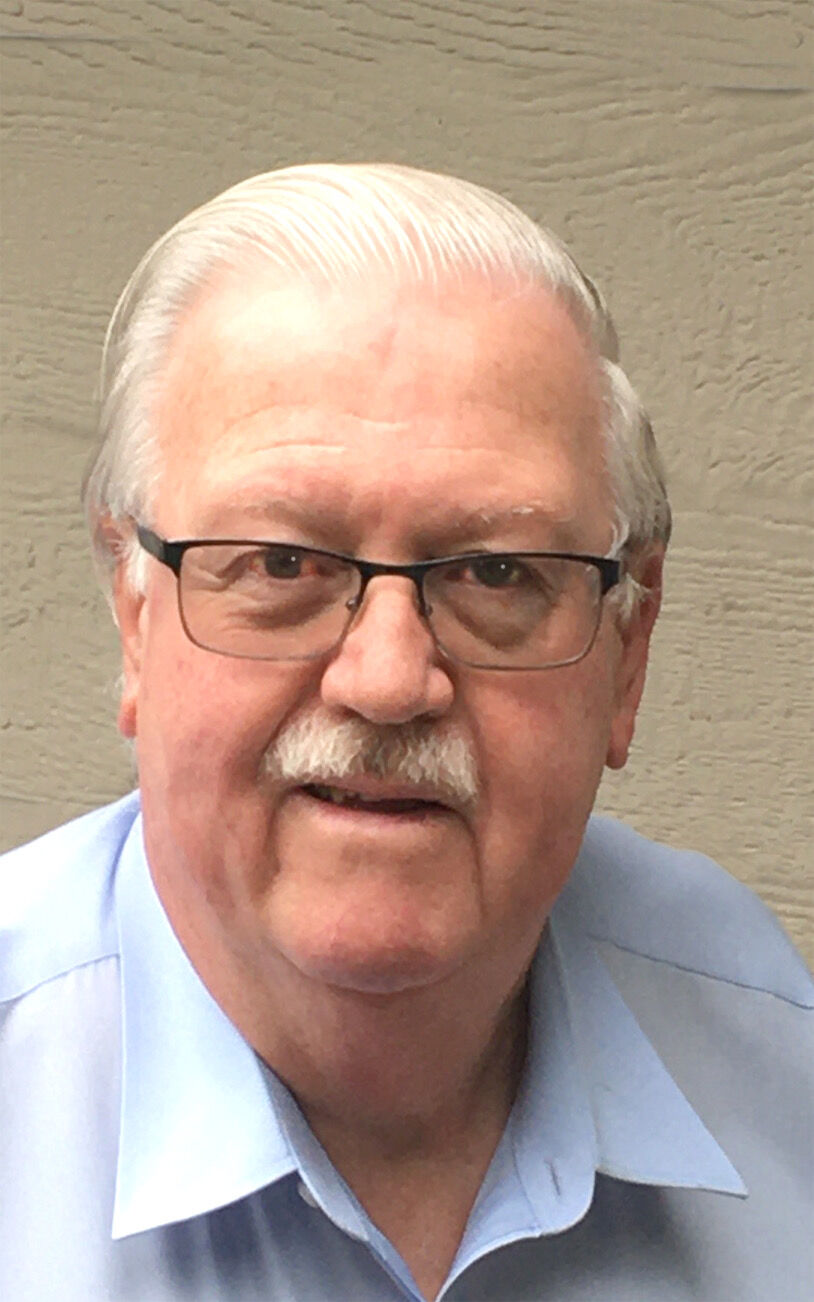 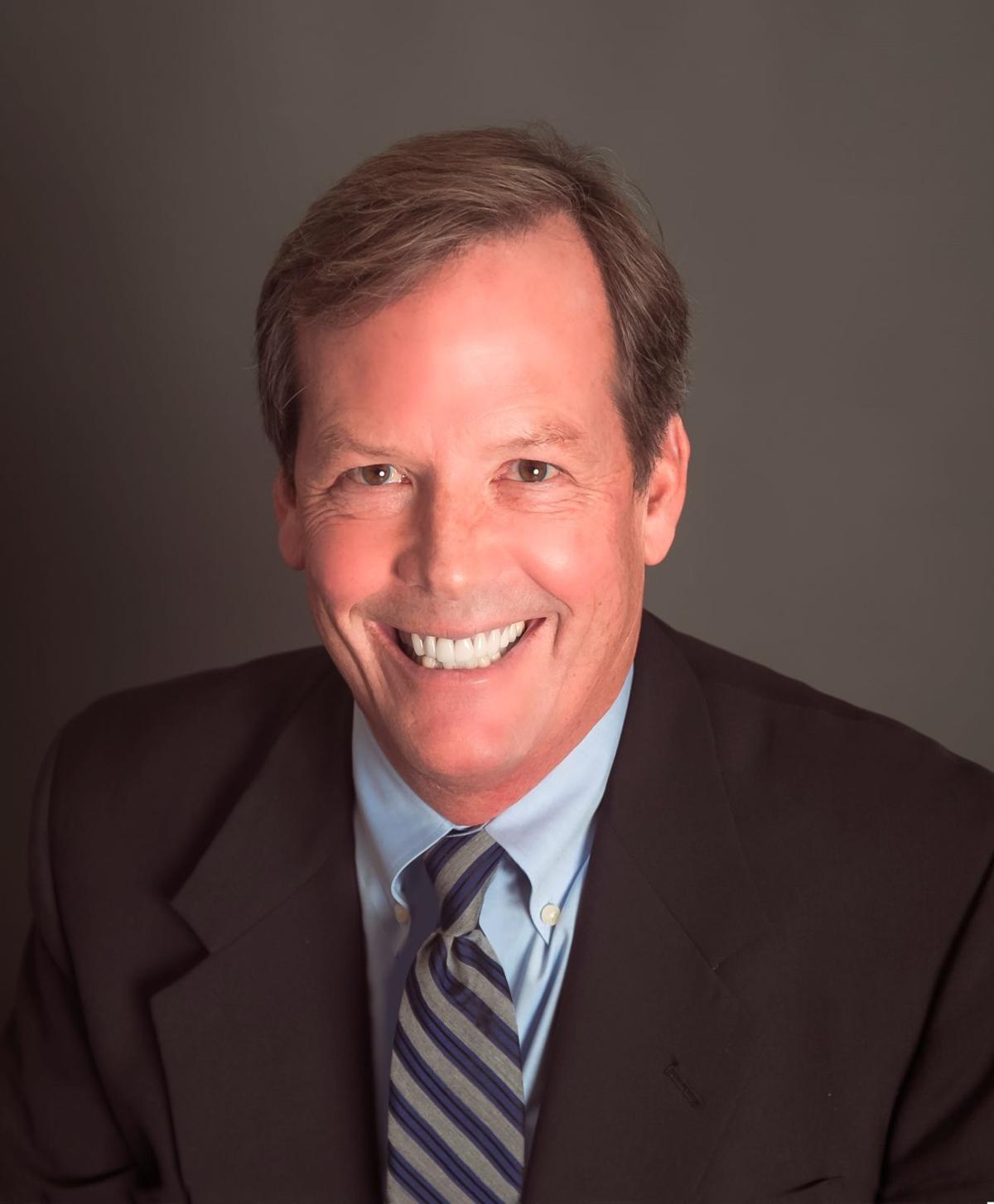 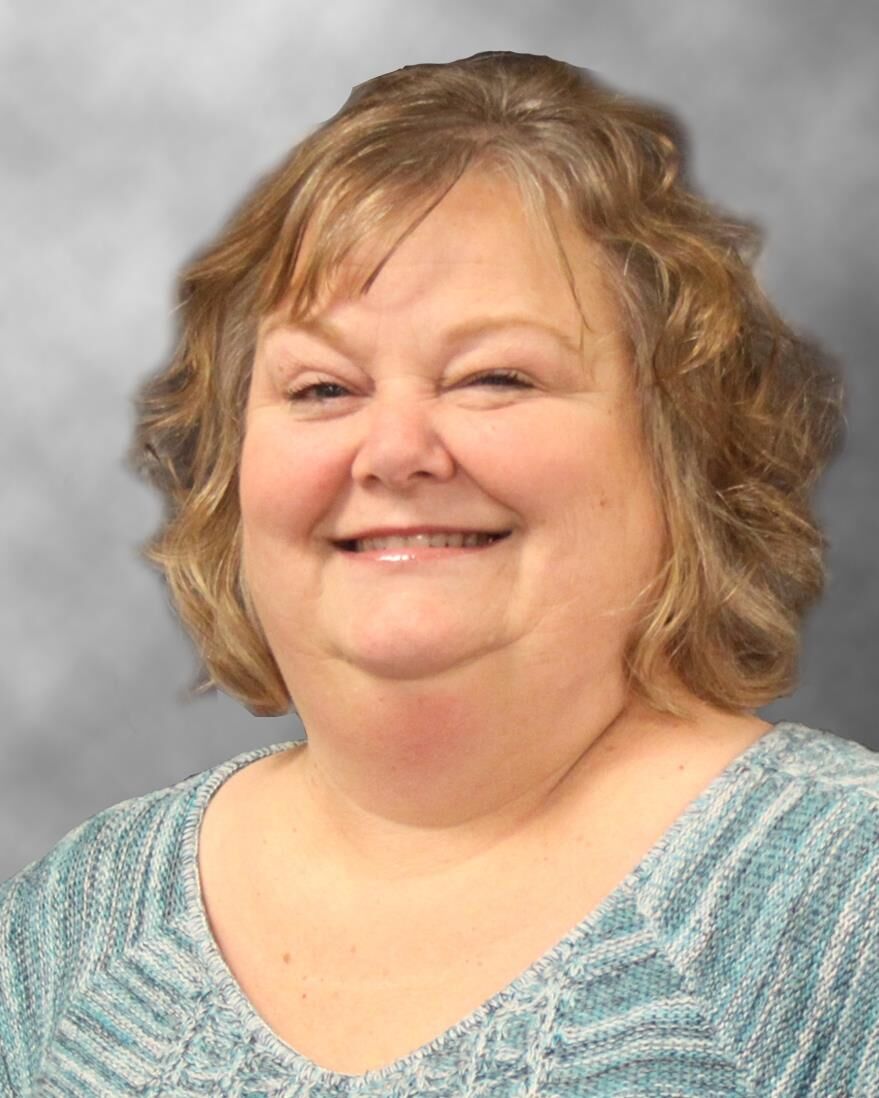 Longtime Skagit County Commissioner Ken Dahlstedt faces two challengers with experience in local government as he tries to win re-election to Commission Seat 2 against Peter Browning and Mary Hudson in the August primary.

Dahlstedt, a Democrat, said his 20 years in office has given him plenty of experience coming back from recessions. His experience has also given him time to build relationships with state and federal leaders.

Grant opportunities will be few and far between during recovery, and strong relationships with legislators will help Skagit County get its share, he said.

Browning, who states no party preference, spent 19 years as director of the county Public Health Department before his position was eliminated in 2014. He now leads the Burlington Chamber of Commerce.

He said the biggest challenge facing a commissioner is how to manage growth in a way that benefits the county. He notes the severe supply of rental housing that forces people to live elsewhere and suggests consideration of a rural village for housing outside of urban centers.

Hudson, a Democrat, is concluding her first term on the Mount Vernon City Council and works as general manager of Wells Nursery.

She said the county needs leaders who are ready to look for efficient ways to conduct business as the economy works to recover from the pandemic. Hudson said she’s prepared to have difficult discussions on which government services are essential and which could take some cuts.

Three candidates are on the Aug. 4 primary ballot for election to the Skagit County Board of County Commissioners, District 2: the incumbent, …