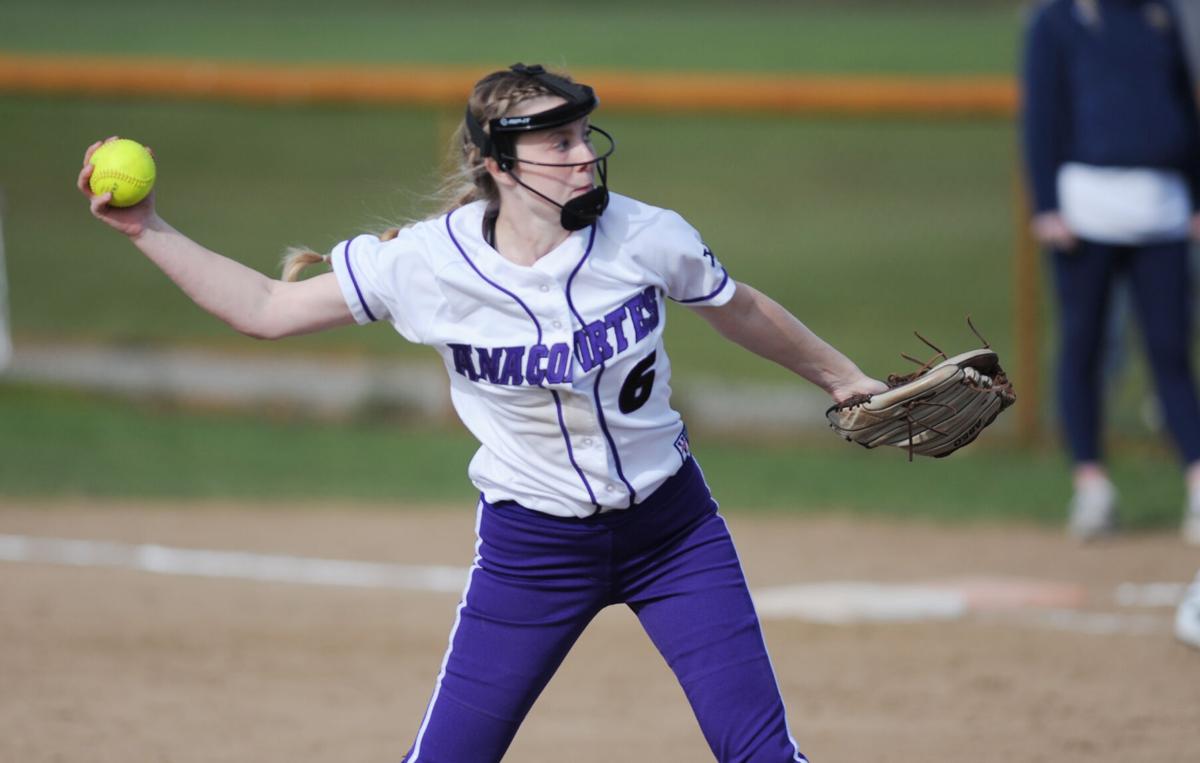 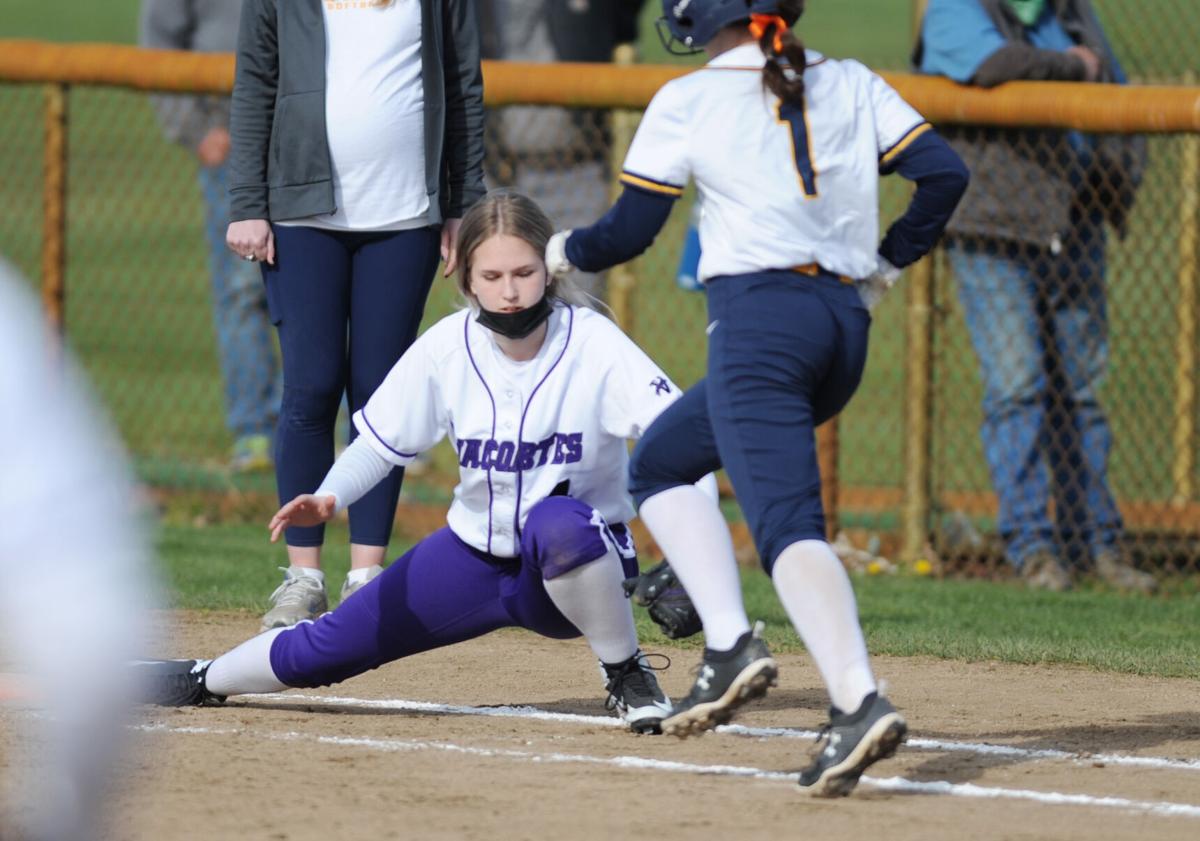 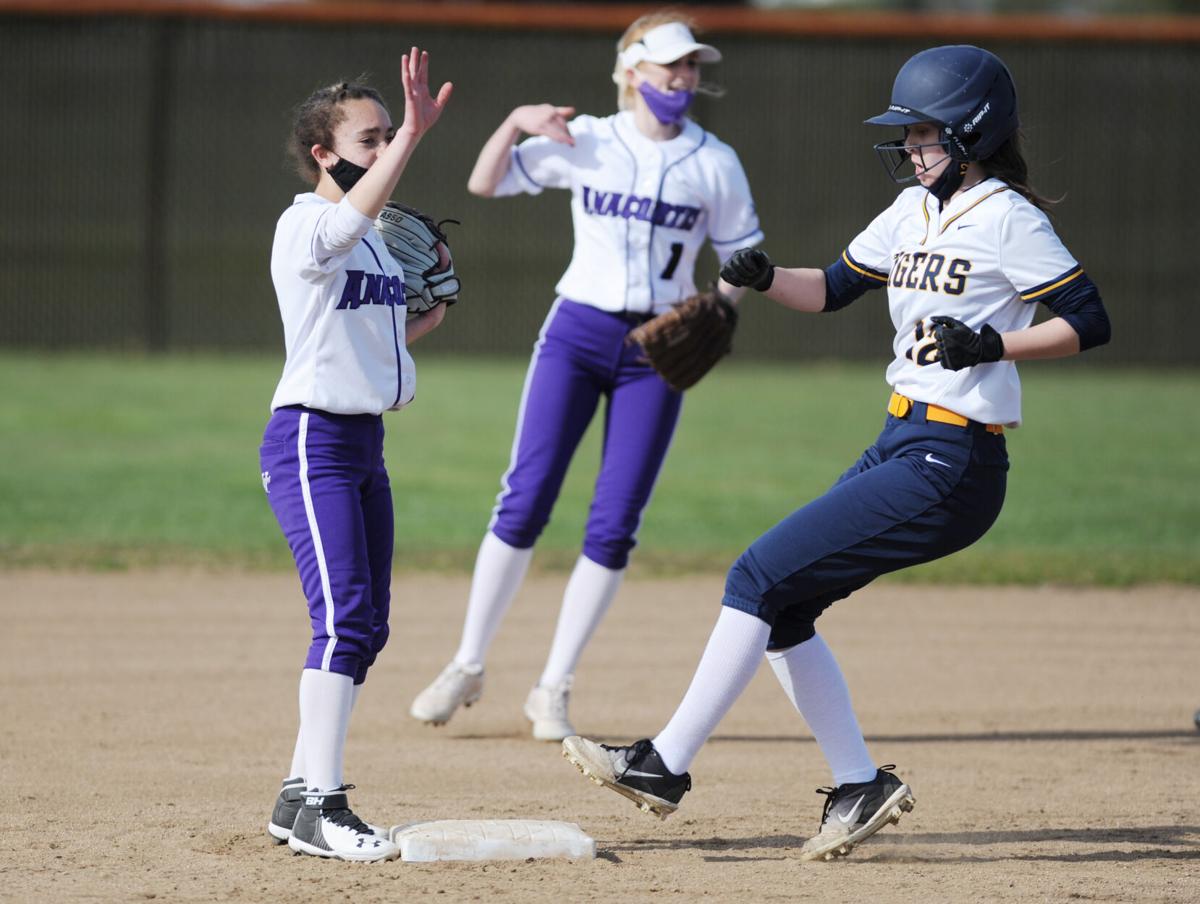 Many of the Anacortes High School sports teams had the last week off for spring break.

The Anacortes girls softball team fell to a record of 1-3 after a loss to Burlington-Edison last week.

It was a case of better late than never for the Burlington-Edison High School team on Tuesday, April 6.

The Tigers scored two runs in the bottom of the seventh inning for a 3-2 win over Anacortes.

Izzy Young of Burlington-Edison and Anacortes’ Riley Pirkle battled from inside the circle.

Young got the win for the home team, allowing six Anacortes hits. Pirkle struck out 12 Tigers while giving up four hits.

Anacortes’ Ari Bickley had two of the visitors’ six hits.

The Seahawks took the early 2-0 lead after plating runs in the first and third innings. Burlington-Edison closed the gap with a run in the fourth.

The girls next host a doubleheader with Oak Harbor starting at 4 p.m. today and host Burlington-Edison at 4 p.m. Wednesday, April 21.

The baseball team fell once and won once to settle at a record of 3-2 overall and 3-1 in conference, as of Monday.

Tuesday results were not available at press time. Up next, they play at 4:30 p.m. Thursday at Burlington High School and host Sedro-Woolley at 4:30 p.m. Monday, April 19.

The Seahawks finished the game in five innings with a victory Tuesday, April 6.

Kevin McClellan pitched the first four innings for the Seahawks for his second win on the season. He finished with nine strikeouts.

Staely Moore came on in relief and pitched a scoreless fifth inning.

At the plate, the Seahawks finished with 13 hits, led by Erik Dotzauer, who was 3-for-4 with two doubles and three RBI.

Jacob Hayes went 3-for-3 with a double and an RBI.

Ben Fountain had two hits, and Joe Cutter had a double and three RBI for Anacortes.

Monday results were not available at press time.

The girls golf team played Tuesday, but results were not available at press time. They play again at 3 p.m. Tuesday, April 20, at Avalon Golf Course in Burlington.

The track and field team will compete at 3:30 p.m. today at Oak Harbor High School.

The girls tennis team plays at 4 p.m. today at Lynden High School, then at 4 p.m. Friday at Blaine, at 4 p.m. Monday, April 19, at Sedro-Woolley and will host Bellingham High School at 4 p.m. Wednesday, April 21.

The boys soccer team will play at 6:30 p.m. Friday at Burlington High School and then at 7 p.m. Monday, April 19, at Bellingham. It will host Ferndale at 7 p.m. Wednesday, April 21.