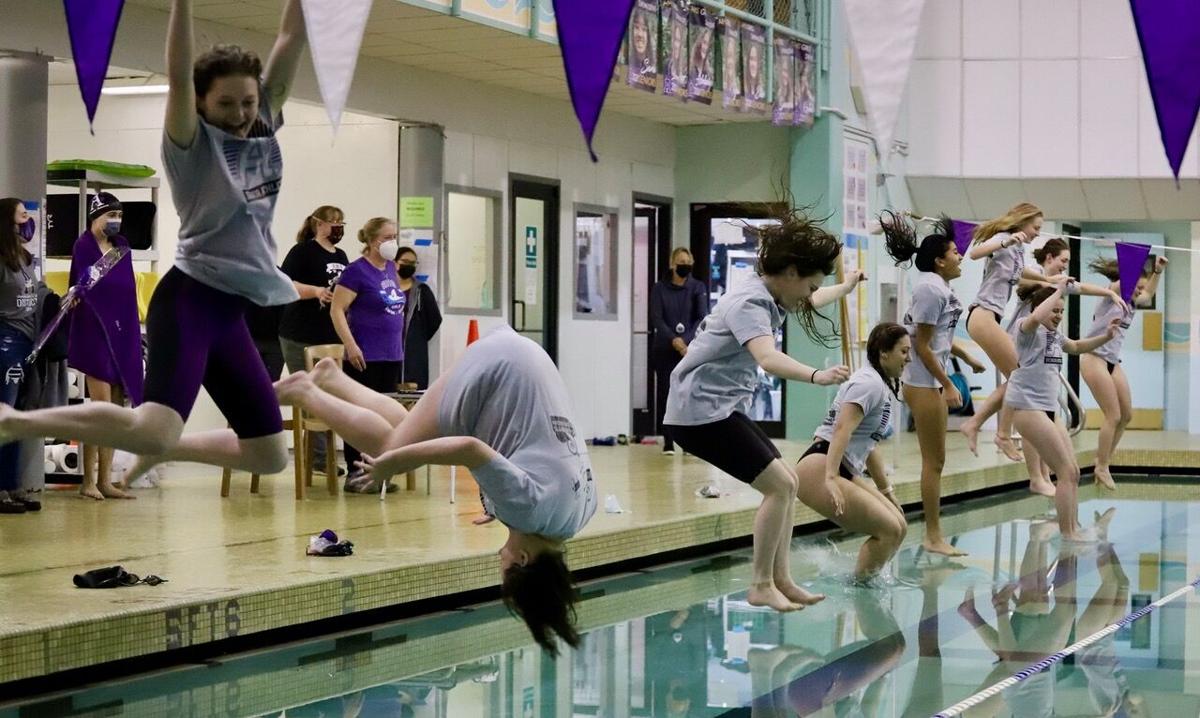 The seniors jump into the water after their last meet, as part of a team tradition. 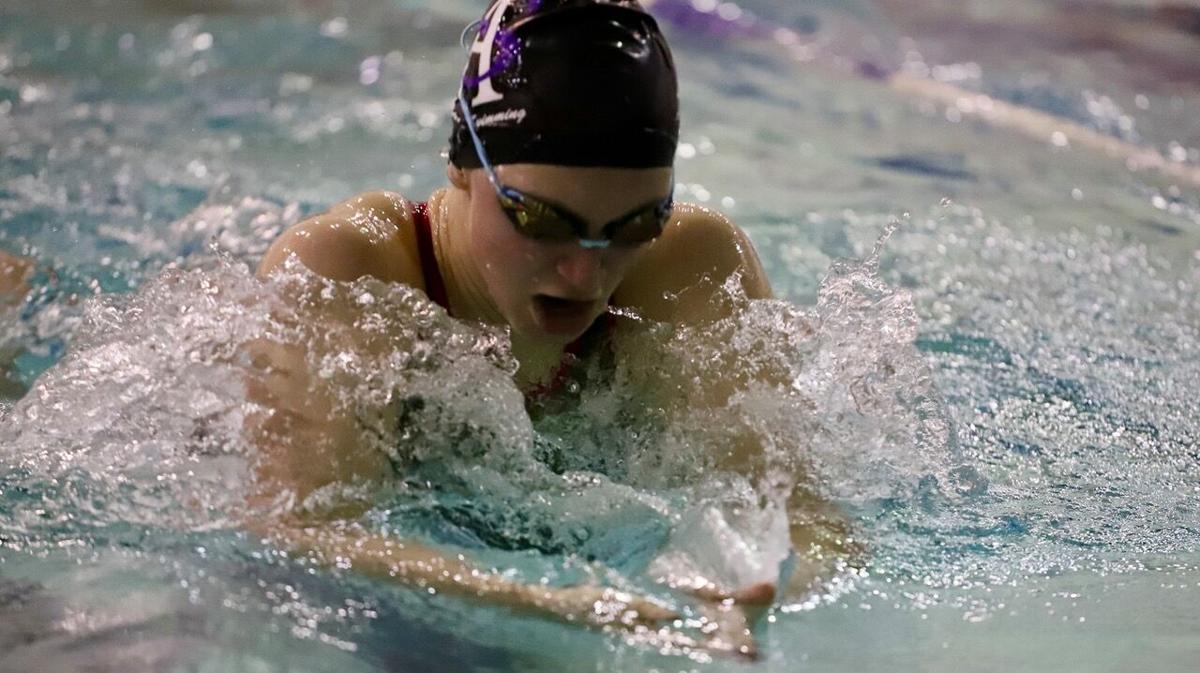 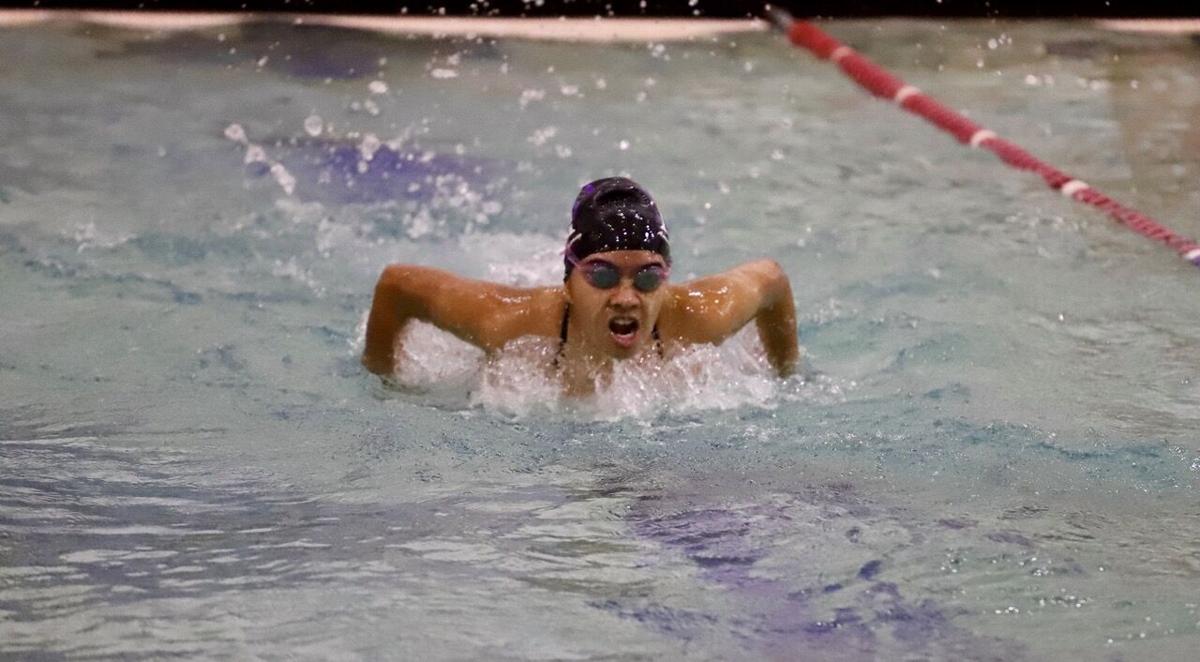 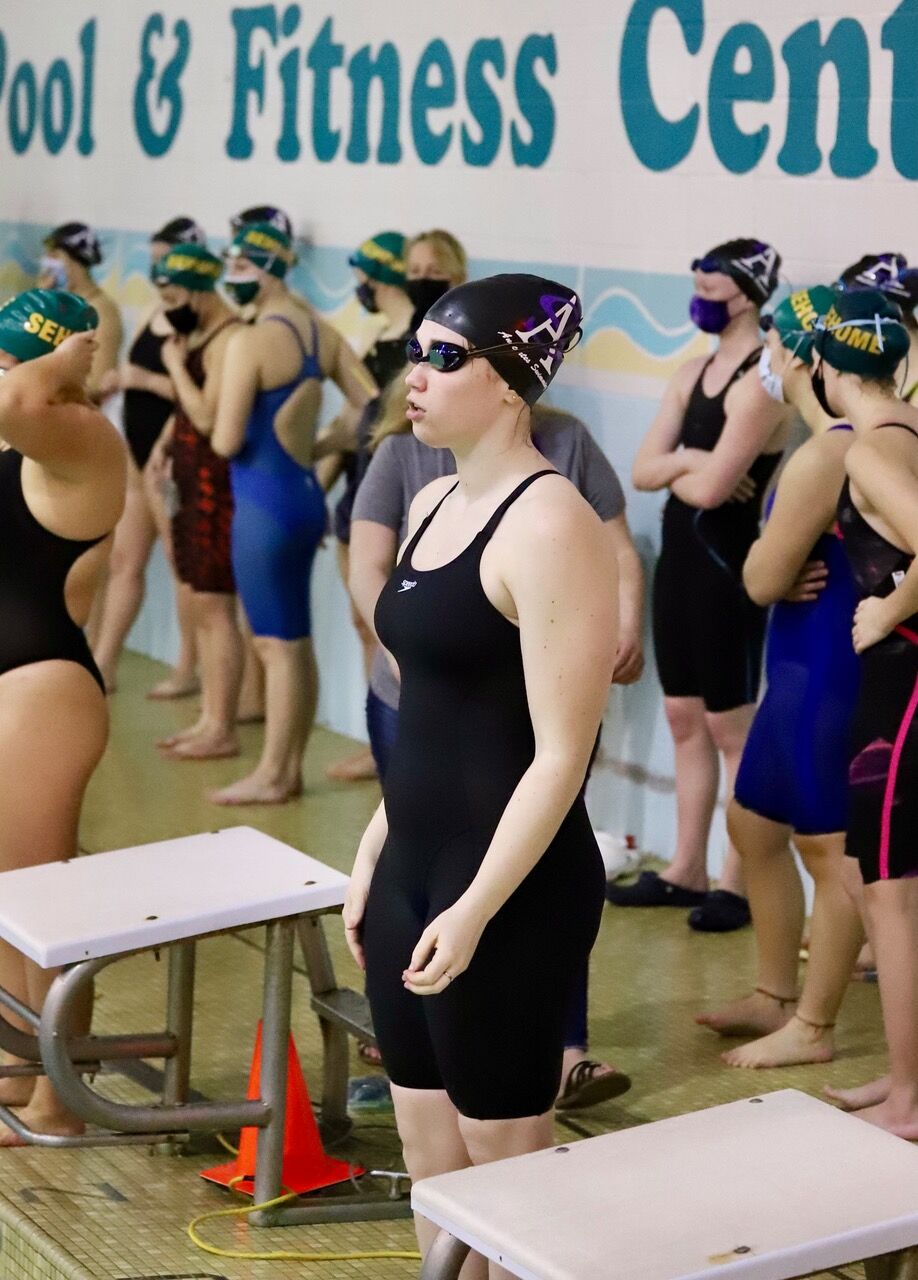 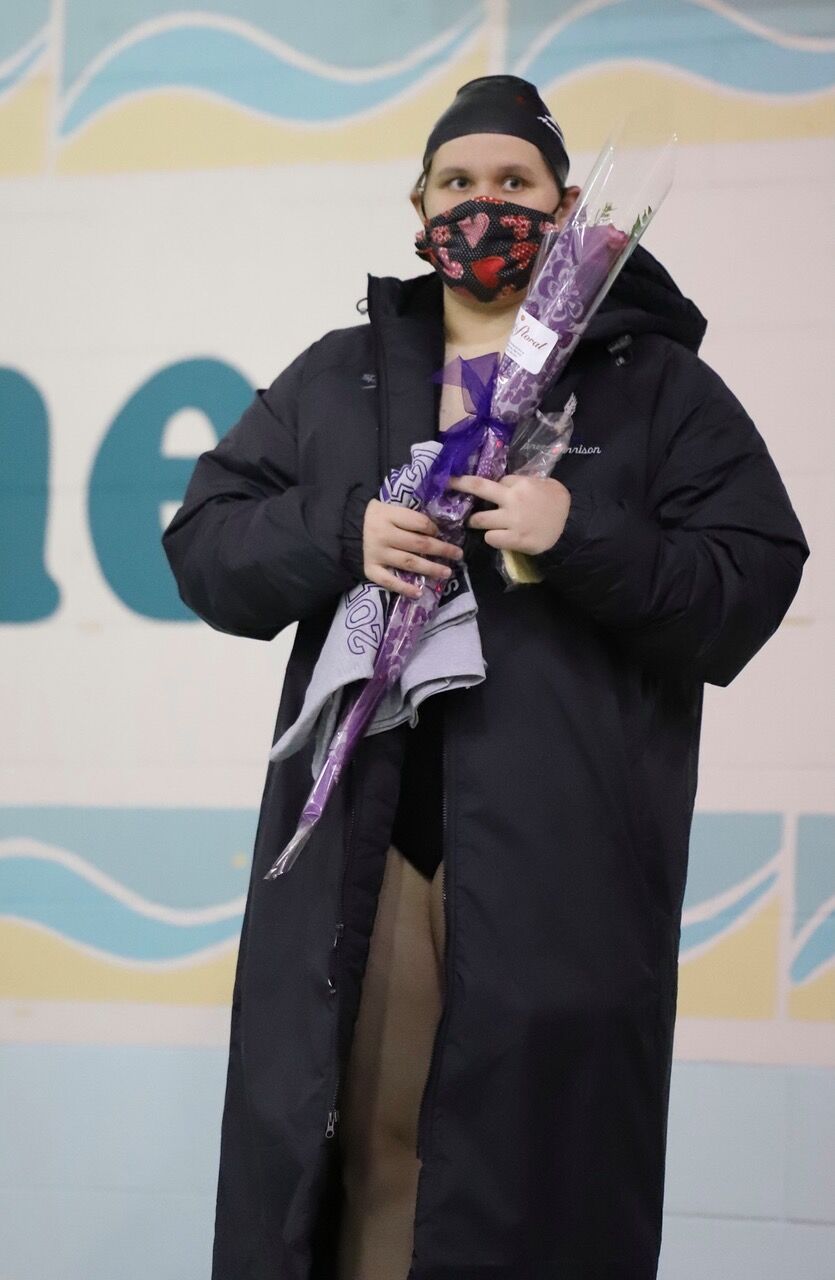 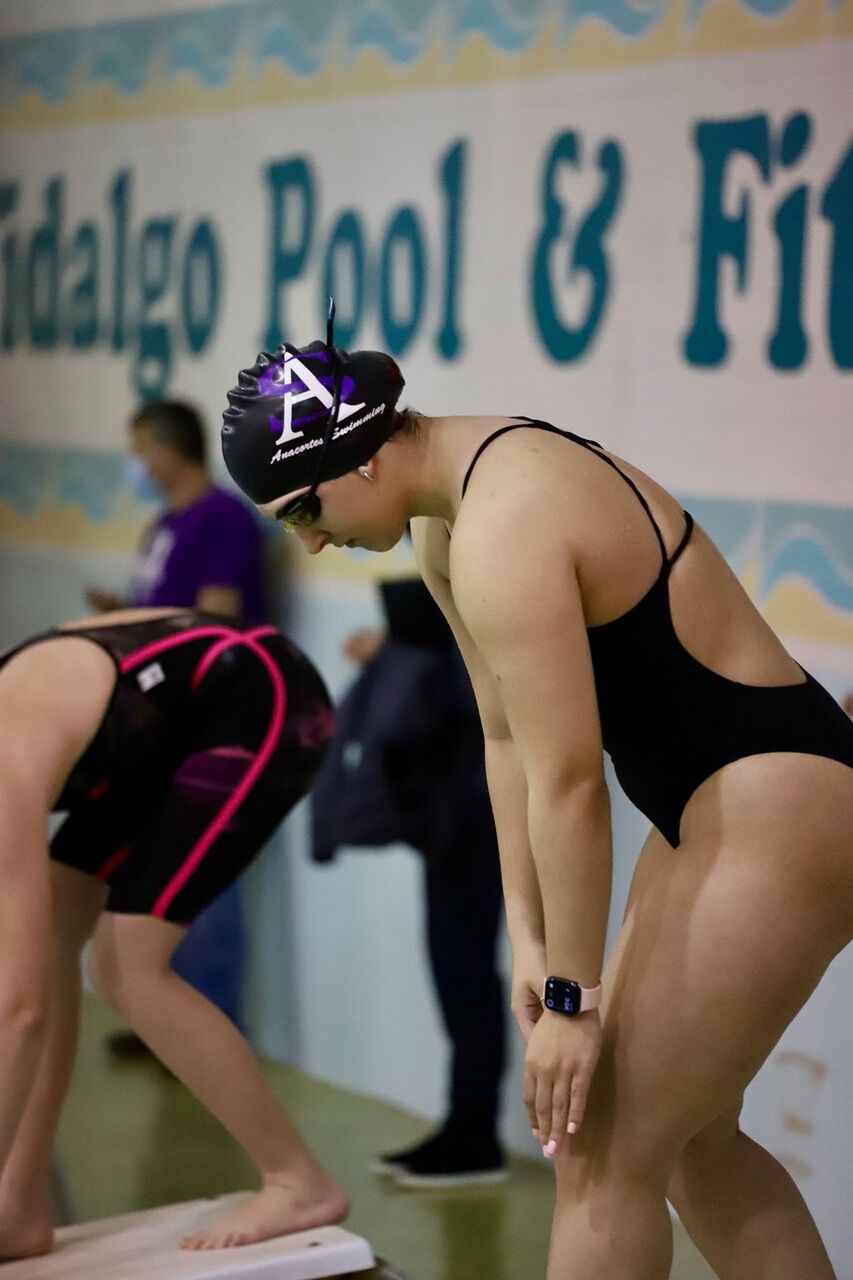 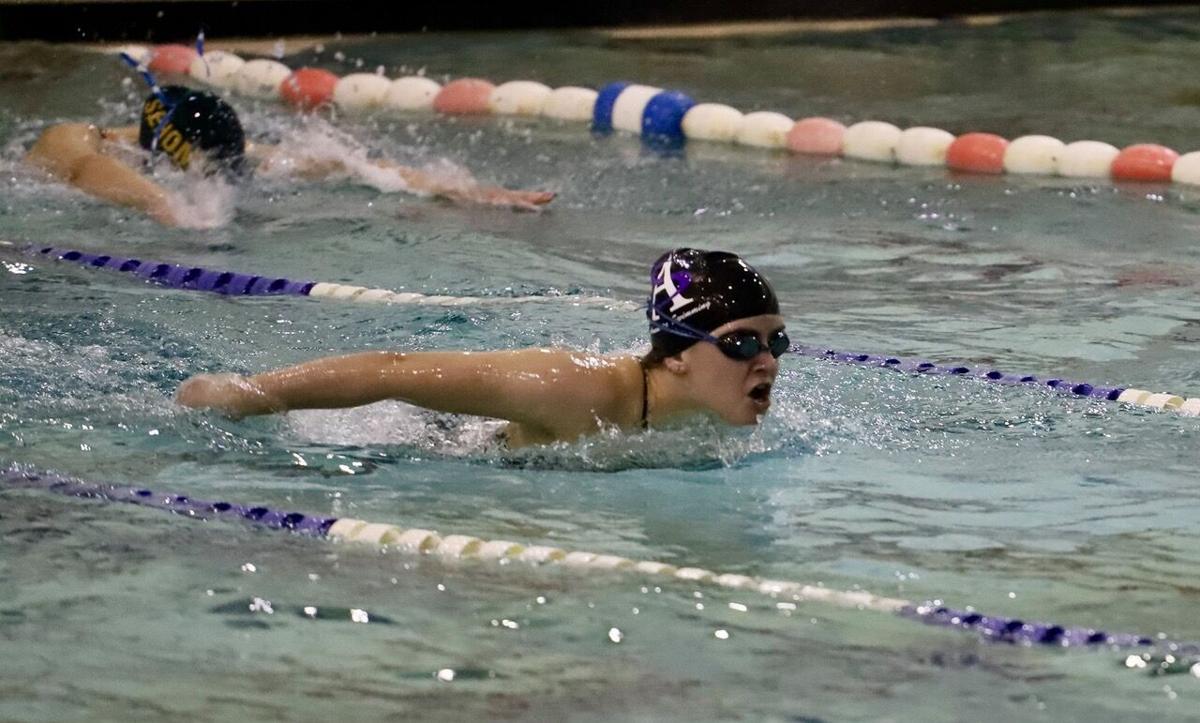 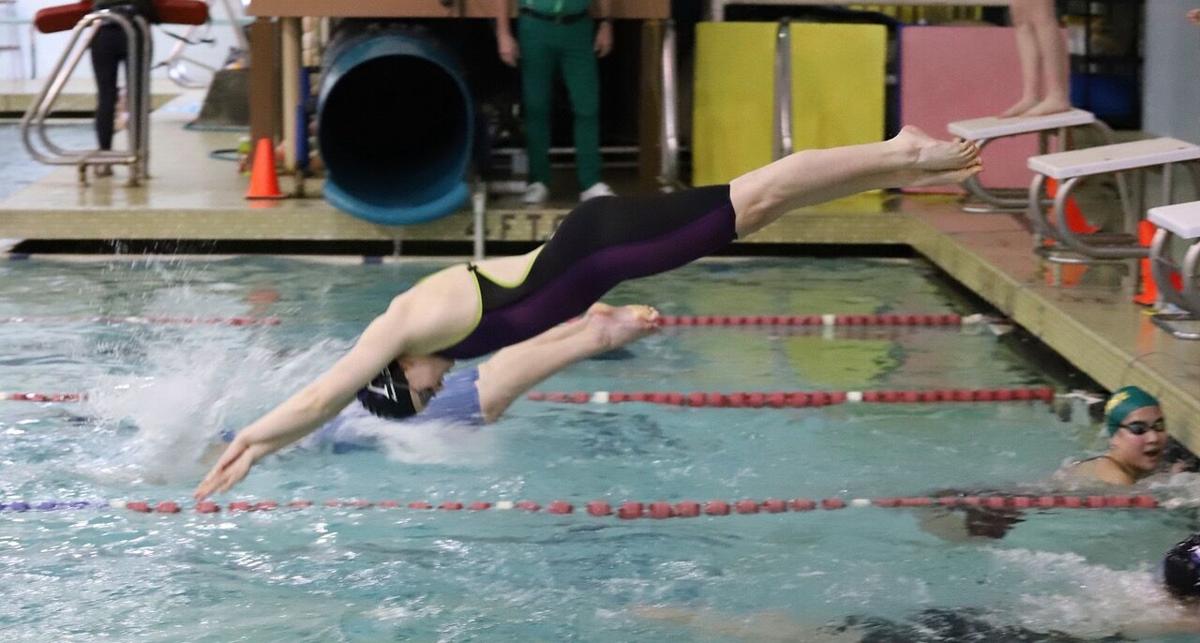 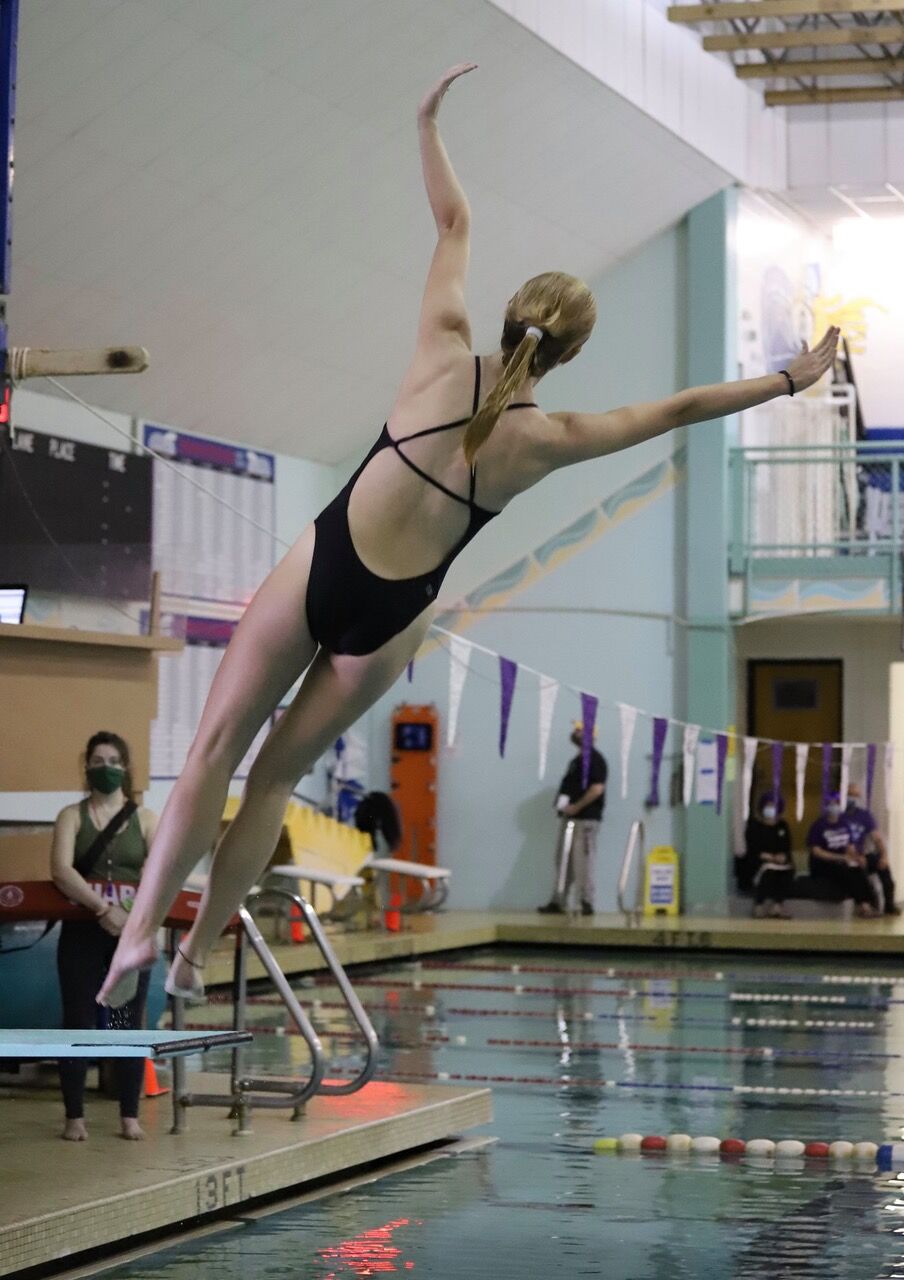 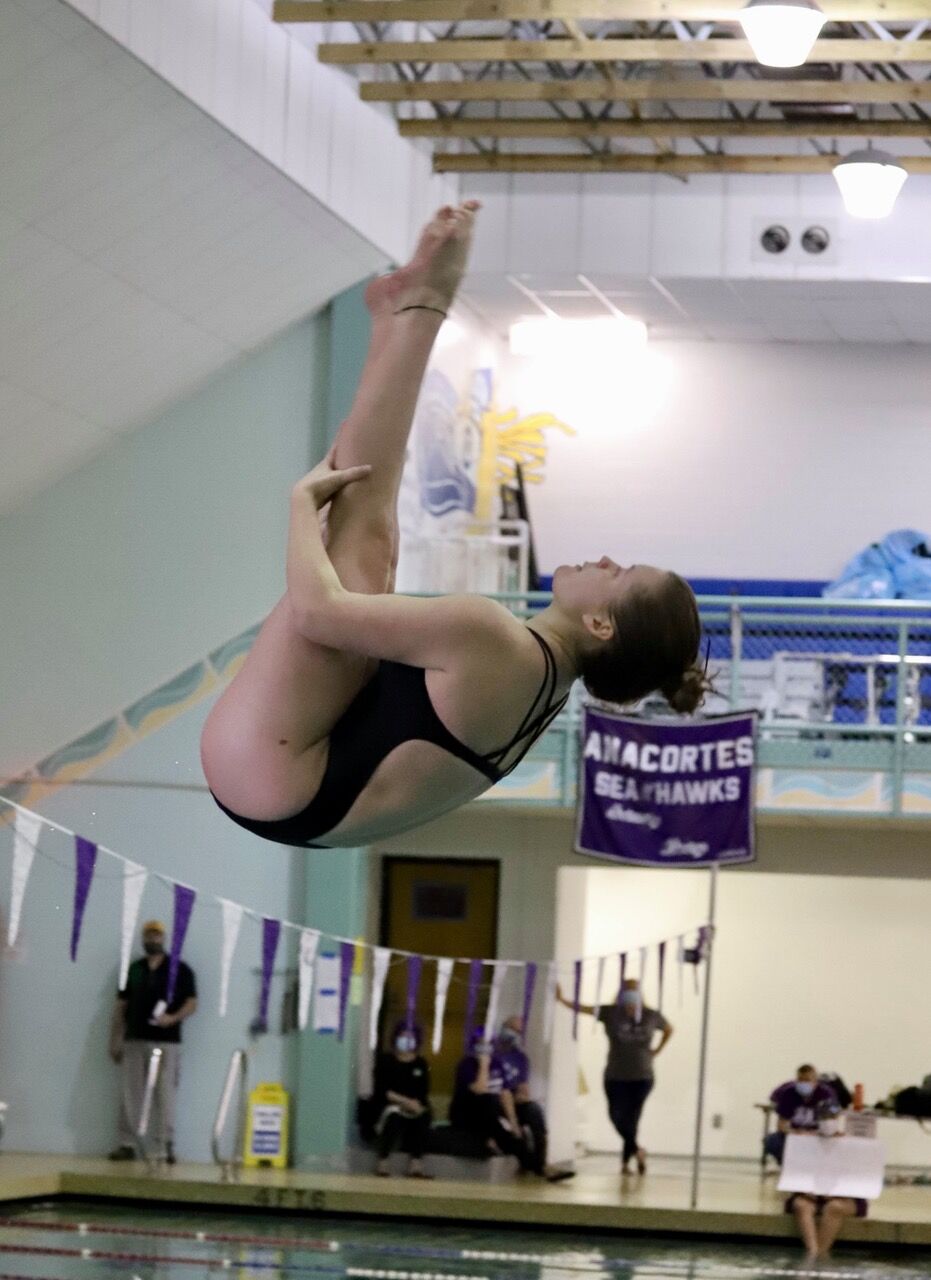 The seniors jump into the water after their last meet, as part of a team tradition.

The Anacortes girls swim and dive team finished its undefeated season with another sizable victory March 17.

During the meet, Anacortes placed in the top spot for all but three events.

Anacortes took home the top place in the 200-yard medley with a team of Hailey Claridge, Lindsay Brown, Ashleigh Merrill and Jazmyn Capron with a time of 1:56.44.

Watkins, Hambleton, Brown and Merrill won the 200-yard freestyle relay race with a final time of 1:46.34.

A team of Claridge, Watkins, Capron and Hambleton finished the 400-yard freestyle relay with a time of 3:55.72 to claim victory.

At the end of the meet, Anacortes placed top with 447.5 points, in front of Sehome with 31.5 points, Squalicum with 174 points, Lynden High School with 111 points and Bellingham at 102. The other five participating teams earned fewer than 100 points.

This year was unlike any other, with virtual meets and distancing rules, she said.

This last meet included another at the same pool, which made things much more exciting and challenging, McClintock said. In most of the meets this year, the Anacortes girls swam against each other, then times were sent in to see which events they won. When another team is swimming in the next lane, it’s a whole different level of competition, she said.

The team really went out of its way to celebrate the nine seniors graduating this year, too, she said.

She isn’t sure if she will continue to swim competitively, but she won’t stay out of the water long.

“I will definitely continue the sport some way,” she said.

Sparks, a senior co-captain this year, has been on the Thunderbird Aquatic Club since she was 8. She said she liked that this year, even though things were different, the team could keep up its camaraderie. The swimmers cheered for the divers and vice versa even though there was no direct competition in the pool for much of the season.

Sparks hopes to swim next year at the University of California, Santa Cruz.

“It was a little disappointing we couldn’t do champion meets or anything,” she said of the canceled post-season.

But she liked being a co-captain as she helped organize fundraisers and gear for the swimmers. She also got to watch her teammates continue to improve over the course of the season.

“That really makes me genuinely so happy,” she said.

Snowman will swim next year for the Batten Honors College at Virginia Wesleyan University.