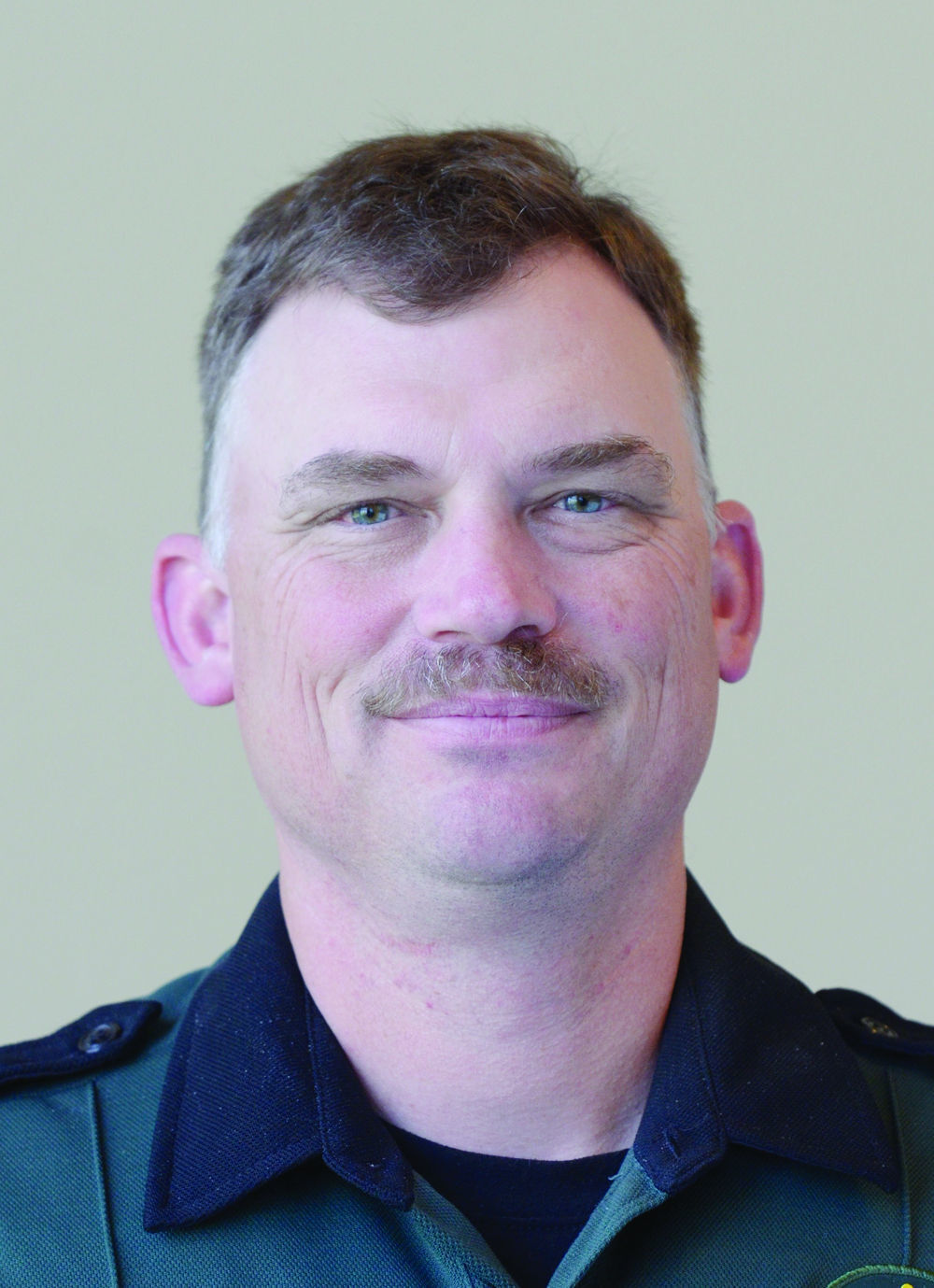 Fraud cases have increased during the pandemic, primarily through phone and email scams.

Some scammers are taking advantage of people who think they will be in trouble if they don’t send money.

A good rule of thumb is this: If you are being told to send money to get money back, it’s too good to be true and is a scam. If you get a call from someone claiming to be from a law enforcement agency and are told to send in money because you have a warrant, is it untrue — and a scam.

The Skagit County Sheriff’s Office investigated 342 fraud cases in 2019. That number increased to 559 in 2020, a dramatic uptick for these kinds of cases. More people are home and answering phone calls and emails.

We now are seeing another spike of similar scam calls and emails in 2021. We have already seen 82 fraud cases between January and March compared to 59 in the same period in 2020.

Not every scam is the same.

A recent case involved the purchase of a car online. The seller was contacted via email by a prospective buyer. The seller was asking $7,500 for the car, but the buyer offered to buy the car for $12,850.

The buyer told the seller that the extra money was for shipping and for the seller to send them the difference, which totaled over $5,000. The seller received the check from the buyer and in turn returned a money order for the $5,000.

The seller received another email after that transaction from the buyer saying there had been an unforeseen family emergency, and they could no longer buy the car. The buyer asked the seller to return another $4,000 of the original money and to go ahead and keep the remaining money for all the trouble that has happened.

The seller did send the additional $4,000 but started to get a bad feeling about the original check that was sent but had not yet been deposited. The seller took that check to the bank and after a couple of days the bank advised that it was fake.

This is a common internet scam. Always be suspicious of someone wanting to give you more than you are asking. Never send money to someone when you are the seller.

One of the most common scams is when you get a phone call from a phone number that appears to come from the Sheriff’s Office or a local business, or an area code you recognize.

These numbers are being “spoofed” to make you believe they are legitimate. Many times, the caller will identify themselves as a sergeant or deputy with the Sheriff’s Office demanding you send them money or risk being arrested on a warrant. No law enforcement agency will ever call and demand money.

Many fraud cases involve callers claiming to know that your Social Security number has been compromised and that you will need to send money to get new numbers.

Recently a woman told us a caller who sounded very official demanded she send $23,000 to clear her name and get a new Social Security number. Thankfully, she called us before proceeding.

Do not give out any personal information over the phone to someone threatening arrest. Be cautious of emails that claim they know you and seem to have enough information for you to believe them. Always verify before giving any information or sending money.

Please send questions, concerns and tips to my email: scsocommunity@co.skagit.wa.us.

— Chad Clark is undersheriff with the Skagit County Sheriff’s Office.