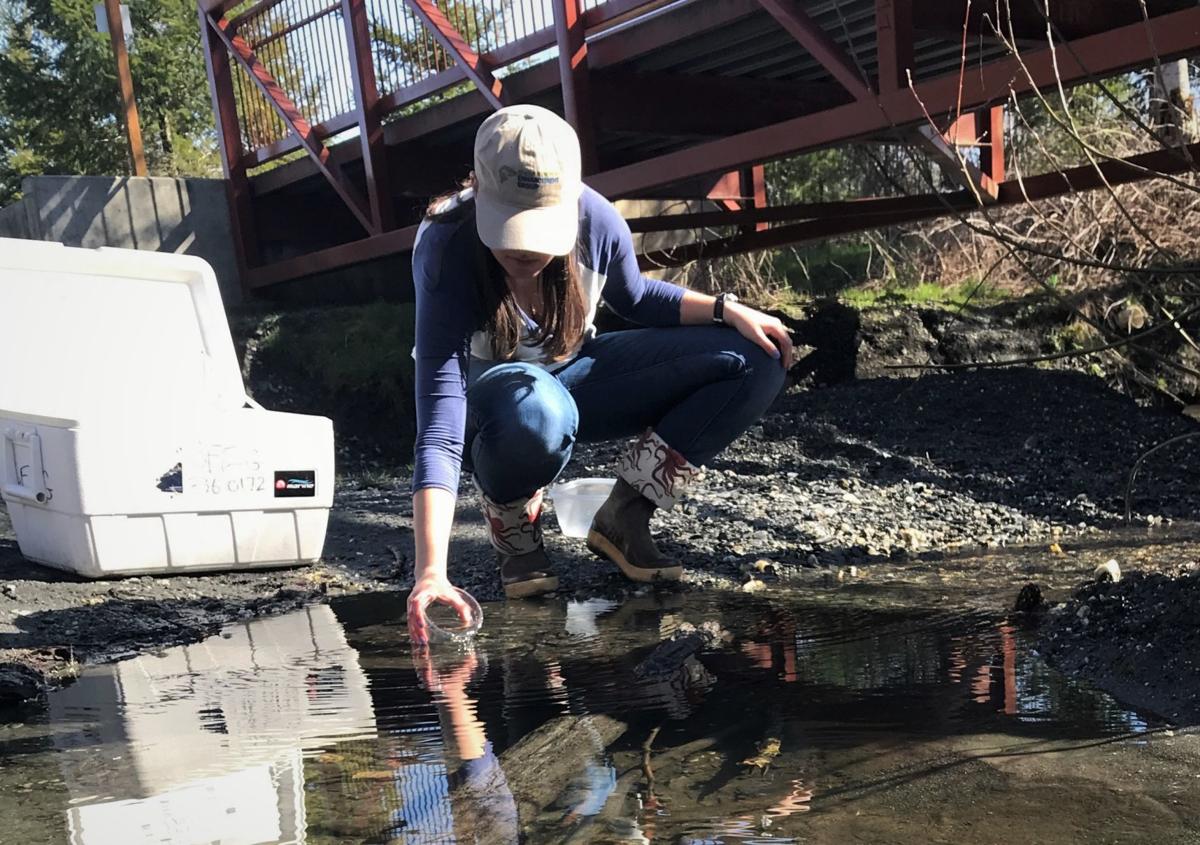 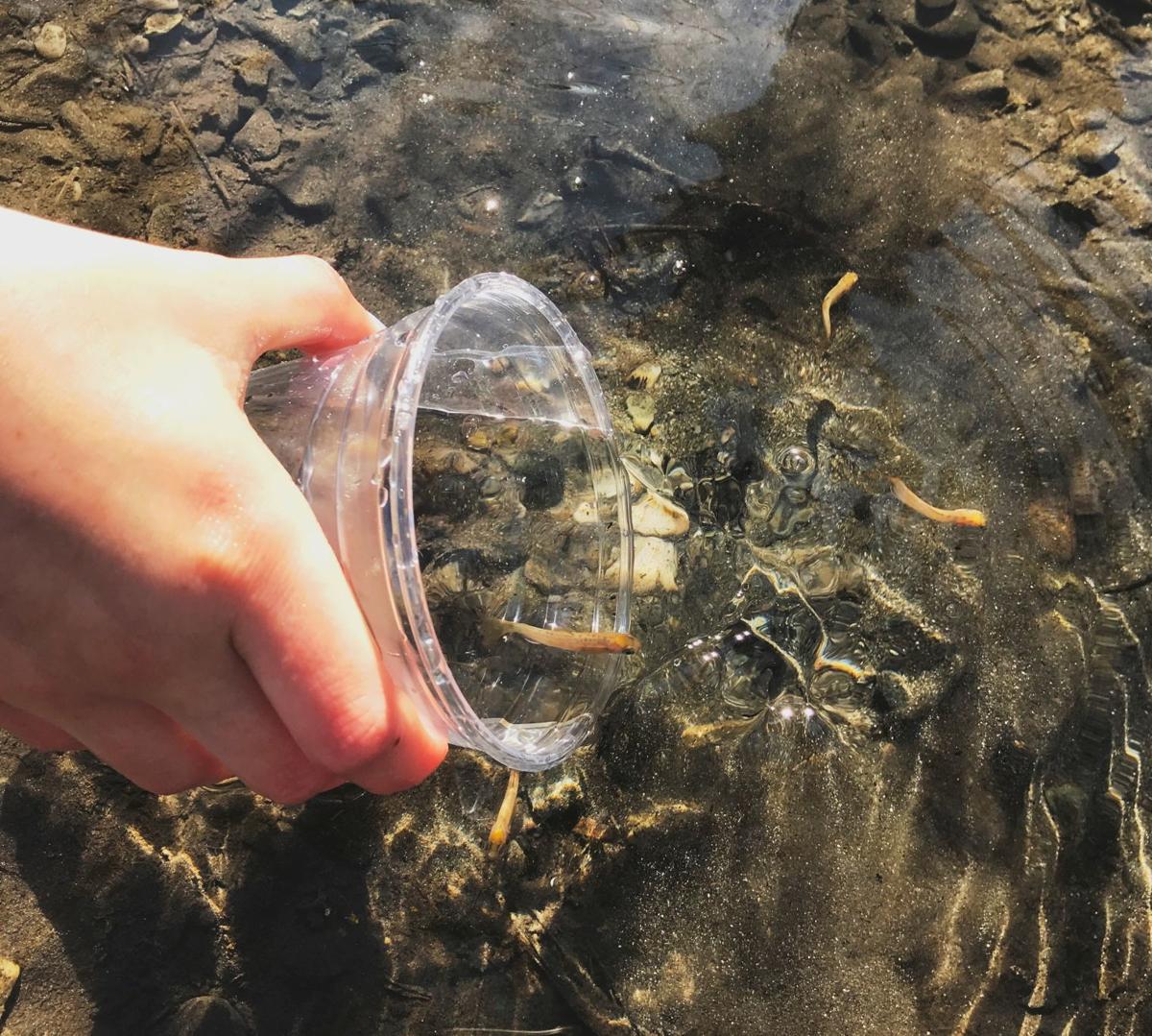 SEDRO-WOOLLEY — The COVID-19 pandemic brought an early end to an annual program hosted by the state Department of Fish & Wildlife and the Skagit Fisheries Enhancement Group at area schools.

The program, which began in 2012, teaches students about salmon.

This year, eight schools and the Children’s Museum of Skagit County took part, with each getting a tank to hold coho salmon eggs and eventually small coho.

“That’s nine tanks total,” Skagit Fisheries Enhancement Group Outreach Manager Lucy DeGrace said. “We got them set up before Christmas. Making sure everything in the systems was functioning properly.”

Salmon eggs were introduced Feb. 10, with a scheduled release date between late March and late May.

The timeline, however, was thrown into chaos by the pandemic. With the sudden closing of all schools, students were no longer on hand to feed and clean the tanks of the 1,400 small fish.

The Skagit Fisheries Enhancement Group returned to the classrooms to complete the project, and have now released the salmon fry into their native creeks.

“This year, we released the fish early,” DeGrace said. “We didn’t have any other choice. They eat a lot at this stage, but were in good health, if not a little undersized.”

“It was certainly an accelerated release date,” Howell said. “It was pretty much get to all the schools and get all the fish out safely. I thought it went nicely.”

There was one fish, however, that chose to hide in the gravel of its tank.

“We were a little grumpy about that,” Howell said. “It was at the end of the day and we were tired, but it turned out OK.”

The fish appeared to quickly adapt to their new surroundings.

“A great sign,” DeGrace said. “As we were putting the fish in the stream, they were schooling up like they do. An insect made the rather questionable decision to land on the water and one of our fish raised up and gulped it down. Like I said, they are hungry at this stage.”