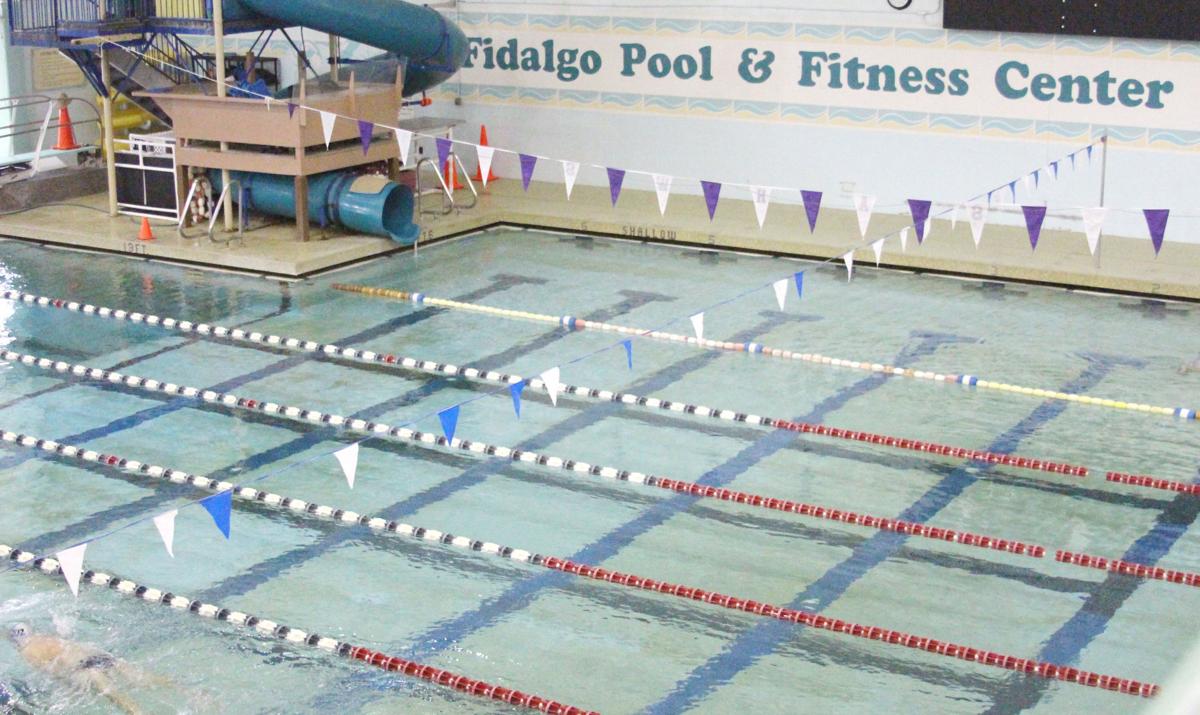 The Fidalgo Pool & Fitness Center in Anacortes, like other fitness centers and health clubs in the state, will likely face additional restrictions because of the COVID-19 pandemic. 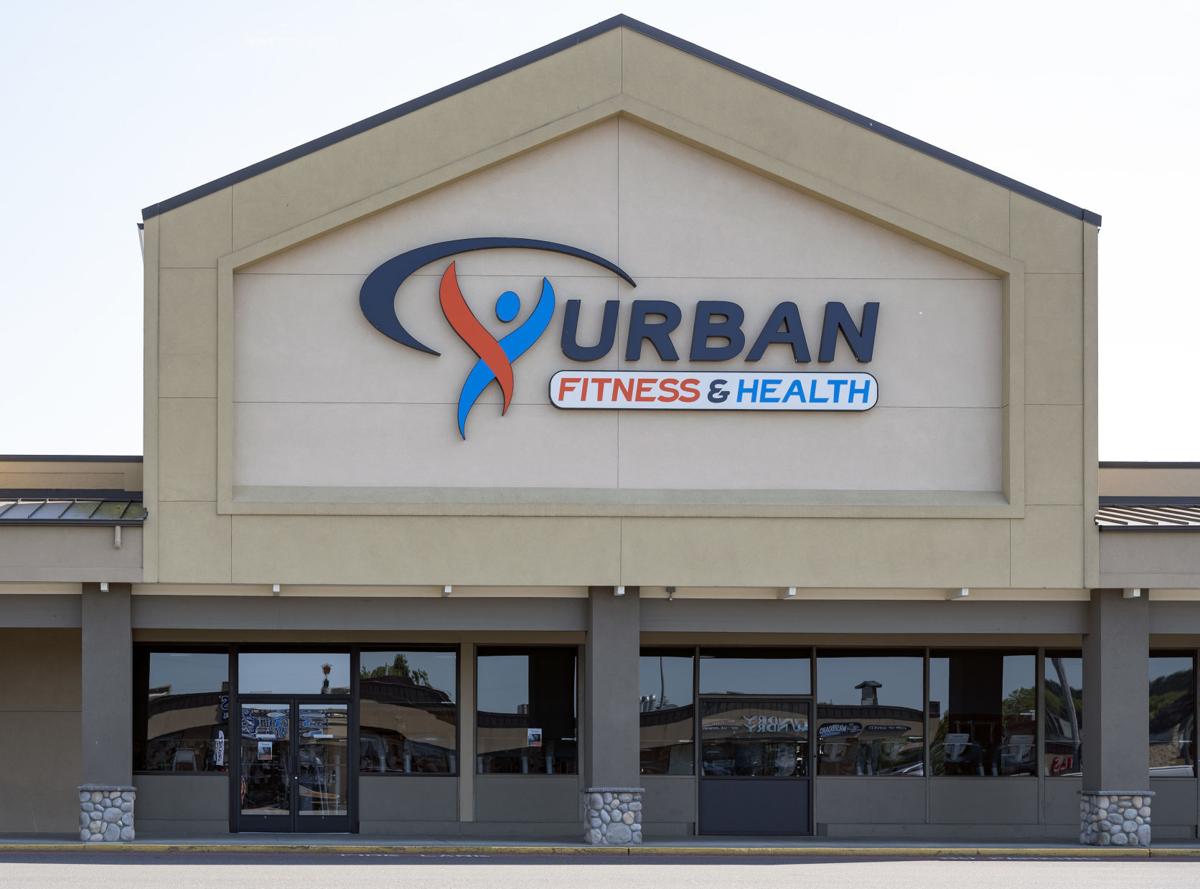 The Fidalgo Pool & Fitness Center in Anacortes, like other fitness centers and health clubs in the state, will likely face additional restrictions because of the COVID-19 pandemic.

As they await more statewide COVID-19 restrictions, the owners of gyms and fitness centers in Skagit County are taking things day by day.

Like many local health club owners, Denise Skelton has worked with Skagit County Public Health to create plans to abide by the current restrictions put in place by Gov. Jay Inslee.

Skelton, an owner of Riverside Health Club in Mount Vernon, said the county helped her formulate a plan that requires masking and social distancing while allowing her business to accommodate as many members as is safe.

Under current restrictions that limit the facility to 25% capacity, Riverside Health Club can accommodate several small groups of people. Groups of five travel through the facility while maintaining 10 feet between themselves and other groups, Skelton said.

"We have a 26,000-square-foot facility," she said, adding that applying a uniform restriction on the number of people in a facility, regardless of size, "doesn't make sense."

Inslee announced July 23 that new restrictions on gyms and health clubs would take effect July 30, and would further limit the number of people allowed in the facilities.

However, these rules were scrapped in the days after the announcement to give the governor's staff time to "evaluate the best approach for a wide variety of activities in this area," said Mike Faulk, spokesperson for the governor.

Faulk said an update to restrictions is expected this week, and that gyms can operate under existing guidelines until then.

While the details of pending restrictions aren't known, Skelton said she believes what she's doing now is safe.

"Unless they get even more specific, we'll keep doing what we're doing," she said.

Labourr said his business also offers physical therapy and sports medicine, and that there have been few restrictions on those aspects. As such, he said he feels he's landed on a solution that will keep him open.

He also applied for and received a Payroll Protection Plan loan and then had the loan forgiven, he said.

While some Urban Fitness members have stopped coming, he said his gym is seeing many new people sign up.

"The way we're doing things now is sustainable," he said.

However, stricter rules could change the situation.

"We hope it doesn't come to that," he said. "We've been very careful in what we do."

In Anacortes, Fidalgo Pool & Fitness Center has created a conservative plan to keep people safe, though it's been at significant cost, according to Mitch Everton, executive director of the publicly-owned fitness center.

"We're losing a tremendous amount of revenue every month," he said.

Everton canceled most in-person fitness classes when the center was allowed to reopen in June, and he plans to keep offering them remotely. The facility's gym is also closed, though he said plans are to reopen that as soon as possible.

Right now, a maximum of 12 people are allowed in the facility's pool at once, depending on whether they're swimming laps, water walking or taking swim lessons.

On a normal Friday during summer, he said he'd expect to have about 125 people in the pool, all at $5 apiece.

Overall, he said the center's revenue is about $200,000 lower than was budgeted for at this point in the year, but at the same time the center has had $153,000 less in expenses. With numbers that large, he said a few less people because of new restrictions will have a negligible impact on finances.

Meanwhile, Skelton remains frustrated that other businesses in the county don't have to put in the work she's been required to do to stay open.

Large stores such as home improvement businesses have been open throughout the pandemic and aren't required to enforce distancing to the same degree as gyms, she said.

"I feel like I deserve to be open more than someone who isn't putting in equal effort," Skelton said.

She said she doesn't know how much longer her business can sustain itself under existing limitations.

Skelton said she was one of the early recipients of a Payroll Protection Plan loan, and she is in the process of applying for forgiveness.

However, money awarded through those initial loans was required to be spent in eight weeks, during which time her business was closed due to COVID-19 restrictions.

"We're grateful for the loan," Skelton said. "It helped us pay our mortgage for a couple months."

She said the money would have been more useful now that Riverside Health Club is open again.

"I literally am in the fight of my life," she said.

Labourr said he worries more being infected by the virus at a grocery store than at his gym, but he said he has faith in state leadership when they say gyms need additional scrutiny.

"I'm not in the driver's seat, and everyone has a bias toward their own business," he said.

As of Saturday evening, Skagit County Public Health was reporting 805 cases since the pandemic began, an increase of 22 since the last update Thursday. Included are 21 deaths and 79 who are hospitalized or have been hospitalized.