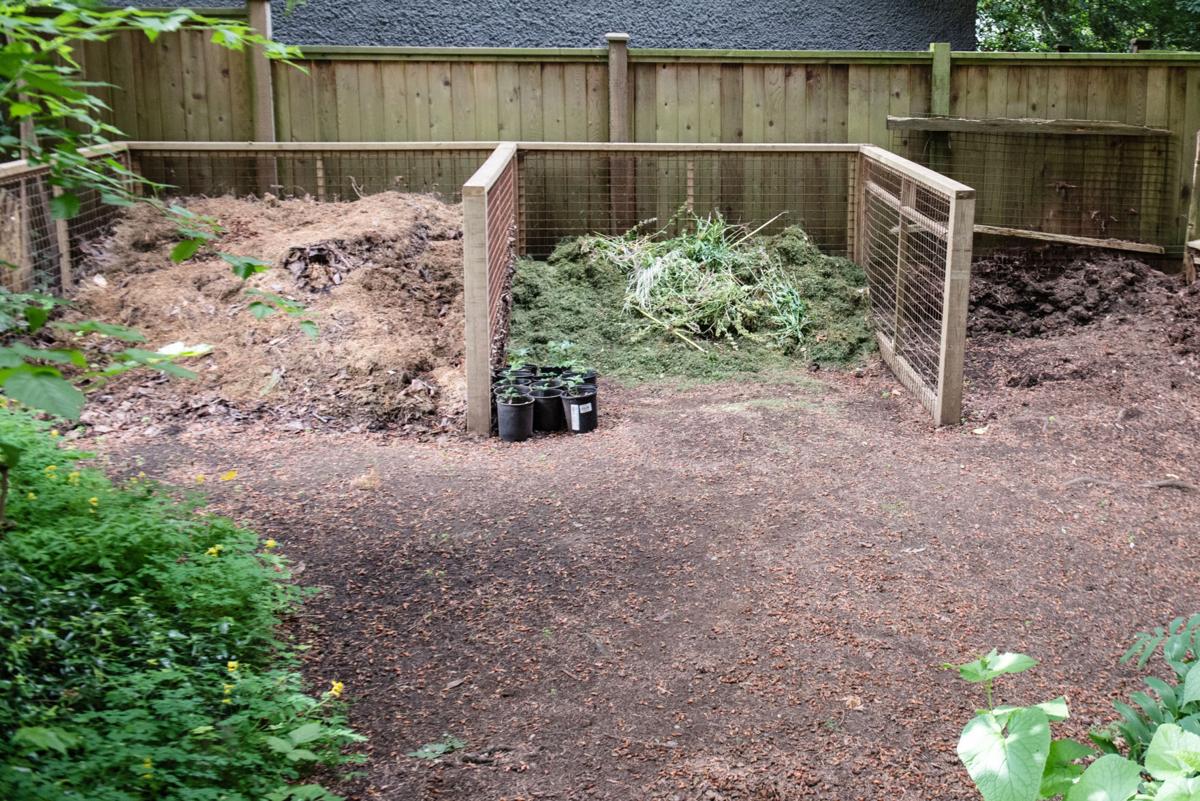 Collect compost material during the growing season and add the broken down organic matter to your no-till garden in the fall. 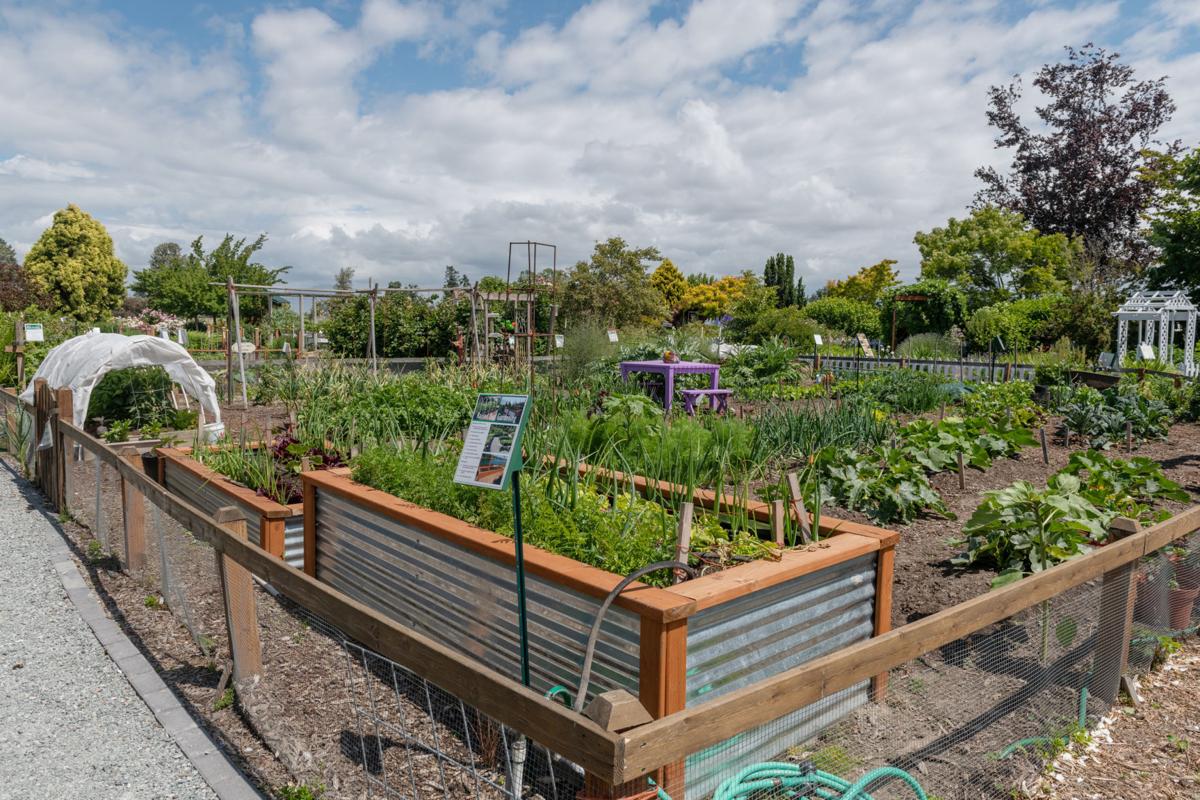 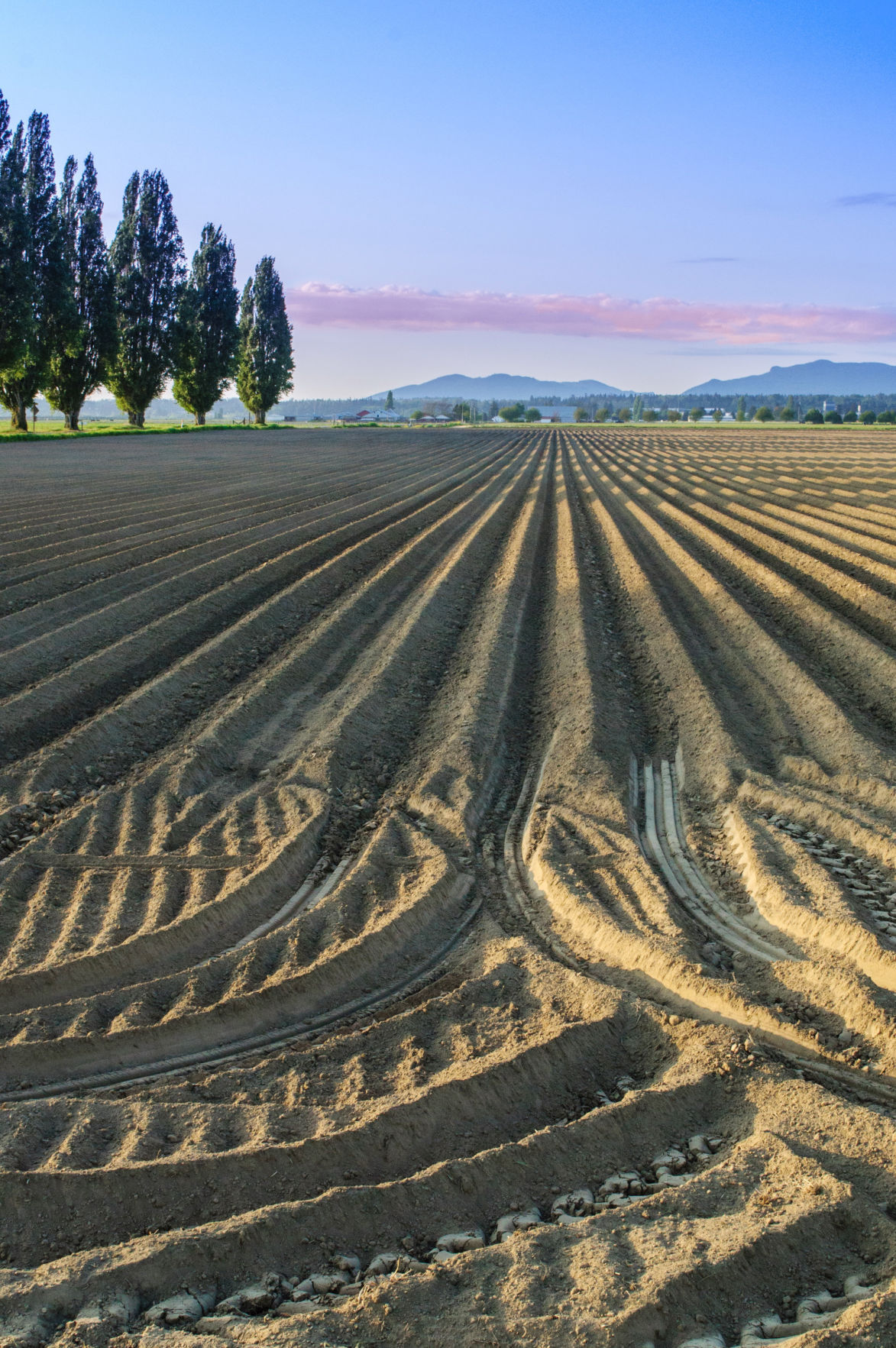 Although commercial farmers often opt for perfectly tilled fields, this may not be the best choice for the home gardener.

Collect compost material during the growing season and add the broken down organic matter to your no-till garden in the fall.

Although commercial farmers often opt for perfectly tilled fields, this may not be the best choice for the home gardener.

The practice of tilling the soil has been around since ancient times. Using a hand-held tool like a hoe, or animals to turn the soil, has been done for centuries.

The simple wooden plough came into existence before the 12th century. In the 18th century the first successful plough was mass produced in Britain. By 1837 the blacksmith John Deere had invented the steel plough, which allowed American farmers to cultivate lands previously too difficult for the wooden plough to manage.

By the mid-1880s, an agricultural revolution was underway as farmers increasingly used horses and then steam engines to pull ploughs. This allowed for many subsistence farmers, who could grow only enough for their own use, to cultivate more land and become commercial farmers.

Once rotary tillers for home gardens became affordable, many gardeners chose to forgo the strenuous hand digging they had done in past springs for the ease of a machine-tilled bed.

But as more analysis has gone into agricultural practices, the tilling method of gardening has come into question and the no-till approach is becoming more popular, especially in the home garden.

One of the disadvantages of tilling is that it disrupts the natural soil structure or the soil food web, which refers to the billions of micro-organisms in the soil that create microscopic pathways to transport water and nutrients, increases the soil’s ability to drain excess water, while also retaining the proper moisture levels.

Good soil is made up of approximately 95% water, air and various forms of minerals (sand, silt and clay), which sustain plant growth. The remaining 5% is anything in the soil that is or was living, e.g., earthworms, nematodes, fungi, bacteria and plant roots.

The live organic matter will eventually die and decompose, breaking down into humus and releasing nutrients to feed the remaining living matter.

These soil aggregates are tiny clumps that create large and small spaces in the soil that are used as pathways for water, oxygen and plant roots to penetrate the layers.

Reducing or eliminating tilling in your garden provides these benefits:

n Saves water by holding moisture in the soil longer.

n Builds the earthworms and other soil organism populations and activity by not disturbing them.

n Reduces the need to weed by not exposing buried weed seed to light, which they need to sprout, and suppressing weed development with mulch.

When might it be useful to till your soil?

n A one-time tilling of a new bed to break up compacted soil or sticky clay by incorporating large amounts of organic matter quickly.

n A one-time tilling to remove massive and invasive roots.

n A one-time tilling for a quick change in soil acidity by incorporating limestone or sulfur. This is a rare need for most gardeners.

n A one-time tilling to loosen soil in order to remove thick, large, invasive weeds in a new food garden, and where other organic methods have proven ineffective.

Converting to a no-till garden

If you would like to convert your garden to no-till, start in the fall or winter by finding a sunny location in your yard. Collect necessary organic materials, e.g., wood chips, yard waste, tree leaves, grass clippings and straw.

Newspaper and cardboard can be useful to smother grass and weeds. Composted manure in also a good addition. Outline your new beds so you can easily reach any part of the bed from a path while kneeling.

It’s important not to compact the soil by stepping into your garden bed. A 4-foot wide planting area works well. If you are placing your garden in the lawn and are going to use grass as your paths, be sure to make the paths wide enough for your mower.

If using newspaper and/or cardboard, place several layers over the garden area and top with 2-6 inches of organic matter. This will hold the bottom layer in place as it degrades. If using organic material only, your mulch layer should be 8-10 inches deep on top of the soil.

Over the winter the organic matter will break down and earthworms and other soil organisms will incorporate it into the underlying soil. In spring, push back the mulch layer where you wish to plant your seeds or transplants.

For the first year or two, you may need to dig out old roots and add topsoil or compost in the hole where you want to plant. Once the plants are set in and growing, pull the mulch back and reapply fresh mulch around the base of each plant.

This will prevent rain splash of soil and plant pathogens onto your lower leaves and conserve soil moisture. Leave the stems of tomatoes, peppers and long-stemmed plants clear of mulch. Compost any dead vegetation you have during the growing season.

In fall or winter when the gardening year is done, add your composted dead vegetation and any extra compost you need to maintain an 8- to 10-inch mulch layer.

By taking time for good planning and prepping, and by layering your beds well, your no-till garden will continue to bring you years of healthy growing. Give this method a try. Your garden and all the critters making their home in your soil will thank you.

— Kathy Wolfe is a Washington State University/Skagit County Master Gardener. Questions may be submitted to the WSU Extension Office, 11768 Westar Lane, Suite A, Burlington, WA 98233. 360-428-4270 or skagit.wsu.edu/MG. Consider becoming a master gardener. If you are interested, please contact the previous website..