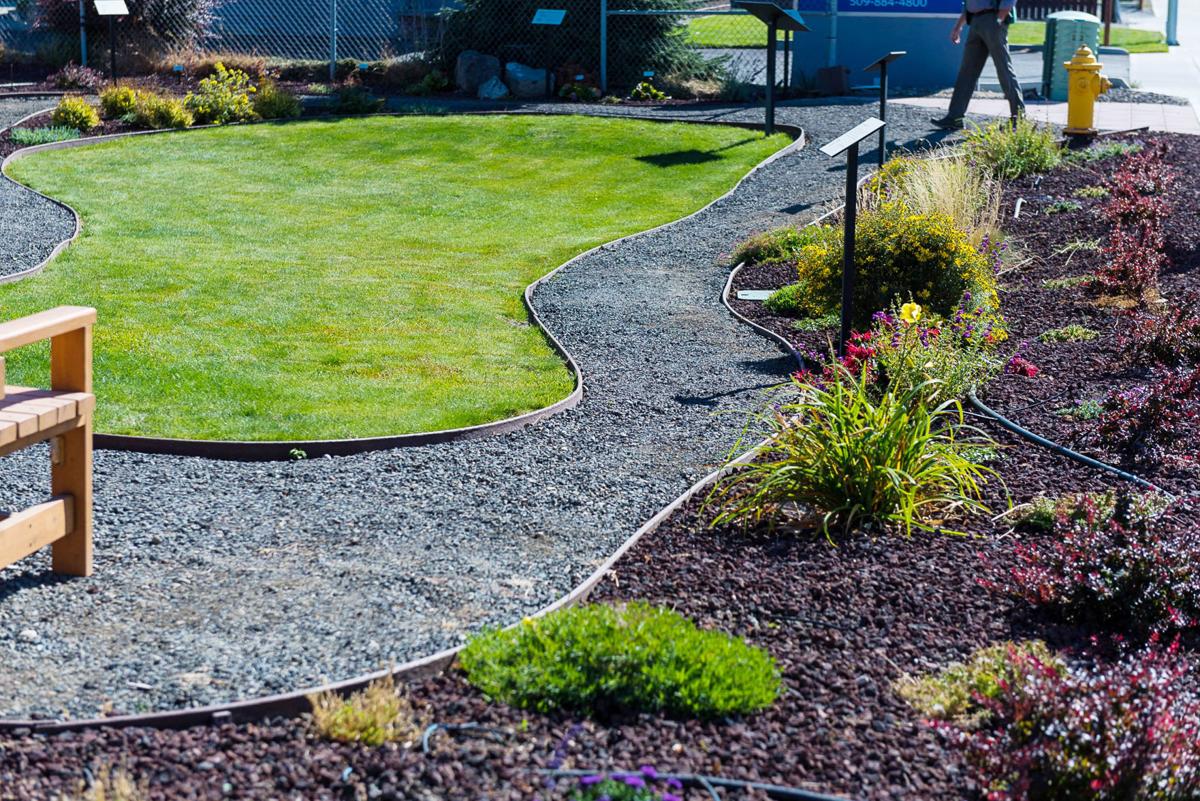 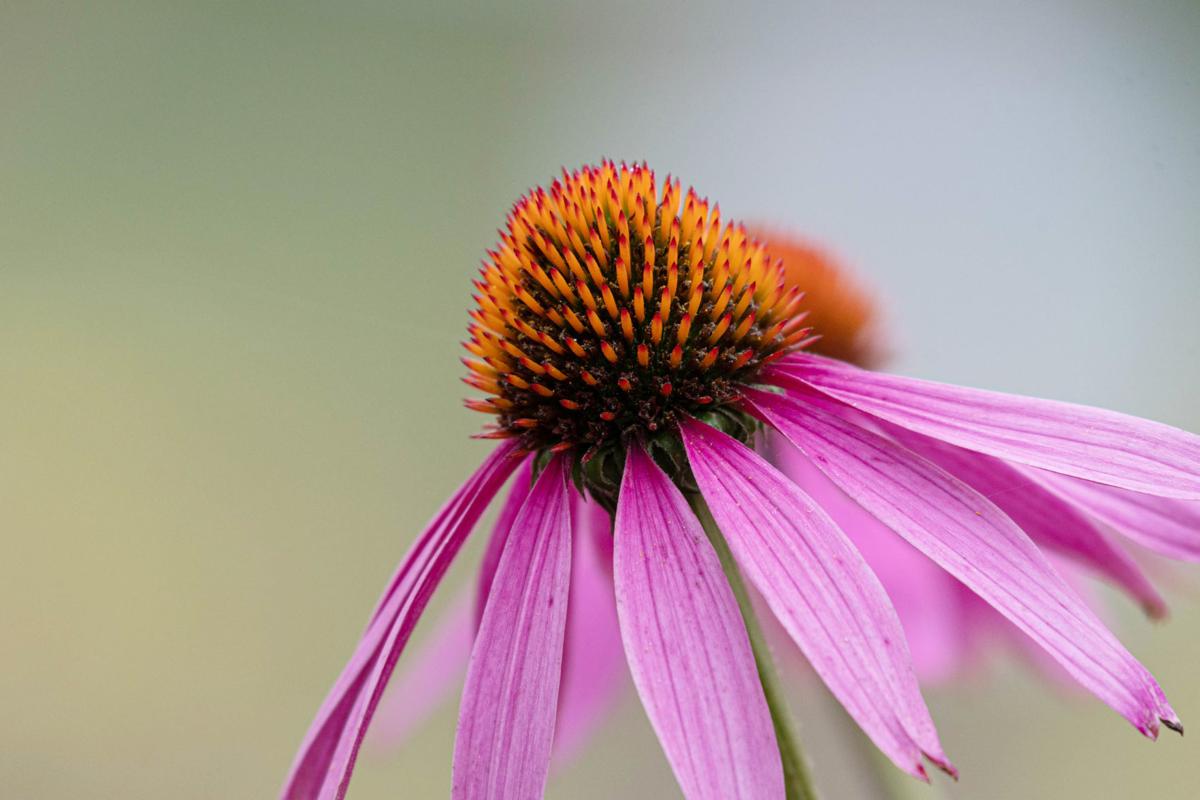 Echinacea, or purple coneflower, is a perennial herb with large daisy-like flowers in many colors. 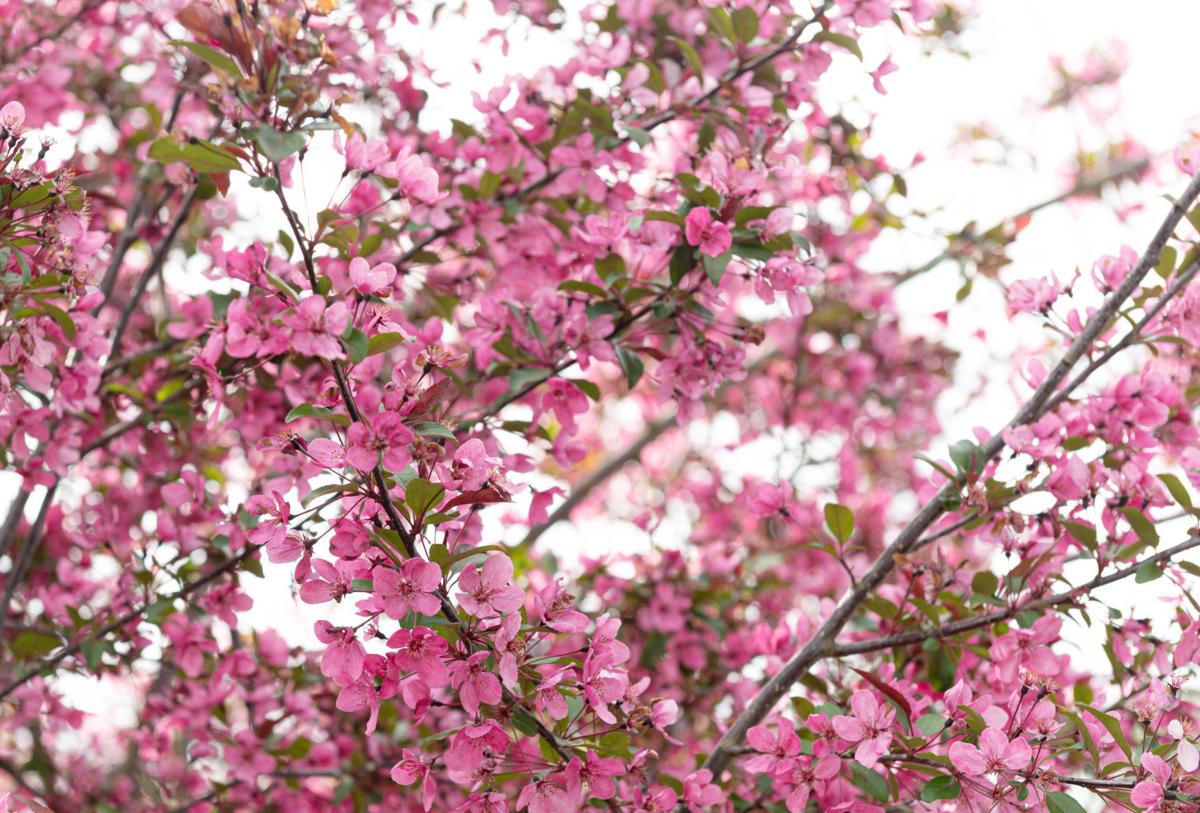 One of the fire-resistant trees you can add to your landscape is crabapple, which also adds beauty. 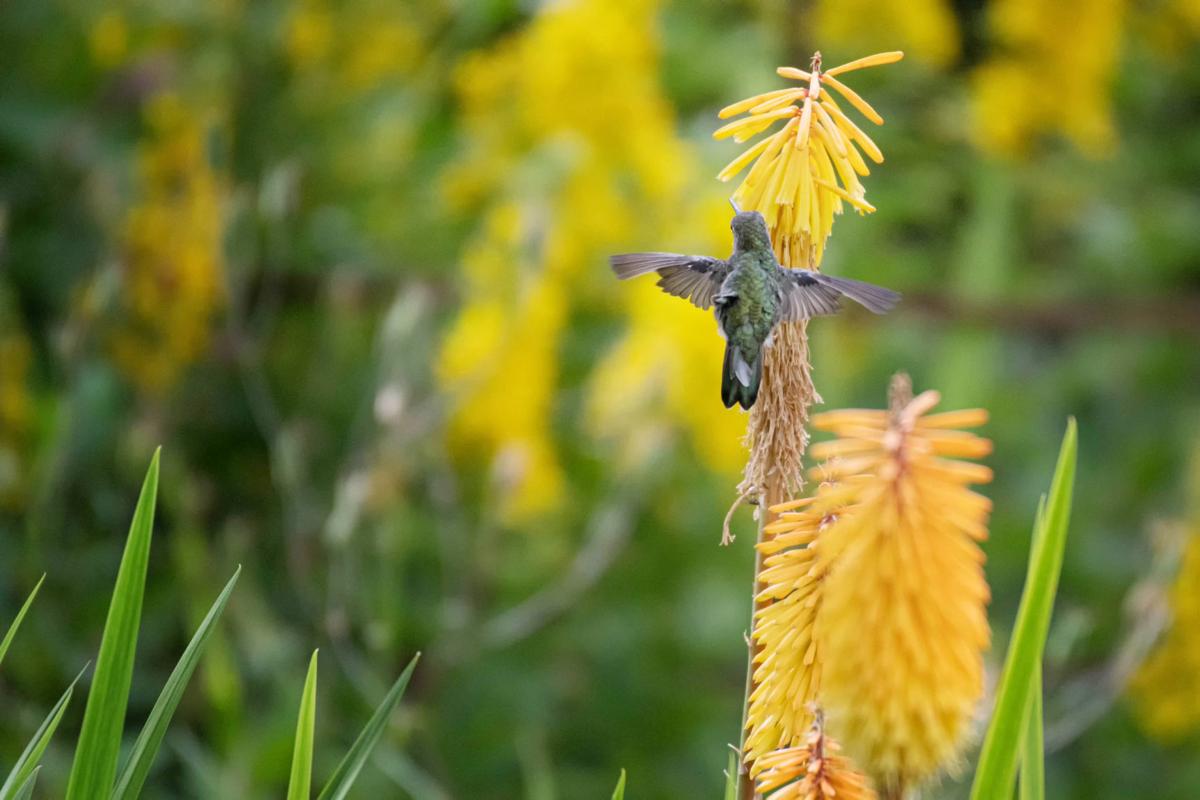 Knipfofia uvaria, also known as “red hot pokers,” not only add color to your garden, but attract wildlife.

Echinacea, or purple coneflower, is a perennial herb with large daisy-like flowers in many colors.

One of the fire-resistant trees you can add to your landscape is crabapple, which also adds beauty.

Knipfofia uvaria, also known as “red hot pokers,” not only add color to your garden, but attract wildlife.

Across the U.S., more and more homes are being built in the Wildland-Urban Interface (WUI) areas where homes, forests and grasslands intermix.

In fact, according to the USDA Forest Service and the University of Wisconsin-Madison, in the last 20 years the WUI has expanded by more than 46 million acres, larger than the state of Washington.

This growth in the WUI has greatly increased the risk of wildfire to life, homes and property. To illustrate, wildfires in the state of Washington from 2015 through 2018 have consumed more than 2.5 million acres and burned countless homes and other structures.

Despite its wet reputation, Western Washington is not immune from this wildfire danger. The Goodell Creek Fire in Newhalem (August 2015), and the Cranberry Lake Fire in Anacortes (August 2016) are just two recent examples.

In addition, climate change and drought conditions (especially in summer months) have increased the fire risk in Western Washington.

Because of the growth in the WUI and the increased risk of wildfire danger, it is increasingly important for homeowners in the WUI to incorporate fire-wise practices in their landscaping plans.

Fire-wise landscaping considers the kinds of fire behavior encountered in wildfires and provides a defensible space around the home and other structures.

A defensible space is that area around the home or other structures where potential fuel has either been removed or modified to prevent the spread of fire to the home. There are three separate zones of defensible space.

Zone 1, or the Immediate Zone, is that defensible space from 0 to 5 feet from the home or other structure. Defensive measures in this area include removing dead leaves, needles and twigs from around the building and especially from roofs and gutters.

In addition, nonflammable roofing materials should be used where possible. Vents in the eaves should be free of leaves or other debris and covered in one-eighth-inch metal mesh to prevent fire embers from penetrating the vent.

Screen areas below patios and decks to prevent the accumulation of combustible materials. Move flammable material such as firewood away from exterior walls and from underneath decks and porches.

Consider replacing bark mulch, which is a fire danger, with a nonflammable mulch like rock or gravel.

Zone 2, or the Intermediate Zone, is that defensible space from 5-30 feet from the home or other structure. In the WUI, where propane tanks are common, vegetation should be cleared around them.

Fuel breaks can be created to retard the progression of fire. These can consist of gravel walkways, driveways or other hardscaping. Well-maintained (regularly watered and mowed) grassy areas can also act as a fuel break.

Clear away vegetation from under trees so that a surface fire cannot reach the tree crowns (called ‘laddering’). Prune tree limbs to 6-10 feet from the ground.

Tree crowns should not be closer than 10 feet to the edge of a structure and at least 20 feet from other tree crowns. Limit trees and shrubs to small clusters to break up vegetation continuity.

Zone 3, or Extended Zone, is that defensible space of 30-100 feet from the home or other structure.

Remove heavy accumulations of ground litter and debris as well as dead plant and tree material. This includes small conifers growing in the understory and vegetation next to sheds and outbuildings.

In addition to defensible space in the three zones around the home, home owners can reduce fire danger through fire-resistant plantings.

Fire-resistant plants are not fire-proof, but when incorporated in defensible space landscaping, they can protect the home by reducing or blocking intense heat.

Characteristics of fire-resistant plants include moist, supple leaves, little dead wood, water-like sap with no strong odor and low sap or resin material. Most deciduous trees and shrubs are fire-resistant.

— {span}Bob Crooks is a Washington State University/Skagit County Master Gardener. Questions may be submitted to the WSU Extension Office, 11768 Westar Lane, Suite A, Burlington, WA 98233. 360-428-4270 or skagit.wsu.edu/MG. Consider becoming a master gardener. If you are interested, please contact the previous website.{/span}