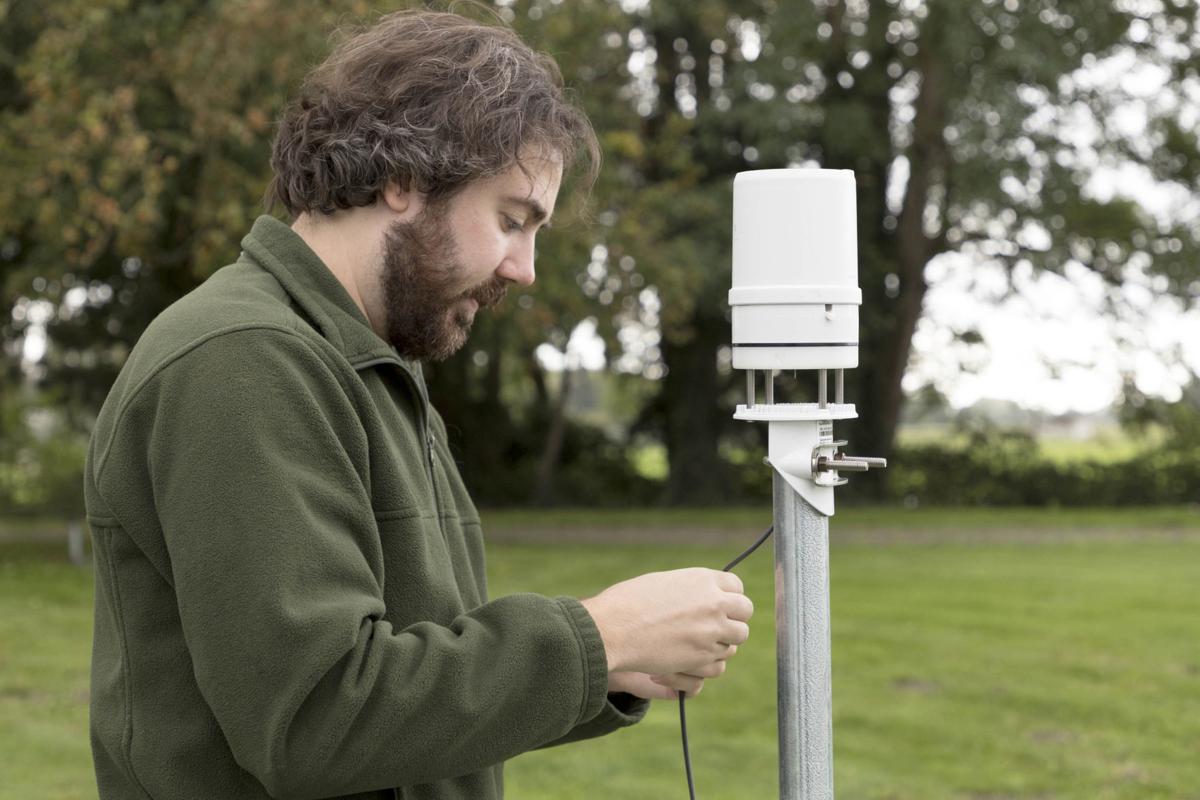 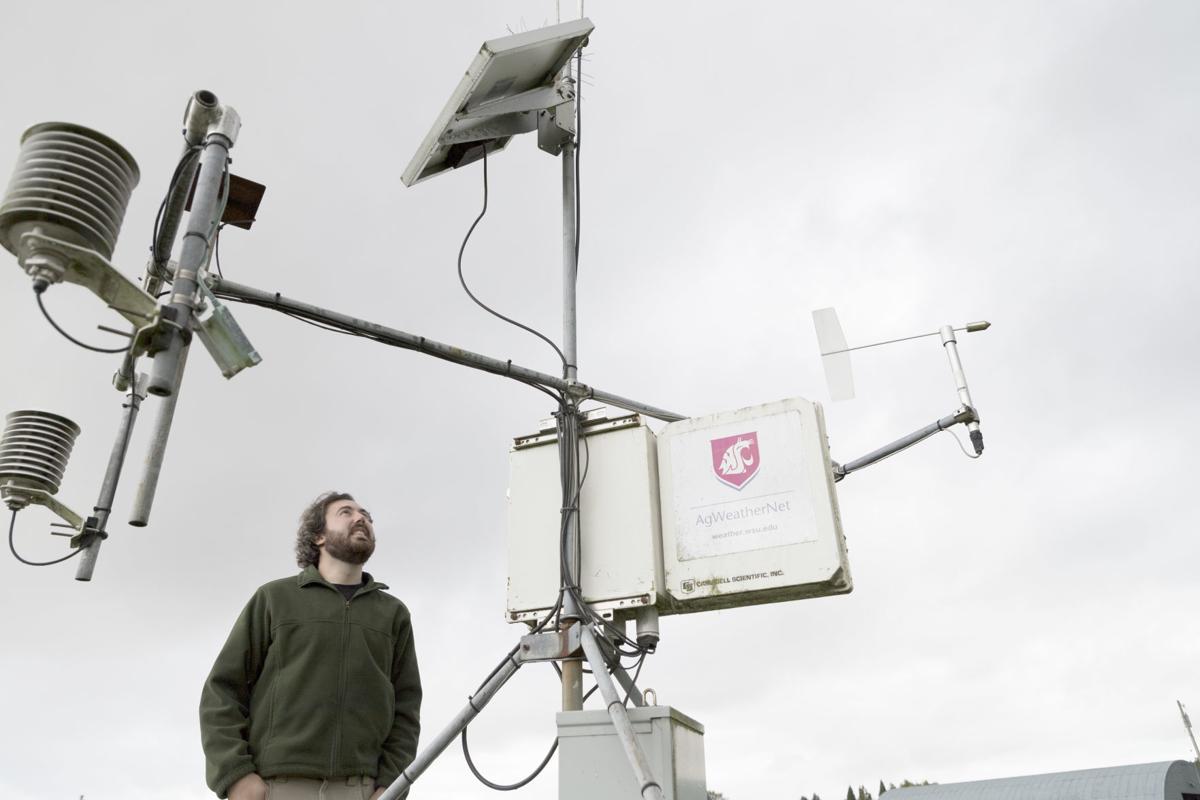 MOUNT VERNON — Farmers in Skagit County will soon have access to weather data that more closely represents their areas.

Jon Contezac, a field meteorologist for WSU’s AgWeatherNet, said additional weather stations will better represent the conditions in the fields of individual farmers.

“Washington is a pretty complex state,” he said. “The mountains make things change a lot, with different elevations, temperatures and amounts of rainfall. Even just the direction of slope can change types of vegetation that grow well on it because of the angle of the sun.”

WSU has a second station north of Mount Vernon, and a third on Fir Island, and Contezac said new stations could help fill gaps — such as for growers in the upper Skagit Valley.

In other areas, such as the San Juan Islands, the university has no stations.

“That’s one area we are looking to expand into,” he said.

Contezac said WSU’s new “all-in-one” weather sensors are easier to deploy into a field, and farmers will be able to repair minor problems, such as clogs in rain gauges.

WSU will be able to deploy more of the smaller sensors, and the weather data will be of equal quality, he said.

The sensors record data such as rainfall, air and soil temperature, wind, humidity and solar radiation, and the data is publicized on WSU’s AgWeatherNet website and its app for mobile devices.

Farmers are not the only ones who use the network.

“A lot of people depend on this data,” Contezac said.

He said based on a WSU survey of AgWeatherNet users, many growers were most interested in the app’s alerts for freezing temperatures to know when to protect their fields.

“Growers were really intensively using the app for about two months of the year, and the other months, it was primarily public interest,” he said.

“Having an ag meteorologist on site to build relationships with weather information users is an extremely positive development for Northwest Washington agriculture,” he said in the news release.