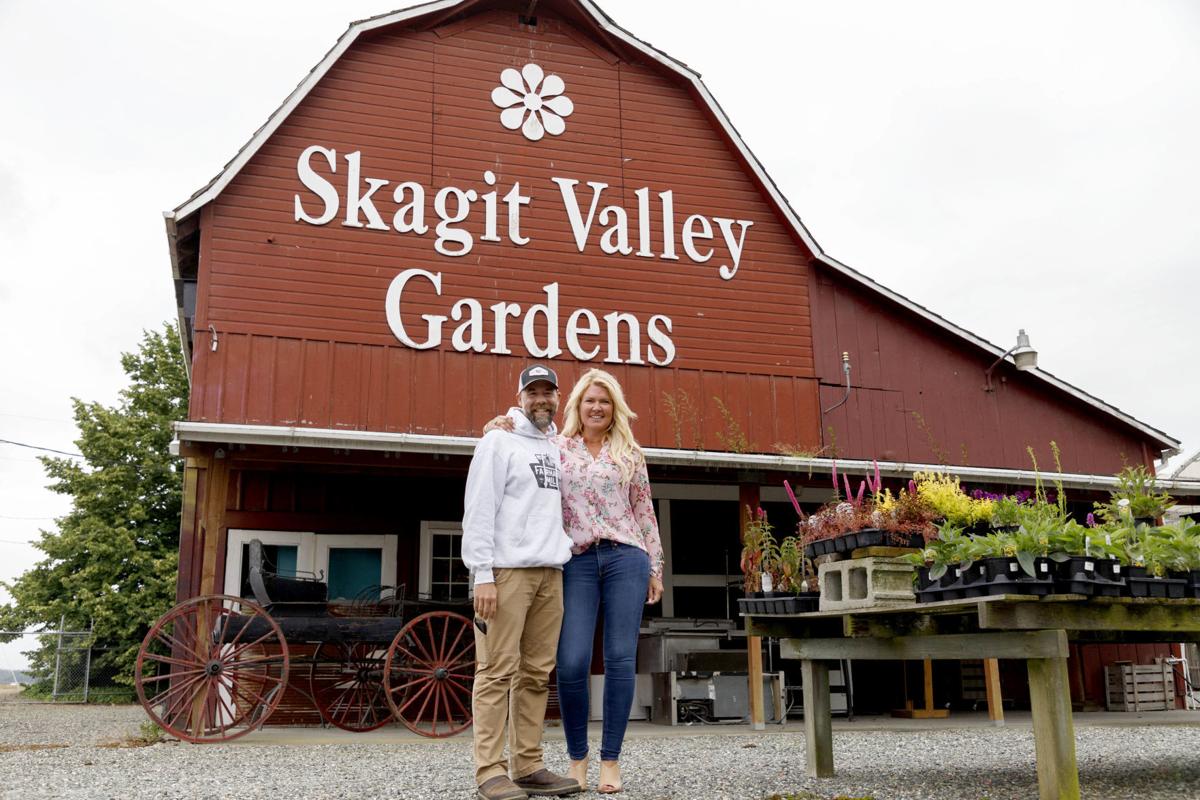 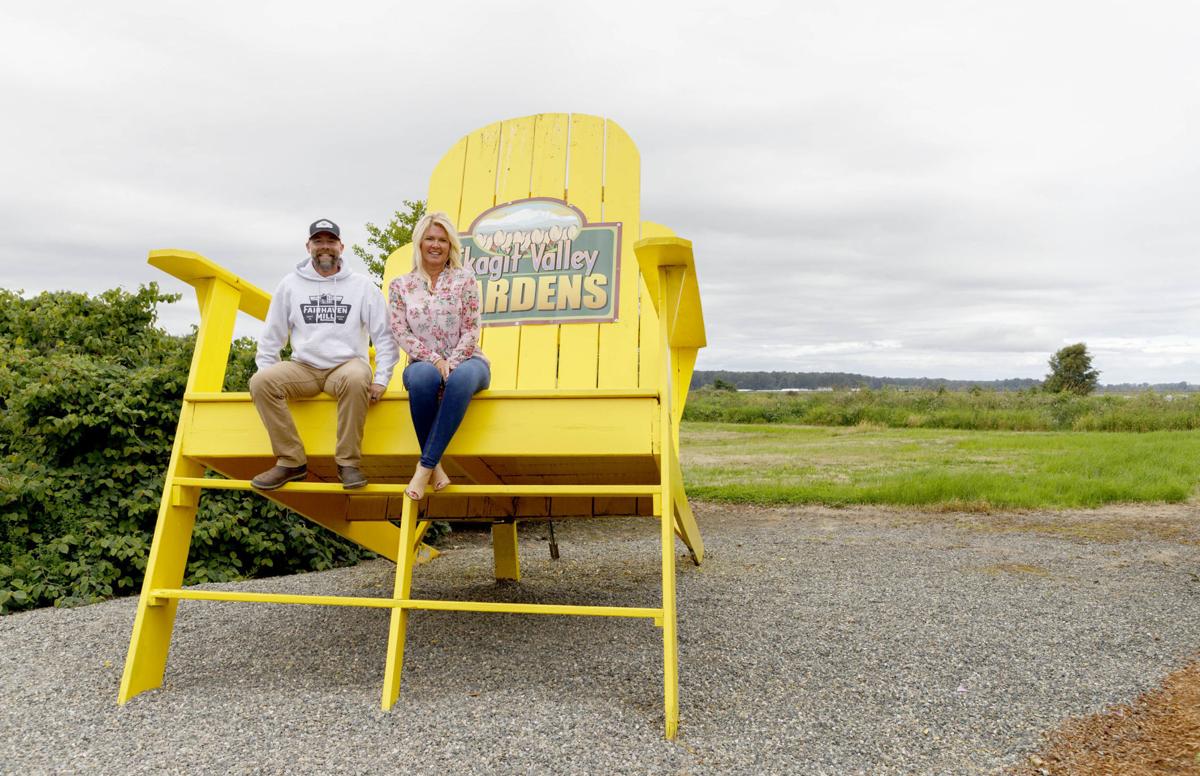 Skagit Valley Gardens, a garden center and nursery south of Mount Vernon that has been in operation for 40 years, recently underwent a change in ownership.

Spinach Bus Ventures, which owns Tulip Town, is the new owner as of June 19.

The sale of the 25-acre property adds to Spinach Bus Ventures’ growing portfolio of businesses centered around agriculture and agritourism.

Spinach Bus Ventures, which is operated by five friends who grew up in the Skagit Valley, also runs Fairhaven Mill, a flour mill north of Burlington.

Andrew Miller, CEO of Spinach Bus Ventures, said Skagit Valley Gardens will remain a garden center and nursery and will continue to host its annual holiday open house, an extensive and intricate holiday display inside a greenhouse.

He said he and his partners are looking at adding their own touches, including stocking products that have the Genuine Skagit Valley label — a mark that certifies a food or product originated in Skagit County — expanding the café, and putting in an ice cream stand.

Other ideas include a sunflower festival, farm-to-table dinners, and public tours of the property’s fields — when allowed by public health directives.

“We’ve had on our eye on (Skagit Valley Gardens) for over a year,” Miller said.

He said the company hopes to tie together its three agriculture-related businesses, and make Skagit Valley Gardens “a place that is open year-round where you can go to have a Skagit Valley experience.”

Spinach Bus Ventures bought the property from Gary Lorenz for $2.65 million on June 19, according to the Skagit County Assessor’s Office.

Lorenz, who had owned the business since 1982, said the business’ iconic red barn is spotted from Interstate 5 by many drivers.

“You get a lot of people coming in here from out of the area stopping in, or just traveling through,” he said.

Lorenz said over his nearly 40 years of ownership, he aimed to make the business viable year-round. The idea behind the holiday open house was to draw in customers during the garden center’s offseason.

“You try a lot of new ideas, some stick and some don’t, and you kind of develop a business plan based on what works for you,” he said.

Rachael Ward, the company’s managing partner, said though tulips are commonly seen as a symbol of the Skagit Valley, the area has more to offer.

She said the company hopes to plant winter crops — such as wheat or barley — in the Skagit Valley Gardens fields and offer public tours to help educate about where food comes from.

“Agriculture is the story and what’s iconic in the valley,” she said. “There are beautiful things being grown here year-round.”

Miller said the ultimate goal is to offer products and experiences that set Skagit County apart in a global marketplace.

Lorenz said he plans to work for the new owners as needed to help with the transition.