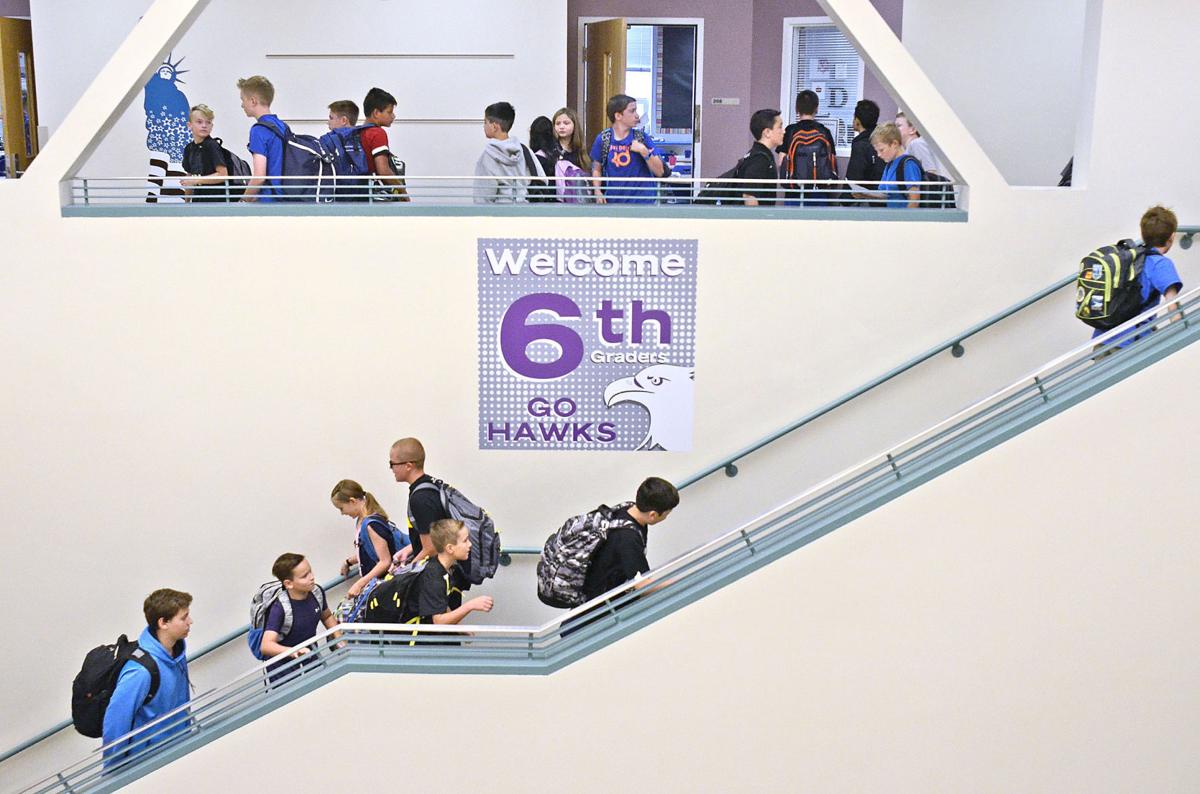 Students at Anacortes Middle School head to their classrooms on the first day of school Aug. 29. 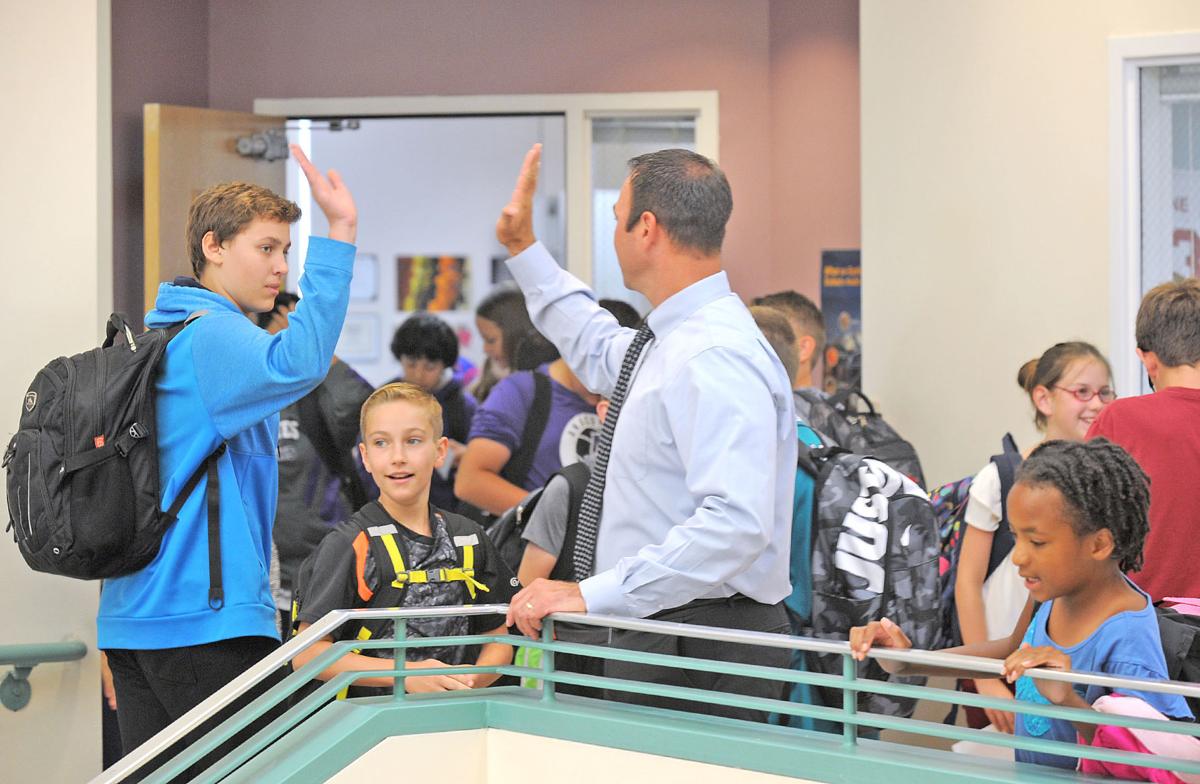 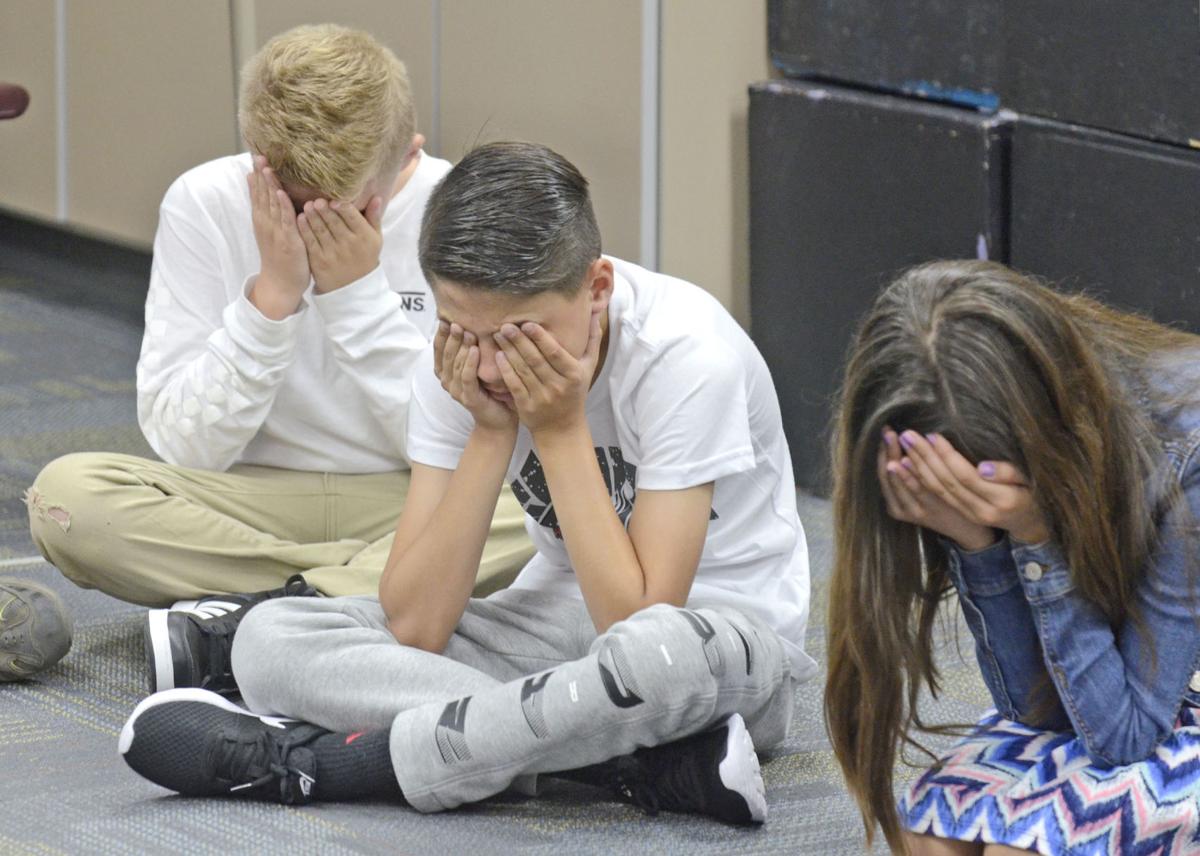 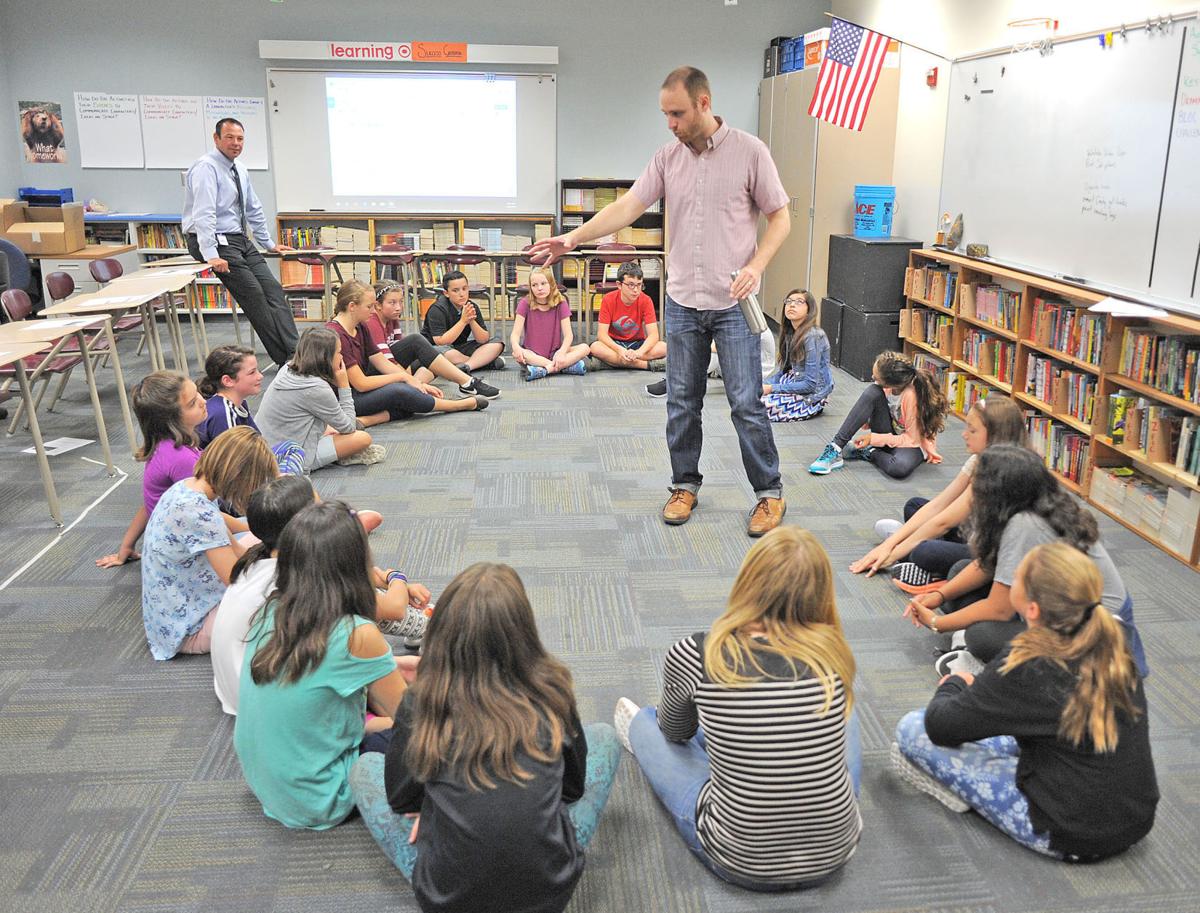 Students at Anacortes Middle School head to their classrooms on the first day of school Aug. 29.

ANACORTES — On the first day of classes Tuesday at Anacortes Middle School, about two-thirds of the students who filled the classrooms were new.

Incoming seventh-graders were joined this year for the first time by incoming sixth-graders from each of the district’s three elementary schools.

“We’ve been working on this for a year and a half,” Principal Patrick Harrington said of the change.

Starting the school year with so many new students, Harrington said the school made efforts to reinforce the feeling of community and make sure all students feel welcome.

“To continue the positive culture we had,” Harrington said. “Even though we’re going to have 200 new (sixth-grade) students.”

To do that, the school has embarked on a campaign it calls “Where Everyone Belongs,” Harrington said.

Last year, a group of students were chosen to be leaders this year. Their task is to help this year’s new students learn where the classrooms are and offer encouragement.

“It means they can get a bigger head start than we did when we first got here,” said eighth-grader Kyle Newell, a student leader who had just finished escorting a younger student to class. “So they can understand this place. I thought this was a really good opportunity to help people.”

Not only are many of the students new, Harrington said, but some teachers are, too. Like their former students, many of the former elementary school sixth-grade teachers are settling into their new classrooms at the middle school.

Before school began, the school’s staff focused on ways to ease the transition, Harrington said. That included reminiscing about their own middle school years and what they enjoyed about them.

“How do we create that same atmosphere for students?” Harrington said.

Seventh-grade teacher Molly Huggins, a new hire in the district, said she was excited to be part of such a big change.

Having so many teachers new to the middle school, she said, gave her a stronger support system.

To accommodate the 220 sixth-graders, the school reclaimed some classrooms that until this year had been used by the school district.

That includes a room used as the meeting place for the Anacortes School Board. That room now serves as two classrooms.

Despite some expected morning drop-off chaos, parents seem to be handling the transition well.

For Peter Kuhnlein, whose daughter Madelyn is a sixth-grader at the school, the transition was easy.

“I know the principal, I know the school system,” he said. “And there’s a lot of great kids.”

Harrington, whose son is also a sixth-grader, will get to experience the changes at the school as the principal as well as a parent.

“It made it an even bigger deal for me,” he said. “Our staff members are community members. We have a vested interest in (making the transition smooth).”