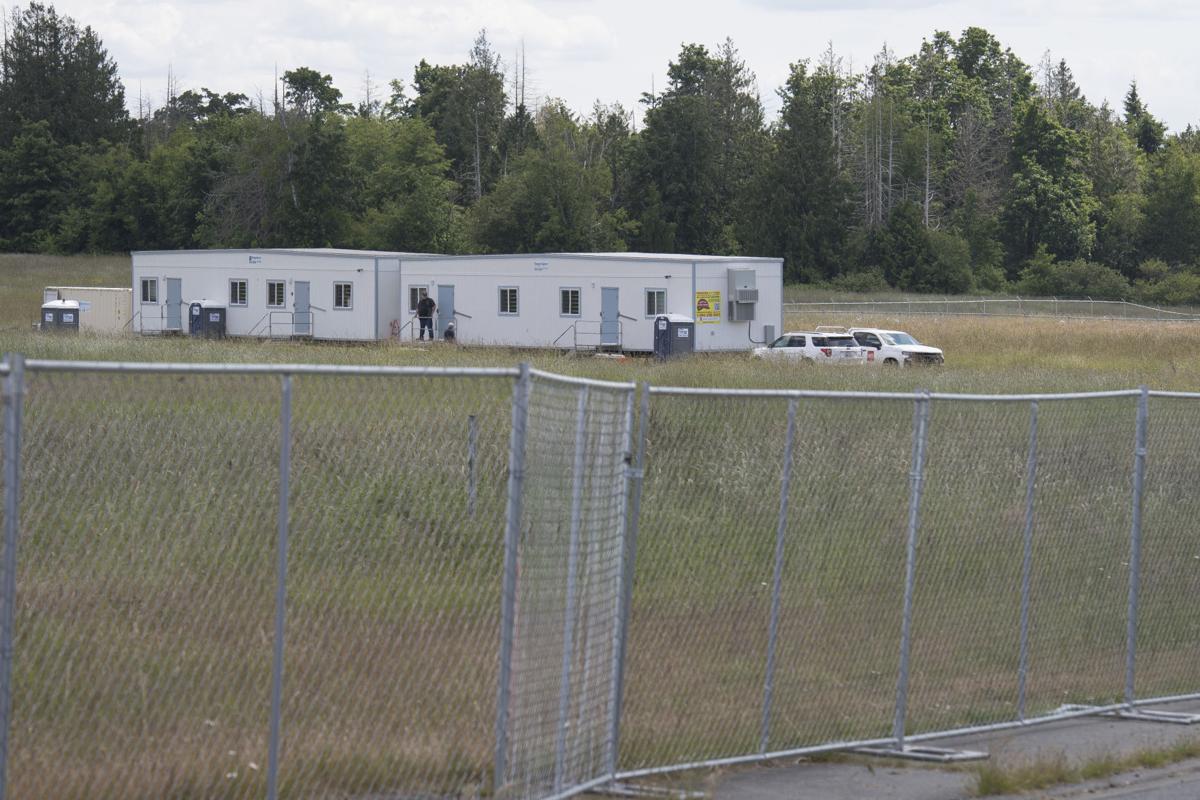 The site of where an Amazon delivery station will be built is pictured Tuesday west of Burlington. Amazon confirmed that the facility will be built on Bay Ridge Drive near the Port of Skagit. 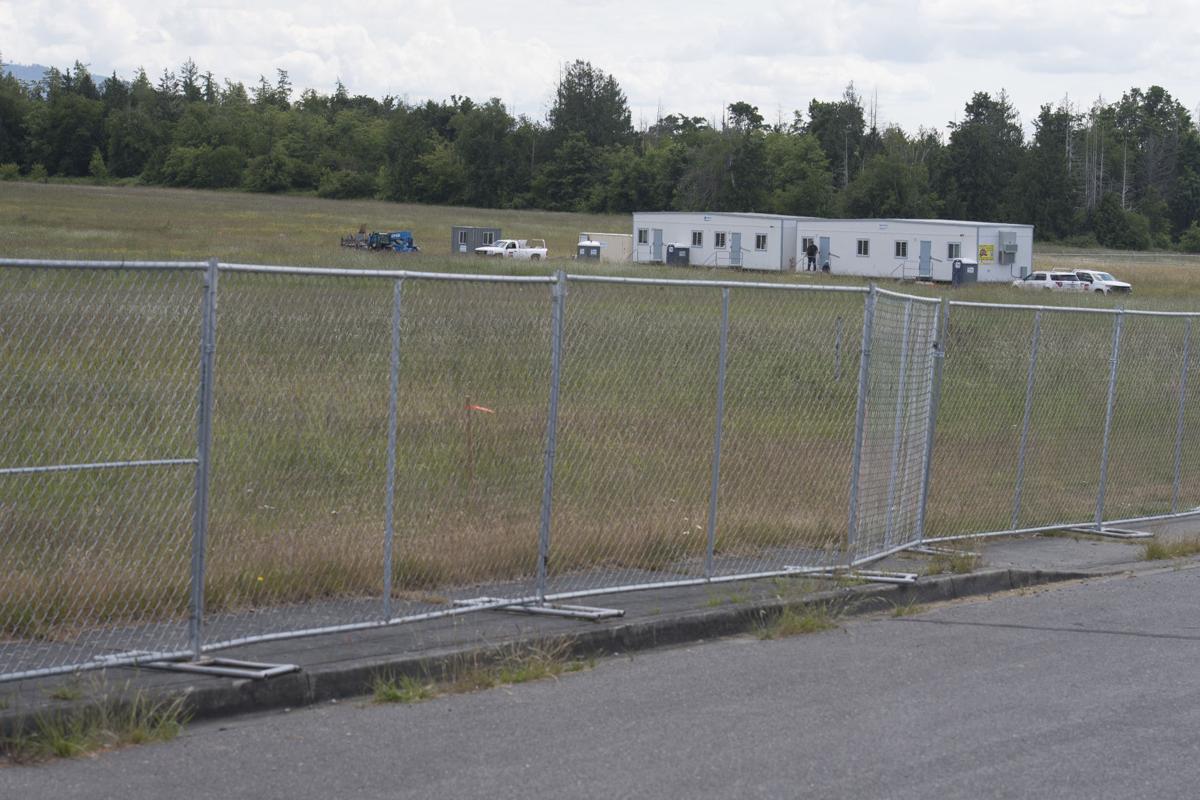 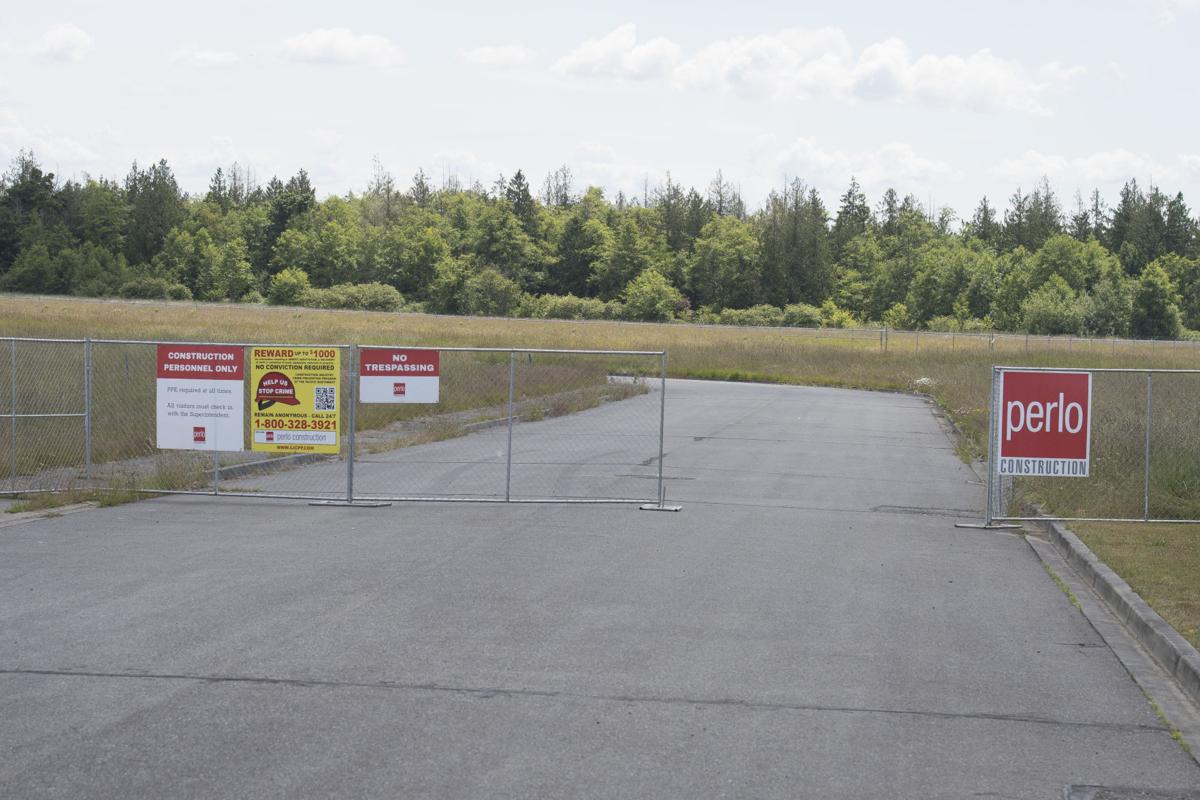 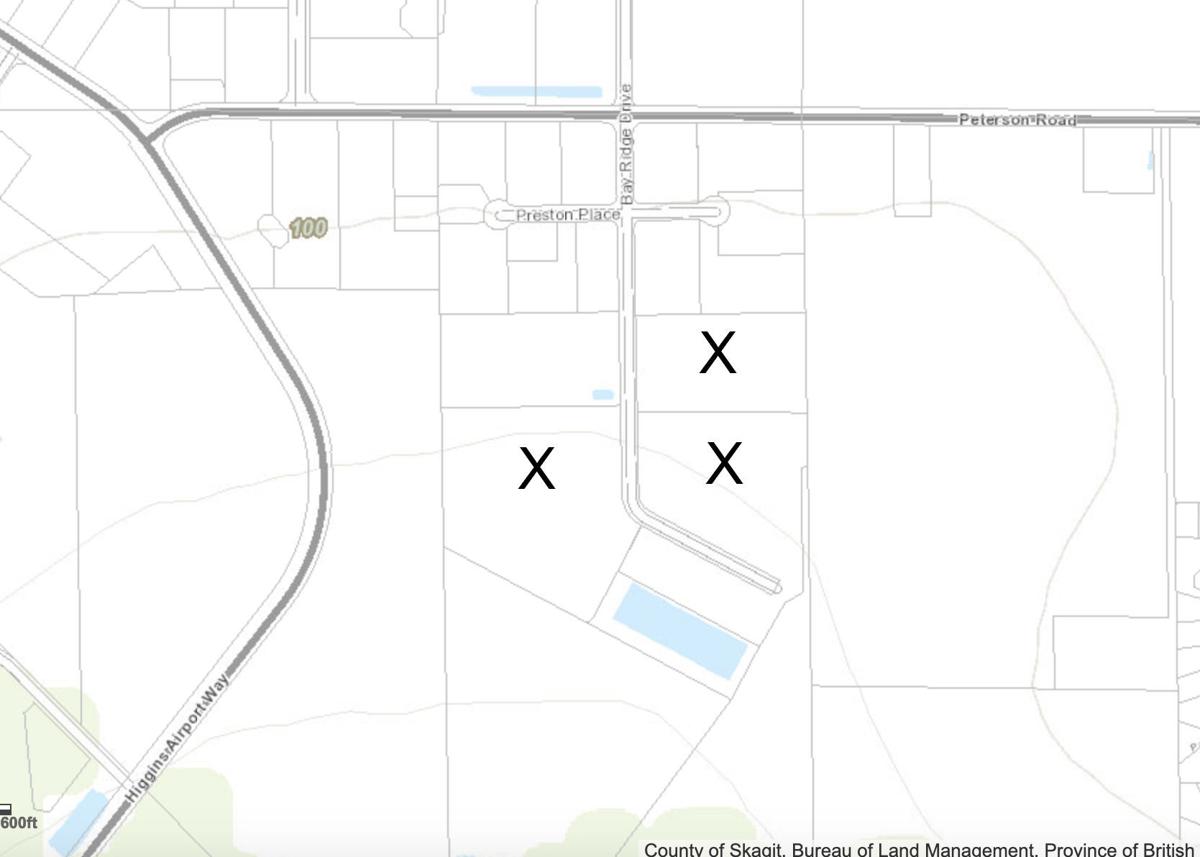 The Xs mark the location where a 112,000-square-foot package transfer station and distribution facility that will be occupied by Amazon will be built.

The site of where an Amazon delivery station will be built is pictured Tuesday west of Burlington. Amazon confirmed that the facility will be built on Bay Ridge Drive near the Port of Skagit.

Skagit County will be the site of a new Amazon distribution facility, the Seattle-based e-commerce giant confirmed Tuesday.

“We’re excited to increase our investment in Puget Sound with a new delivery station in Burlington to provide fast and efficient delivery for customers and hundreds of job opportunities for the talented local workforce,” Amazon spokesperson Karen Riley Sawyer said in a statement to the Skagit Valley Herald.

This facility will be the last stop before Amazon packages reach customers, where “team members receive trucks full of orders then prepare them for delivery,” Amazon states on its website about such facilities.

Construction of the new facility appears to be getting underway.

As of Tuesday, a fence had been placed around the area, and a construction company had posted signs at the entrance. There are mobile offices in the center of the site.

The property is on Bay Ridge Drive south of Peterson Road, in an area zoned Bayview Ridge Light Industrial.

The Skagit Valley Herald reported in October that public documents indicated that Amazon was the likely future occupant of the proposed facility, though Amazon did not confirm or deny it at the time.

The planning department has approved permits for the facility.

Laura Han, spokesperson for Skagit County, said prior to Amazon’s announcement Tuesday, the county had been unable to confirm the proposed large commercial warehouse would be for Amazon because it had no documentation linking the development to Amazon.

No permit was applied for under the name Amazon, she said.

“They seem to have developed other properties in the Northwest using similar tactics, and the facilities’ specs definitely fit the ‘Amazon model’ so we’re definitely not surprised they’re the ultimate tenant,” she said in an email.

Han said the county did not sign a nondisclosure agreement with any of the parties involved in the development.

The land where the Amazon facility is planned recently changed hands. ALM Burlington LLC purchased the site for about $6.3 million on May 27, according to the Skagit County Assessor’s Office. The previous owners were Bouslog Investments LLC and JBK Investments LLC.

The sale included three parcels totaling about 24.5 acres, according to the Assessor’s Office.

The San Antonio address is for USAA Real Estate, which acquires, develops, finances and manages real estate investments, according to its website.

Dermody Properties, headquartered in Reno, Nevada, is also involved in the project, according to planning documents. The company specializes in industrial real estate development, investment, acquisition and management, according to its website.

Both USAA Real Estate and Dermody Properties have been involved in past Amazon projects. Neither responded to requests for comment by the newspaper’s deadline.

The new facility planned for Skagit County is part of Amazon’s continuing expansion.

Amazon recently announced it was hiring 75,000 people for fulfillment and logistics centers across the U.S. and Canada, including 2,000 in the state, according to a news release from May 13. Starting wages are $17 an hour for fulfillment and transportation employees.

The expected completion date of the Skagit facility is spring 2022, Riley Sawyer said.

“The site will offer hundreds of jobs offering a variety of benefits packages from day one,” she said in an email. “Delivery stations also offer entrepreneurs the opportunity to build their own business delivering Amazon packages, as well as independent contractors the flexibility to be their own boss and create their own schedule delivering for Amazon Flex.”

Amazon Flex is a program that allows drivers to deliver packages using their own vehicles, with pay up to $25 an hour, according to Amazon.

"We are optimizing these spaces to offer flexibility and scale as we move closer forward putting 10,000 electric delivery vehicles on the road in 2022," she said in an email.

The proposed Skagit County facility is smaller than other Amazon facilities, such as a five-story, 635,000-square-foot fulfillment center set to open in Arlington.

Amazon’s new Skagit facility is expected to bring an increase in traffic to the area. According to the conditions of a mitigated determination of nonsignificance issued by Skagit County, the developer must take measures to mitigate traffic impacts.

Measures include removal and replacement of pavement on Bay Ridge Drive to meet county standards, and construction of a right-turn pocket heading east on Peterson Road south onto Bay Ridge Drive, according to the conditions.

The contractor for the project appears to be Oregon-based Perlo Construction, which has signs posted at the site entrance.

This story has been updated.