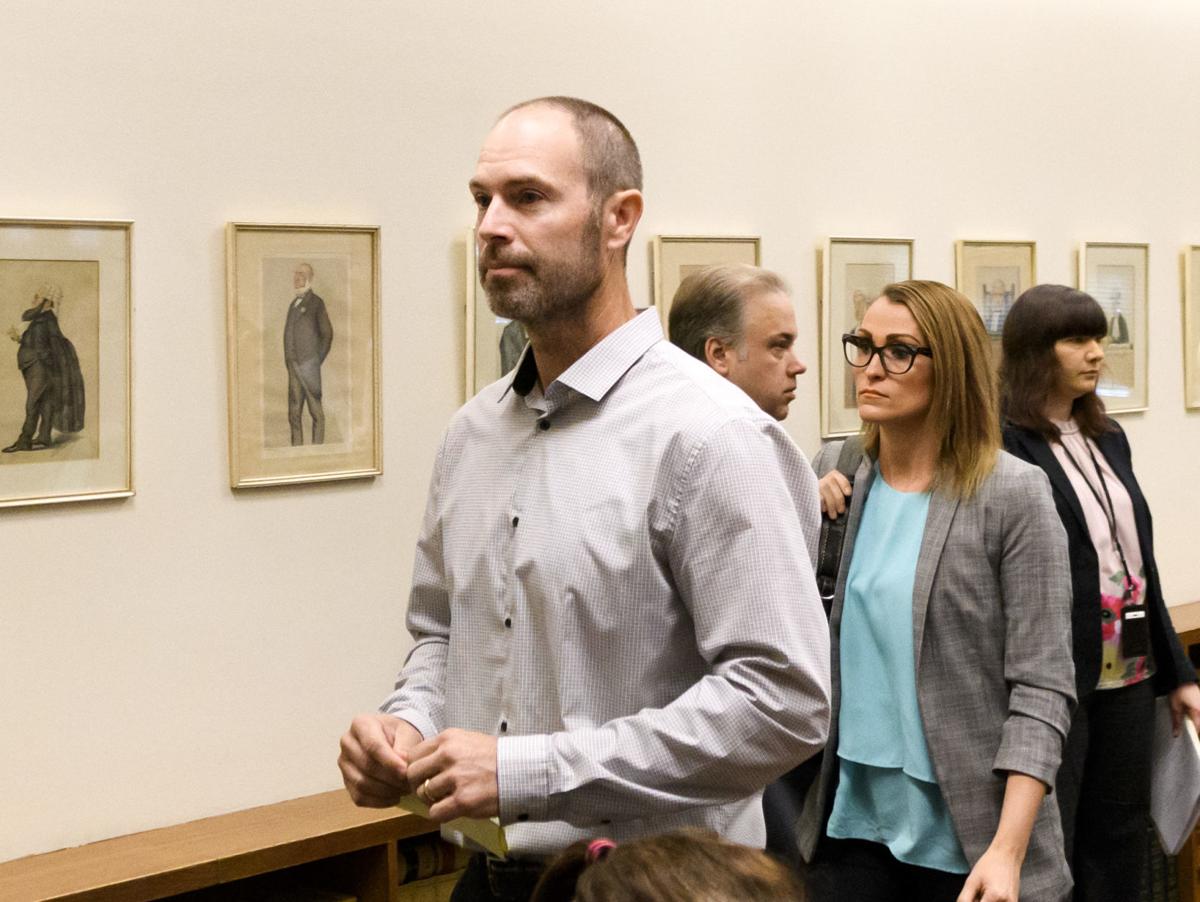 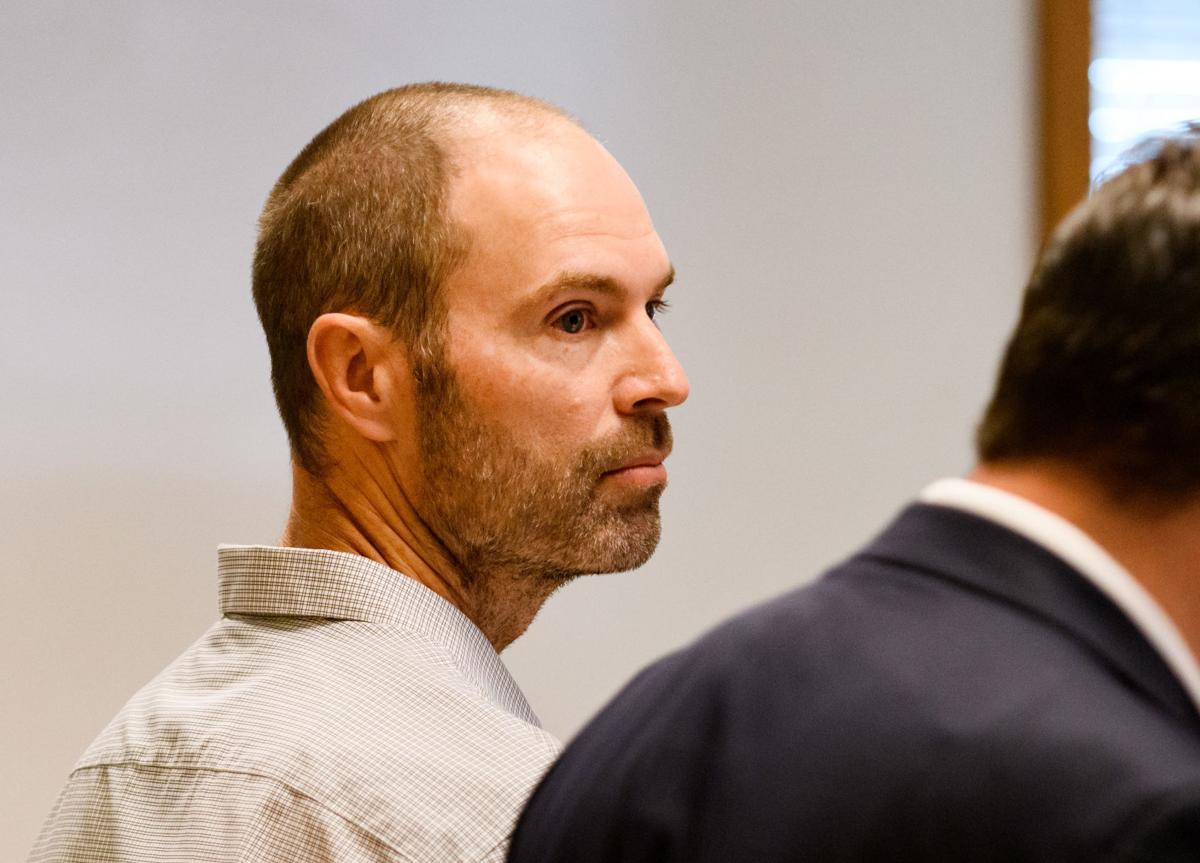 Judge Laura Riquelme denied a request by prosecutor Branden Platter to have Johnson held on $150,000 bail, and released Johnson on his own recognizance.

Riquelme did, however, tighten restrictions on Johnson while he is out of custody. Johnson is to have no contact with minors, except for his own children.

He is also not allowed to visit areas frequented by children, including schools.

Charges were first brought against Johnson at the end of June after a girl reported several alleged incidents to her mother, who then told police.

At his initial arraignment, Platter's request to have Johnson held on $100,000 bail was denied by Judge Dave Svaren, who ordered any contact between Johnson and minors be supervised.

"They are strikingly similar to that of the initial victim," he said.

In total, Johnson now faces charges in relation to the alleged inappropriate touching of three girls, each under the age of 12.

Since the initial charges against him, Johnson has been on paid administrative leave with the Anacortes School District. That remains unchanged, Superintendent Mark Wenzel said this week.