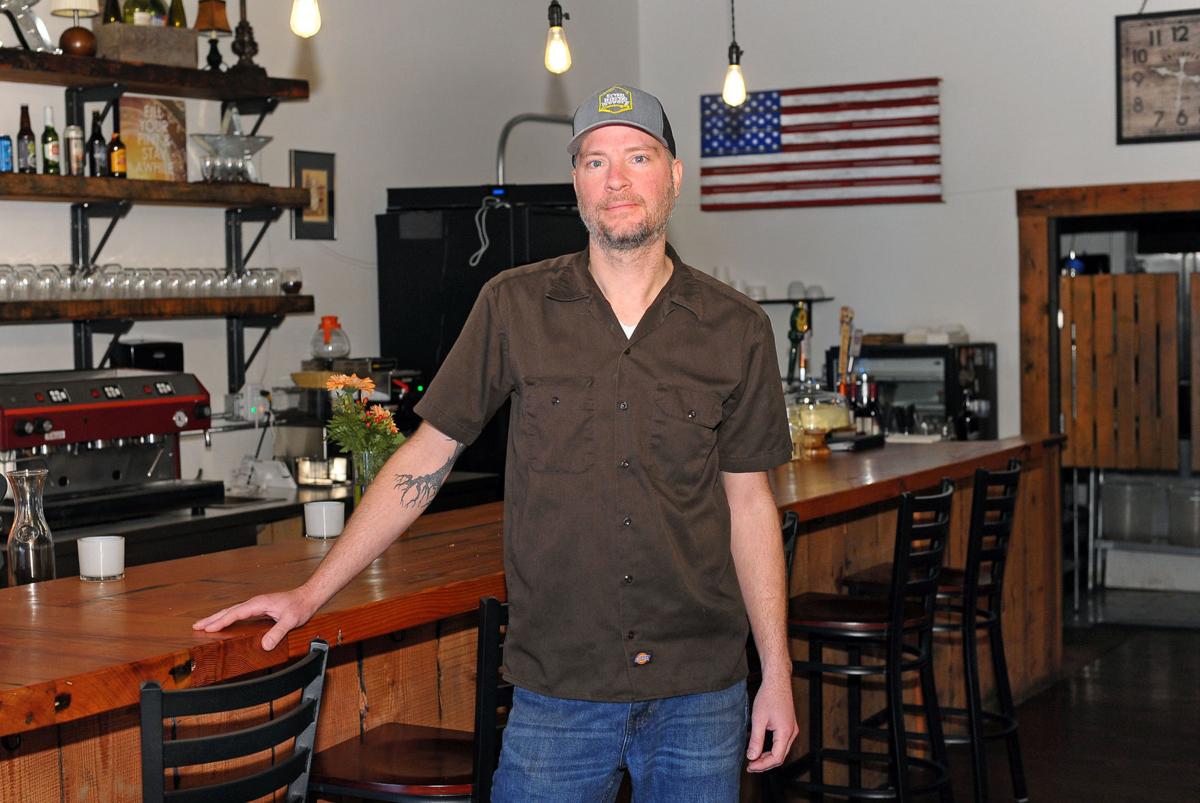 Ian Larsen, owner and head chef at the Liberty Bistro in Sedro-Woolley, stands by the bar April 17. Larsen is also executive director of the new nonprofit Sedro-Woolley Downtown Association. 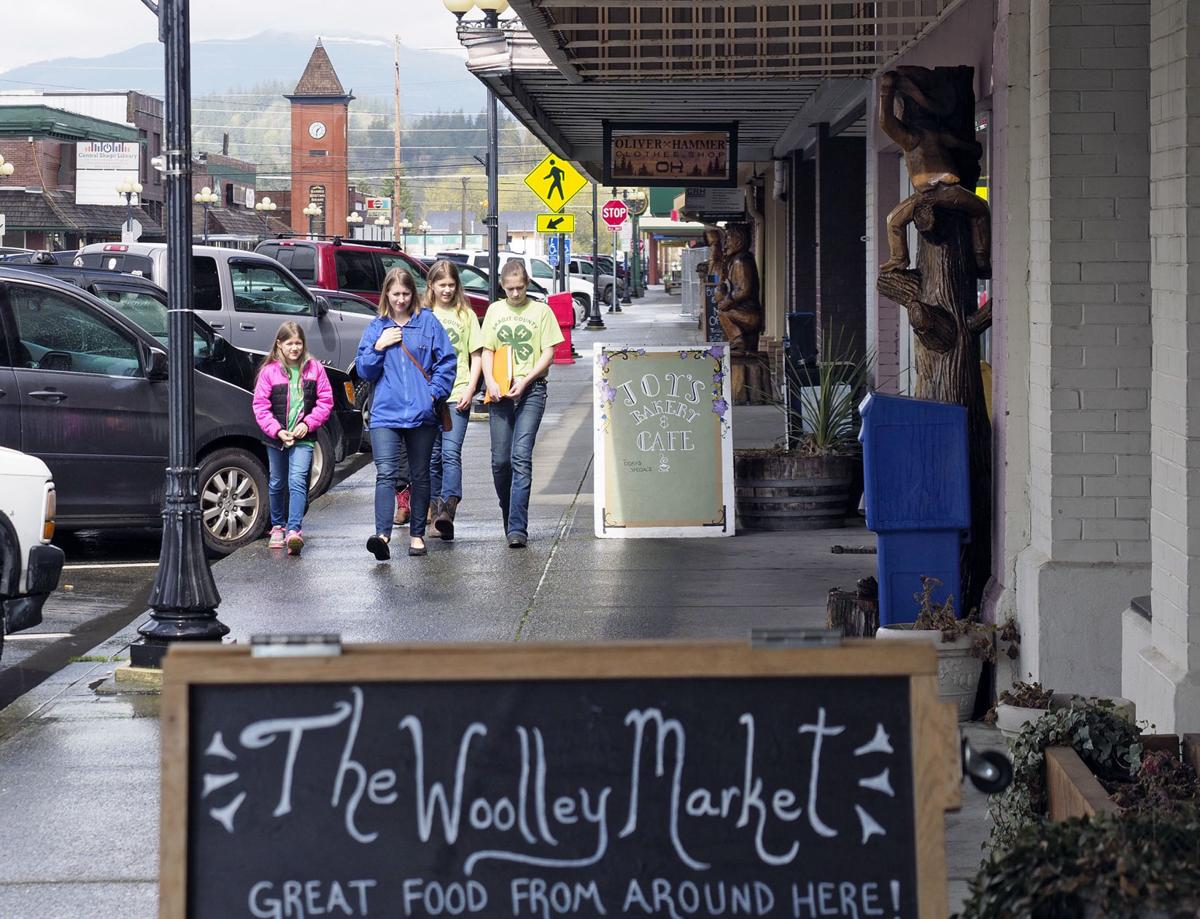 Ian Larsen, owner and head chef at the Liberty Bistro in Sedro-Woolley, stands by the bar April 17. Larsen is also executive director of the new nonprofit Sedro-Woolley Downtown Association.

SEDRO-WOOLLEY — Sedro-Woolley’s main downtown street is lined with streetlamps and wood carvings reminiscent of a past era.

The city, built around the logging industry more than 100 years ago, wants to preserve its small-town charm while inviting new businesses and growing the local economy.

The new nonprofit Sedro-Woolley Downtown Association is developing plans to make that happen with a lineup of events to draw in tourists and new committees to help with downtown restoration projects.

Larsen, owner of the Liberty Bistro, was looking for ways to bring in customers from outside the city when he learned the city had joined the Main Street America program.

The program is part of a national effort underway since the 1980s to revamp main corridors of cities and towns in order to grow local business. In Washington, the program is overseen by the state Department of Archaeology & Historic Preservation.

Sedro-Woolley became an affiliate member early this year under the leadership of new Mayor Julia Johnson. Larsen decided to carry the torch in the effort to become a member city, first by forming the nonprofit downtown association and second by organizing activities to show momentum toward revitalization.

City Council members Jared Couch and Pola Kelley recused themselves from that vote because both are serving on the downtown association’s seven-member board of directors.

Others on the board include representatives of Helping Hands Food Bank, the Sedro-Woolley Museum and local businesses.

About 15 community members are also signed up for four committees that will help with event planning, fundraising, research and design plans.

Larsen said plans are in the works for a Brew Fest for September, and for events centered around a state Little League tournament that will be held in Sedro-Woolley in July.

“We’re going to try to really keep people in downtown Sedro-Woolley. That’s our goal,” he said.

Michael McIver, who serves on the boards of the Downtown Association and the Sedro-Woolley Museum, said Metcalf Street was named after a man who served as a general during the Civil War and was a friend of the Woolley family that co-founded the city.

McIver, who owns a local IT business, said he has repeatedly heard the desire to balance development with preservation in Sedro-Woolley’s core.

“There is such an overwhelming sense that this needs to happen,” he said.

With the Downtown Association taking the helm of revitalization efforts, visions and ideas batted around for years can be shaped into a structured action plan.

“Preservation-based economic development” is the goal of the national Main Street America program, which aims to see historic commercial districts throughout the U.S. restored and businesses grow, according to its website.

For Larsen, his vision for Metcalf Street is for every building to be occupied with businesses and for each of those businesses to flourish.

Visit downtownsedrowoolley.com to learn more about the new nonprofit Sedro-Woolley Downtown Association and opportunities to get involved.