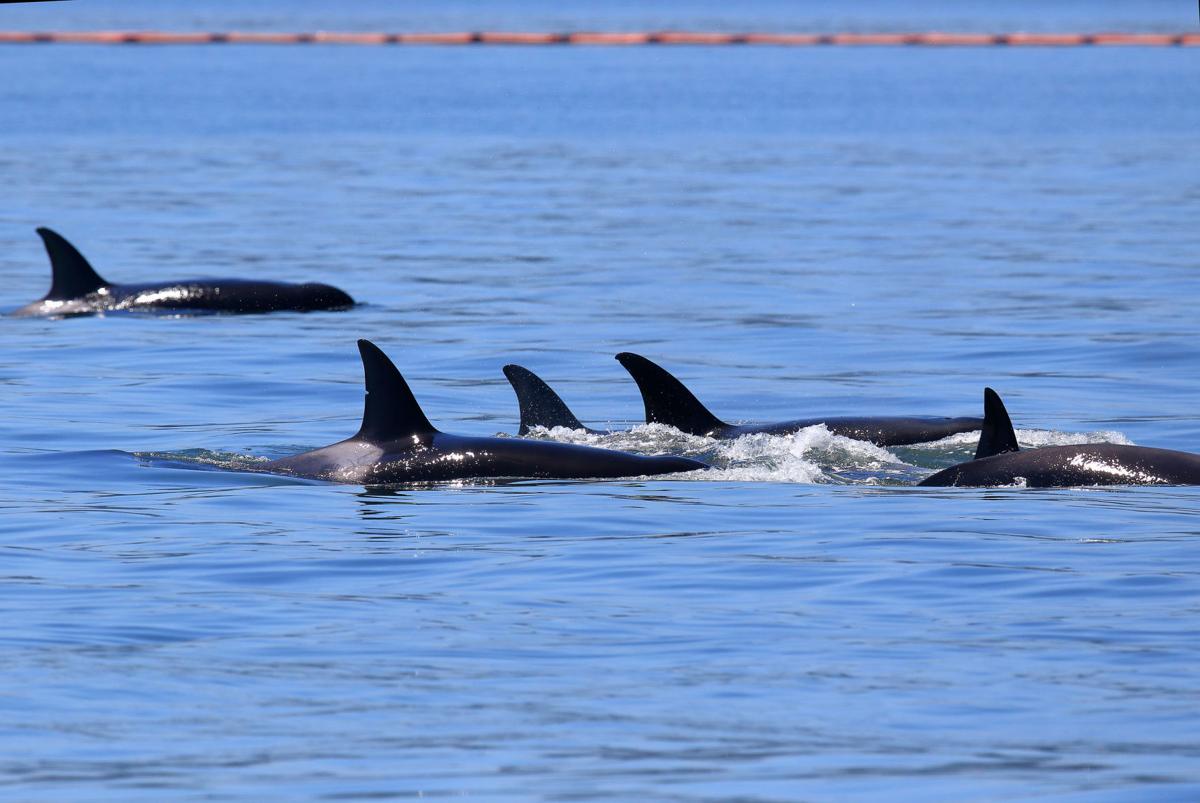 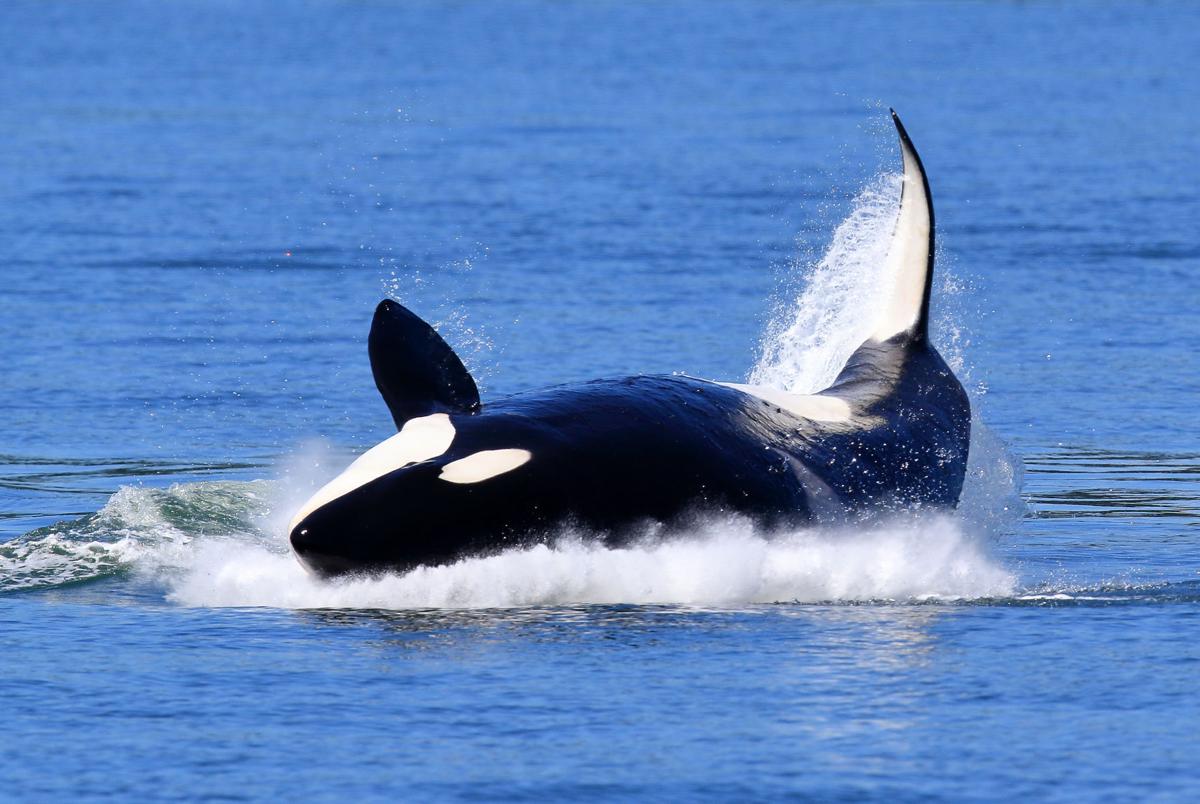 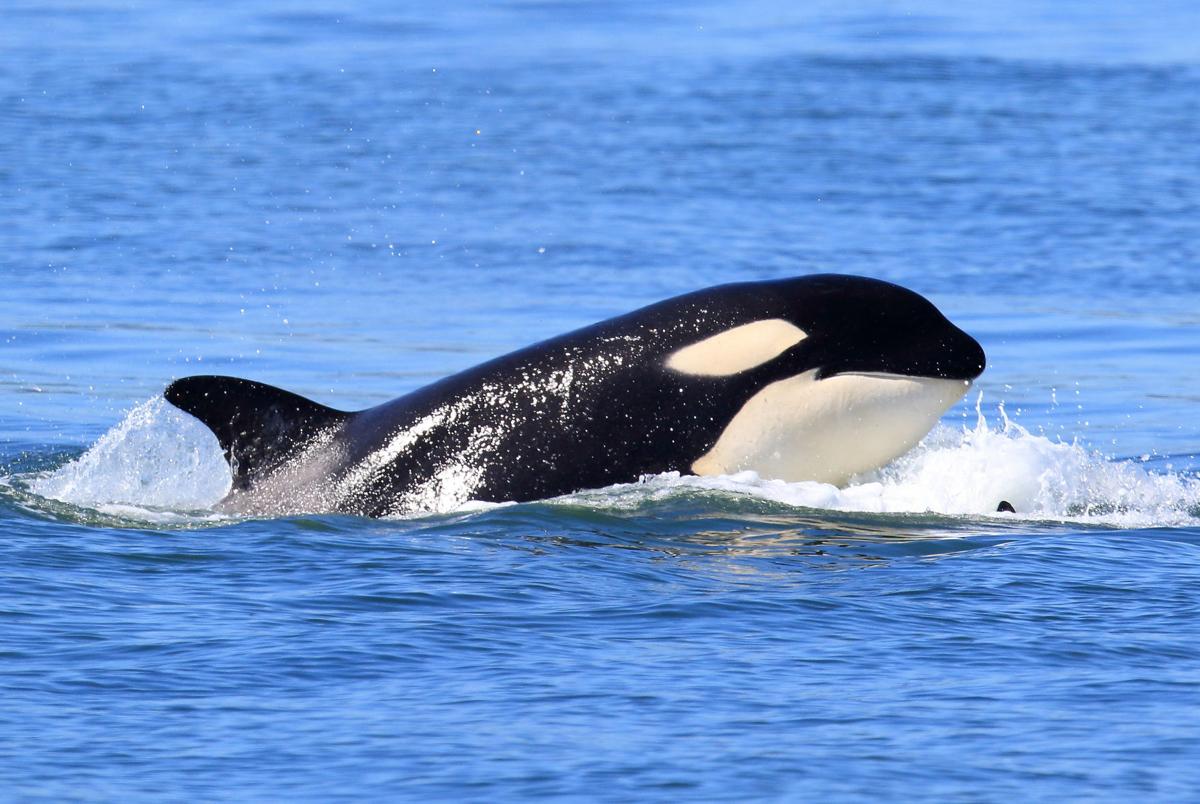 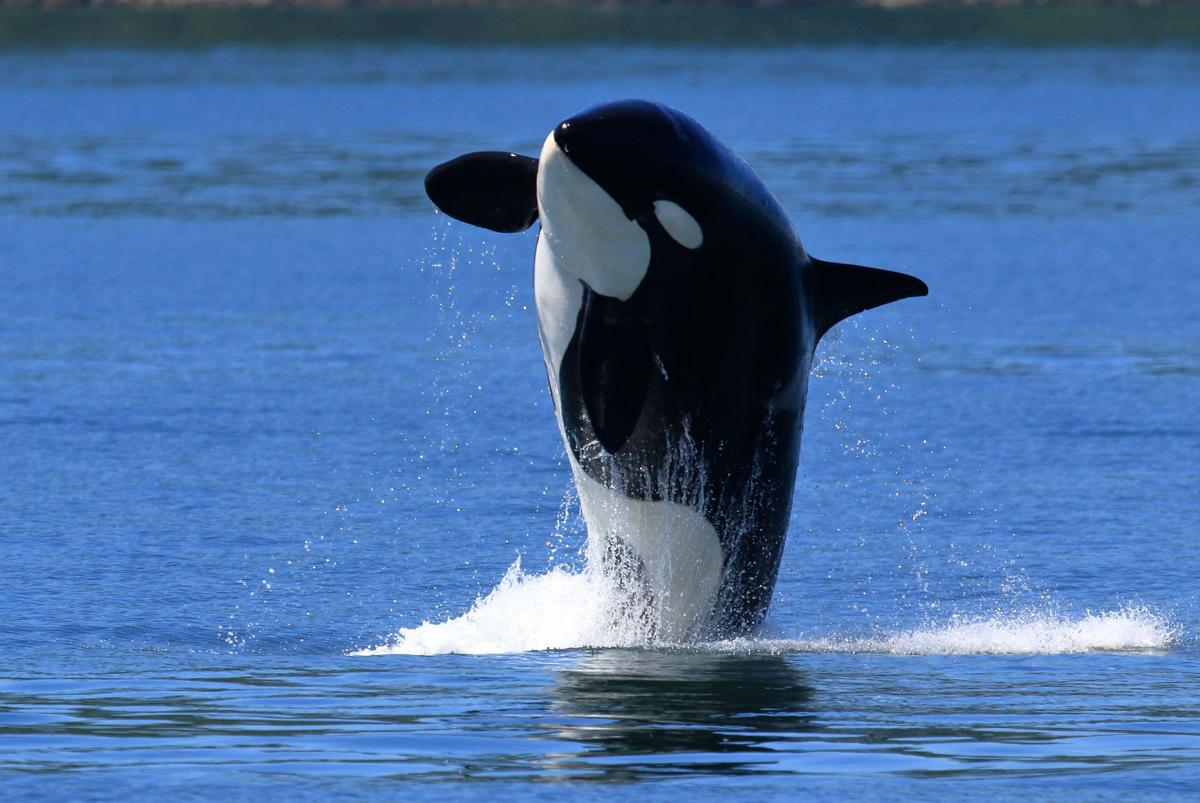 Several local whale-watching companies, as well as viewers from land, got to see multiple generations of the iconic whales as they swam, jumped and rolled in the water.

Bart Rulon, of the company Puget Sound Express and a regional wildlife photographer, captured images of whales — whose numbers were estimated to be in their 50s and none older than 3 years old — including one shot of five of the whales surfacing together.