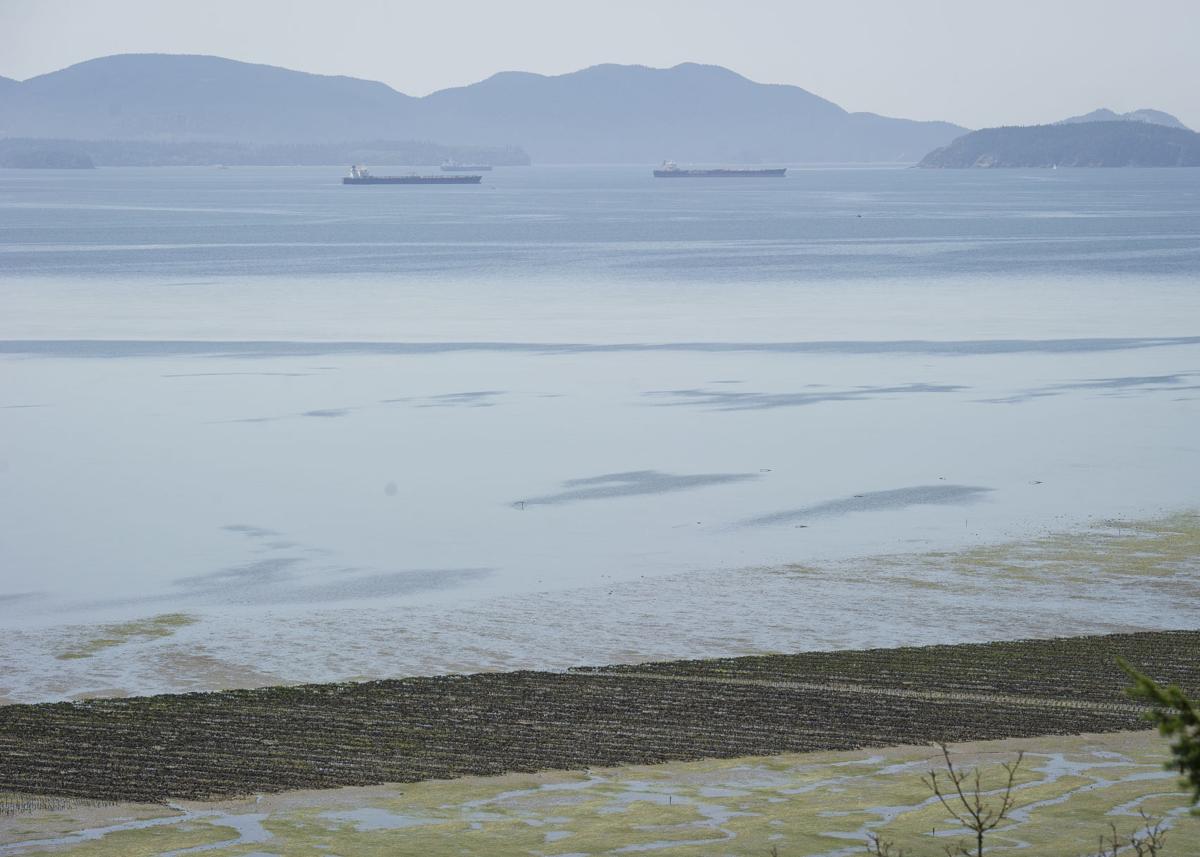 A shellfish farm in Samish Bay is exposed to a low tide July 13 north of Edison. 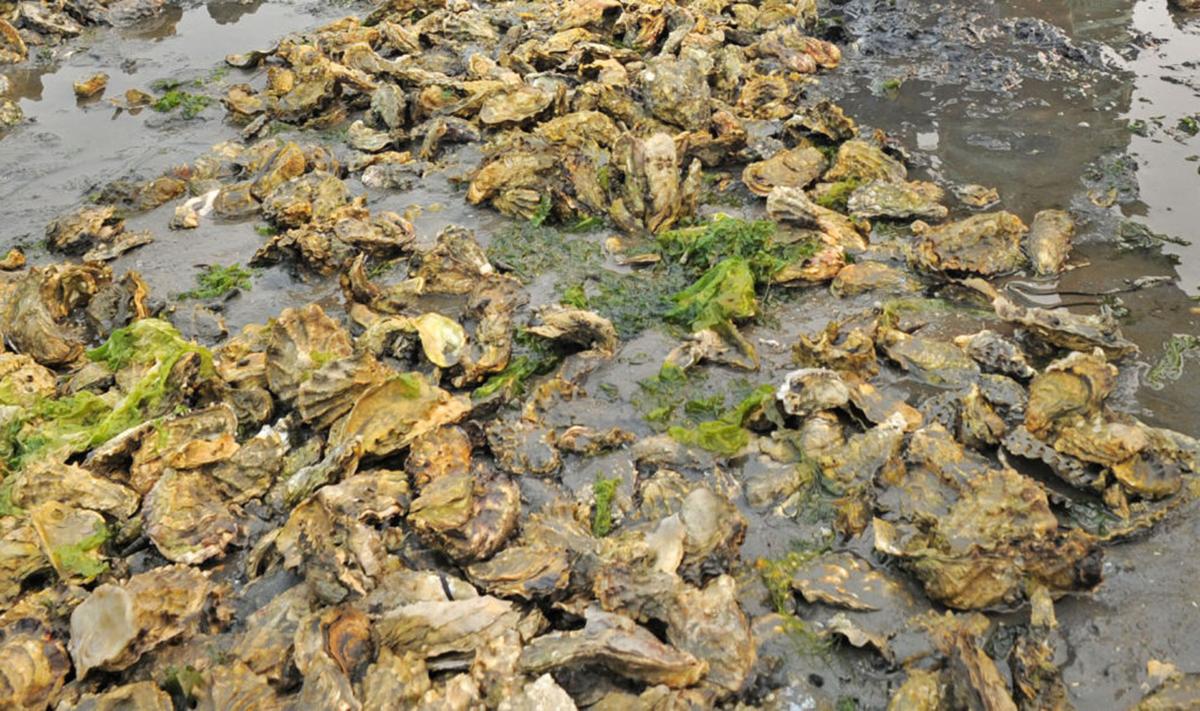 Pacific oysters are seen in Samish Bay in October 2018.

A shellfish farm in Samish Bay is exposed to a low tide July 13 north of Edison.

Pacific oysters are seen in Samish Bay in October 2018.

An illness caused by eating bad oysters is reaching record case numbers following the heat wave that baked the region, including its beaches.

The illness, caused by the marine bacteria vibrio parahaemolyticus, led to the closure of commercial oyster harvesting in Samish Bay on July 16 and, as of Tuesday, a recall of any oysters harvested from the bay since June 29.

“We have a team of shellfish investigators and they have determined that it (the vibrio bacteria) has reached a level of concern in those waters,” state Department of Health spokesperson Teresa McCallion said. “We will continue to have investigators out testing samples of the water and the shellfish.”

Symptoms of the illness, which can occur four hours to four days after consumption of contaminated oysters, include diarrhea, abdominal cramps, nausea, vomiting, headache, fever and chills. Those symptoms can last a few days.

The cases confirmed to have come from Samish Bay are a few of the 52 cases reported in the state so far during July.

McCallion said there’s a good chance the number of cases that have occurred through the month will continue to grow, as well, because so far it only includes incidents reported by state residents.

“Since this outbreak occurred over the July Fourth holiday and just as Washington was re-opening, there were a number of tourists when the vibrio levels were highest. We are just starting to receive reports from other states,” she said.

The Department of Health also expects vibrio cases to continue to grow as a warmer than normal summer continues.

The harvest closure issued July 16 for Samish Bay will last at least until Aug. 6, according to a Department of Health notice.

According to a commercial shellfish harvest closure report maintained by the department’s Office of Environmental Health & Safety, Samish Bay is the only commercial harvest area currently closed due to vibrio.

The reason for the spike of bacteria in Samish Bay and other shoreline areas of the state is likely high temperatures combined with low tides, according to the release.

“Another effect of the recent heat wave is the perfect storm of conditions for vibrio infections,” Todd Phillips, director of the Office of Environmental Health and Safety, said in the release. “It’s important that when enjoying shellfish, we follow simple steps to stay healthy.”

While some oysters harvested from Samish Bay are consumed in the state, others affected by the recall were exported to Cambodia, China and the Philippines, according to the Department of Health recall notice.