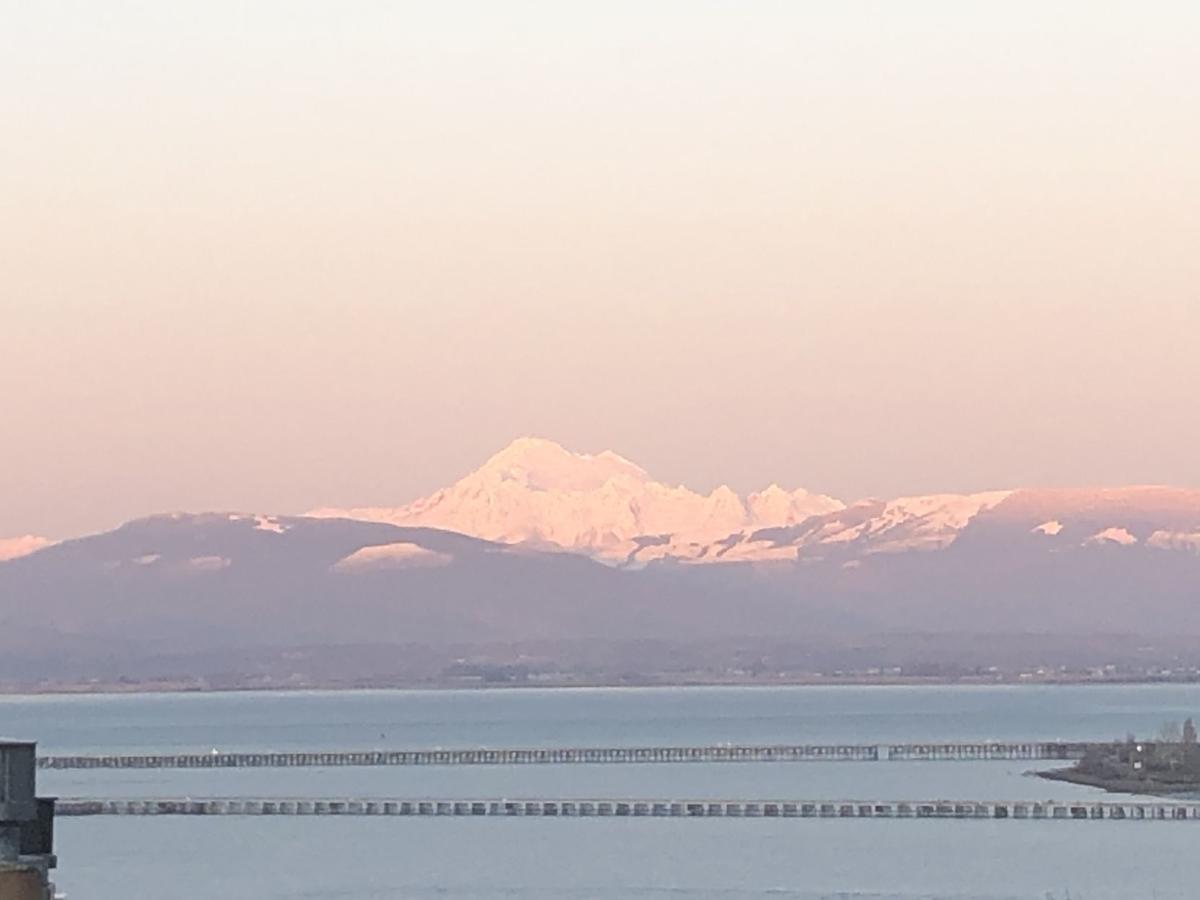 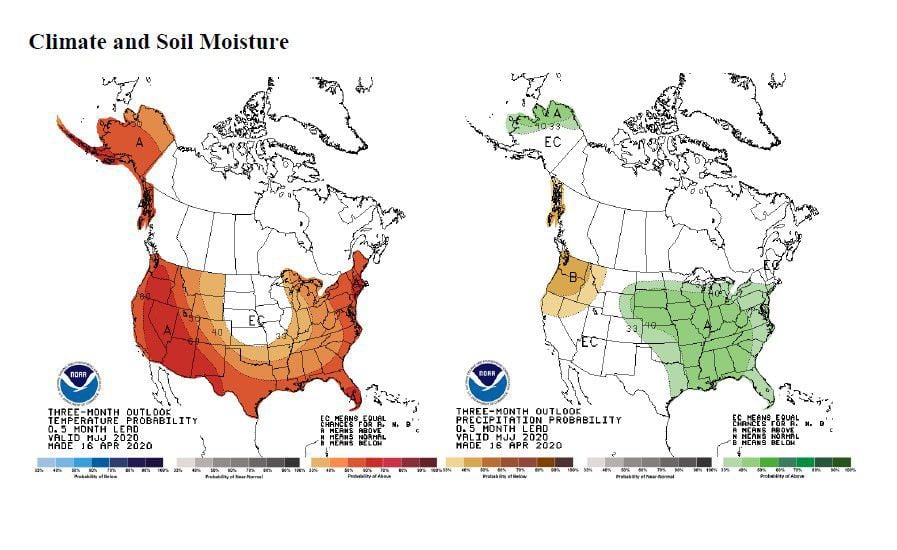 With a boost in mountain snowfall in January and little early melt through March, snowpack that supplies cold water to the Skagit River as it melts through the summer is currently well stocked.

“We had an incredible January this year and just received a ton of snow way beyond anybody’s expectations,” said Scott Pattee, a water supply specialist with the Washington Snow Survey Office. “January really brought us up to par, and then February was a decent month. And then even though March and April were both very dry months, it has been cool enough that we didn’t see an early start to melt, so everything just stayed where it was supposed to stay.”

Those cool, dry conditions in March actually led to below normal flows on the Skagit and Samish rivers, according to the state Department of Ecology. But that changed as North Cascades snow began to melt in April.

Streamflow in the Skagit River increased from 71% of normal in March to 92% of normal in April, according to monthly Washington Water Supply Outlook reports.

“We are definitely on full-on snowmelt mode now,” Pattee said.

As of May 1, snowpack in the Skagit River watershed was at 100% of normal, compared to 68% last year. Snowmelt in April brought the supply down from 111% of normal as of April 1.

Because it’s impossible to predict with certainty how quickly snowpack will deplete, particularly with dramatic shifts in weather like the 80-degree weekend upon Western Washington, Pattee said water users in snowpack-dependent regions like the Skagit Valley should always use conservation measures for critical uses including supporting farms and protecting fish.

“Water conservation is still critical. It’s still important, even if it looks like we have plenty of water,” he said.

The seasonal outlook from the National Weather Service’s Climate Prediction Center suggests conditions that are warmer and drier than normal could persist beyond this weekend and through August.

“The forecast for the next three months is not great. It’s got above normal temperatures and below normal precipitation, so there’s good chances we are going to see more irrigation in the Skagit Valley this year for some crops and everybody draws that straight out of the river,” Pattee said.

According to Ecology, simple ways to conserve water include turning off the faucet while brushing teeth, running only full loads in washing machines and dish washers, and collecting rain water for landscaping and plant care.