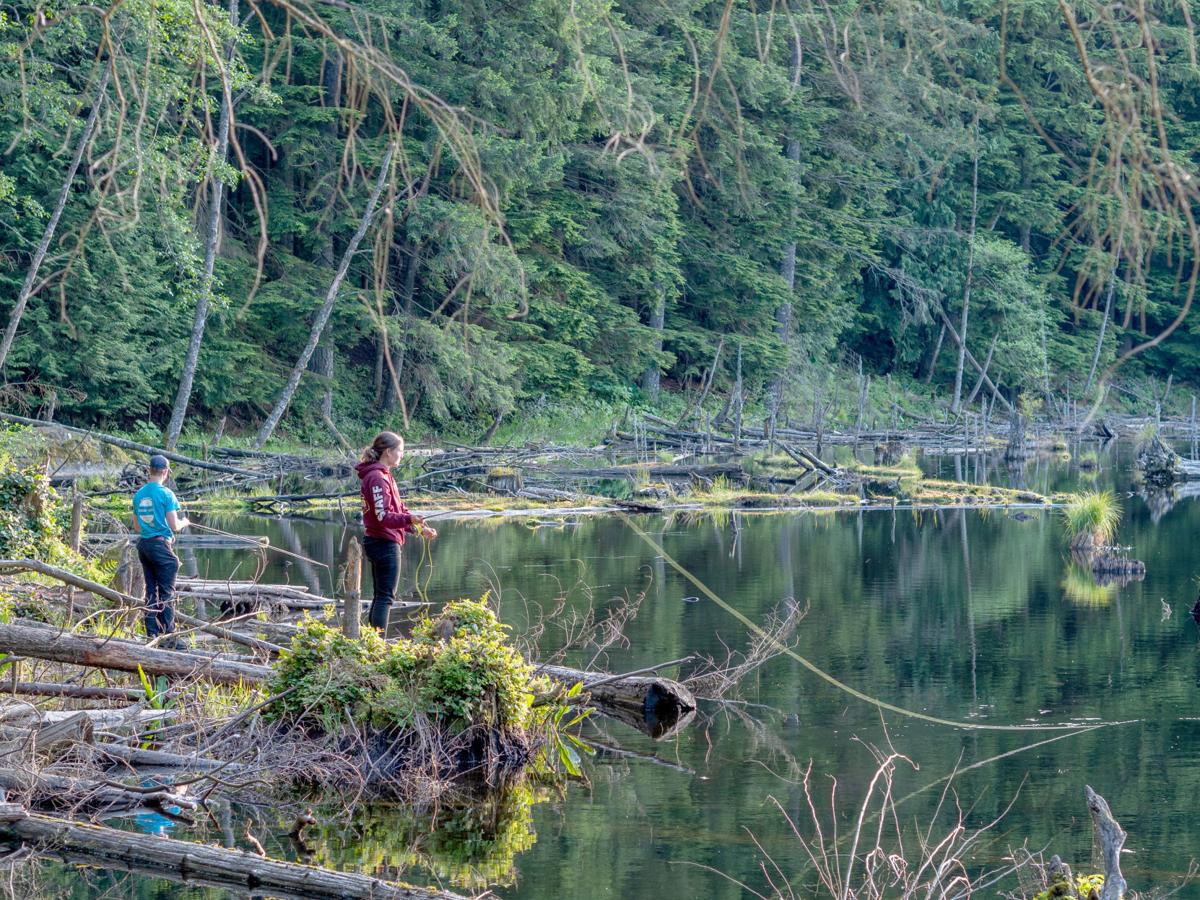 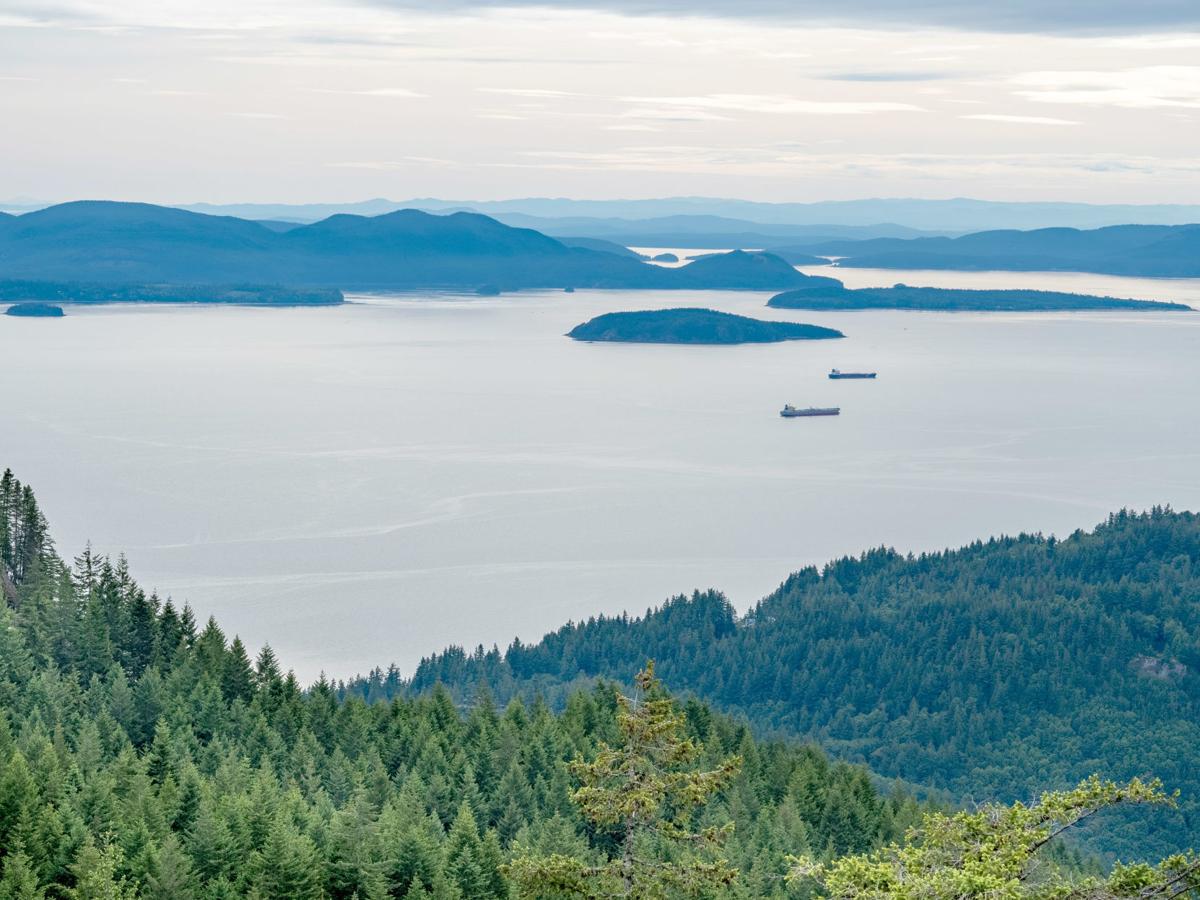 With state Board of Natural Resources approval of a land transfer Tuesday, the long-sought conservation of recreation areas on Blanchard Mountain became official.

The final steps toward conserving the 1,600-acre area called the Blanchard Core — where popular trails, campgrounds and lakes are found — are being paid for with $10 million allocated by the state Legislature in 2018.

That money is allowing the state Department of Natural Resources to make a one-time payment of $9.2 million to the fund that supports school construction statewide and use $626,000 to purchase forest lands to be managed by Natural Resources for timber revenue.

Organizations including the Skagit Land Trust and Conservation Northwest have worked with the state for years to pursue preservation of the Blanchard forest.

“After 20 years of work to protect the heart of Blanchard Mountain, we couldn’t be happier and more proud of this outcome,” Conservation Northwest Executive Director Mitch Friedman said.

The state’s latest move is the second of a two-part plan that will allow Natural Resources to continue supporting public services in Skagit County with timber revenue, as well as permanently conserve the Blanchard Core.

“Oyster Dome, Samish Overlook, and the rest of the Blanchard Core are unique and beloved assets,” Commissioner of Public Lands Hilary Franz, who oversees Natural Resources, said in a release. “I’m proud to say Washingtonians will be able to enjoy the beauty of these public lands forever.”

The Blanchard Core will then become a state natural area, and the value of the land — $626,000 according to the state — will be used to purchase new forest lands elsewhere in the state to benefit the Common School Trust that supports schools statewide.

Department of Natural Resources spokesman Kenny Ocker said an earlier step in the effort to conserve the Blanchard Core helped ensure Skagit County will continue to receive timber revenue that was once provided by harvests in that area.

The state Department of Natural Resources has proposed a trust land swap to protect the popular recreation areas on Blanchard Mountain.

With Gov. Jay Inslee’s signature last week, a plan to permanently conserve recreation lands in the state forest on Blanchard Mountain is one s…