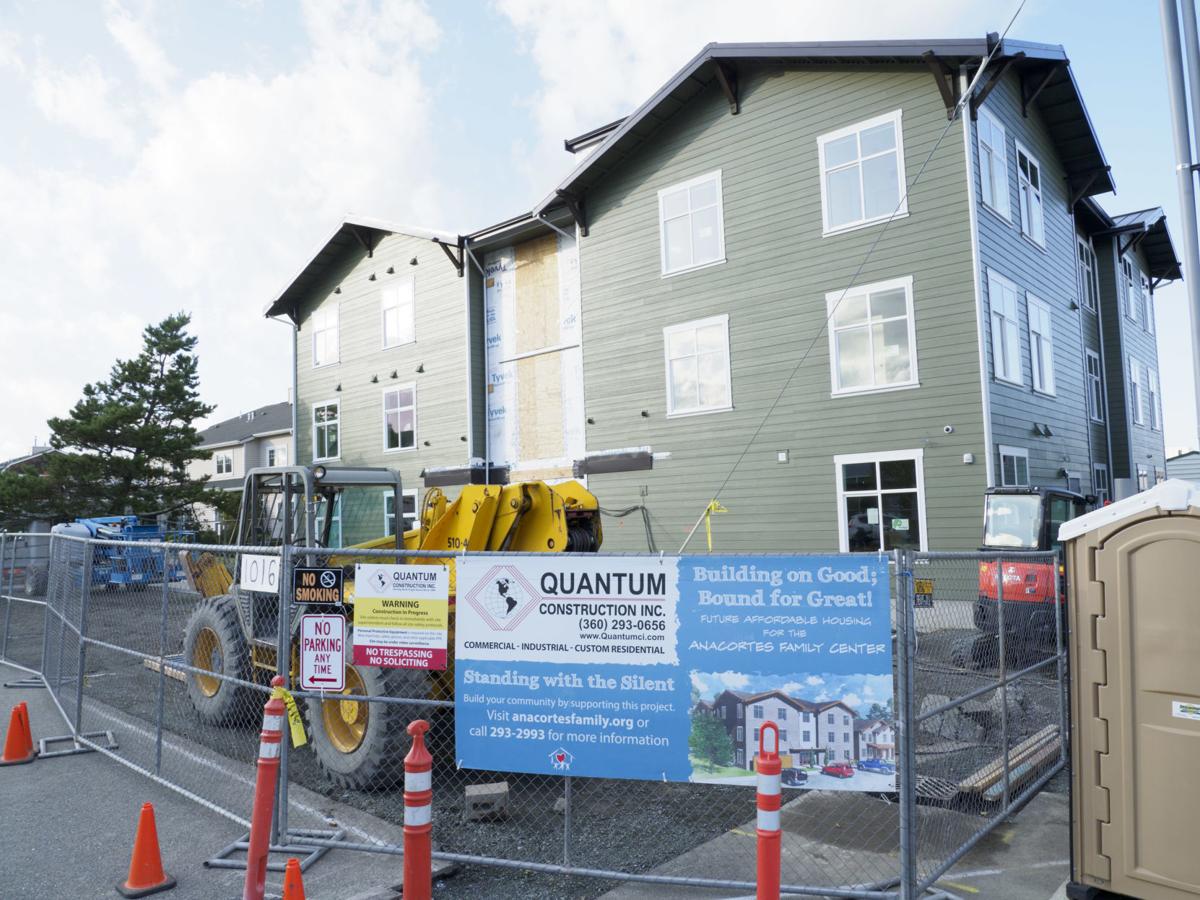 The Anacortes Family Center has built a new 20-unit affordable housing complex on 27th Street in Anacortes. The nonprofit is proposing to build a second 20-unit project on 26th Street. 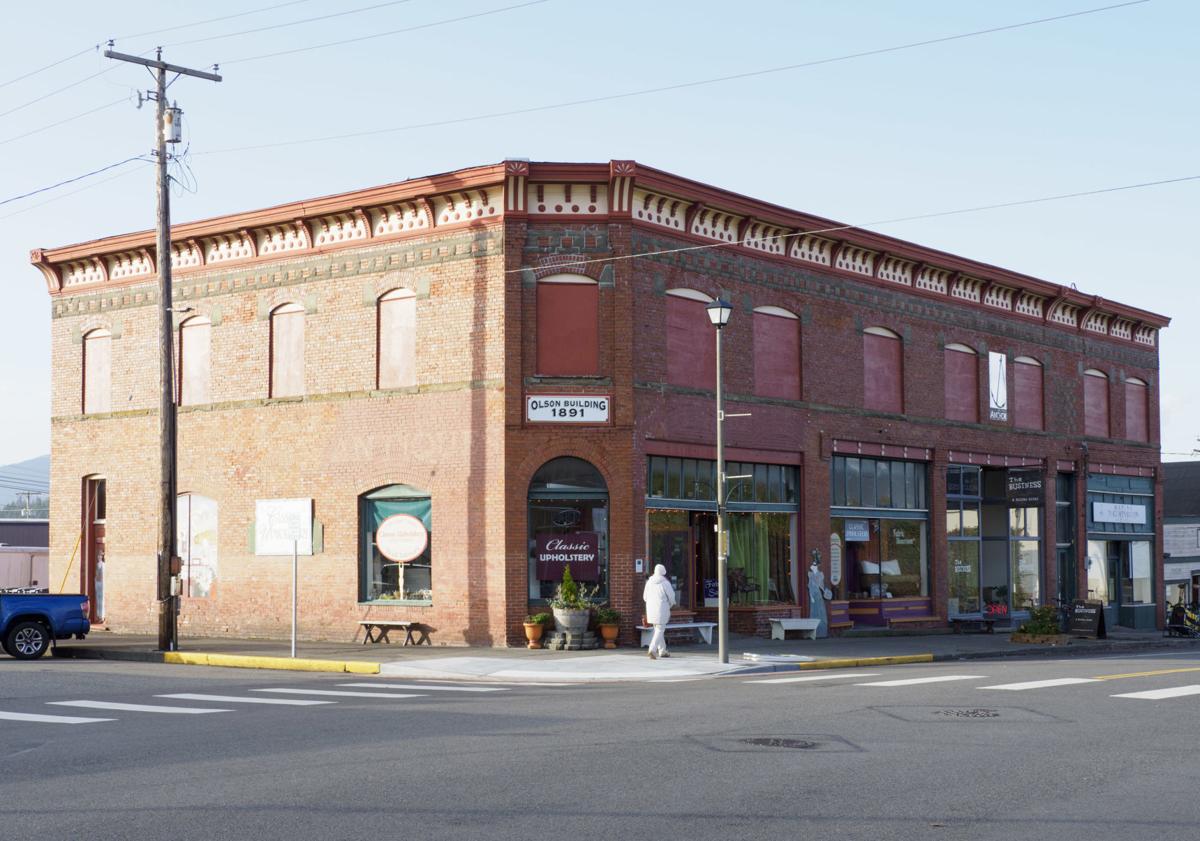 Renovation of the historic Olson Building, at Commercial Avenue and between Second and Third streets in Anacortes, is one affordable housing project a proposed tax increase would help pay for.

The Anacortes Family Center has built a new 20-unit affordable housing complex on 27th Street in Anacortes. The nonprofit is proposing to build a second 20-unit project on 26th Street.

Renovation of the historic Olson Building, at Commercial Avenue and between Second and Third streets in Anacortes, is one affordable housing project a proposed tax increase would help pay for.

ANACORTES — The Anacortes City Council is considering asking voters in February to approve a .1 of 1% sales tax increase to pay for the development of affordable housing.

City Finance Director Steve Hoglund said Monday that through a combination of state sales tax revenue returned to the city and a qualifying local sales tax approved by voters, Anacortes could collect about $653,000 a year for affordable housing.

The tax revenue could help pay for the construction of three affordable housing projects in Anacortes.

One is the Anacortes Family Center’s proposed 20-unit complex with child care at 26th Street and Commercial Avenue.

Anacortes Family Center Executive Director Dustin Johnson spoke in support of the proposed tax increase. He said if it went into effect, it would fund 75% of the project that is estimated to cost up to $4 million.

He said child care on the ground floor would be available to the public, not just the building’s residents.

Other potential projects include the Anacortes Housing Authority’s five-unit townhouse project and renovation of the historic Olson building, which would include 15 to 20 affordable units on the upper floor.

Councilman Ryan Walters said the money would also help preserve the Olson building, which was recently named one of the state’s Most Endangered Places.

Anacortes Housing Authority Commissioner Susan Rooks told council members that the U.S. Department of Housing and Urban Development found that 33% of Anacortes households spend more than 30% of their income on housing.

Rooks said 214 households are on the Anacortes Housing Authority’s waitlist for affordable housing.

“No one likes new taxes, including me, but if we want to address this critical issue, then we as a community have to find new sources of funding,” she said.

The Anacortes City Council must pass a resolution to put the sales tax increase on the February ballot. Hoglund said the city has a Dec. 13 deadline to file the ballot measure with Skagit County.

If approved by voters, the measure would raise the city’s combined sales tax rate from 8.7% to 8.8%. Shoppers could expect to pay an extra 10 cents per $100 spent on taxable items.