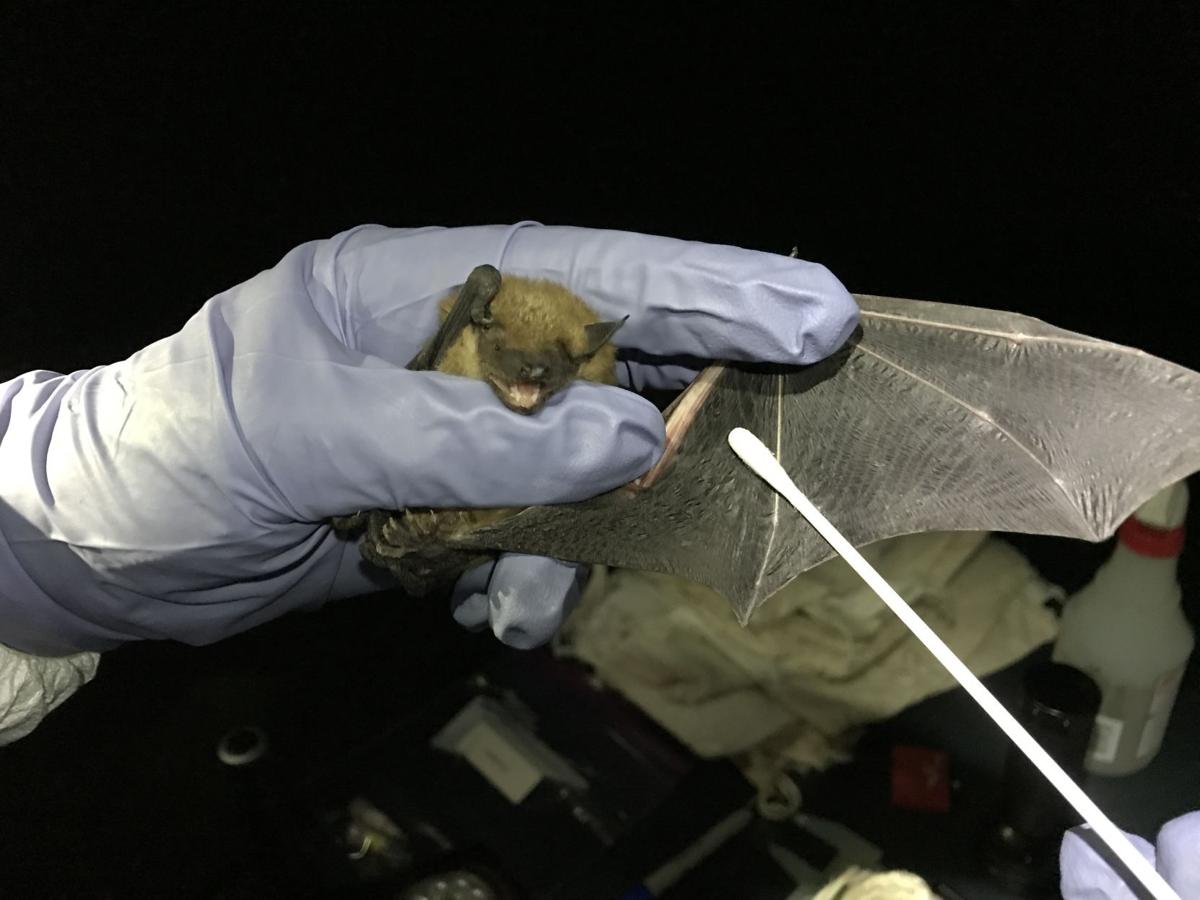 A bat’s wings are swabbed in May to be tested for the fungus that causes white-nose syndrome. 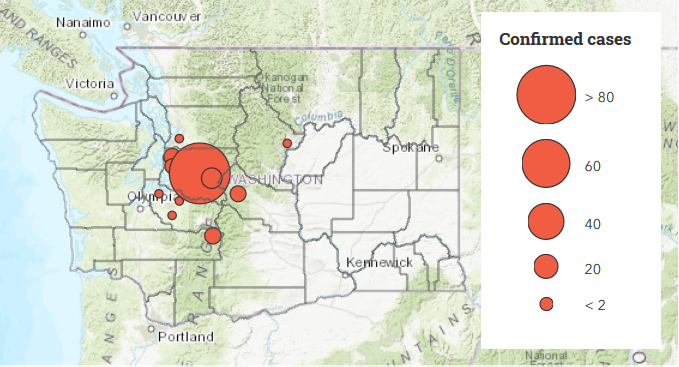 Since being found in the North Bend area of King County in 2016, the fungus that causes white-nose syndrome in bats has been detected in five other counties.

A bat’s wings are swabbed in May to be tested for the fungus that causes white-nose syndrome.

Since being found in the North Bend area of King County in 2016, the fungus that causes white-nose syndrome in bats has been detected in five other counties.

The bat-killing disease white-nose syndrome is edging closer to Skagit County, with infected bats recently found in neighboring Snohomish and Chelan counties, according to state and federal wildlife agencies.

The disease, which was first noted on the East Coast in 2006, has killed millions of bats of various species, all of which are important because they help keep insect populations in balance.

“Washington is home to 15 bat species that benefit humans by eating tons of insects that can negatively affect forest health, commercial crops, and human health and well-being,” a state Department of Fish & Wildlife news release states.

White-nose syndrome was first confirmed in a Washington bat in the North Bend area of King County in 2016. It has since been found in Pierce, Lewis, Kittitas, Chelan and Snohomish counties.

White-nose syndrome is caused by a fungus and is harmful — often fatal — to hibernating bats, according to Fish & Wildlife. It does not affect humans, livestock or other wildlife.

The discoloration it causes on the noses of bats is a telltale sign of infection.

Fish & Wildlife, in partnership with other state and federal agencies, is tracking the disease through bat feces, or guano.

Samples collected from areas frequented by bats are sent to the U.S. Geological Survey National Wildlife Health Center in Wisconsin for testing.

The center most recently confirmed the fungus that causes white-nose syndrome was present in samples from two bat species — little brown bat and Yuma myotis — in Snohomish and Chelan counties.

“These findings are concerning and suggest the fungus that causes white-nose syndrome continues to spread in Washington,” Fish & Wildlife’s White-nose Syndrome Coordinator Abby Tobin said in the release. “We’re concerned this eventually may lead to population declines.”

Tobin told the Skagit Valley Herald that some bat colonies in Skagit County were monitored from 2017 to 2019 and the state agency plans to test them again next year.

“It’s certainly possible that bats that live in Skagit County interact with bats in Chelan and Snohomish counties during the winter and thus could become exposed to the fungus and develop (white-nose syndrome) during hibernation,” she said.

Fish & Wildlife is asking for reports of any bats found dead or behaving abnormally, such as flying during the day in winter and spring. Reports can be made online or by calling 360-902-2515.