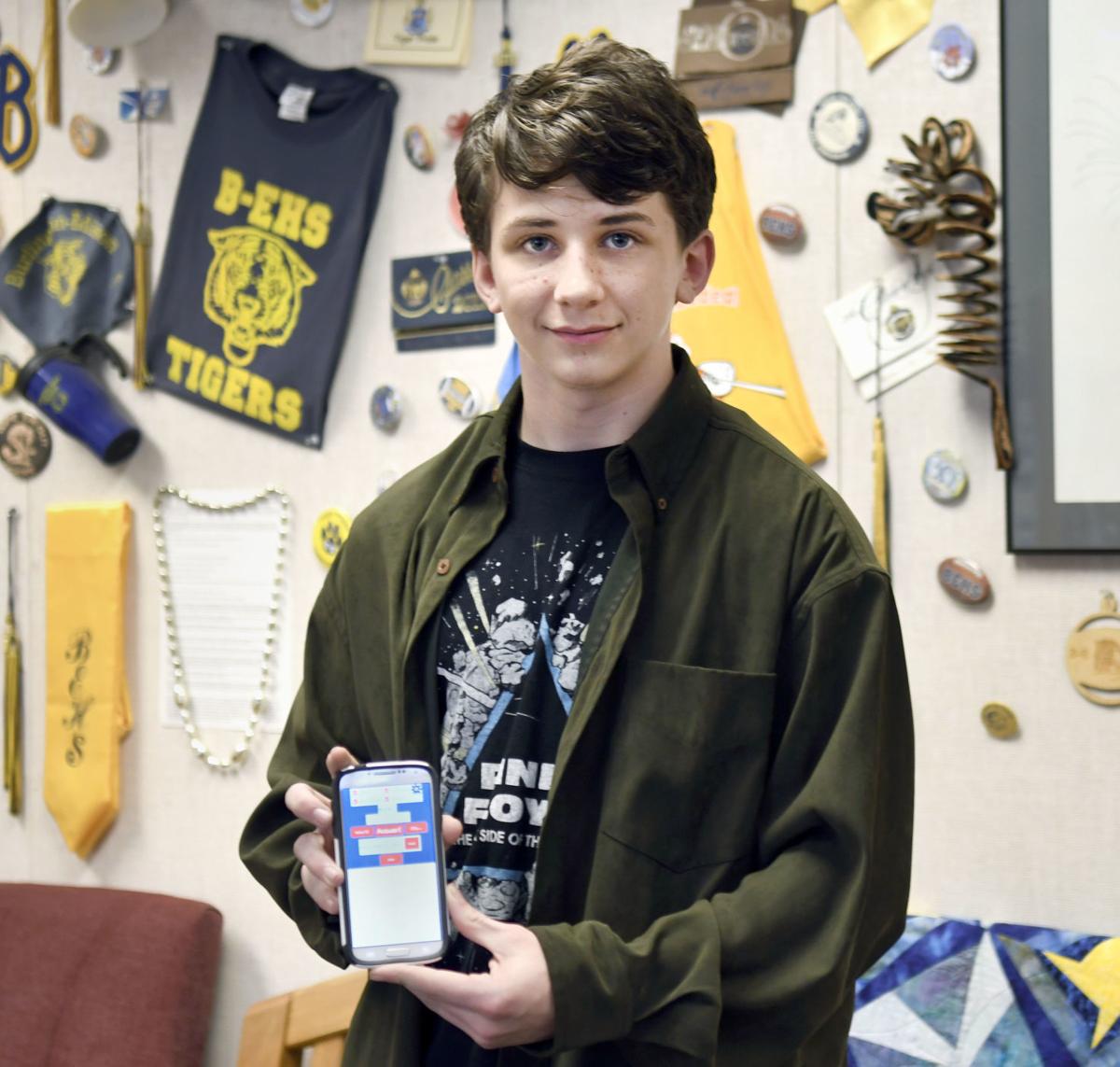 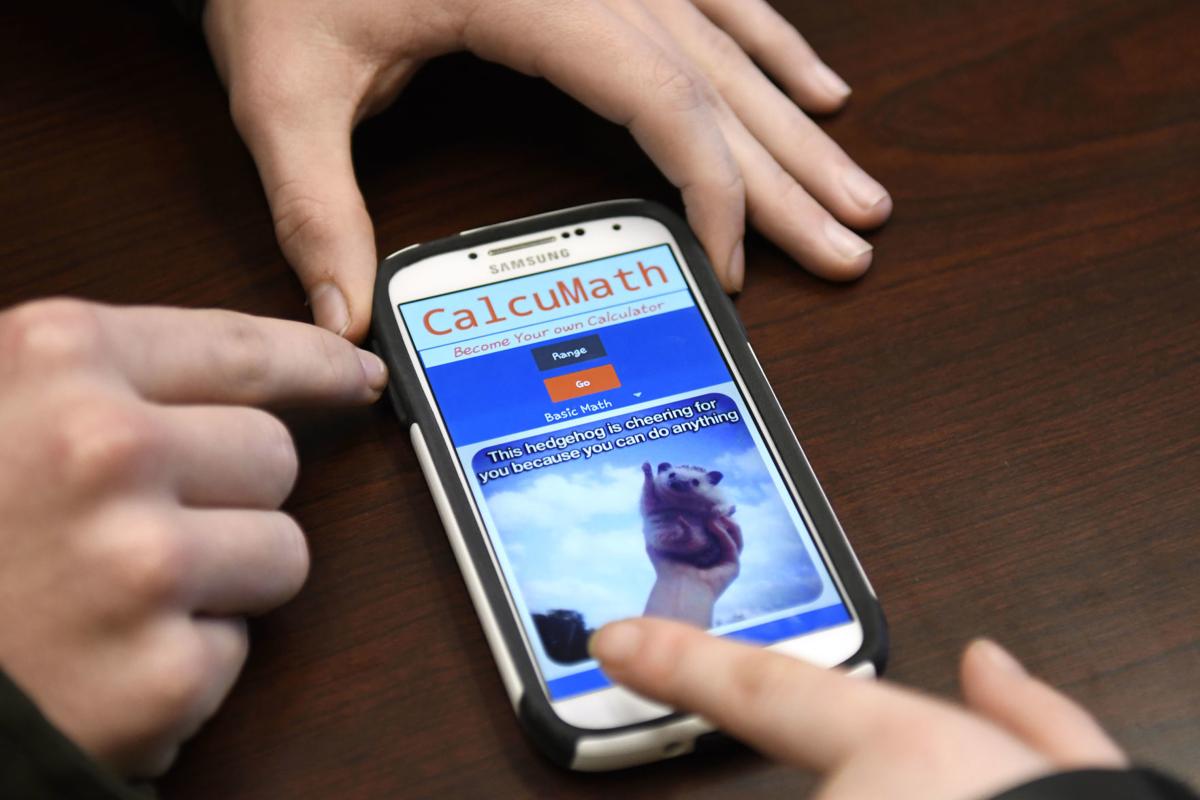 Will Garrison’s CalcuMath app is for practicing math in a fun and easy way. 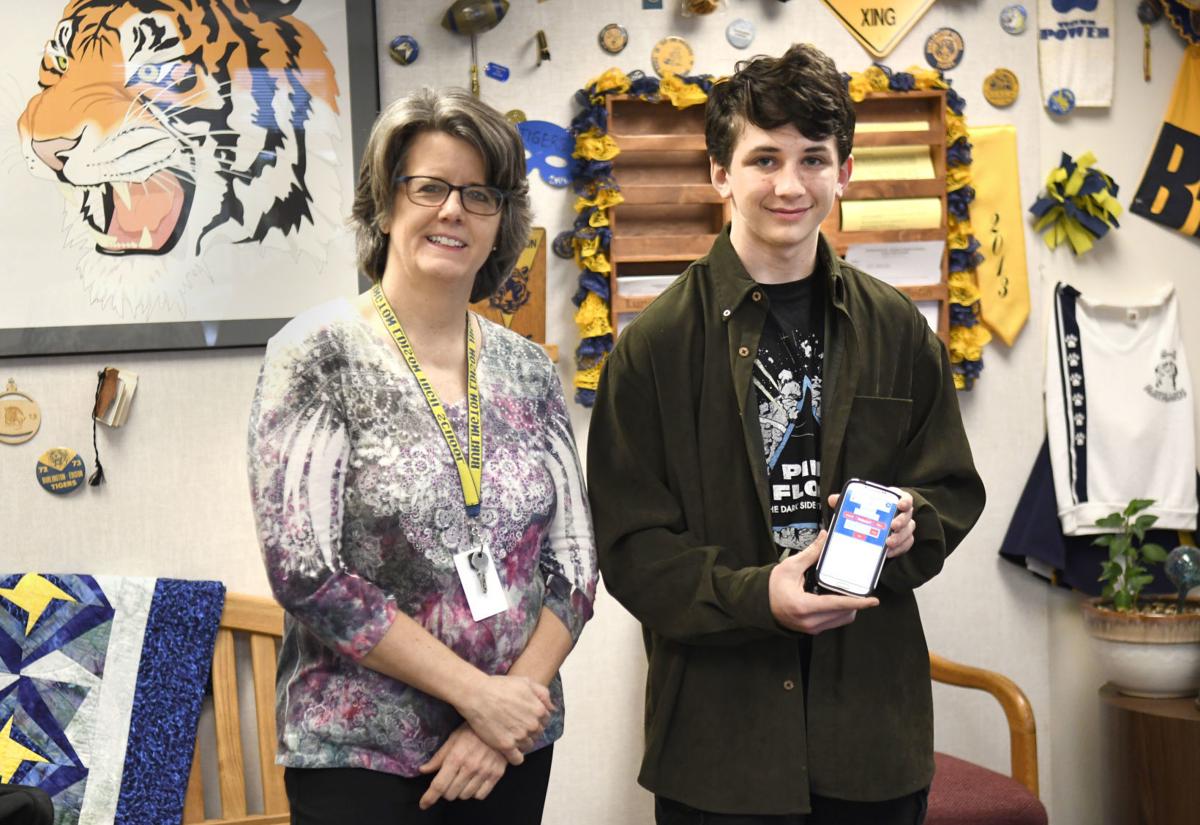 Will Garrison’s CalcuMath app is for practicing math in a fun and easy way.

BURLINGTON — Like all good big brothers, when 15-year-old Will Garrison saw his 10-year-old sister had a problem, he jumped in to help.

His sister’s problem, Will said, was that her math skills slipped when she wasn’t in school.

“She needed to practice her math over the summer,” he said.

Inspired by a game he learned when he attended West View Elementary School, Will created an app called CalcuMath to help his sister — and anyone else — practice math in a fun and easy way.

Will’s hard work paid off when he was announced as the winner of the 2018 Congressional App Challenge for Washington’s 2nd Congressional District, which is represented by U.S. Rep. Rick Larsen.

“I congratulate all of the students who participated in this year’s competition and our winner, Will Garrison, who tackled a pressing issue of how to better engage students in the critical STEM field,” Larsen said in a news release.

In its base form, CalcuMath is similar to a digital flash card game, where students can practice their addition, subtraction, division and multiplication, with a rotating selection of inspirational memes to cheer them on.

“It’s good stimulation for your mind,” Will said.

The app also includes an area for note-taking and is voice compatible, the sophomore said.

In its game form, students can play “math bowling,” where they “roll” three die and then, using those numbers, create combinations that equal 10.

But that’s just the beginning of what the app can do.

In the next version, Will said he hopes to incorporate geometry into the app.

“I can always be adding more and more types of math,” he said. “So I can always have more content coming out.”

Will is the second Burlington-Edison High School student in the past three years to win the challenge for the 2nd Congressional District.

In 2016 — the last time a student from the school participated in the contest — senior Alexandria Kissas won for an organizational app called ListMe.

“I think the key to their success is their own curiosity,” said Burlington-Edison computer science teacher Kris DeBruine. “It does take a kid with an inquisitive mind.”

Students in the program use the Massachusetts Institute of Technology’s App Inventor program to create their apps. That program allows students to basically drag and drop code instead of having to read and write the code, DeBruine said.

It’s a process many students have been exposed to earlier in their schooling.

“Kids are going to be familiar with that type of block programming,” she said.

As the winner of the 2nd Congressional District’s challenge, Will received a $250 Amazon web services credit and his app will be eligible to be displayed in the U.S. Capitol Building and posted on the House of Representatives website, according to a news release from Larsen’s office.

He will also have the opportunity to go to Washington, D.C., to meet Larsen and will have his name displayed on a list of all the winners.

“You get a little bit of a red carpet treatment,” said DeBruine, who accompanied Kissas on her trip to D.C.

Will’s app, which is designed for Android devices, will be available to download on the Google Play store in both a free and paid version.

The money he earns through the sale of the app, he said, will go toward helping him develop more apps and eventually games.

“It challenges me and it’s just fun,” he said. “It’s like being a god, kind of. You’re making your own world.”

While being a video game designer would be his dream job, Will has other goals as well. He said he’d like to be a math teacher like the one who inspired him in elementary school.