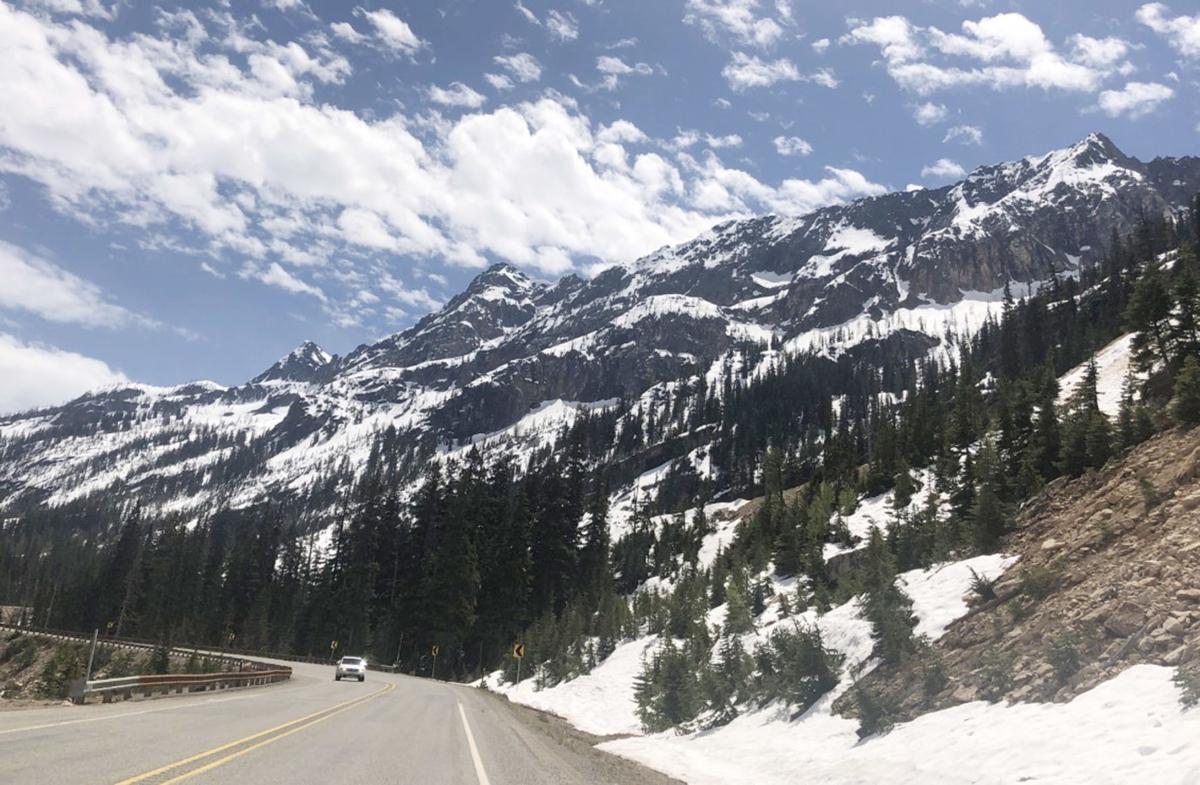 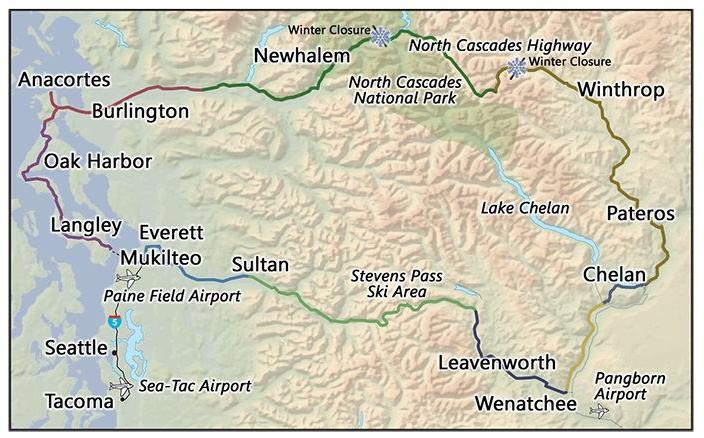 The varied landscape of the region, from the jagged peaks of the North Cascades to the pebbled beaches of Fidalgo Island, is often cited as a reason Skagit County residents love living here.

The Cascade Loop, of which Highway 20 through Skagit County is a part, is now federally recognized for that beauty.

On Jan. 19, the Cascade Loop was one of 34 National Scenic Byways designations approved by the U.S. Department of Transportation.

The last time a roadway in Washington earned this kind of federal designation was in 2005, according to the Department of Transportation webpage for the America’s Byways program under which National Scenic Byways are established.

The Cascade Loop Association has eyed the potential for what it calls the “coveted federal designation” for years.

“Our organization couldn’t be happier about this recognition. We’ve worked hand in hand with tourism, economic development and land management authorities throughout the state to earn this designation, and we’re excited to have this international spotlight shine on our beautiful little corner of the world,” Cascade Loop Association Executive Director Annette Pitts said in an organization newsletter.

The Cascade Loop is a 440-mile route winding through the North Cascades of Snohomish, King, Chelan, Okanogan, Whatcom and Skagit counties; through Skagit Valley along the Skagit River; and through Fidalgo and Whidbey islands.

The loop has long been a state scenic byway, and according to the state Department of Transportation, Washington was one of the first states to establish a scenic highway system to recognize — and entice visitors to — roadways through these kinds of beautiful places.

Well I hope the designation doesn't attract too many visitors, especially the kind that don't RESPECT the Environment; hate to see the area degrade; it is somoeof the most beautiful country in the country ❣️