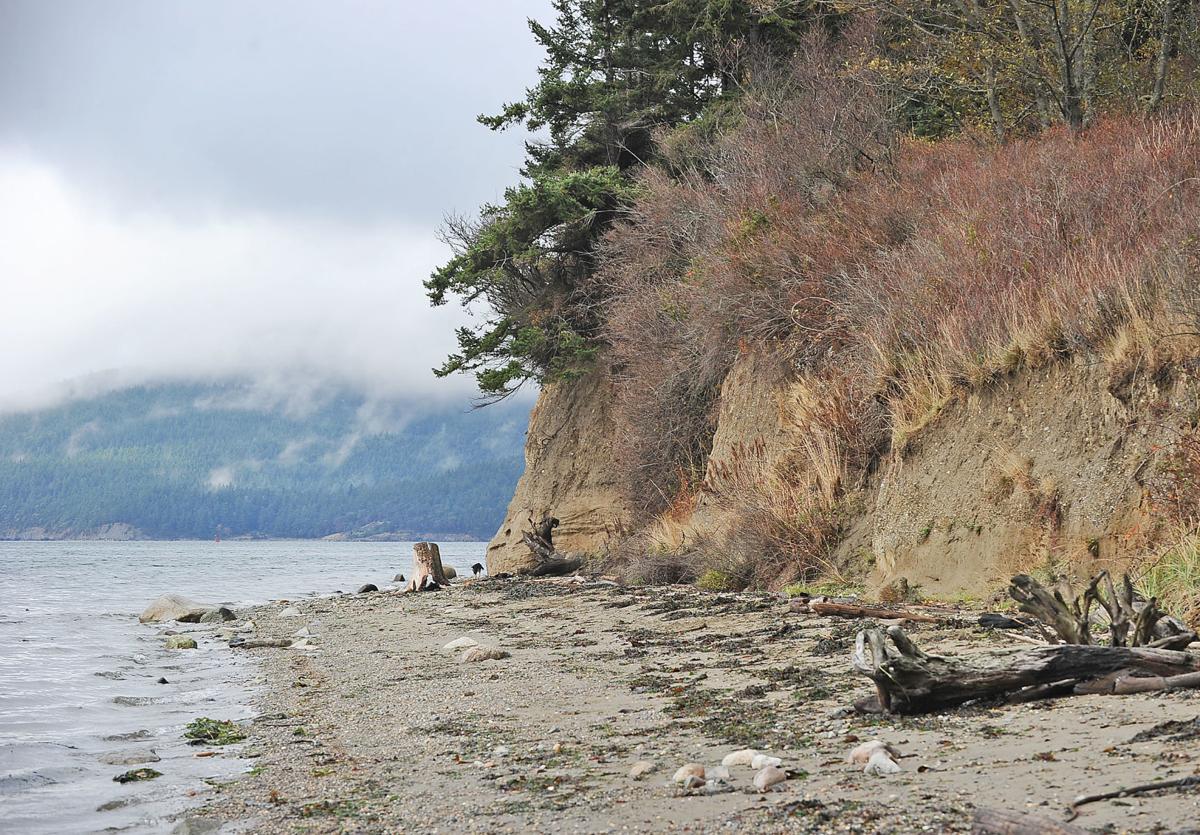 Kelly’s Point features 3,000 feet of beach below a bluff on the southwest side of Guemes Island, as seen in this Nov. 2017 photo. 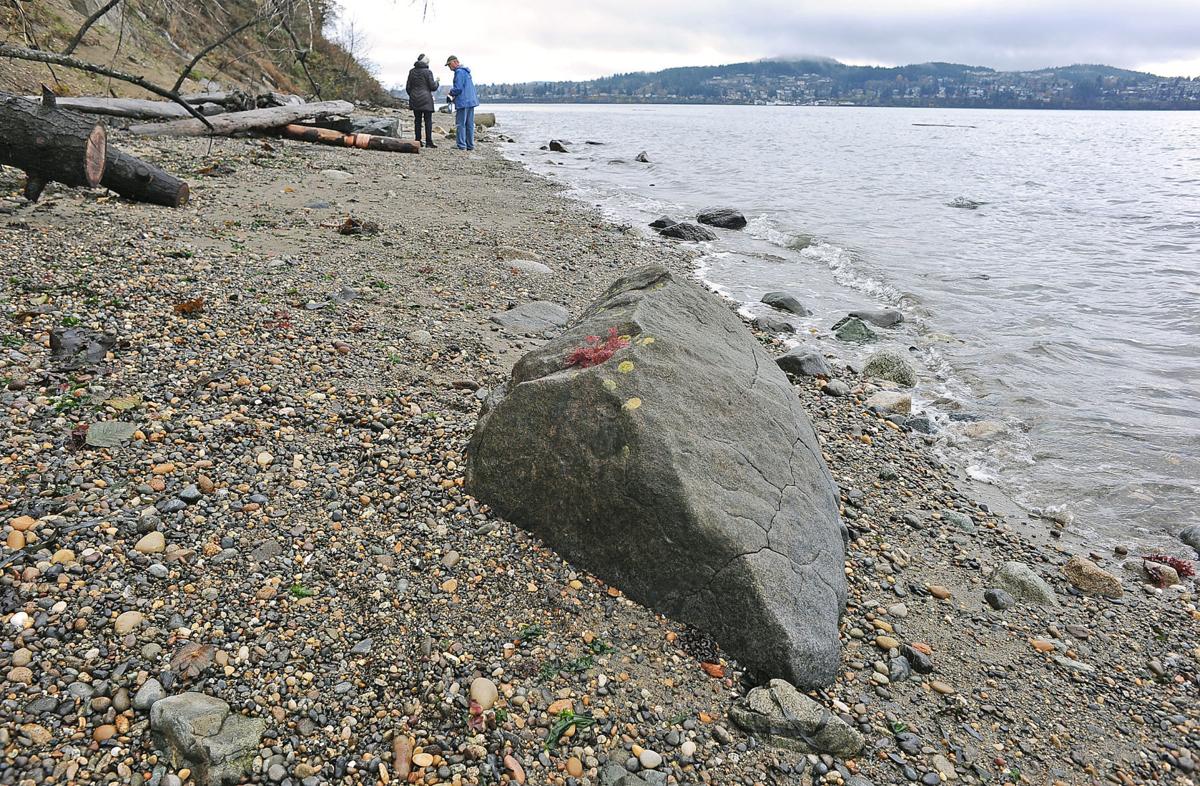 Kelly’s Point on Guemes Island offers views of Fidalgo Island to the south, as seen in this Nov. 2017 photo.

Kelly’s Point features 3,000 feet of beach below a bluff on the southwest side of Guemes Island, as seen in this Nov. 2017 photo.

Kelly’s Point on Guemes Island offers views of Fidalgo Island to the south, as seen in this Nov. 2017 photo.

MOUNT VERNON — The Skagit Land Trust has made climate change part of its conservation strategy that guides the trust on which lands to protect to provide the most benefit to the community and area wildlife.

But the emergence in recent years of local data on sea level rise, groundwater availability and species’ habitat needs has helped the land trust better evaluate lands through the lens of climate change.

“There’s a lot more local data we can analyze to determine the best lands we can protect,” Odden said. “As more local data has become available, it’s been really empowering to see that we, as an organization, can make a difference.”

Skagit County has warmed over past 30 years

What the land trust does — conserving land, managing it and in some cases allowing public access — is what is called a natural climate solution.

A study published in the Proceedings of the National Academy of Sciences in October 2017 found that natural climate solutions, also called nature-based solutions, could provide up to 37 percent of the emissions reductions needed to keep global temperature increases under the 2-degree Celsius goal set during the 2015 Paris Agreement.

All of the lands the trust protects help keep carbon locked up, rather than allowing it to be emitted as greenhouse gases that contribute to climate change.

“Any property we protect — whether it’s wetlands or forests or sustainable agriculture — it’s all storing carbon,” Odden said.

Doran said properties the land trust owns or holds conservation easements on throughout Skagit County may also help serve as a buffer against the impacts of climate change. This includes wetlands that can absorb water during more frequent and intense flooding and provide water during dry seasons.

“Especially as we’re losing glaciers, wetlands can help feed water into the rivers,” she said.

Kelly’s Point, which the land trust purchased in February, is an example of a property providing a buffer against climate change.

The 27-acre property on southwest Guemes Island acts as a feeder bluff, meaning as the towering wall of the bluff erodes, it provides new sediment to beaches.

Odden said that will help protect homes along nearby shorelines from sea level rise caused by melting ice and warming waters.

“Someday we’re not going to have a (Kelly’s Point) property anymore,” Odden said. “It’s all going to erode away and that’s OK. That’s the process we want to protect.”

With sea levels rising and coastal storms and river flooding intensifying, Doran said the land trust is focusing on waterfront properties in an effort to prevent residential development in dangerous areas and the long-term costs associated with infrastructure damage.

“We’re helping the community ... move away from those disaster areas,” she said, adding that the land trust protects about 34 miles of shoreline along the Skagit River and its tributaries and is working with the town of Hamilton to get residents out of the floodplain.

The Samish Flower Farm and its 500 feet of shoreline on Padilla Bay, which the land trust is raising funds to buy, is an example of waterfront property best left undeveloped.

That beach is one of the few areas in Skagit County where forest that was not logged towers over the shoreline.

“The lands that we prefer to protect, like the floodplains, wetlands, feeder bluffs and large forest tracts, are really important and not the best places for people to build,” Doran said.

Protecting those and other forest and wetland habitats throughout Skagit County will help wildlife adjust to the changing climate.

Plants and animals are moving north and to higher elevations as the climate changes, according to the U.S. Department of Agriculture’s Climate Change Resource Center.

“Even as the climate shifts, at least we have this really big chunk of forest to maintain diversity,” Odden said.

The land trust protects about 8,200 acres of land and intends to continue broadening its reach throughout the county.