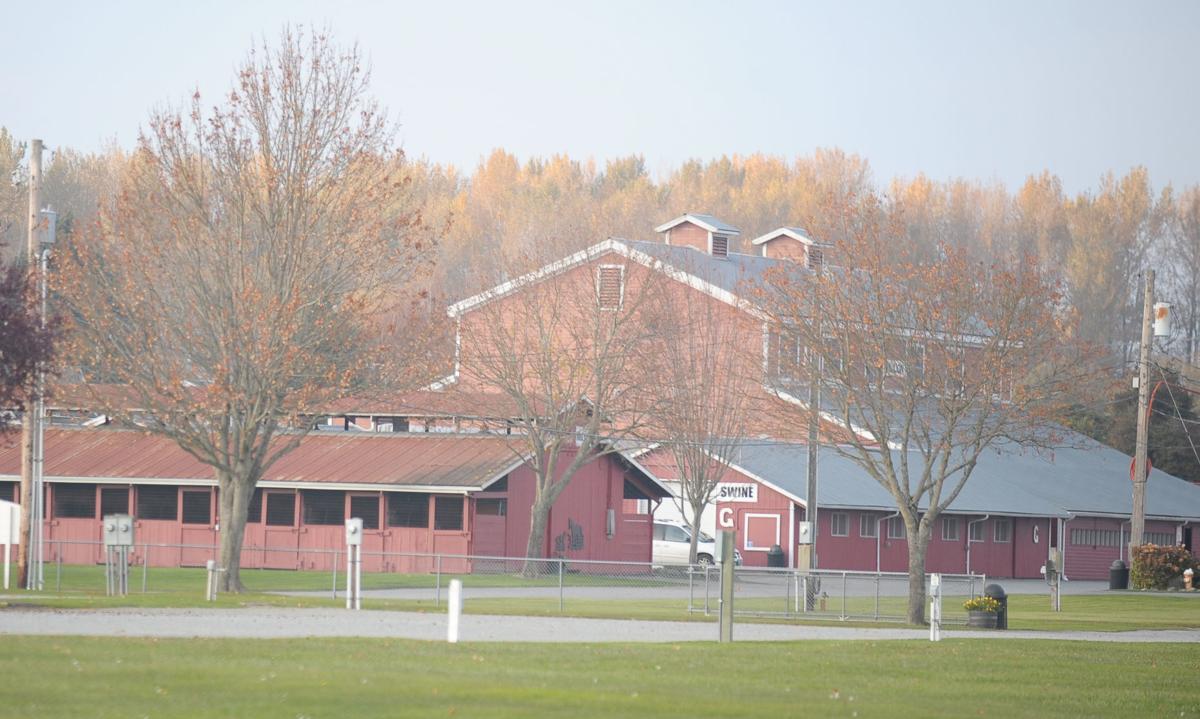 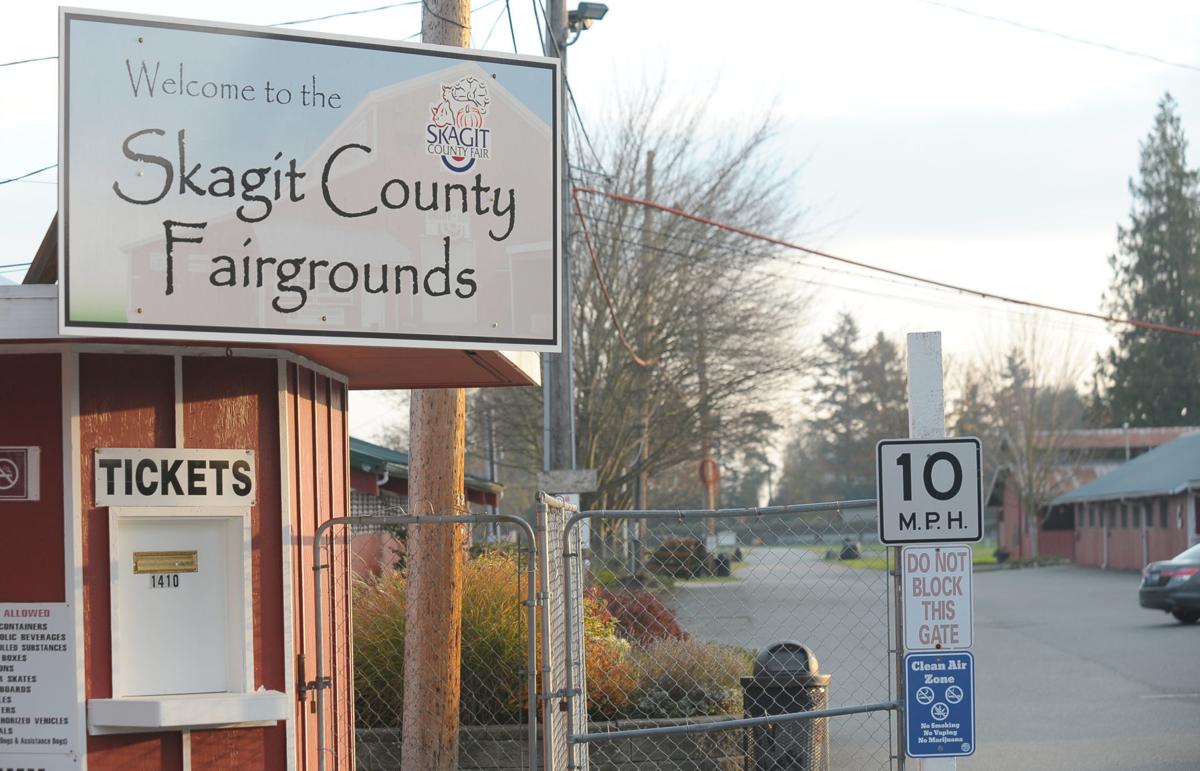 MOUNT VERNON — Skagit County officials are considering selling the county fairgrounds in Mount Vernon and working with the city to open the 16-acre property for new housing development.

“Whatever the answer (to the housing crisis) is, we need more housing,” Hart said. “Even our own staff have trouble finding housing at a reasonable price.”

He said he plans to include funding for what’s called a subarea plan in his 2020 budget proposal. The subarea plan process, which would take into 2021, would involve discussions with stakeholders and nearby residents to determine what kind of housing would be the best fit for the current fairgrounds and the surrounding area.

“The community is in the driver’s seat here,” he said.

Chris Phillips, director of the city’s Development Services Department, said the city would take the lead in the process, but that the plan would be funded by the county.

With a rental vacancy rate of about 0.2%, Hart said Skagit County’s housing market is one of the tightest in the country. Such a market has many side effects, including increasing homelessness and hindering economic vitality.

“It has a regional impact when companies want to come to the area but can’t find housing,” Hart said.

The Skagit County Board of Commissioners must approve Hart’s budget before the end of the year.

Commissioner Ken Dahlstedt has said he supports repurposing of the current fairgrounds, and said he’d like the sale of the property to cover the cost of moving the fairgrounds.

Dahlstedt said he doesn’t know where the county would move the fairgrounds, but that he would like it to be more centrally located than the current property.