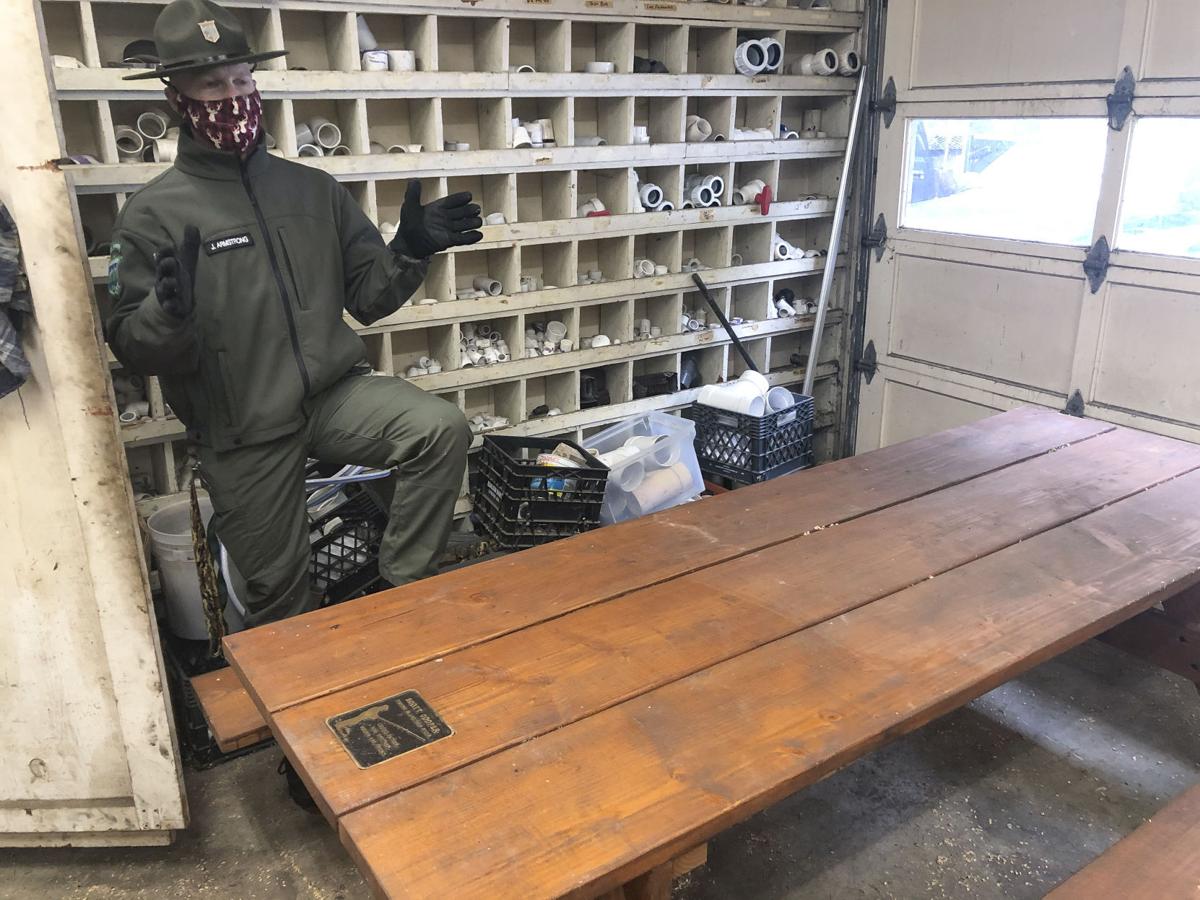 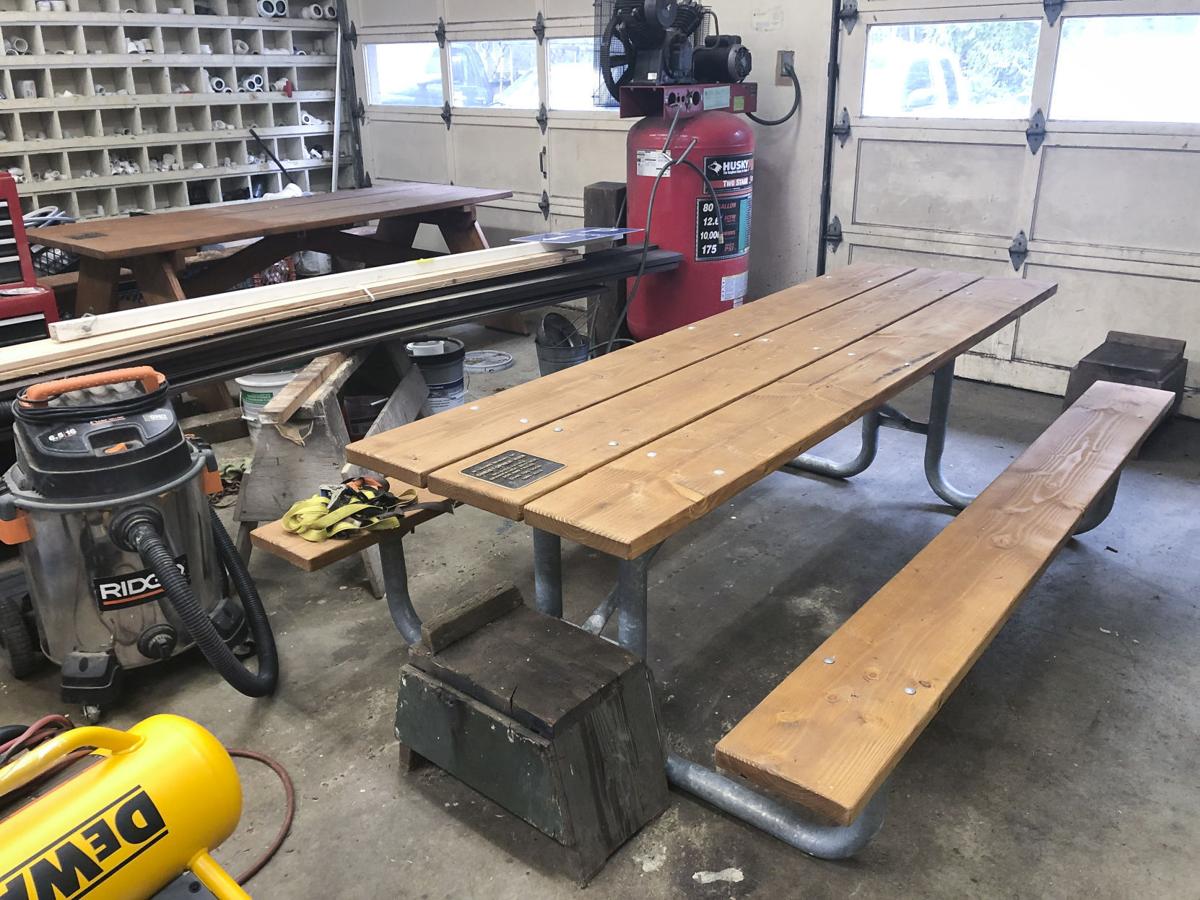 DECEPTION PASS STATE PARK — What better way to memorialize someone who loved the outdoors than by placing their name on a picnic table or bench at Washington’s most visited state park.

The Deception Pass Park Foundation is offering that opportunity by taking donations to have customized plaques placed upon picnic tables or benches at the park’s amphitheater.

“This has been a project the foundation has been developing in conjunction with the park’s staff for probably about a year,” said Deception Pass Park Foundation President Terica Ginther. “... so many people have such a deep connection to the park and they approach the staff a lot asking for ways to memorialize their family members or to somehow contribute to the park. This gives us an outlet to do that.”

Proceeds from the donations stay within the park. If interested, email deception.pass@parks.wa.gov.

Ginther said the objective of the foundation is to make the park a better place. And donations help do just that.

“There is a tiered process where individuals can get a certain type of picnic table or seat (amphitheater) for a certain donation cost,” said Deception Pass State Park Manager Jason Armstrong.

At the top of that tiered process is a sturdy, wood picnic table replicating those built in the 1930s by the Civilian Conservation Corps. Those tables are constructed of milled timber harvested from fallen trees within the park. The donation cost is $1,500.

“Those tables to start will be headed to Bowman Bay and North Beach,” Armstrong said. “They will be placed in shelters there, so they won’t be out in the elements and will add to those heritage areas and those CCC shelters.”

An amphitheater bench has a donation cost of $1,000, while a metal or lighter wood framed picnic table is $500.

“There are 32 amphitheater seats available for this,” Armstrong said. “The staff has even designed metal backrests for the first two seats.”

Park staff and volunteers construct the tables and install the plaques, whose design is left up to the donor.

“It’s really a great way to replace the picnic tables and benches in the park,” Ginther said. “They (picnic tables) are quite costly and the state has limited funds to dedicate to that. So this is a way to speed up that process.”

Deception Pass State Park currently has 375 picnic tables and is responsible for replacing about 40 per year.

Ginther said it would be ideal if every table in need of replacement could be done through this program.

“The reason these picnic tables are more expensive is they have to be made to last and are built with much heavier materials than your normal, family picnic table,” Ginther said. “Many are out in the elements. People chop their wood on them. They use them for things you wouldn’t use a normal picnic table for.”

And while there has been interest — a pair of tables are currently awaiting placement — Armstrong believes that interest will grow.

“Once they get out into the park and people see them, I think the demand will pick up and I will get more calls,” he said.