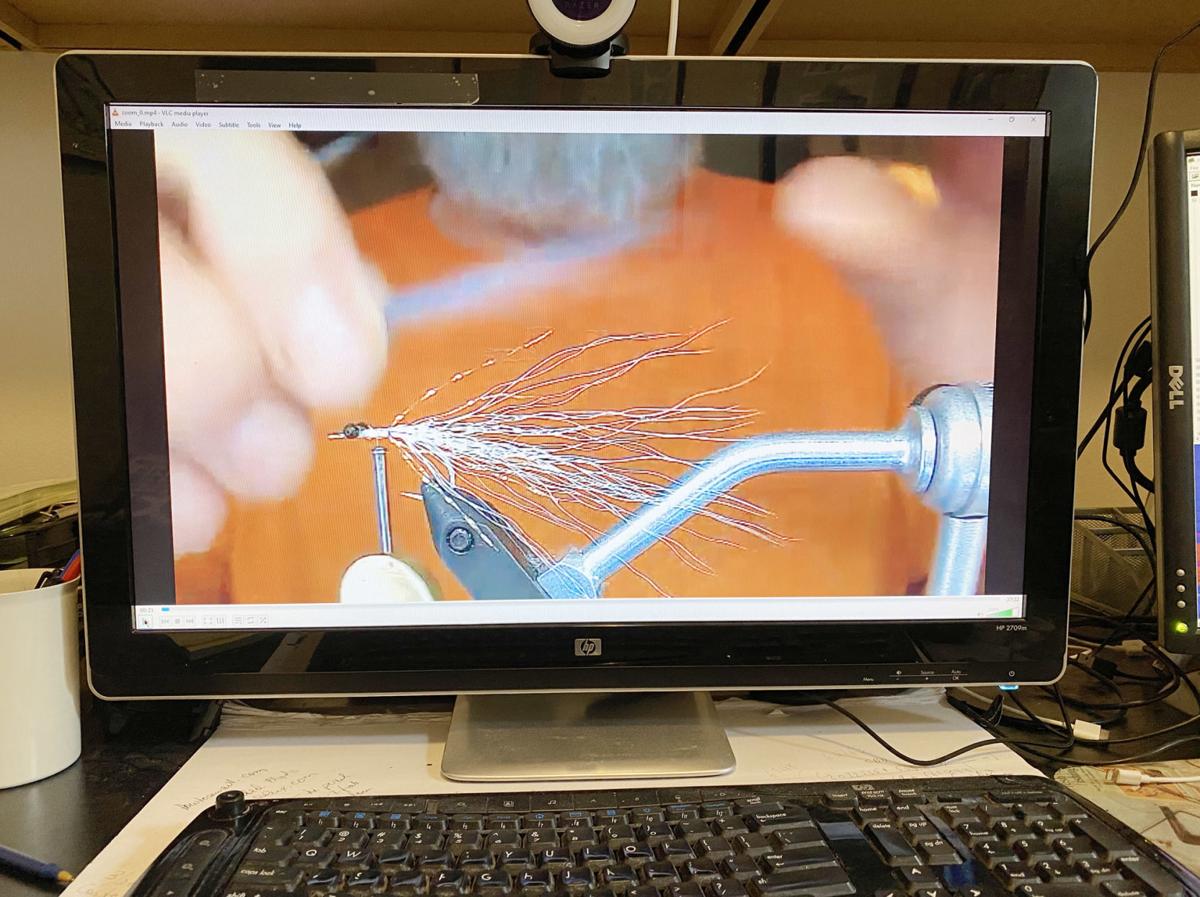 A Fidalgo Fly Fishers demonstration is given via Zoom on how to tie a fly. 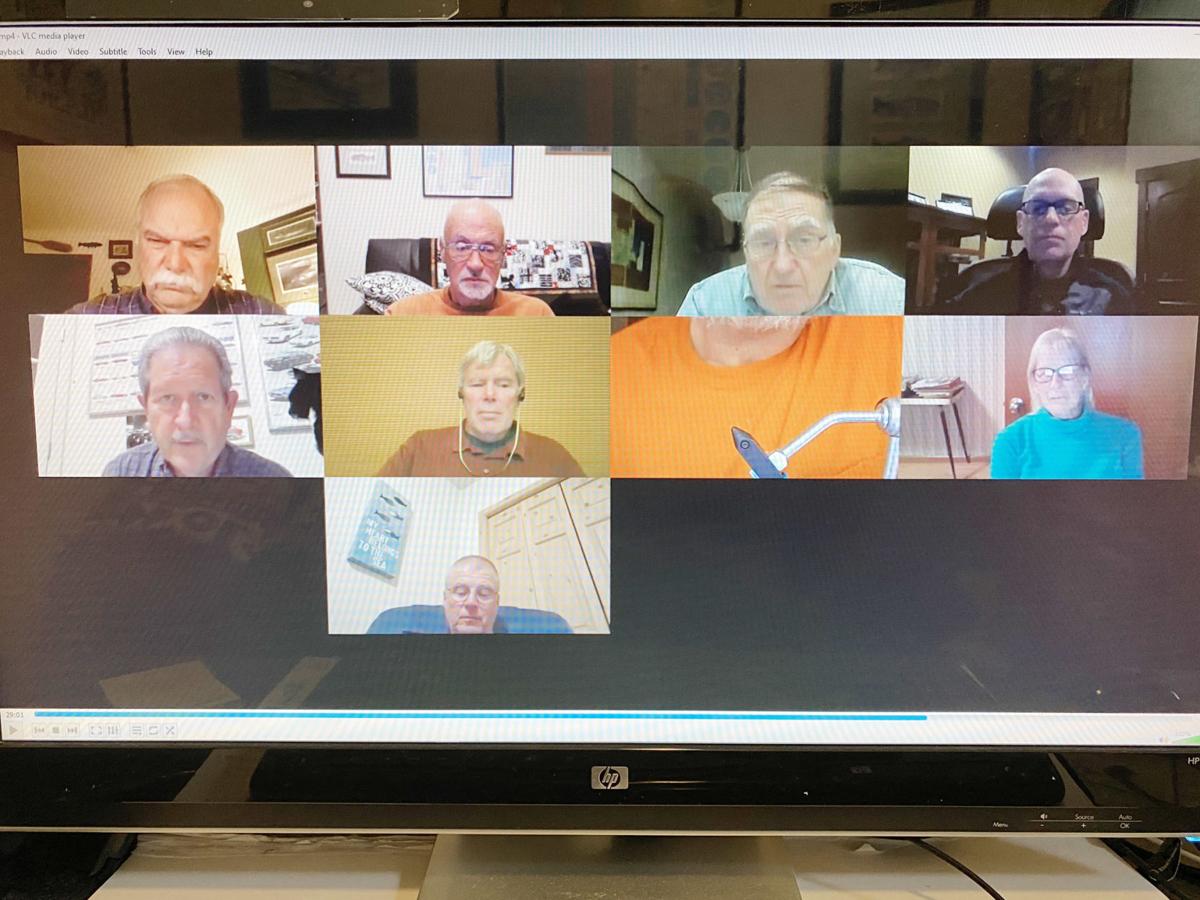 Members of the Fidalgo Fly Fishers get together via Zoom.

A Fidalgo Fly Fishers demonstration is given via Zoom on how to tie a fly.

Members of the Fidalgo Fly Fishers get together via Zoom.

Members of the Fidalgo Fly Fishers fishing club have been getting together once a month on Zoom to share their fly-tying skills.

"As you can imagine, we have some really good tiers. However, we also have many folks, like myself, who need help," said club President Bill Keeler.

In normal years, the club has members who excel at tying flies help out those not as proficient. It has even offered fly fishing classes at Skagit Valley College.

A fly tying subcommittee of the club sought to expand on those opportunities.

"We were envisioning tying sessions in places like Mount Vernon and Anacortes where people would come in and just tie flies, have a beer, and tell a few fishing stories," subcommittee chairman Dave Nunnally said. "I try to stick to that idea as we struggle through the pandemic. Zoom seemed like something we could try."

So, from the comfort his own tying bench, Nunnally hosts the club's Zoom sessions.

He has not tied a fly live on Zoom yet, instead choosing to leave that to others.

"I have recruited some of the excellent fly tiers we have in the club," Nunnally said. "At least one who has tied professionally.

"Unlike myself, some of these people have turned fly tying into an art form, and have a skill set way beyond my own."

Showing the step-by-step process on a computer screen is something club members have had to consider.

"As you might expect, showing the details of a very small fly being tied requires some thought about lighting and camera equipment, something most tiers are not set up for," he said.

Club member Jim Clark purchased a webcam for that purpose and served as the guinea pig in the first session.

"We did a few trial runs to work out the kinks," Nunnally said. "Jim did the rest.

"The tiers know their stuff. It is the technical computer details I try to keep out of their way."

And just what flies are these anglers creating?

Thus far, featured flies have included one for sea-run cutthroat and another for salmon and steelhead. One suitable for Pass Lake will be next.

"So far, the flies are large enough we can show them with the equipment available," Nunnally said. "For smaller patterns, we may need to tie a larger version, with the caveat you tie it smaller in the field. I do not want the technology to get in the way of our presentations."

Nunnally said the Zoom meetings are recorded and can be viewed "warts and all."

While attendance was low to start, it has gained momentum and now boasts over a dozen participants.

"This is a work in progress," Nunnally said. "We are constantly asking ourselves ways to improve, and even basic questions about what our charter is and should be during these times. We cannot give in to COVID, we just need to think smarter and be safe. Luckily for fly fisherman, our hobby is often socially distanced anyway."

Keeler said he has been impressed with the group's effort.

"That committee is working to find ways to improve as a group and share with others," Keeler added. "They have had several Zoom meetings and tying sessions, and are having a lot of fun with it. I am very proud of what they have developed."