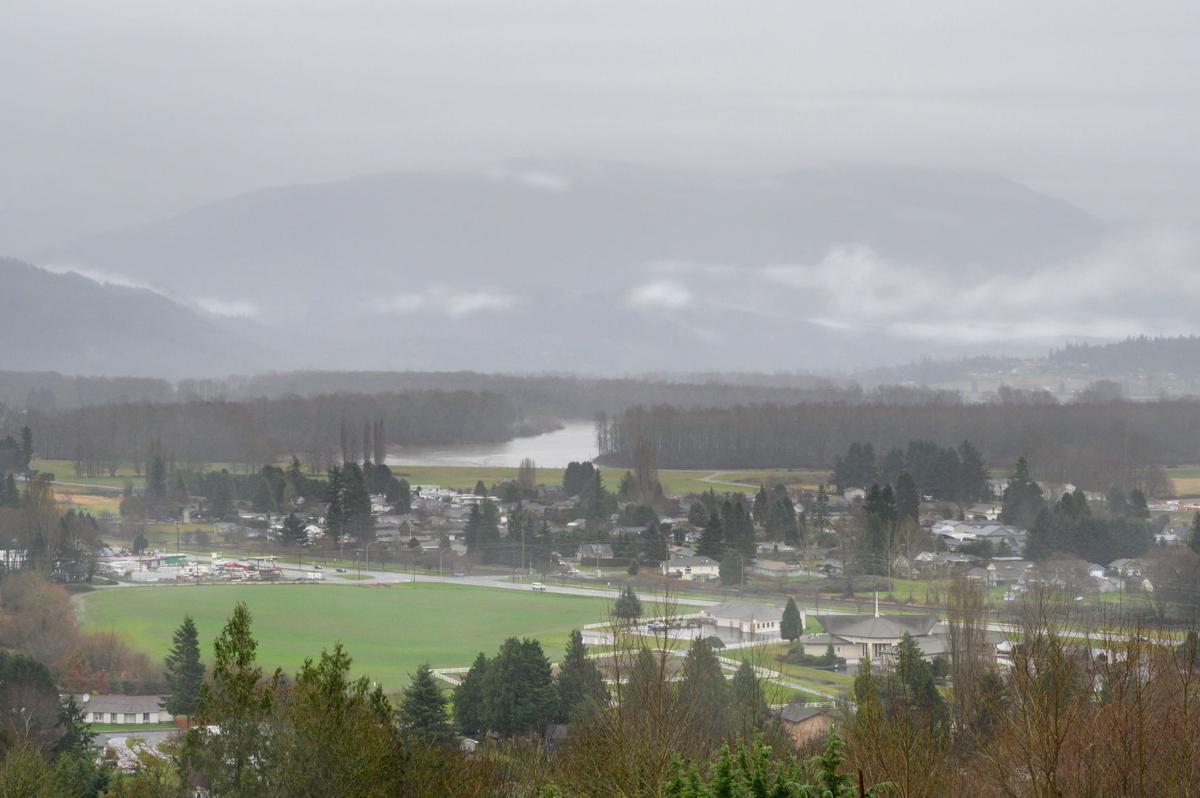 Clouds and mist cover the foothills above a swollen Skagit River on Friday after more than a day of rain. 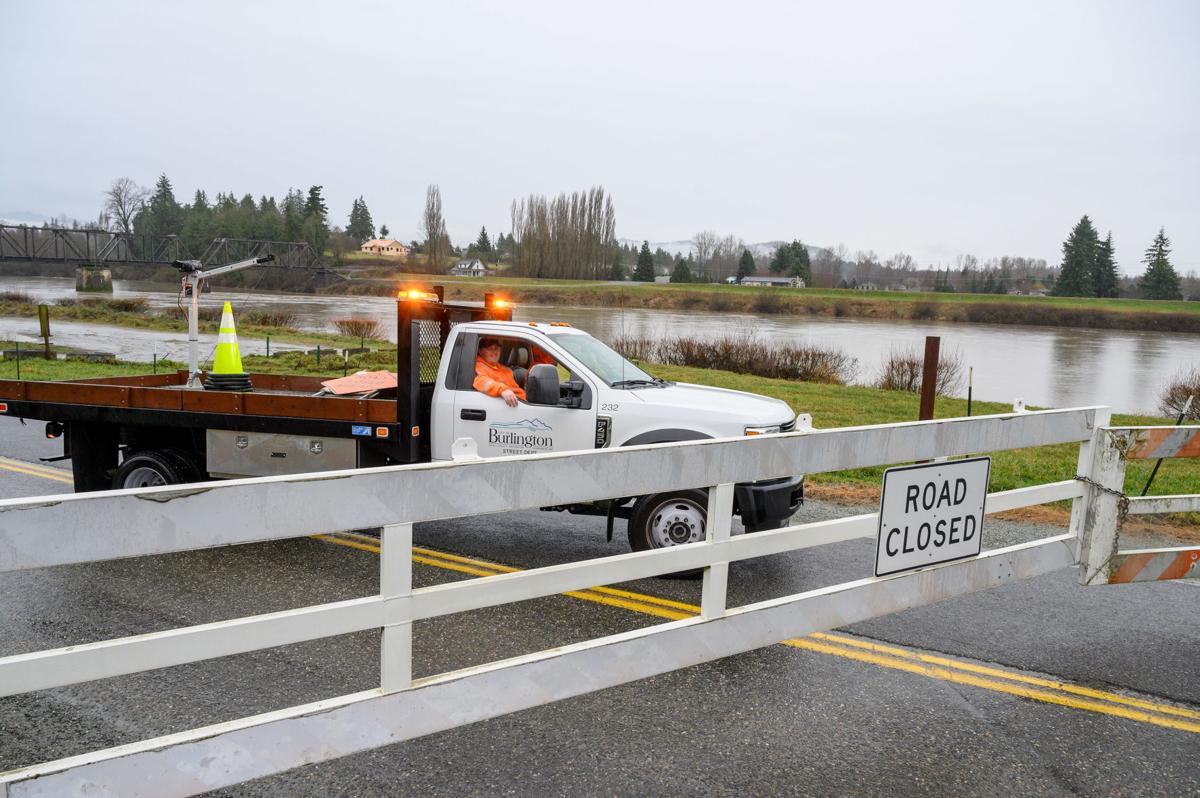 Mike Loey and Brandon Peck of the Burlington Street Department check Friday the gate at East Whitmarsh Road before closing the road for possible flooding Saturday along the Skagit River.

Clouds and mist cover the foothills above a swollen Skagit River on Friday after more than a day of rain.

Mike Loey and Brandon Peck of the Burlington Street Department check Friday the gate at East Whitmarsh Road before closing the road for possible flooding Saturday along the Skagit River.

With significant rain and snowfall since Wednesday, area rivers have risen to normal levels and several inches of snow has accumulated in the North Cascades.

The recent storm system, however, comes at the close of an unusually dry fall, during which river flows and snowpack in the region were below normal, particularly during November.

That means representatives of the Office of the Washington State Climatologist and of the Natural Resource Conservation Service, which monitors snowpack, are concerned that spring and summer 2020 may see drought conditions.

More snow is needed to improve the outlook for streamflows during the drier months, Mark Mastin of the U.S. Geological Service’s Washington Water Science Center said.

“The snowpack is important for providing water supply in the late spring to early fall from snow melt, during a time when it is most needed,” he said.

“Where we are right now in the season, close to the end of December, things aren’t looking great for a normal snow year,” Bumbaco said.

Before the recent storms brought snow and rain, the Skagit River was below normal, according to U.S. Geological Survey data. The Samish, Sauk and Baker rivers were also below normal.

The fifth driest November over the past 124 years was followed by a dry start to December.

“The first 18 days of December were super dry,” Bumbaco said.

A week before the storms, snowpack was at 36% of normal statewide, Natural Resource Conservation Service water supply specialist Scott Pattee said. With several inches of new snow throughout the Cascades and Olympics, snowpack by Friday reached 48% of normal statewide and 46% of normal in the North Puget Sound region that includes the Skagit River watershed.

Pattee said the 21 inches of new snow falling Wednesday and Thursday in the mountains that drain into the Skagit watershed aren’t enough.

“We’ve got a long ways to go if we’re going to try to catch up, and honestly the odds of catching up to normal this late in the year are pretty slim,” he said.

Snowpack can decrease quickly when temperatures rise or when rain falls on snow, causing it to melt, and the outlook for winter temperatures isn’t promising.

Long-term forecasts from the National Weather Service’s Climate Prediction Center suggest January through March may be warmer than normal. January, typically the last major snowpack-building month, is also forecast to have below-normal precipitation.

Because fall and winter usually bring the most snow to the region, close attention to snow accumulation begins Oct. 1, a date referred to as the start of the water year.

This year, the snow has been slow in coming.

“Early snow in October melted off, and when it was supposed to start snowing in November it didn’t. So we received very little snow until we got into mid-December,” Pattee said. “This is definitely the largest single storm we’ve seen come in.”