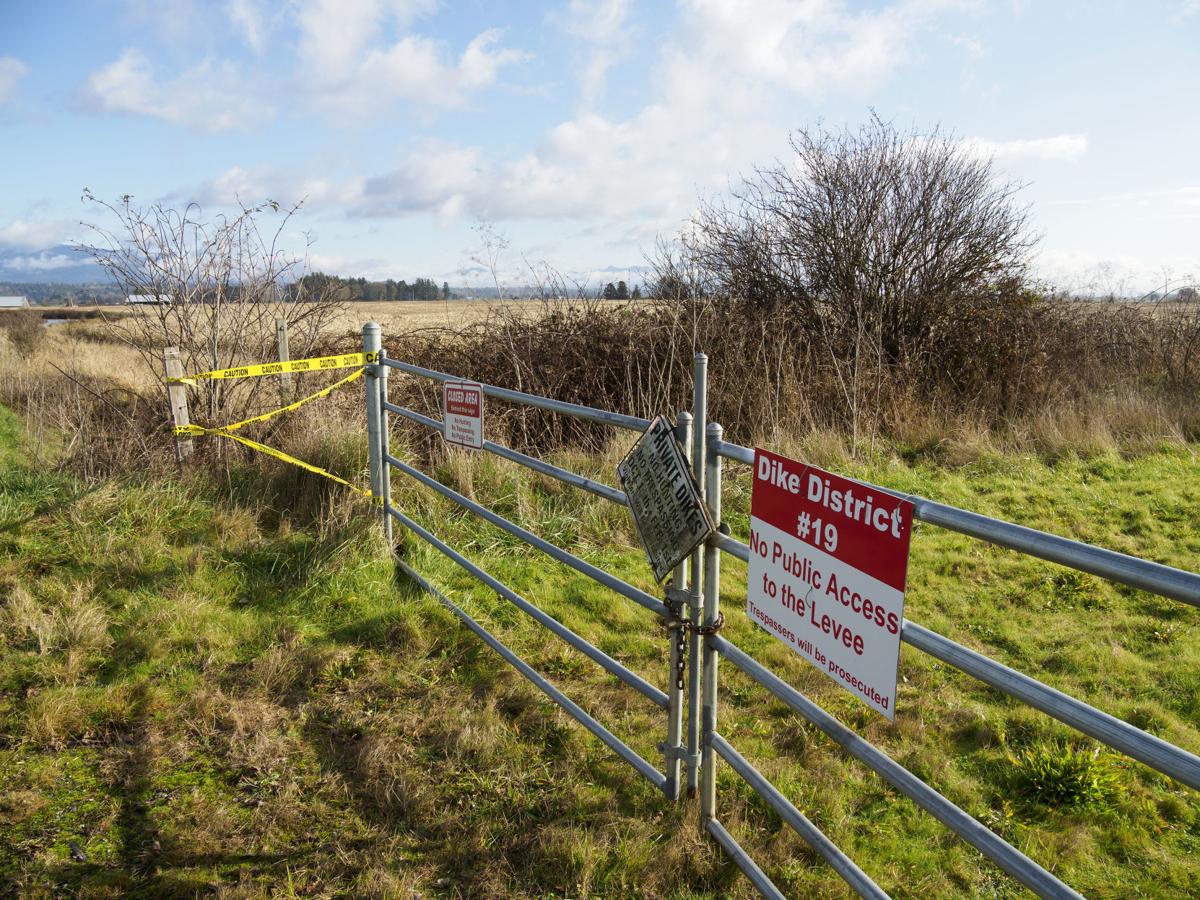 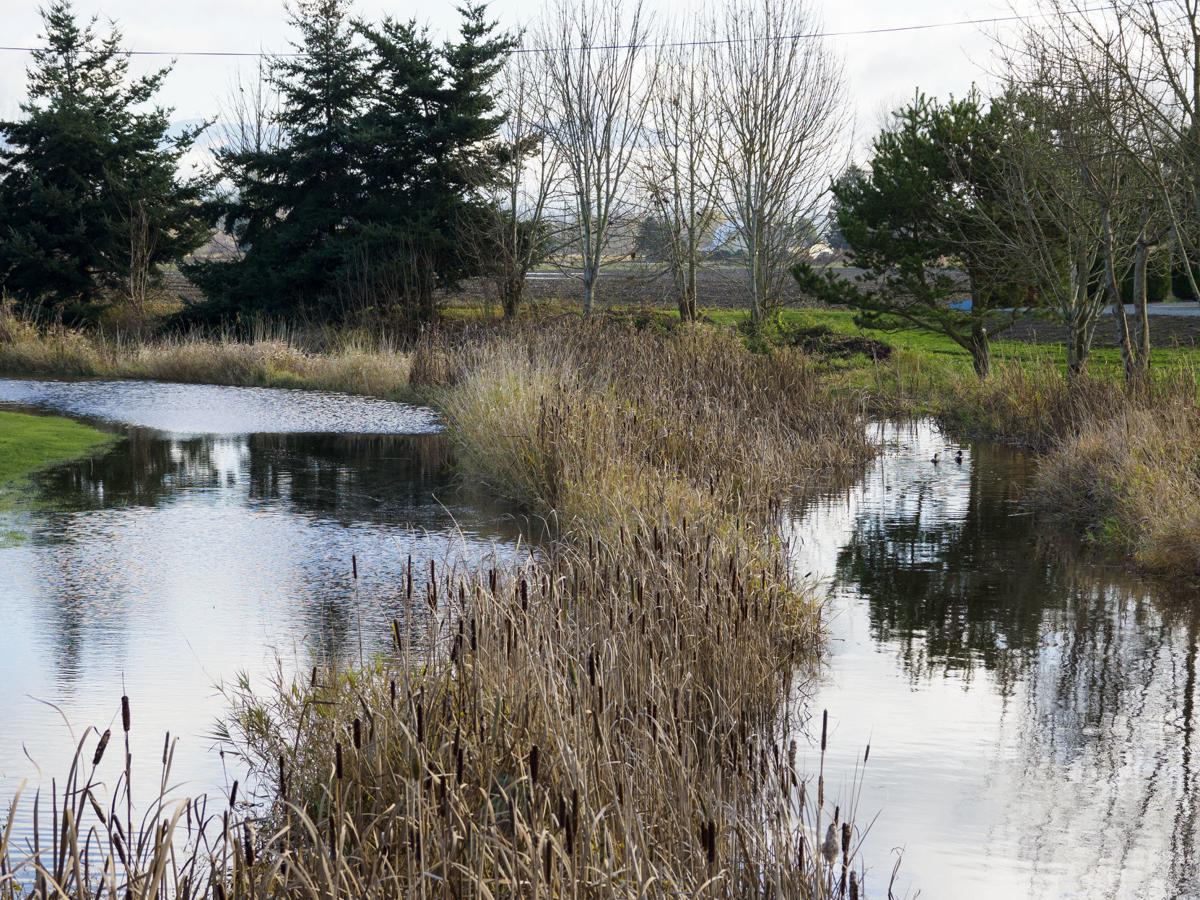 Skagit County Dike District 19 is facing the threat of legal action because of more than a decade of failing to comply with a mandatory state financial reporting law.

A report on the Bow-area district released Monday by the Office of the Washington State Auditor referred the issue to the state Office of the Attorney General, making the district the second government body in the state to be the subject this kind of report.

Dike District 19 Commissioner Tony Breckenridge said he has chosen not to comply with state requests for financial documents because he believes it would be easier for the state to get the documents directly from the Skagit County Auditor’s Office.

He said he has reached out to the Skagit County commissioners and plans to meet with them to discuss solutions.

District 19 Commissioner Charles Atkinson did not respond to a request for comment, and Commissioner Adele Turner Slind does not have a valid phone number on file with the county Auditor’s Office.

Kelly Collins, director of local audit for the Auditor’s Office, said government bodies are required annually to submit documentation of all expenses and revenues and to participate in an audit at least once every three years.

“(It’s been) over 10 years since they’ve let us come in and do an audit,” Collins said. “If you’re going to be in that (elected) role, you have a responsibility.”

The last time an audit was completed on the district was in 2006, according to Auditor’s Office documents.

Without an audit, Collins said the state has no way to ensure taxpayer money is being used appropriately.

Under state Auditor Pat McCarthy, Collins said the office has stepped up its tracking of unauditable government bodies.

In May, the office released a report identifying 40 unauditable government bodies statewide, including six in Skagit County.

An investigation by the office and a separate fraud investigation found at least $413,000 in misappropriated funds and resulted in the resignation of the entire drainage district board, Collins said.

She said all but two of the Skagit County government bodies included in that May report have been working with her office to address their unauditable status.

The exceptions are dike districts 9 and 19.

Dave Hedlin, a commissioner for the La Conner-area District 9, said that district is working to address the compliance issues.

Breckenridge said in an average year, District 19 spends about $1,500 to mow the grass on its levies.

The district tries to set property taxes year-by-year to cover the cost of the mowing, though Breckenridge said it’s not unusual for the district to miss the deadline and pay for the mowing from its reserves.

Any tax revenue collected is held by the county, and he said the district has to make a formal request to spend it.

“It’s impossible for us to misappropriate funds,” he said.

Breckenridge said it would be easy for state and county staff, rather than a board of three unpaid commissioners, to get the records the state needs.

Skagit County Auditor Sandy Perkins said while it’s true the county holds the district’s funds, that doesn’t mean it has authority over how the commissioners spend the money.

The county hosted a training session for all noncompliant government bodies in Skagit County and walked them through the process of submitting their financial information to the state. Dike District 19 did not attend.

“My office is fully committed to (helping) the junior taxing districts achieve compliance with the State Auditor,” Perkins said in an email.

And while she said her office has access to the relevant financial documents, state law requires the commissioners of taxing districts to certify the documents and make themselves available to answer questions from the state auditor’s office — something Dike District 19 hasn’t done.

“They are ultimately responsible,” Collins said. “We have to be able to talk to them.”

County Commissioner Ron Wesen said he has spoken with Breckenridge and will continue to encourage him to comply.

“We can’t help them if they don’t come in and do the paperwork,” Wesen said.

He said he’s seen the situation in King County light a fire under both state and local officials.

“With that, there’s quite a bit of pressure from the state Legislature,” he said, adding legislators are considering ways to be more punitive to unauditable government bodies.

While he acknowledged that because of its size Dike District 19 can’t misappropriate funds at the level seen in Drainage District 5, he said state law needs to be followed.

Collins said the decision to pursue legal action rests with the state Office of the Attorney General, though she said removing the district commissioners from office is one possible punishment.

Breckenridge said as is the case with many small local government bodies, finding people to serve on the District 19 board is difficult.

A spokesperson for the state Office of the Attorney General did not respond to a request for comment.