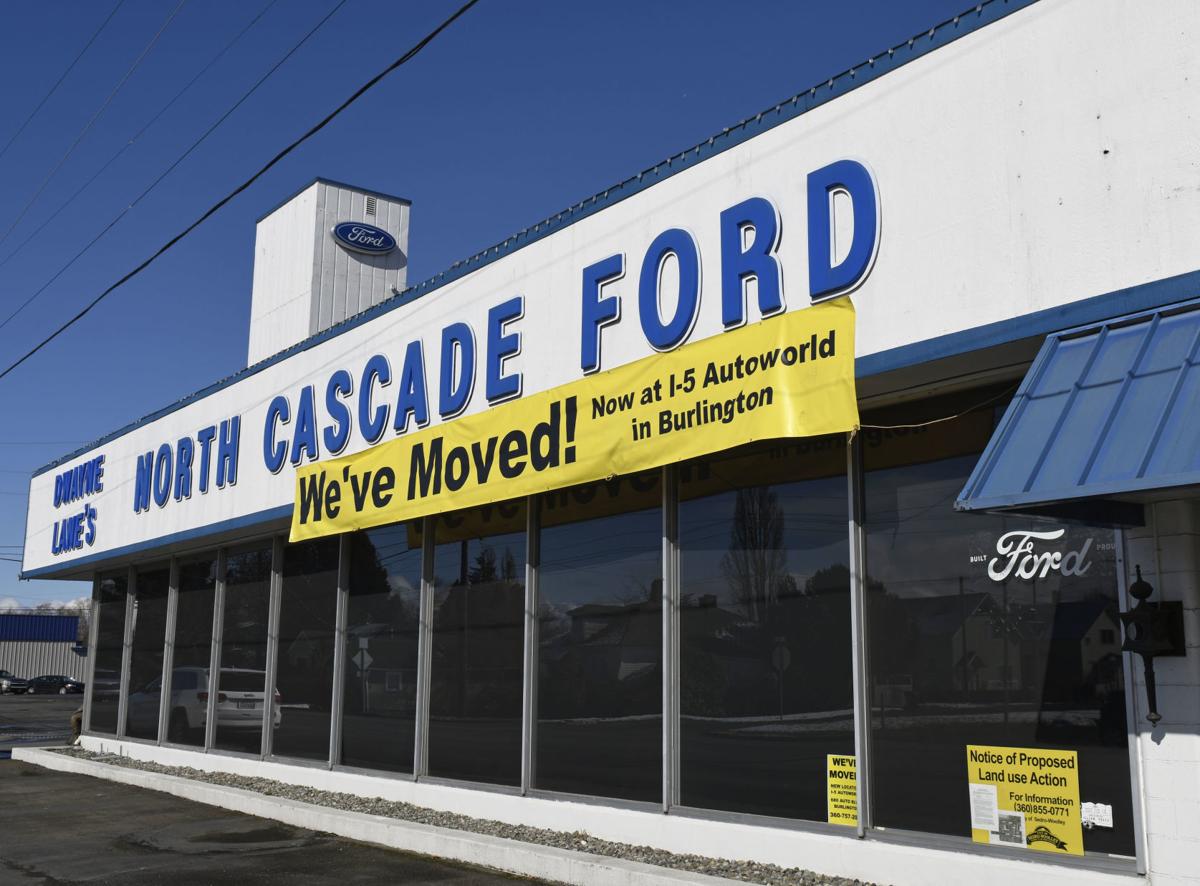 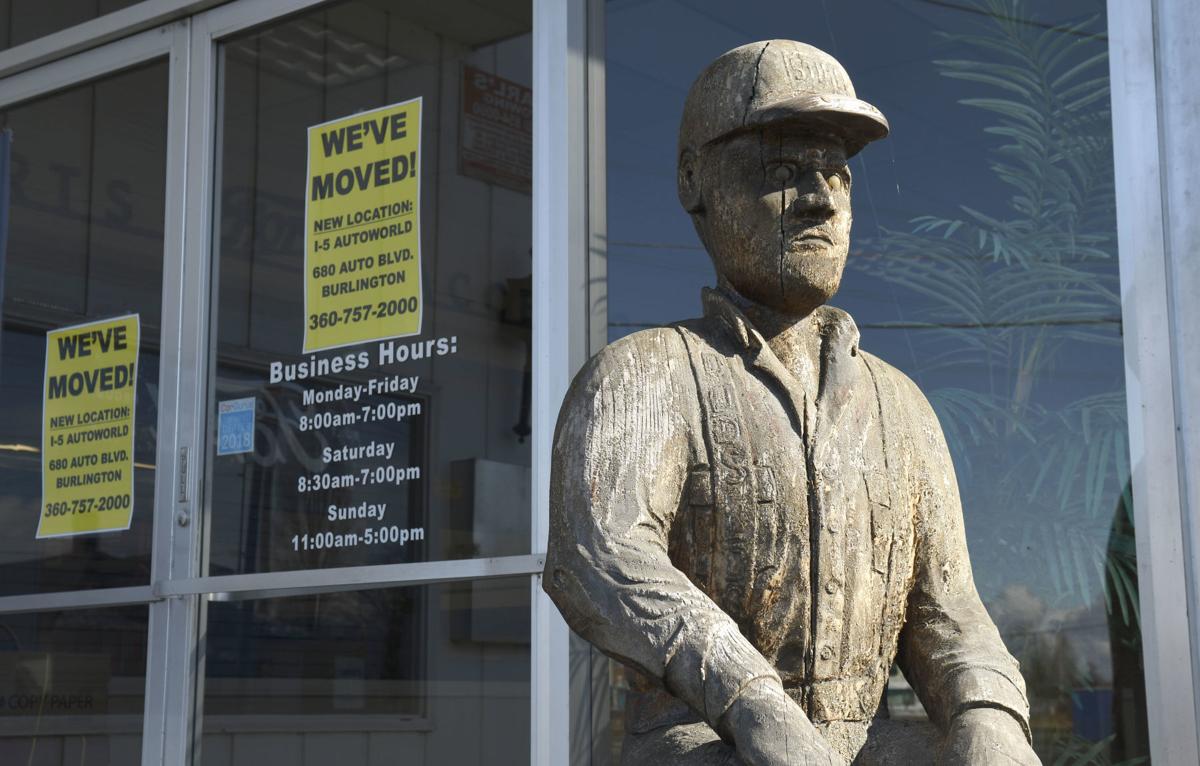 A Ford dealership that operated for years in downtown Sedro-Woolley recently left the city and merged with a dealership in Burlington.

The two local dealerships are part of Dwayne Lane’s Auto Family, which has five dealerships in Skagit and Snohomish counties.

Tom Lane, CEO of Dwayne Lane’s Auto Family, said in a news release that the merger was necessary because of contamination problems at the Sedro-Woolley site.

When Dwayne Lane’s Auto Family took over the Sedro-Woolley dealership from the previous owner, the plan was to purchase the property and do a remodel after contamination from past uses were cleaned up, Lane said.

Lane said he couldn’t secure a loan for the $2 million remodel without the clean-up, which is the responsibility of owners from decades earlier who left contamination from industrial uses.

“There’s a lot of problems with the site,” Lane said. “It’s a real unfortunate situation.”

Sedro-Woolley Supervisor and Attorney Eron Berg said the space on Ferry Street is now vacant, and the loss of the business will have an impact on the city due to a loss of sales tax.

Lane said the company was able to move 23 of 29 employees from the Sedro-Woolley location to Burlington and has doubled that dealership’s inventory to about 300 new Ford vehicles.

“We can still serve the entire valley,” he said. “Unfortunately, we don’t get to do it from Sedro-Woolley. The community was absolutely wonderful to us and that’s where our hearts are heavy.”

According to state Department of Ecology records, the Ferry Street property was listed in 2013 as a contaminated site under the Model Toxics Control Act, which is intended to help identify and clean up contaminated sites.

The soil and groundwater at the property is contaminated with various chemicals including petroleum, lead, arsenic and metals, according to various documents.