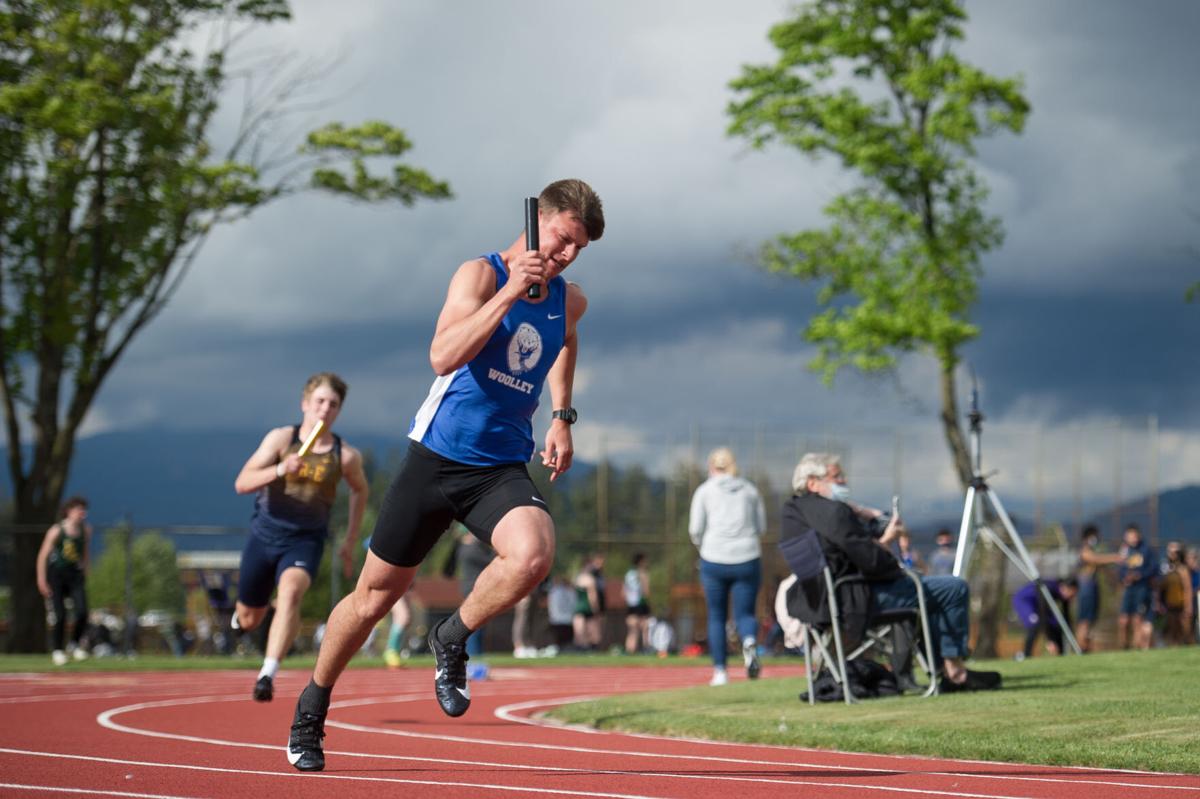 Runners from Burlington-Edison and Sedro-Woolley compete Friday at the Tiger Relays in Burlington. 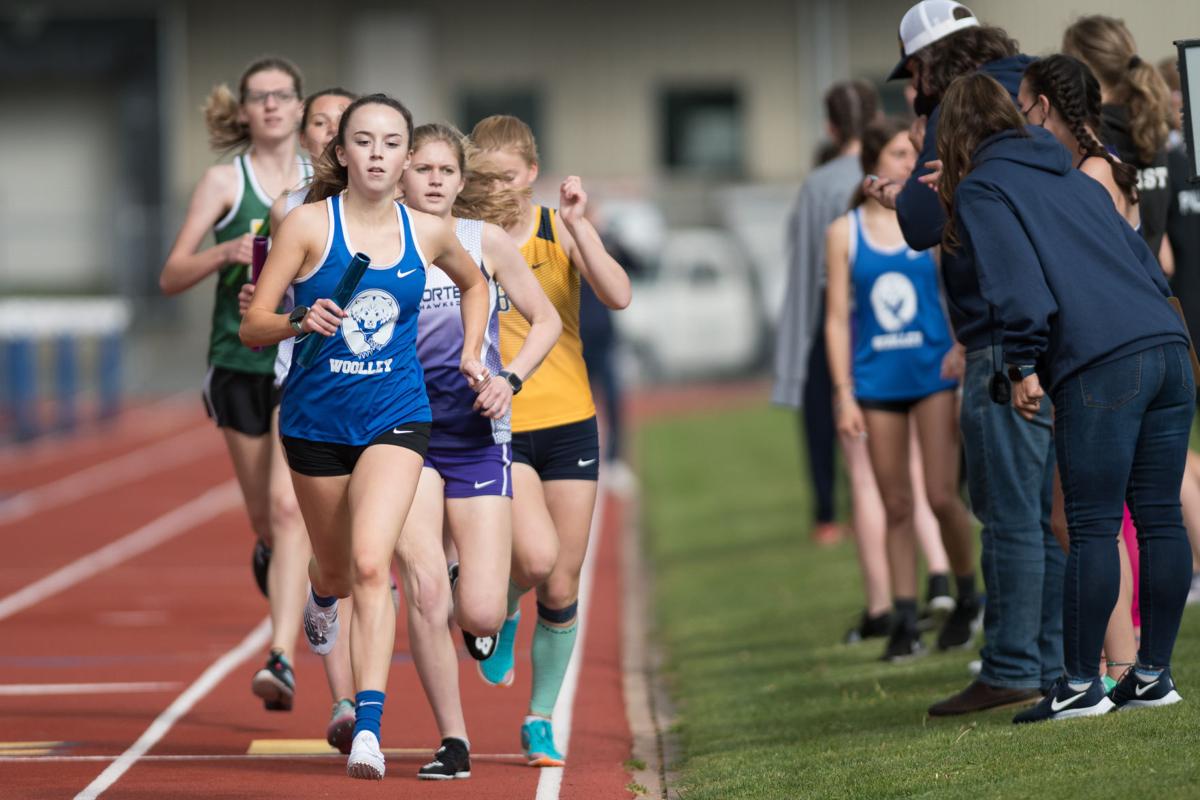 Runners compete Friday in the girls' 1,600-meter relay at the Tiger Relays in Burlington.

Runners from Burlington-Edison and Sedro-Woolley compete Friday at the Tiger Relays in Burlington.

Runners compete Friday in the girls' 1,600-meter relay at the Tiger Relays in Burlington.

They also won the distance medley and throwers relays.

CONCRETE — The Loggers connected on a 65-yard pass play on the first play from scrimmage and rolled from there.

The Lions came close to scoring at the end, but Darrington got a defensive stop at the 3-yard line to preserve the shutout.

DEMING — The Tigers handled the Mountaineers to improve to 7-4.

BURLINGTON — Tate Atchley was 3-for-4 with three RBI and Izzy Young struck out six to lead the Tigers (7-5) in a game shortened to six innings by the 10-run rule.

Sharkey, a senior captain who normally plays center defender, moved up to forward in the second half to get her scoring opportunities.

Kylee Russell finished with three goals, Caitlin Vanderkooy and Bella Gingerich had two each, and Ruthie Rozema, Sophia Schmaus and Emily Russell had one each.

Gingerich scored her two goals in the second half after playing the first half as goalkeeper.

MARYSVILLE — Julian Pedrosa and Nathan Schmaus had goals as the Hurricanes picked up the win.

Mount Vernon Christian goalie Matt Wyatt stopped a penalty kick in the first half, and the Hurricane defense only allowed about three other legitimate scoring opportunities.

MOUNT VERNON — Mount Vernon Christian had the top four boys' finishers — and five of the top six — to handily finish atop the team scoring.

Mount Vernon Christian was the only school to field a full team in the girls' race. Oliva Stone led the way by placing second.