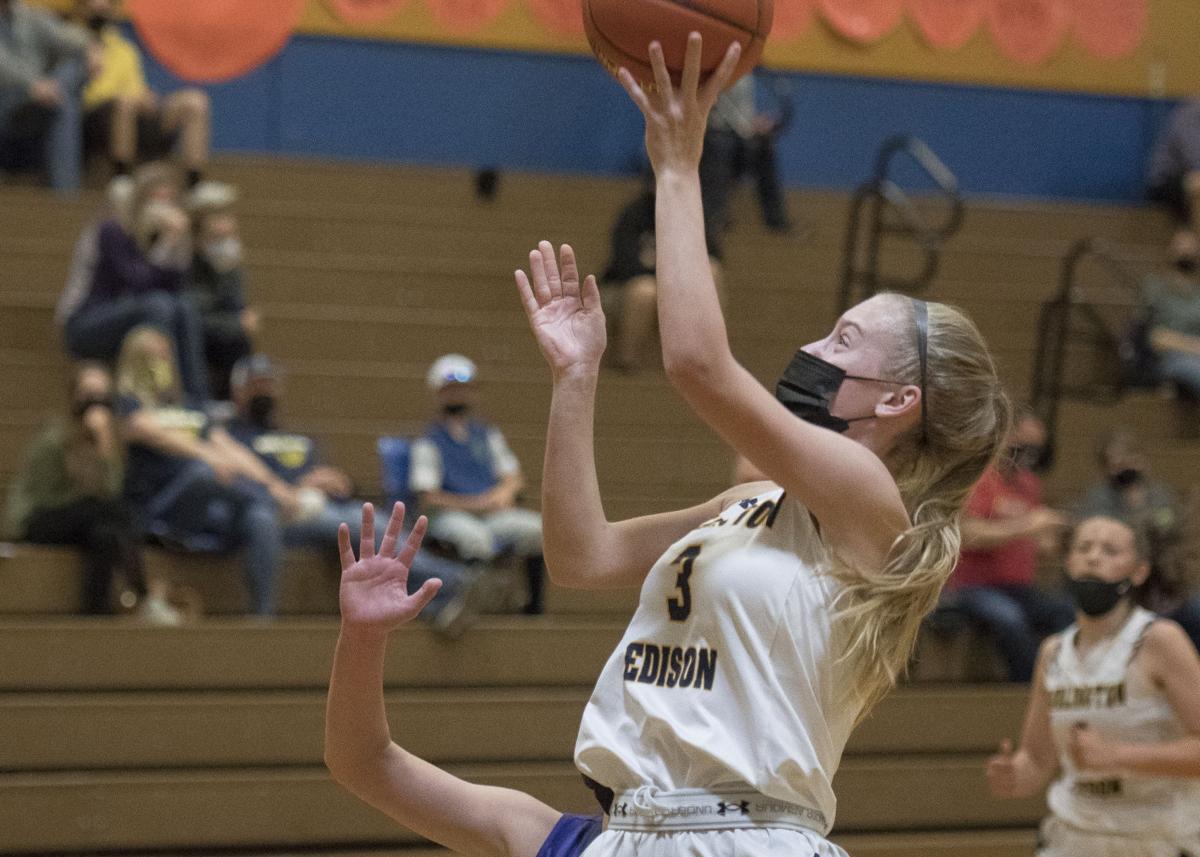 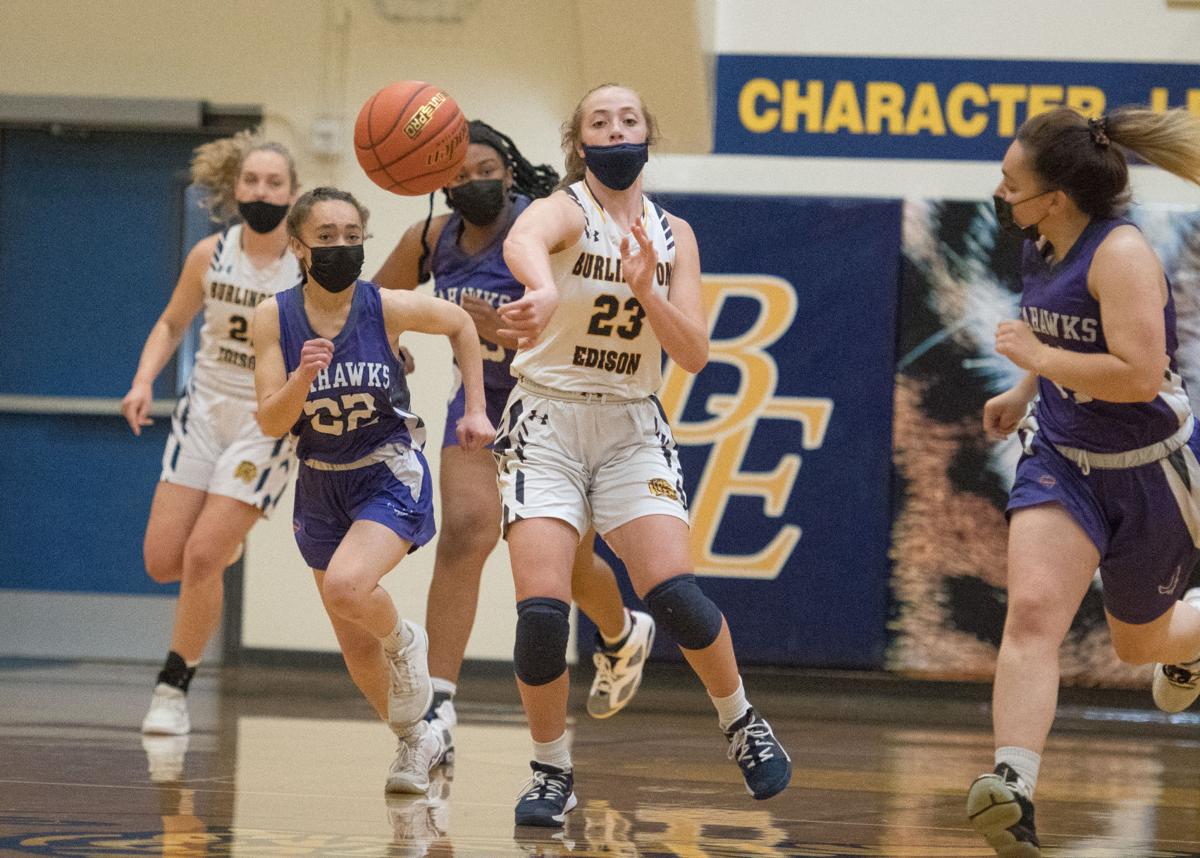 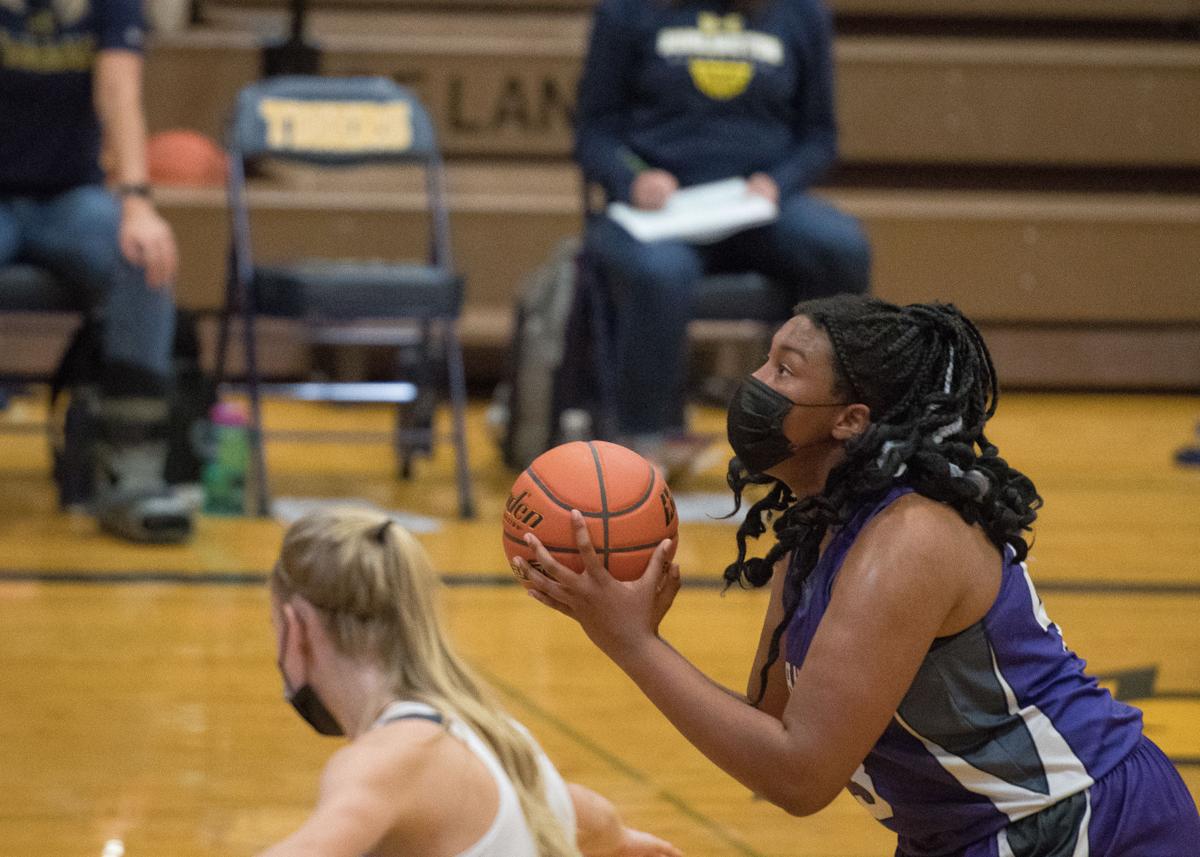 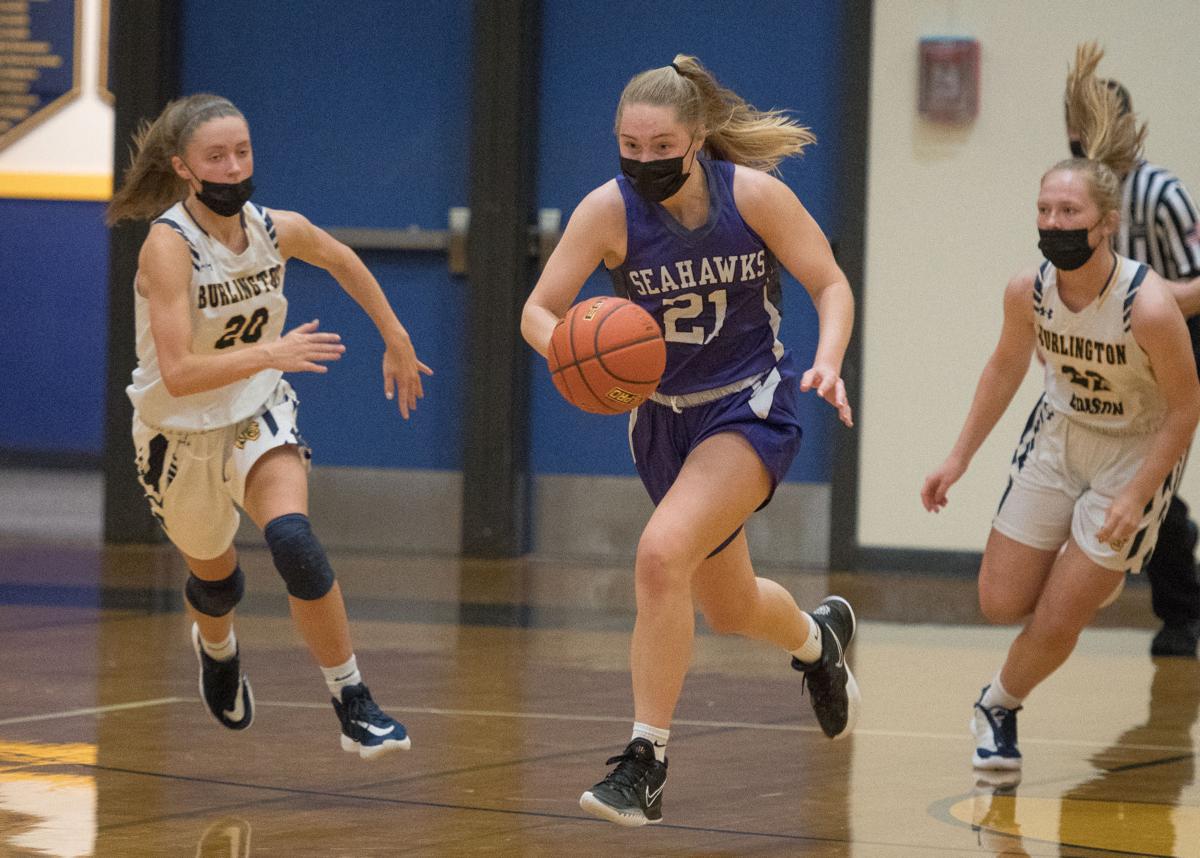 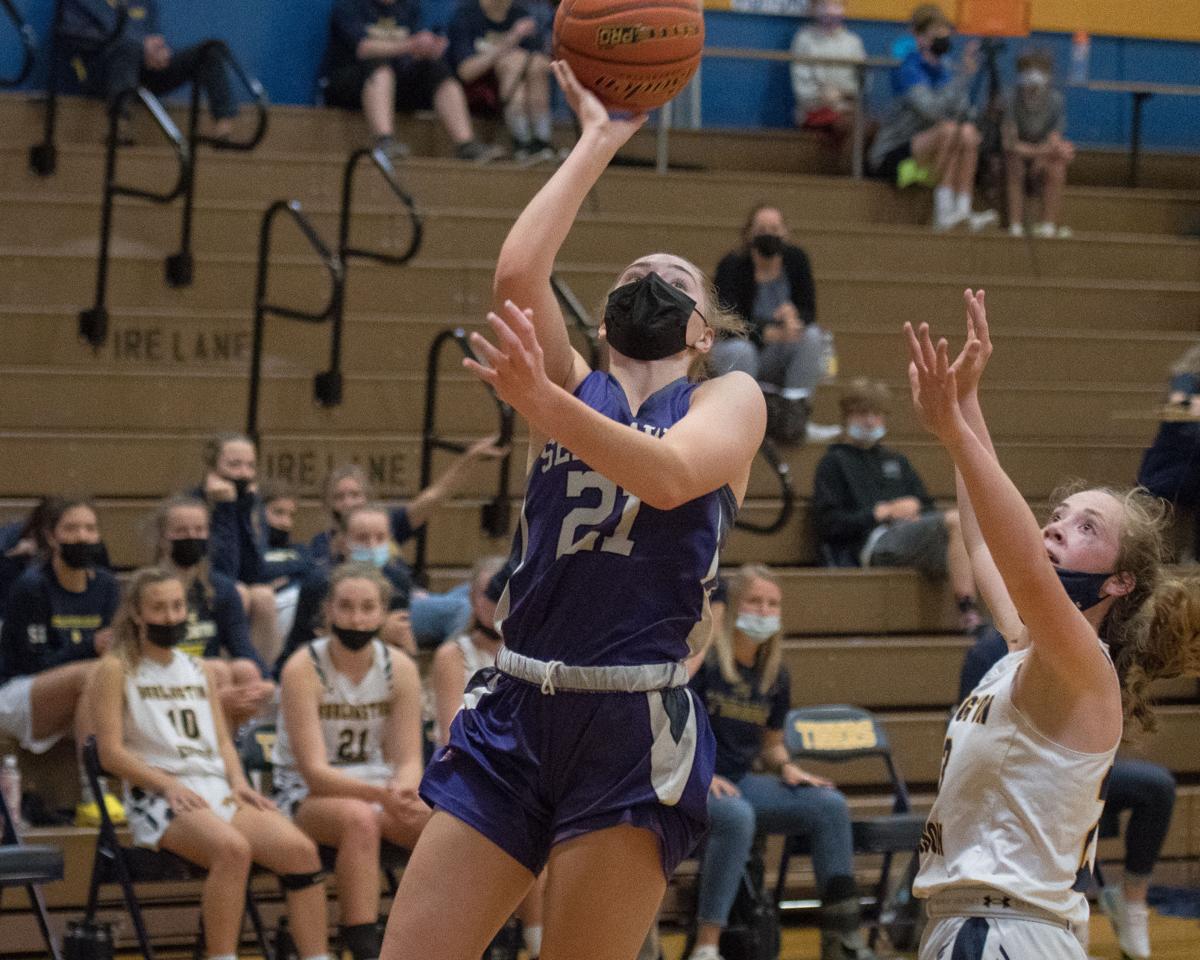 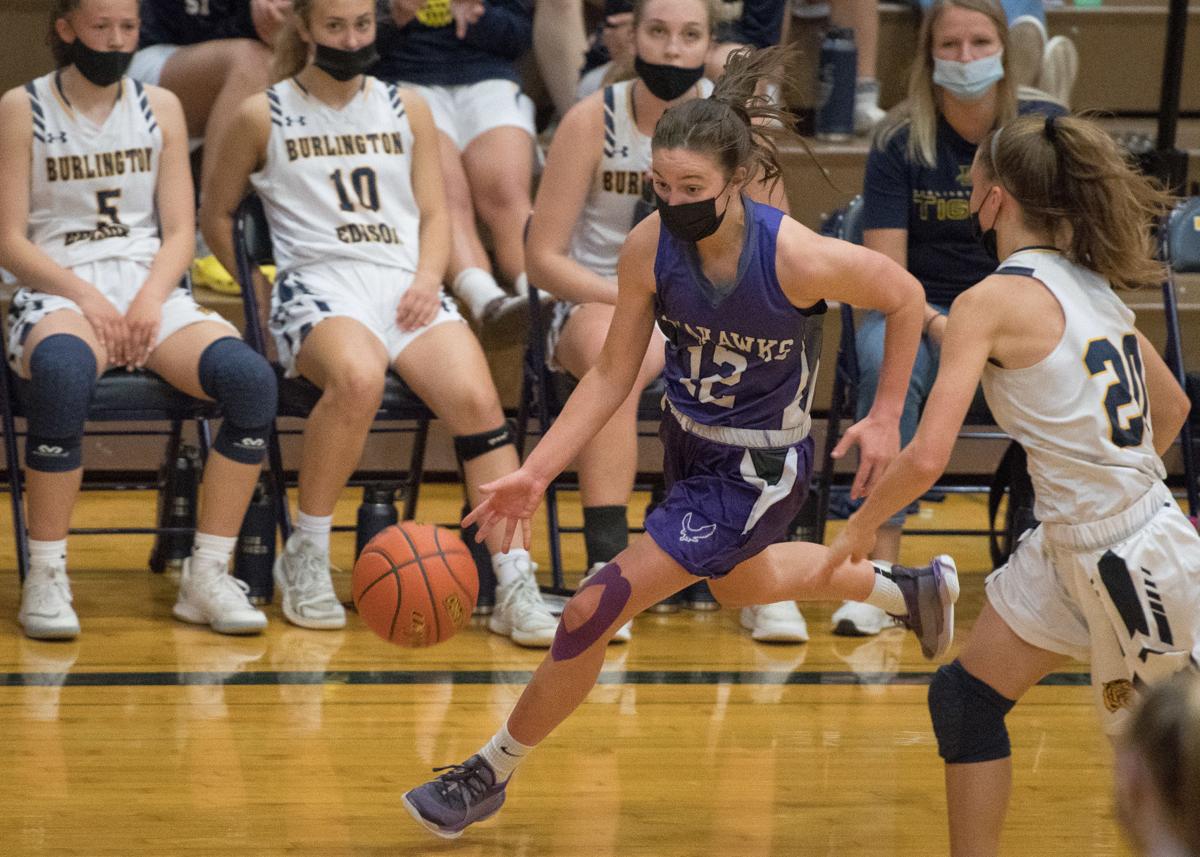 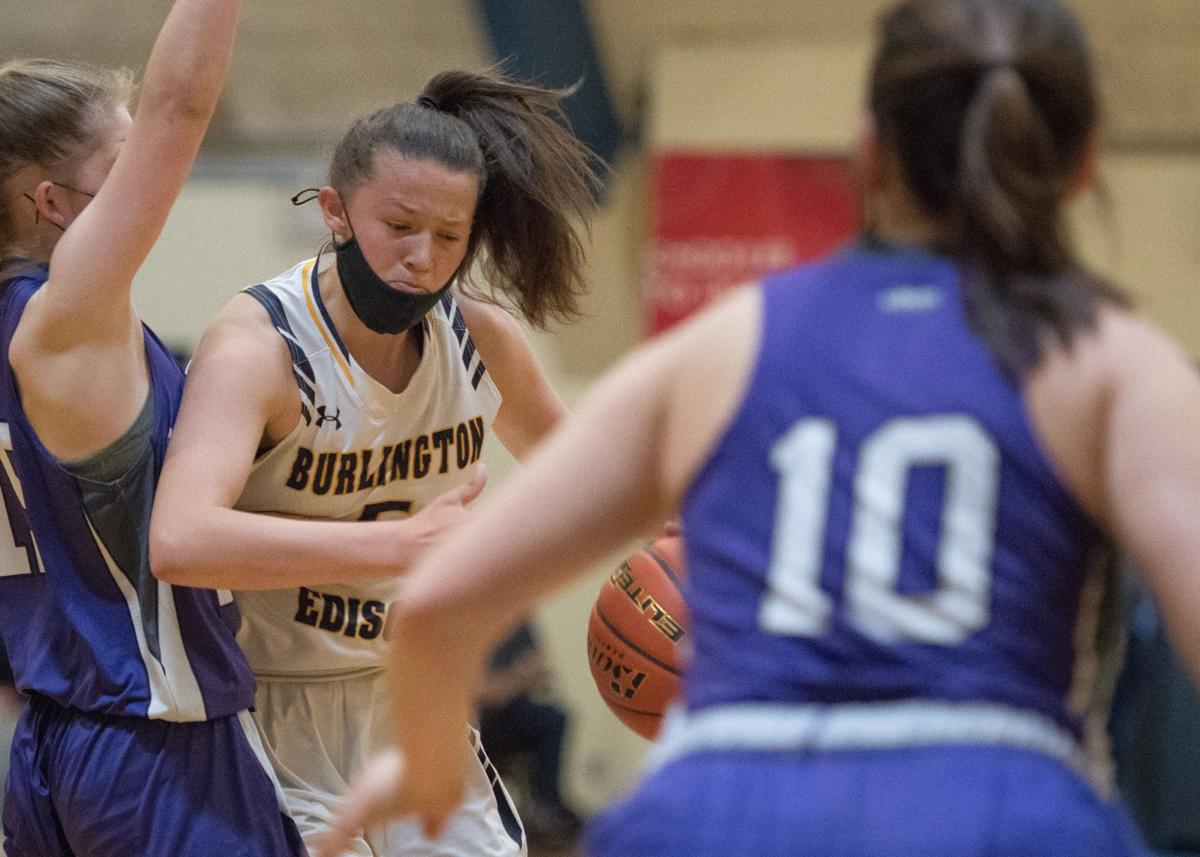 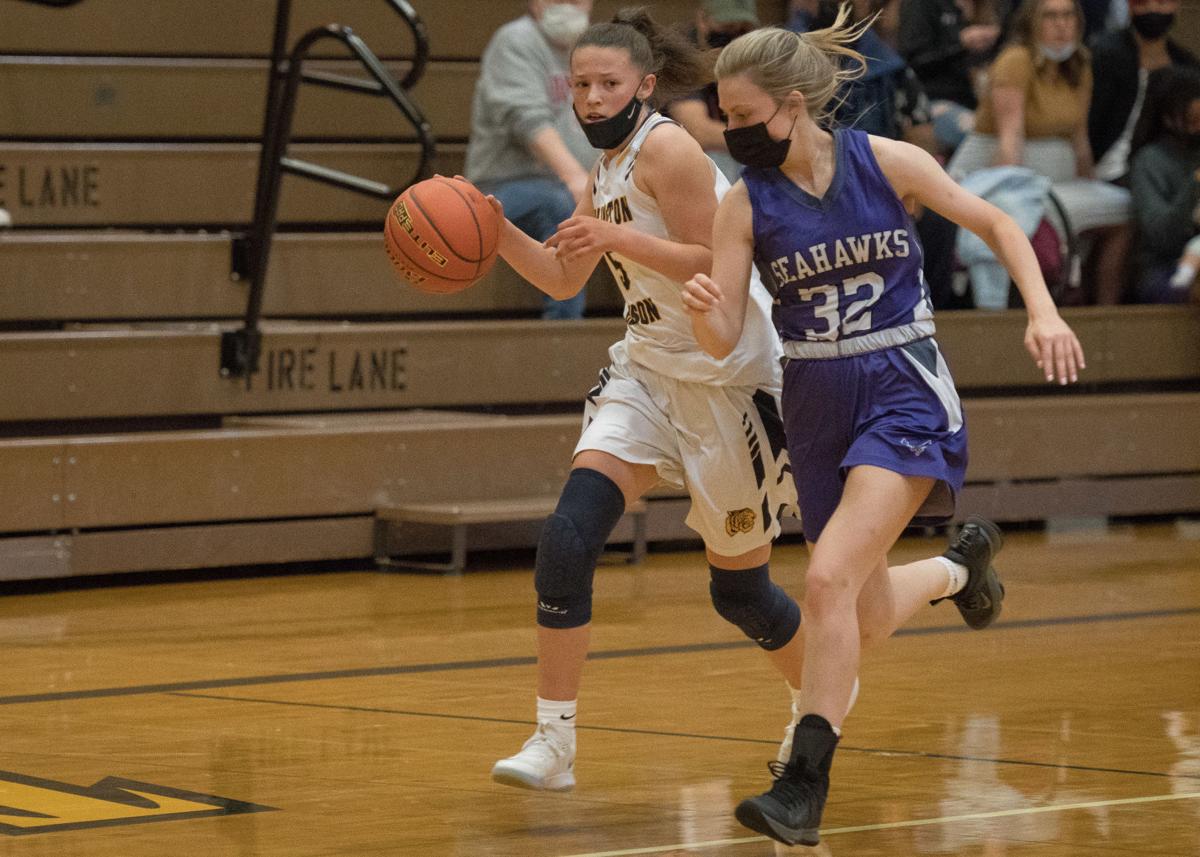 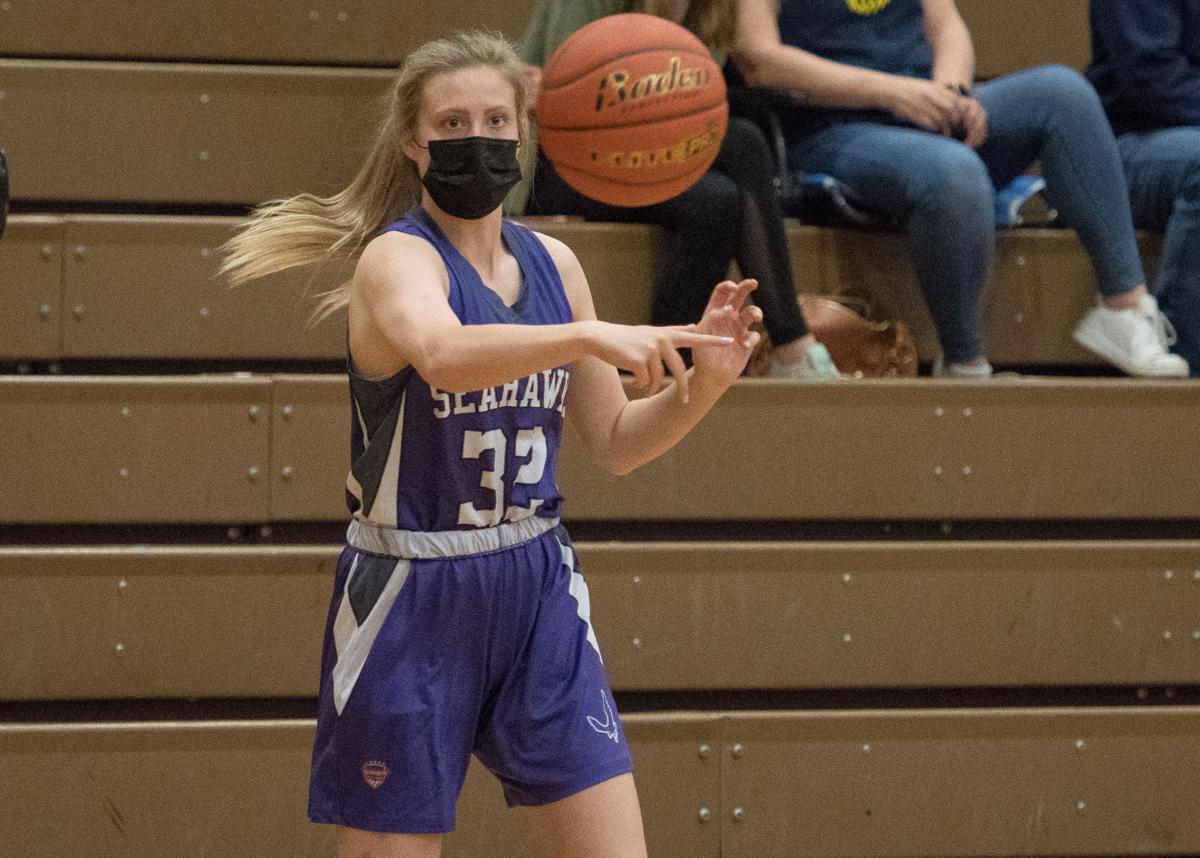 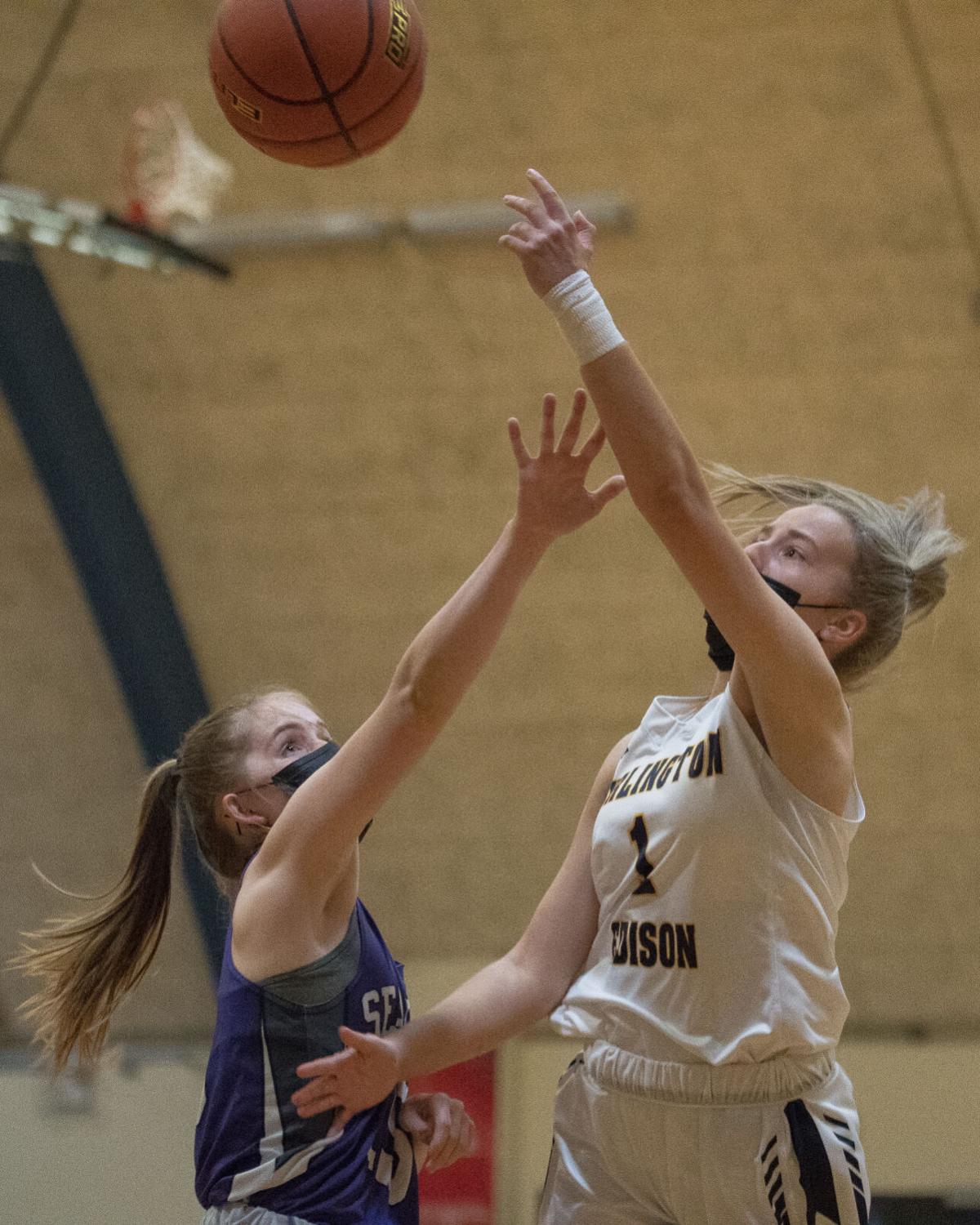 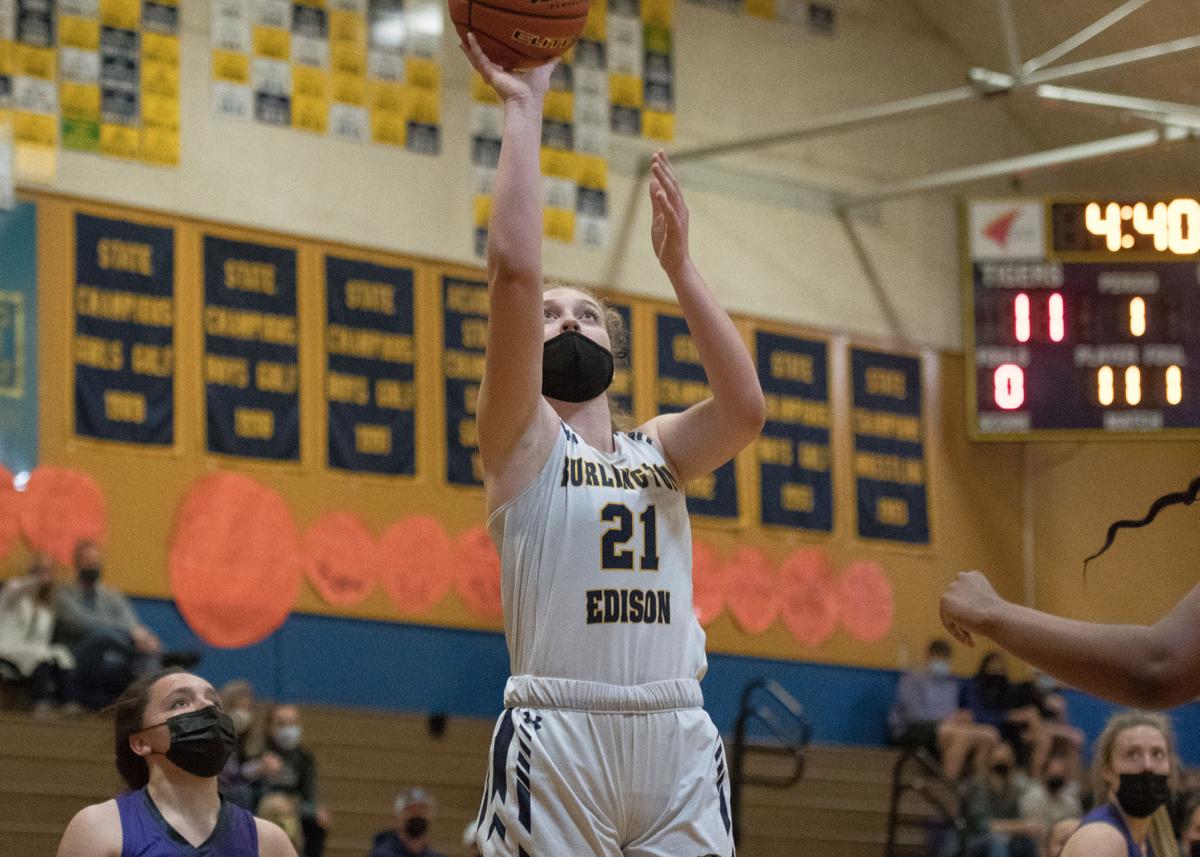 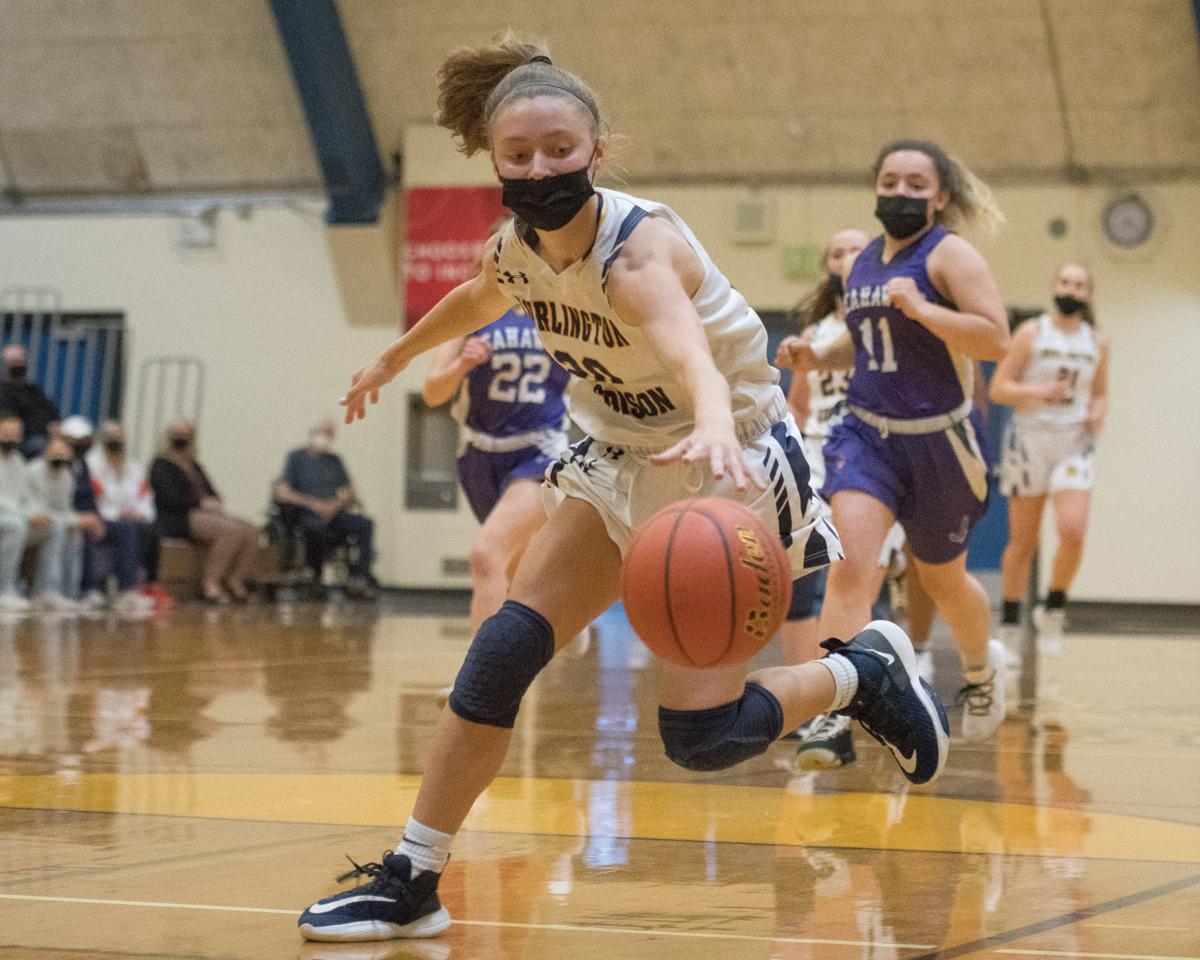 "On offense they were able to drive into the paint too easily, which led to a lot of easy baskets on their end," Anacortes coach Nate Dunham said. "It is too bad that there aren't playoffs this year because they would be in the mix for a state championship."

BELLINGHAM — A quick start to the second half put the game away for the Hurricanes (6-0).

Mount Vernon Christian scored 11 points in the first 90 seconds of the half on two 3-pointers by Caitlyn VanderKooy, a 3-pointer by Hannah VanHofwegen and put-back basket by Allie Heino.

VanderKooy finished with 16 points. VanHofwegen and Heino each scored 14.

LYNDEN — Maliyah Johnson scored 12 points and Elizabeth Miller had 11 for the Bulldogs (1-5).

BELLINGHAM — The Hurricanes had a four-game win streak snapped.

They struggled at the start, giving up easy baskets to Lummi's big men, and though they cut Lummi's lead to seven late in the fourth quarter, they could get no closer.

"I thought my guys competed and got a sense of where we are at versus one of the best 1B schools in the state," Hurricanes coach Pat Russell said.

BELLINGHAM — The Cubs were beaten in match that had been twice postponed because of rain.