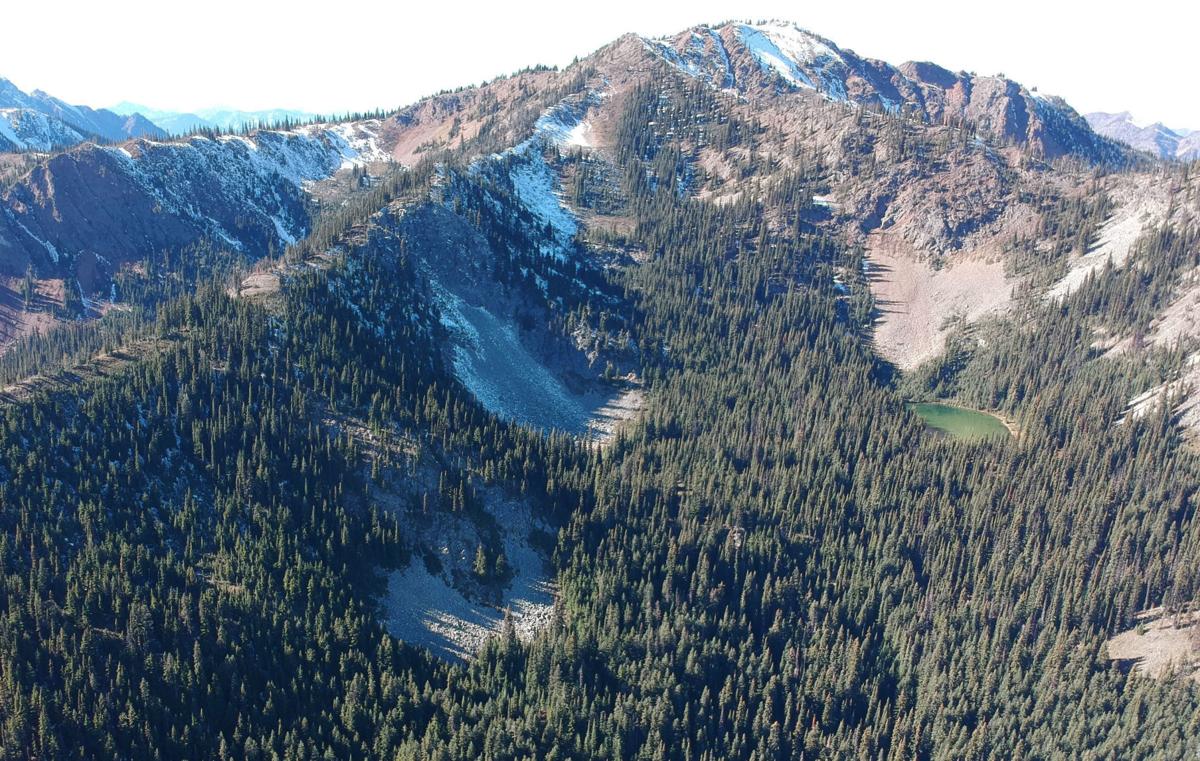 A Canadian company proposes mining this area of the Skagit headwaters in British Columbia. 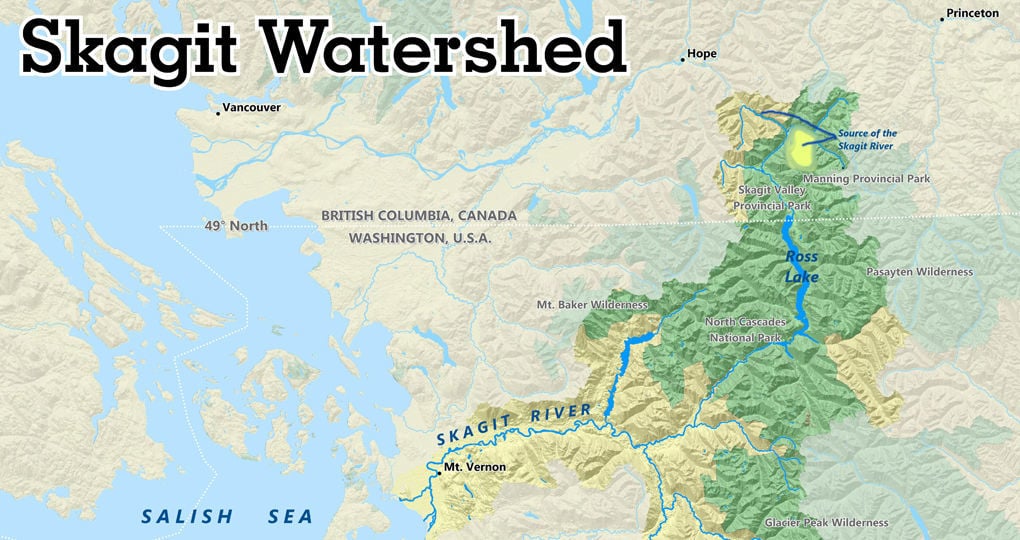 This map from the Skagit Environmental Endowment Commission shows in yellow the area referred to as the donut hole, where exploratory mining is now proposed in the headwaters of the Skagit River.

A Canadian company proposes mining this area of the Skagit headwaters in British Columbia.

This map from the Skagit Environmental Endowment Commission shows in yellow the area referred to as the donut hole, where exploratory mining is now proposed in the headwaters of the Skagit River.

Twenty-nine conservation, recreation, wildlife organizations and businesses voiced their opposition Tuesday to proposed exploratory mining for gold and copper in the headwaters of the Skagit River in British Columbia.

Together, they signed a letter sent to the chief inspector of mines for British Columbia’s Ministry of Energy Mines & Petroleum Resources.

“We ask you to deny Imperial Metals’ proposed mining permit and focus your attention on working with the international Skagit Environmental Endowment Commission to secure lasting permanent protection for this important watershed from logging and mining,” they said in the letter.

The letter by the Canadian and Alaska groups comes several months after others expressed opposition.

In May, the Democratic members of the state’s congressional delegation sent a letter to U.S. Secretary of State Mike Pompeo voicing opposition, and a group of government officials and nonprofits from the region sent a letter to the Ministry of Energy Mines & Petroleum Resources.

Leaders of the Upper Skagit Indian Tribe, Swinomish Indian Tribal Community and Union of British Columbia Indian Chiefs expressed alarm over the proposal in an opinion piece published May 12 in The Seattle Times.

Imperial Metals Corporation applied in March for permits to drill for mineral deposits for up to five years, the Associated Press reported. The company wants to search for gold and copper in the area where the Skagit River begins, in the Canadian portion of the Cascade Range.

Those opposed to the exploratory mining proposal say it would put the river and everything that relies on it at risk.

“These mining projects have real impacts on downstream watershed values such as clean water, salmon habitat and recreational and economic benefits to local communities,” stated the letter sent Tuesday.