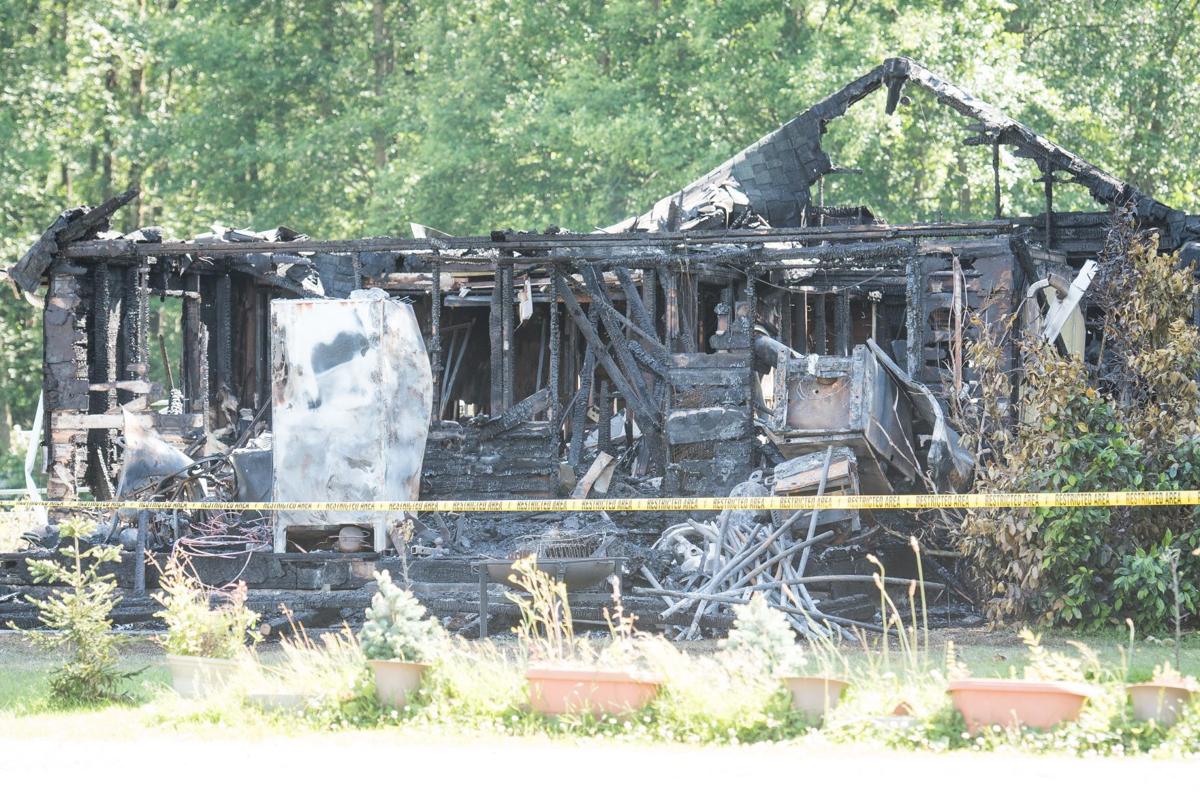 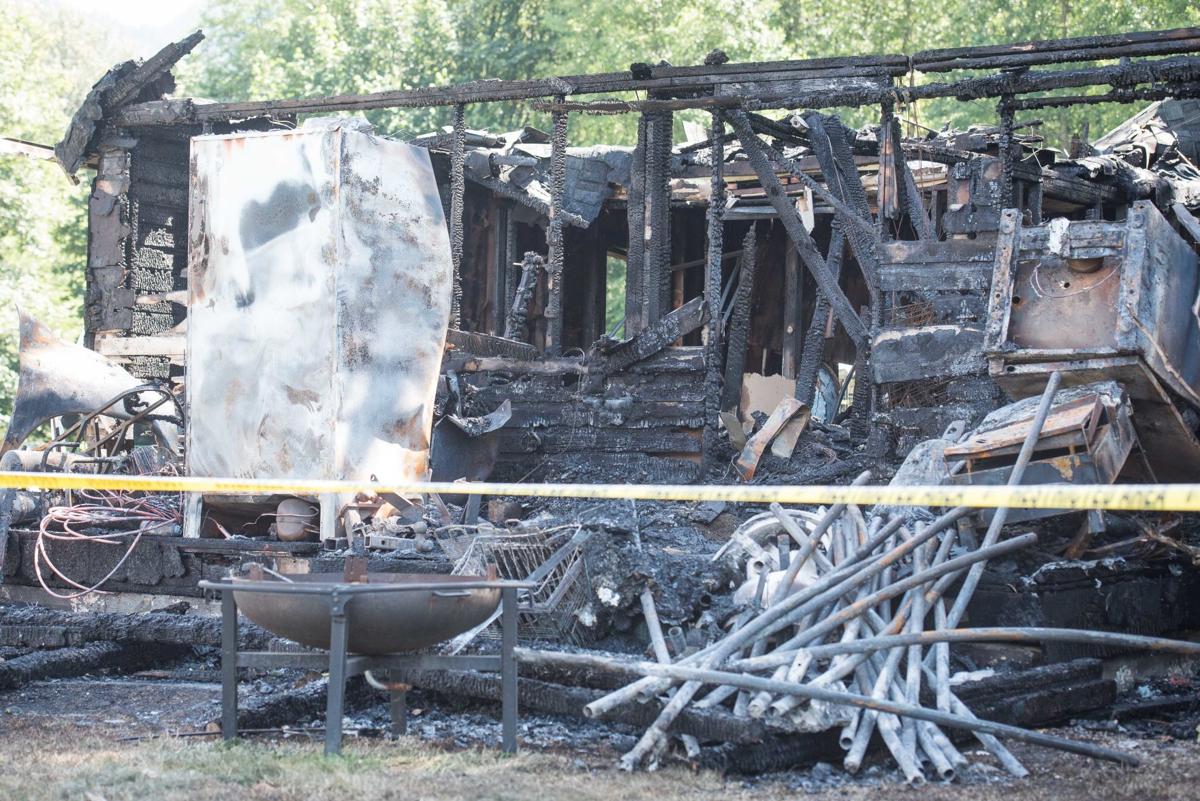 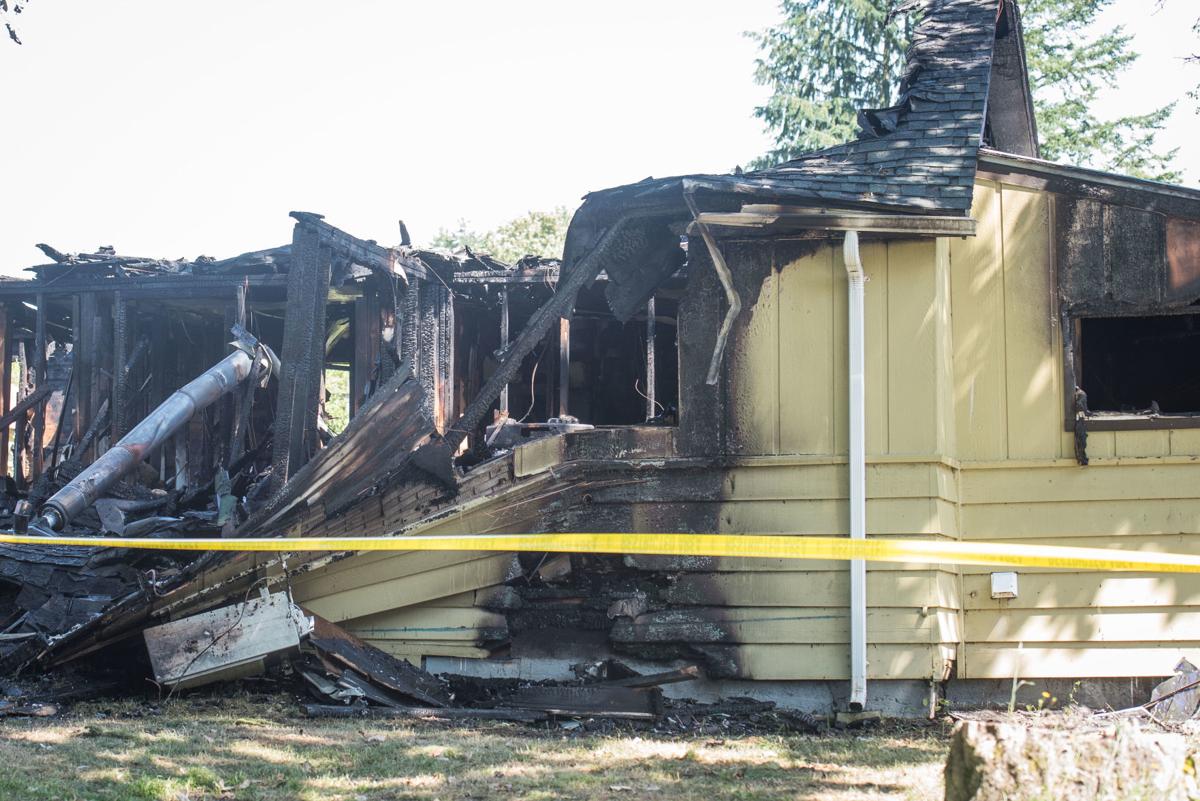 “I woke up about 1:15 or so and it sounded like a freight train coming through, so we got up and saw the porch was fully engulfed and flames were coming in through the front door and living room window,” Carla Vandiver said. “We barely got out.”

The couple and a roommate were able to evacuate the home with just one of them sustaining minor burns to their feet, Hamilton Fire Chief Scott Bates said.

“It’s a hard pill to swallow right now,” said Carla Vandiver, who moved into the home two years ago and was elected mayor in November.

The Hamilton Fire Department and Skagit County Fire District No. 8 battled the fire.

“We got there and it was fully engulfed upon arrival. We called in for second-alarm mutual aid with Fire District 8,” Bates said. “We all used teamwork to get it put out in probably about 70 minutes or so. Then we stood there a few more hours to mop up and put out hot spots.”

Bates said the damage to the single-story home is severe, and Skagit County Fire Marshal Bonnie LaCount described it as a complete loss. The Fire Marshal’s Office is investigating the cause of the fire, and was on site until midday Monday gathering evidence.

The Vandivers may be unable to rebuild if it is determined the home was more than 50% damaged. That’s because of Federal Emergency Management Agency rules due to the town of Hamilton’s location in the Skagit River floodway.

“Once the house is burned down or damaged at 50% of their assessed value they are not allowed to be rebuilt,” Bates said of the FEMA rule. “That is the unfortunate part about where we live.”

Carla Vandiver is hoping that enough remains of the house to allow it to be rebuilt.

“It still has two walls standing. That means I can rebuild,” she said.

For now, Carla Vandiver said her insurance is covering the cost of a hotel room in a nearby city. If eventually able to rebuild, she and Dean Vandiver may temporarily live in their camper back in town.

“We have a fifth wheel we can stay in while we rebuild,” Carla Vandiver said.

Three of nine members of the town’s volunteer fire department were able to respond immediately Monday morning to fight the blaze. They received assistance from Skagit County Fire District No. 8’s nearby Punkin Center and Lyman stations.

“I really want to thank District 8 and the Fire Marshal’s Office for assisting us,” Bates said. “We were able to use fire hydrants on either side of the dwelling to put it out, we had to have three engines and two medic units on site just in case anybody got hurt.”

In addition to the loss of the home, Bates said some vehicles on the property sustained heat damage.