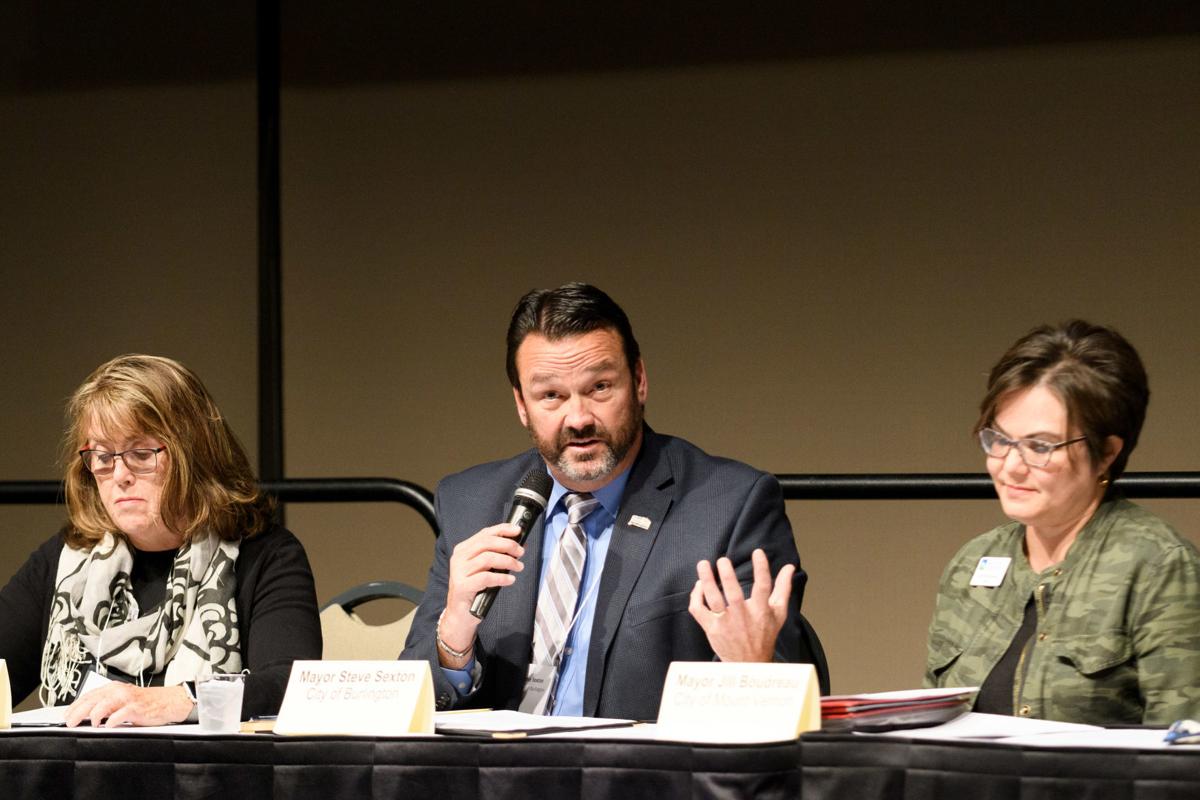 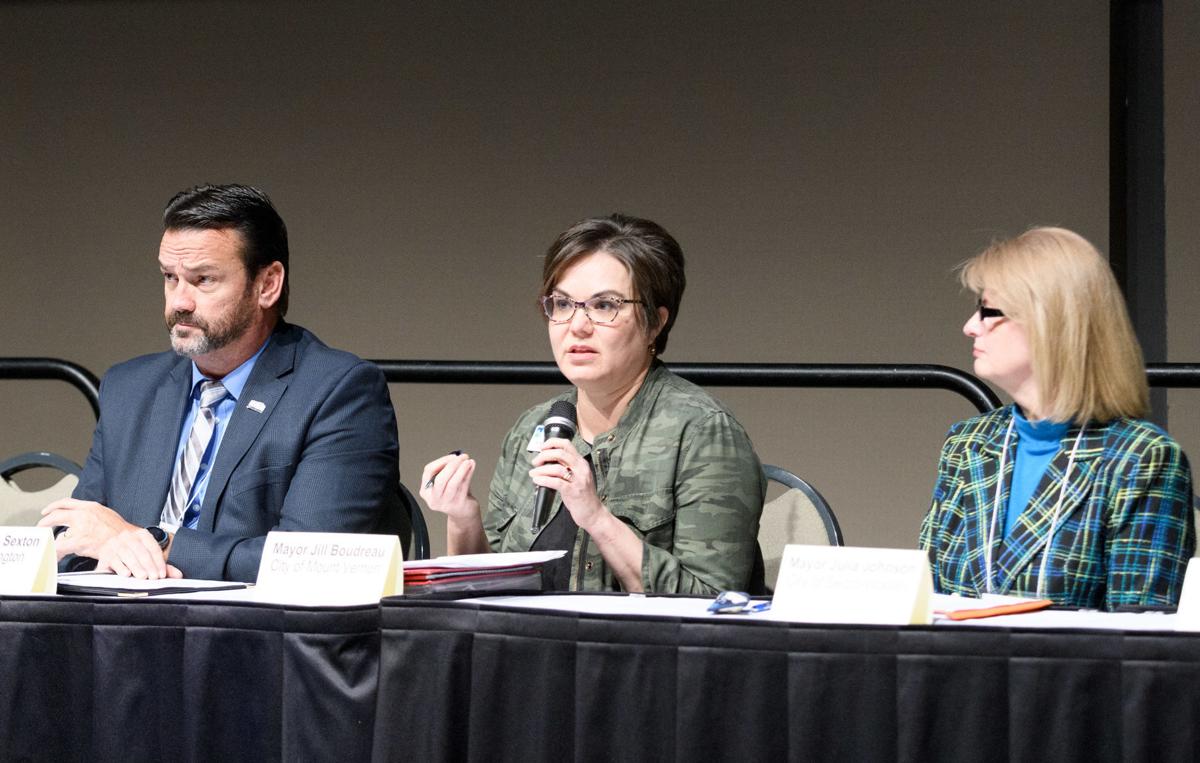 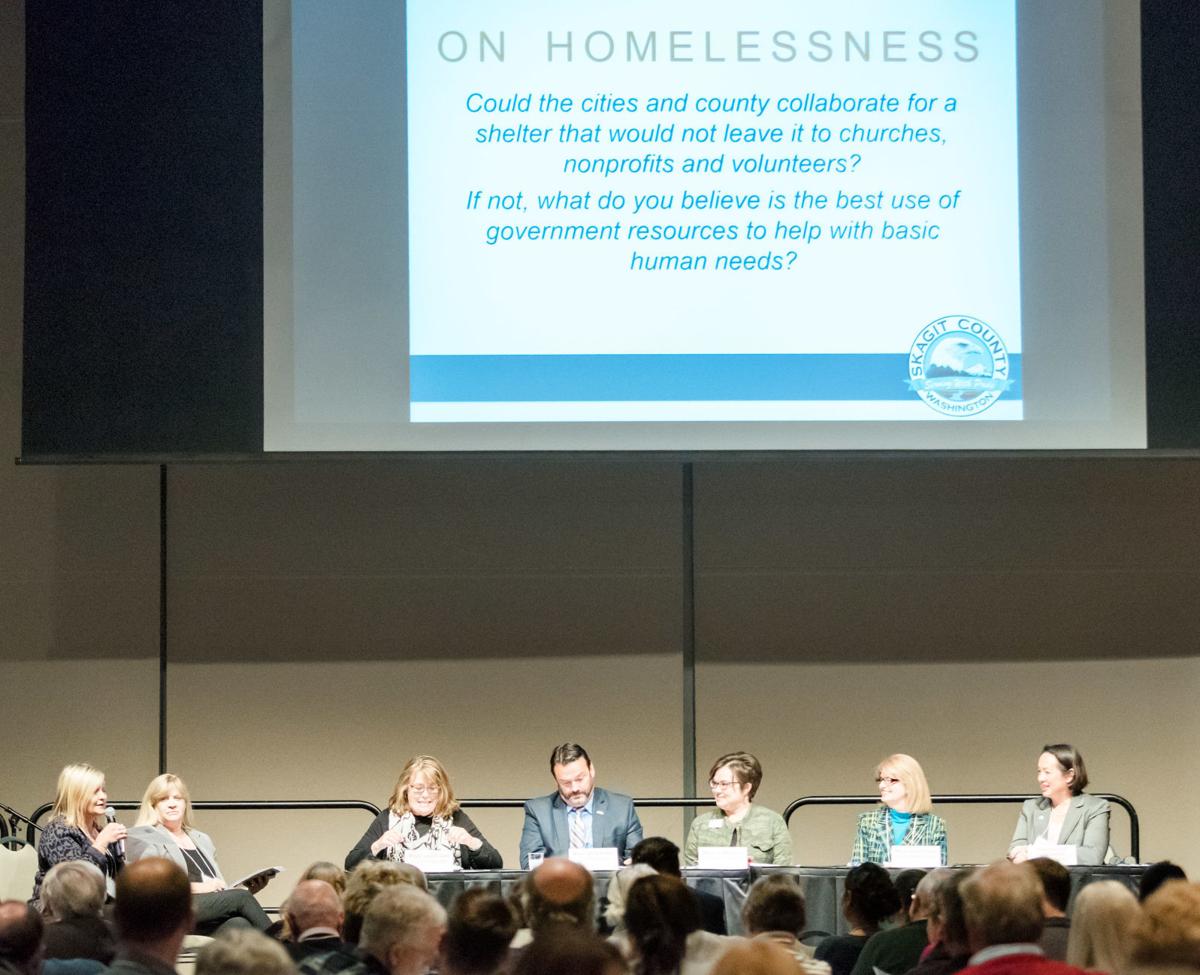 MOUNT VERNON — Skagit County Commissioner Ken Dahlstedt took the stage Tuesday at the end of the county’s second Housing Summit and made a series of proposals to support development of new homes.

He said the county has made progress in meeting the demand for more affordable housing since the last summit in 2016, with more apartments being built countywide.

To that end, Dahlstedt said county leadership needs to “look in the mirror” and be serious about what it can do to help.

Skagit County owns the county fairgrounds in Mount Vernon, which he said would be perfect for 500 to 1,000 apartments.

“You would solve two problems,” he said.

But to make that happen, he said the Mount Vernon City Council would need to change zoning in the area to allow for this density of development.

On Wednesday, county Commissioner Lisa Janicki said Dahlstedt’s suggestion has been discussed internally and with leadership in Mount Vernon.

Finding a way to add housing to this area of the county makes sense, she said.

The county Planning Department is taking an inventory of county-owned property that could be redeveloped into housing, and she said the department may find other opportunities.

“The possibilities are there,” Janicki said. “But there’s some due diligence that needs to be done on the part of the county.”

Dahlstedt also challenged the county to spend $5 million in economic development money over five years to support the construction of new housing.

This money, he said Wednesday, would subsidize impact fees and infrastructure improvements on multifamily development, helping to make such projects profitable.

“Workforce housing is one of the most important issues facing the county,” Dahlstedt said. “You have to convince people that if the workforce doesn’t have housing, you won’t have a strong economy.”

The county distributes economic development funding annually. A committee of elected officials, business owners and county staff review applications and allocate funding, and Dahlstedt said he hopes the group will consider his suggestion.

Janicki said while Dahlstedt’s challenge took her by surprise, she supports it.

“Sometimes you need those bold proposals and this one has merit,” she said.

Earlier in the evening Tuesday, Janicki and the mayors from the county’s four cities joined a panel discussion about what they were doing and what they could do better on housing and homelessness.

While the county is still on track to produce the fewest new homes this decade than any since 1960, in the three years since the last housing summit that trend has started to reverse.

Sexton said in Burlington alone, 150 apartments have been built in 2018-2019. In the decade preceding that, the city added zero new apartments, he said.

The same is true in Sedro-Woolley, Anacortes and Mount Vernon, according to their mayors.

Demonstrating this point, she pointed to the state’s two-year capital budget, which shows 32 percent of it going to natural resources.

She said the city is making progress on revising its building code and supporting temporary homeless shelters, but needs help from community partners to do more.

“We’re begging for nonprofits to help us out,” she said. “We have not found a way for government to do it alone.”