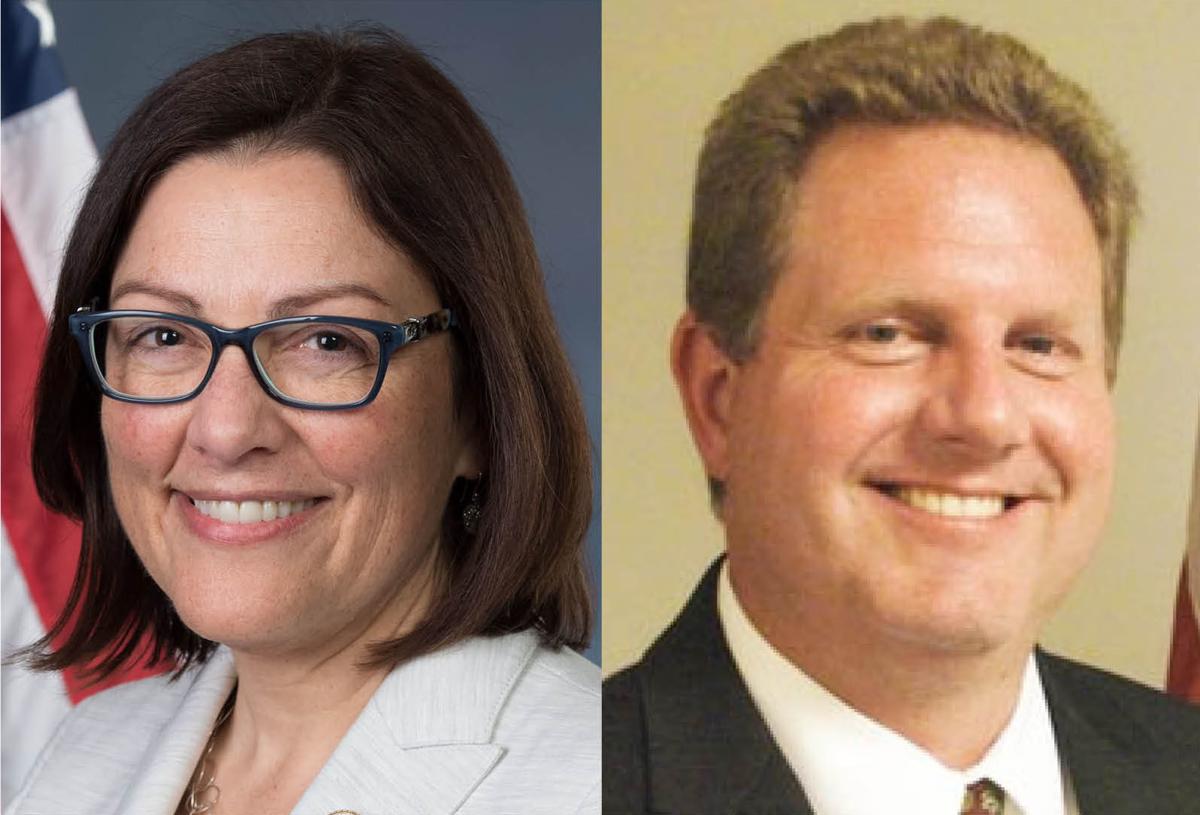 Incumbent Suzan DelBene is running against Jeffrey Beeler for a seat in the U.S. House of Representatives. 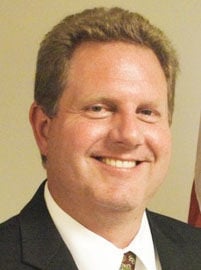 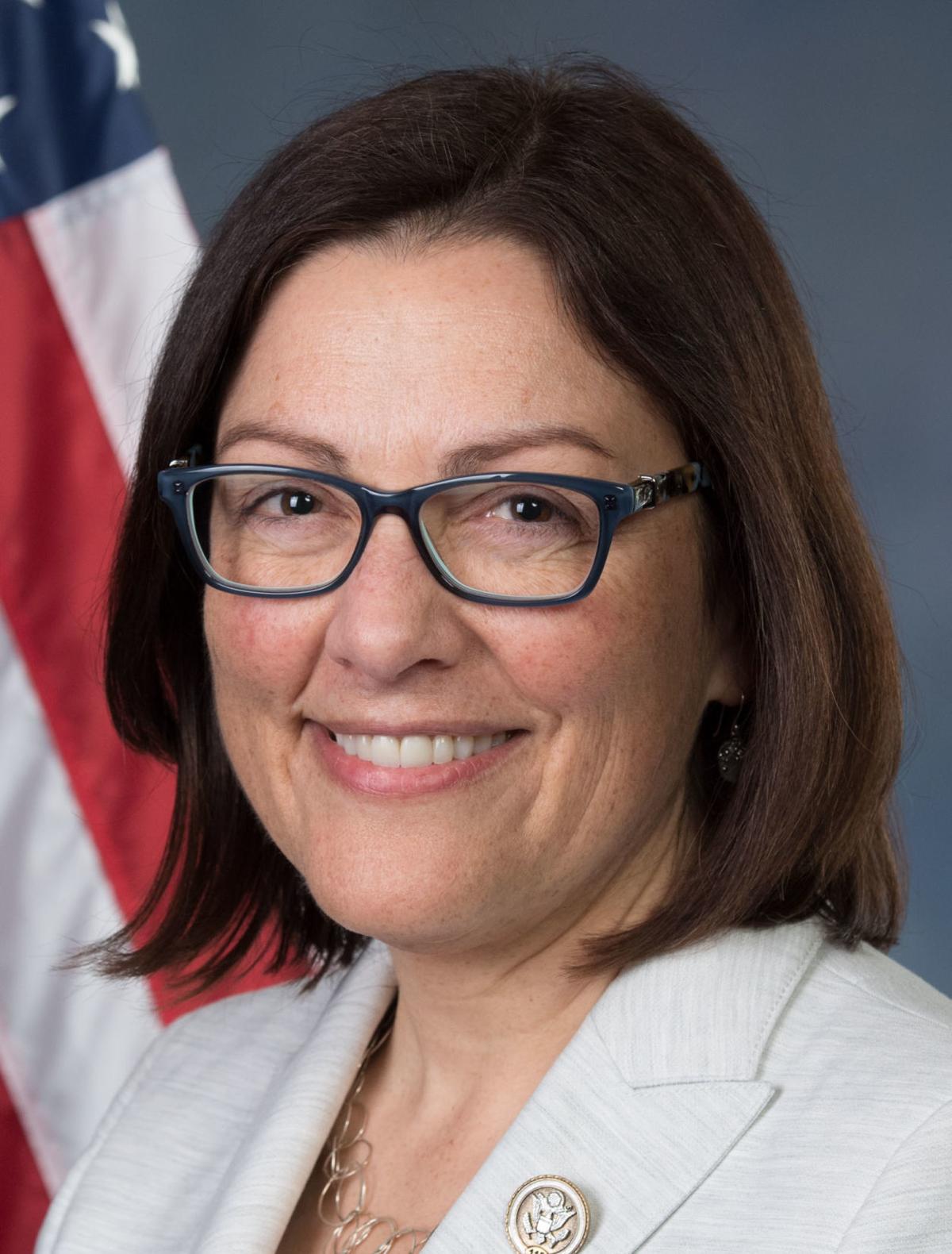 Incumbent Suzan DelBene is running against Jeffrey Beeler for a seat in the U.S. House of Representatives.

With early numbers in, incumbent Suzan DelBene is leading in the race for the state's 1st Congressional District seat in the U.S. House of Representatives.

DelBene, a Democrat, is looking to serve her fourth full term.

"I'm very excited," she said. "It really has been an honor for me to serve the 1st Congressional District, and I'm very excited for the opportunity to continue to do so in the majority."

"It's the biggest margin I've had since I've been elected," she said.

In January, DelBene said, when Democrats appear likely to take control of the House, she said she is looking forward to focusing on issues such as the economy, immigration, and the Farm Bill.

“We have a Farm Bill that’s still hanging out there and hasn’t moved forward,” she said. "It would be a great way to move forward a bipartisan bill."