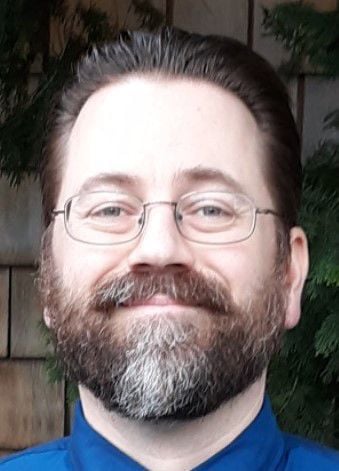 LA CONNER — As La Conner prepares to break ground on a new library, the town is welcoming a new library director.

The La Conner Regional Library Board of Directors announced Wednesday that Jared Fair has been hired.

Fair, who is managing librarian for Yakima Valley Libraries, is scheduled to begin in La Conner on April 13.

Jean Markert, the La Conner library board chair, said Fair’s experience with a diverse community and forward-thinking nature suited him to his new position in La Conner.

Fair manages a staff of 14 and has served on numerous library district committees.

There were 17 applications for the La Conner position, which was held on an interim basis by Susan Macek. Six of the applicants were interviewed.

“I look forward to using my education and experience to benefit the La Conner Regional Library during this exciting time in its growth and development,” Fair said in a news release.

The library district serves about 5,000 people. Markert said she hopes the groundbreaking will take place this summer on a planned new library at 520 Morris St.

The building, with which the district has partnered with the Swinomish Indian Tribal Community, will be twice the size of the current facility.

Markert said she’s pleased Fair will be on board.

“He really does have a vision and I think he’s the right person to bring us into the new library,” she said.