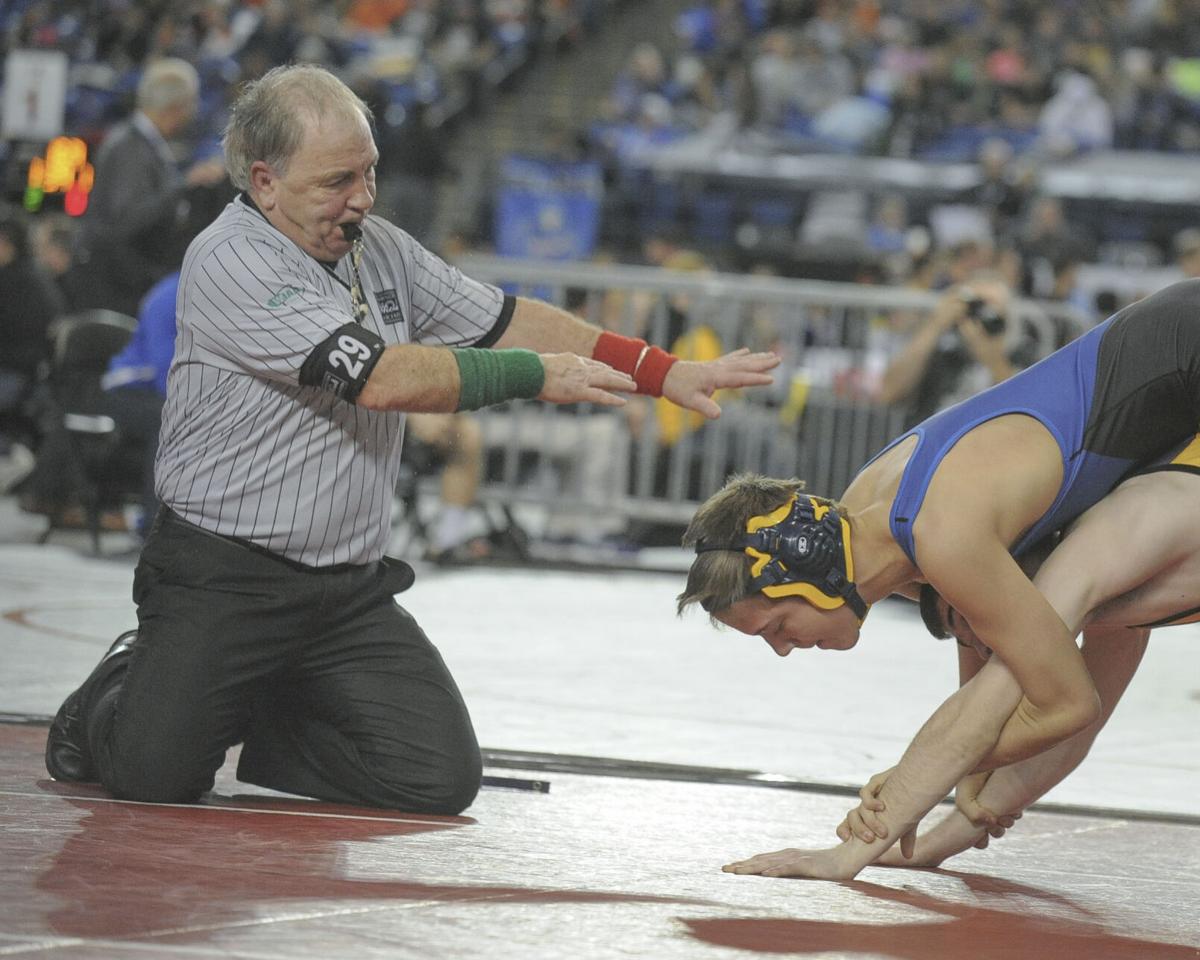 In this 2016 photo, Randy Audette officiates a match at the state wrestling tournament in Tacoma. 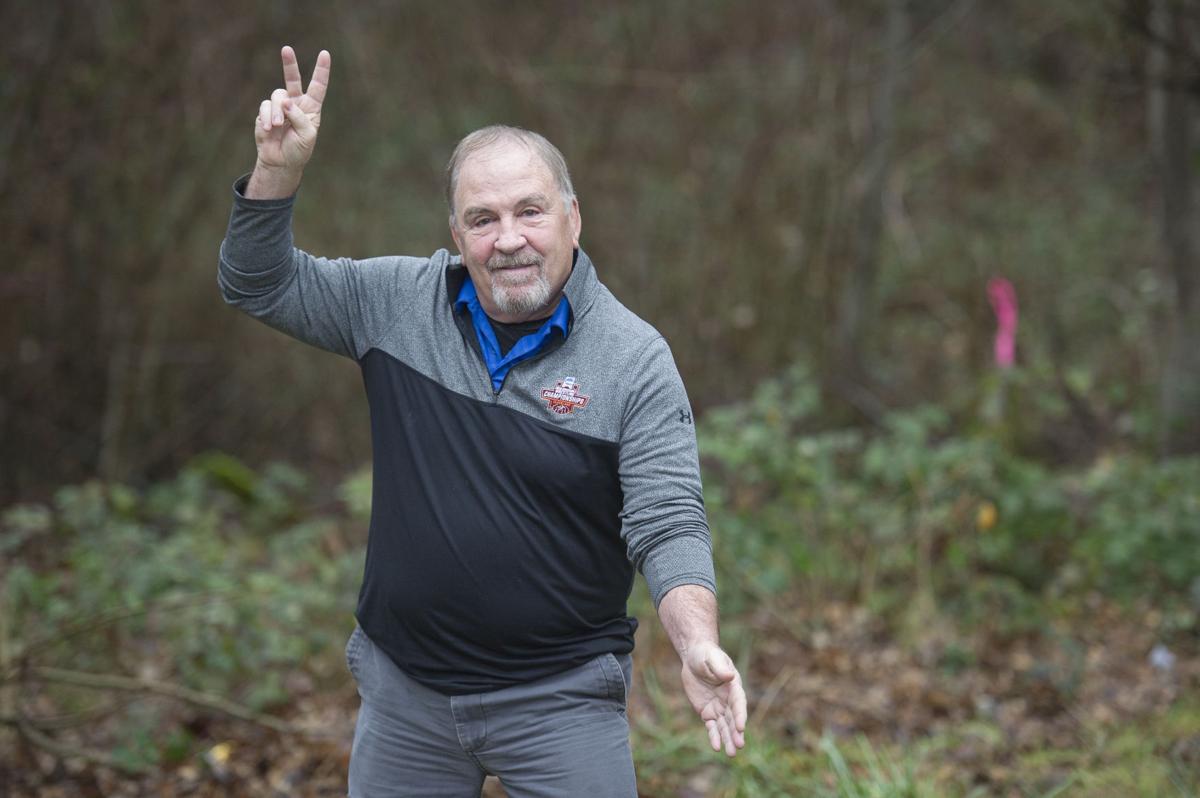 Wrestling referee Randy Audette poses for a portrait Tuesday outside his home in Burlington. 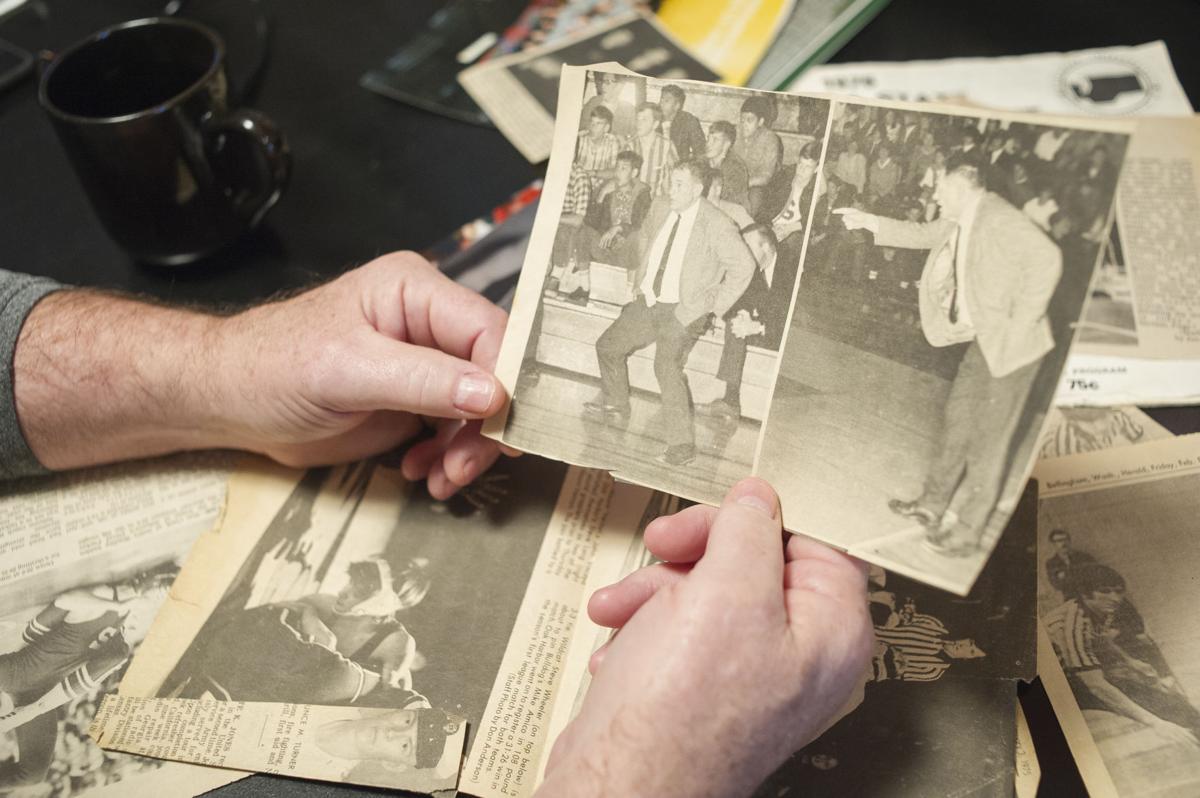 Randy Audette holds a photo of his high school wrestling coach Albert Bo Campbell on Tuesday at his home in Burlington. 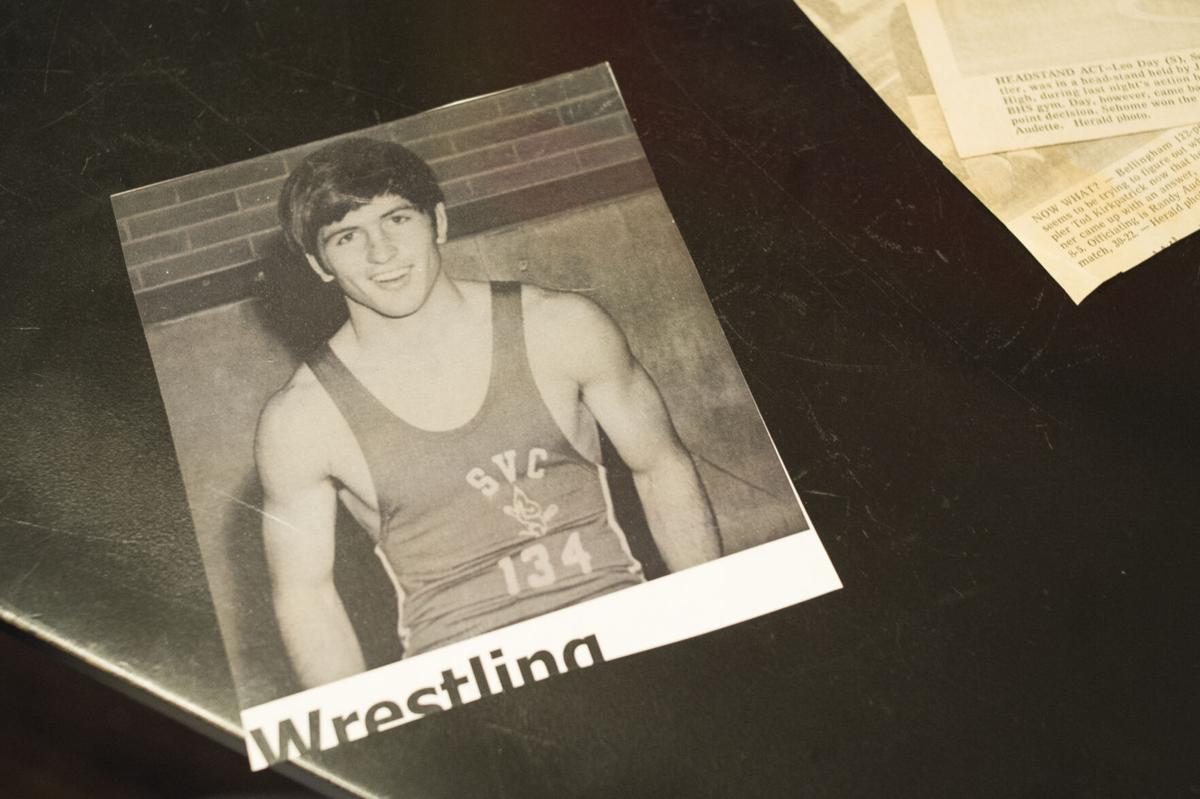 A photo of Randy Audette from his wrestling days at Skagit Valley College sits Tuesday on a table in his home in Burlington.

In this 2016 photo, Randy Audette officiates a match at the state wrestling tournament in Tacoma.

Wrestling referee Randy Audette poses for a portrait Tuesday outside his home in Burlington.

Randy Audette holds a photo of his high school wrestling coach Albert Bo Campbell on Tuesday at his home in Burlington.

A photo of Randy Audette from his wrestling days at Skagit Valley College sits Tuesday on a table in his home in Burlington.

The doors of the National Wrestling Hall of Fame and Museum will swing open for longtime local referee Randy Audette.

The 70-year-old earned a spot in the hall of fame for his decades of work on the mat throughout the Skagit Valley and beyond.

"I was surprised," Audette said. "It's a great honor."

Audette will be enshrined in September in Stillwater, Oklahoma, as a member of the Class of 2021. He was nominated by members of the Washington Officials Association.

Audette was an outstanding wrestler for Burlington-Edison High School — class of 1968 — and was inducted into the school's hall of fame in 2010.

Following his prep career, he wrestled for Skagit Valley College and coach Gary Knutzen, who was also a wrestling official.

Knutzen is responsible for Audette's involvement in officiating, and the two have remained close ever since.

"Back then (1968-1969), there was wasn't much of an officials association in Washington, so he (Kuntzen) asked me to start to officiate for him and I've been doing it ever since," Audette said.

The first time Audette officiated a high school match was in 1970 when he and Knutzen traveled to Oak Harbor. Audette refereed the junior varsity match and Knutzen the varsity.

"Then I started doing single A matches after that, going to places like Blaine and Mount Baker and Nooksack Valley after work and all by myself," he said. "It was darker than heck and golly, I would be tired. I'd ask myself what I was doing. But it all went good."

Audette said it takes confidence to be a good wrestling referee.

"You can't be meek," he said. "You have to think when you go out there that nobody else can do the job any better. But at the same time, you can't think you're God.

"You are going to make mistakes because you are human. You have to fess up to those when you do make them. You try not to, but those things happen."

Audette said several matches early in his career certainly tested his confidence — and his patience — including those that pitted his alma mater against Sedro-Woolley.

"Those 1975 and 1976 state tournaments were the craziest I have ever been involved with," he said. "It was amazing. You had to step over and around people to get to the mats. The place was packed. It was really unbelievable."

Audette estimates he has officiated about 40 state tournaments, with the only break coming during an eight-year span when his two sons wrestled for Mount Vernon High School.

He said his time as a referee has been enjoyable because of the wrestlers and his fellow officials.

"It there weren't great people involved, I wouldn't have been there this long," he said. "Those fellow officials in the association, they have been like best friends for me over the past 30 years."

Audette hopes that the COVID-19 pandemic will allow high school wrestlers to soon return to the mat.

"I plan on continuing to officiate," he said. "As long as I can still go on, I will."